A solar panel lighting system for Kenosha’s Innovation Neighborhood will receive a $3 million boost from federal funds as the city plans to pave the way for roads and infrastructure this summer at the site.

The city’s funding comes as a result of more than $255.7 million in congressional spending directed toward Wisconsin projects and is a part of the bipartisan Omnibus Appropriations Act for the 2023 fiscal year, according to U.S. Senator Tammy Baldwin, D- Wis. Baldwin, a member of the Senate Appropriations Committee, announced the funding had been approved late last month as the Senate voted 68-29 in favor of the bill.

The city’s solar panel project in the innovation neighborhood includes solar-powered streetlights and solar lighting in the project’s first plaza. The solar panel system is part of the city’s commitment to maximizing renewable and sustainable energy use on the site, which will also include solar energy use for pedestrian and bike path lighting.

Mayor John Antaramian said he was grateful of Baldwin’s efforts.

“I’m very excited and very appreciative of the senator and all the hard work she did that enabled us to get those funds,” Antaramian said.

The mayor said the city made its request for help on the project to Baldwin last year.

“She was very excited to be helpful in doing this project,” he said.

Antaramian said the solar panel project would be part of the infrastructure and road paving in the new innovation district.

“The intention is to be breaking ground for the roads and the infrastructure sometime this summer,” he said.

Kenosha Innovation Neighborhood is the city’s ambitious plan to transform the former Chrysler factory site into an innovation district at property east of 30th Avenue between 52nd and 60th streets.

The proposed $1 billion project aims to revitalize the 107-acre site anchored by the innovation center and the LakeView Technology Academy, which will relocate from Pleasant Prairie to the heart of Kenosha.

“The other part of this will be the school district,” he said. LakeView’s lease at its current village site is up at the end of June.

Last summer, the Kenosha Unified School Board approved the relocation of LakeView at a cost of $18.4 million. The expense would be divided among the Kenosha Area Business Alliance, the KABA Foundation, the city and Gateway Technical College. Additional financial support would come from the district’s pending sale of land it owns near the Bong State Recreation Area.

According to a tentative project timeline, the new building could be occupied as early as the 2024-2025 school year.

“We have also started the design work for the innovation incubator facility on the site,” he said. “Now, the design plan has been started on that.”

The mayor said the city anticipates breaking ground on that new facility by the end of the year, but no later than the spring of 2024.

For her part, Baldwin said she was proud to have worked “in a bipartisan way to deliver direct support from Washington to Wisconsin.”

“These community-driven projects will reach every corner of Wisconsin, with critical investments for roads, bridges and water infrastructure, workforce development, access to health and child care, improvements for emergency services, and so much more. By working with folks from across Wisconsin, I am proud to deliver federal support that responds to the unique needs of so many different communities,” she said.

Locally, federal funding to other projects include more than $1.2 million to the City of Racine for a solar undertaking to offset electric vehicle bus charging with renewable energy generated on site, and $880,000 for a new fire truck for the City of Burlington’s Fire Department.

Wisconsin Technology Council with $115,000 to expand its entrepreneurial reach across all regions and demographics in the state, including through regional networking and educational programming workshops for would-be entrepreneurs, with a special focus on rural communities, women and minorities.

WHEATLAND – A proposal to install a solar farm capable of generating enough power for 1,800 homes, or 150% of all households in the town, has …

BRISTOL – A second committee has approved a proposed lease of office space for U.S. Rep. Bryan Steil whose staff expects to provide constituen…

A 61-unit multifamily apartment building in Downtown Kenosha is one step closer to fruition.

David Zoerner, a veteran of the Kenosha County Sheriff’s Department for nearly 24 years, was sworn in as sheriff Tuesday evening, accompanied … 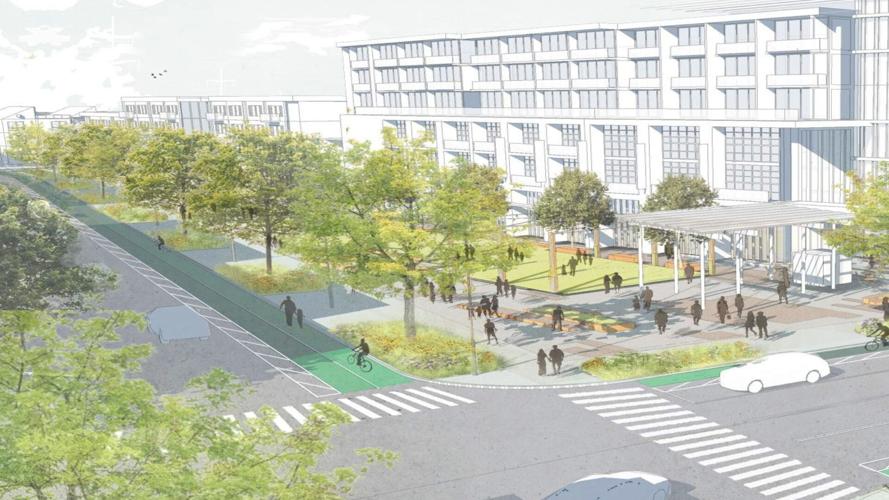 A view of the proposed west plaza in the Kenosha Innovation Neighborhood development project at the former Chrysler Engine Plant site. 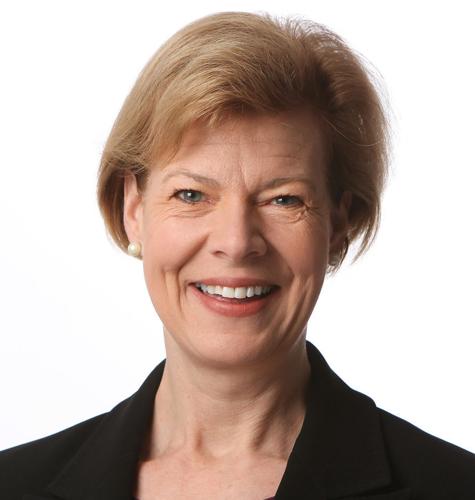 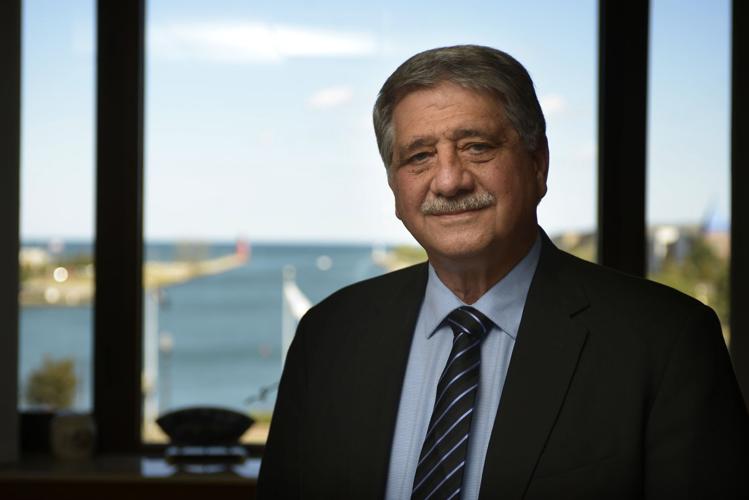