Thanks for reading! Log in to continue.
Enjoy more articles by logging in or creating a free account. No credit card required.
Log in Sign up Become a Member
You are the owner of this article.
Edit Article Add New Article
You have permission to edit this article.
Edit 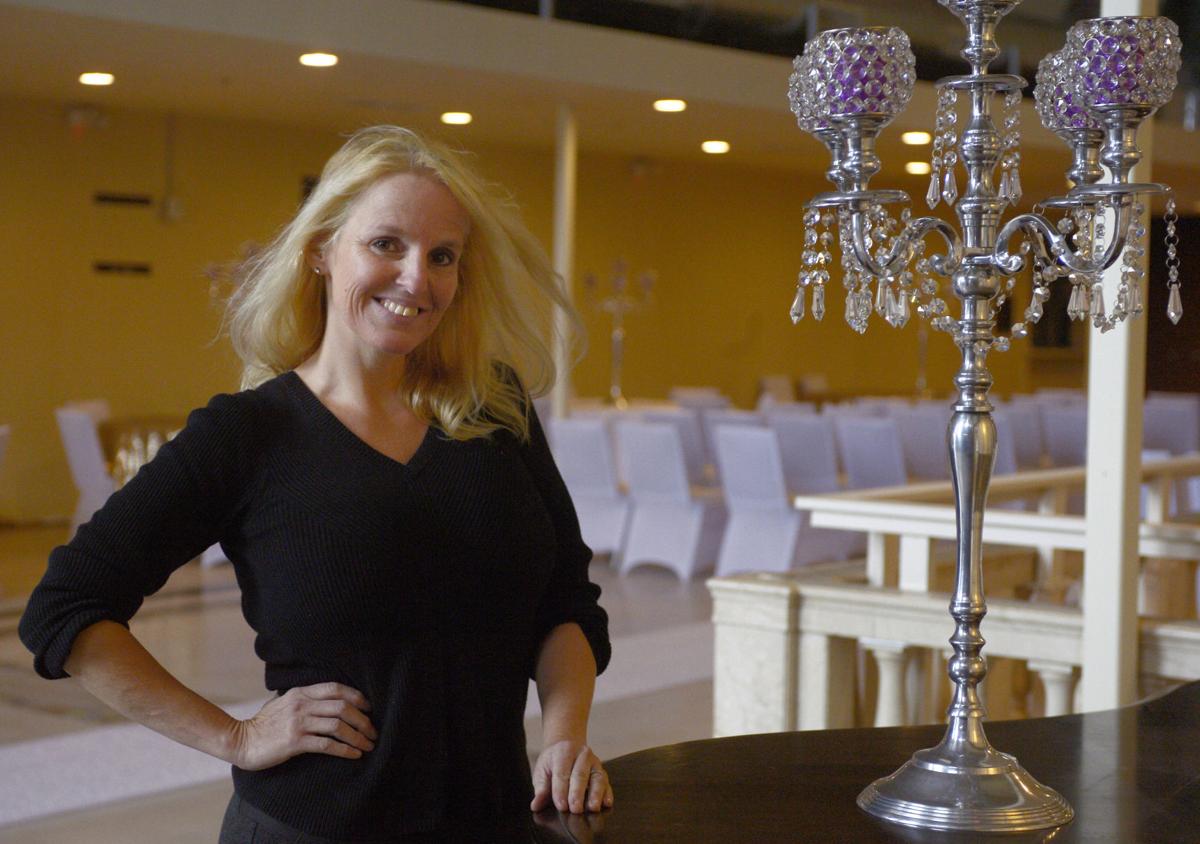 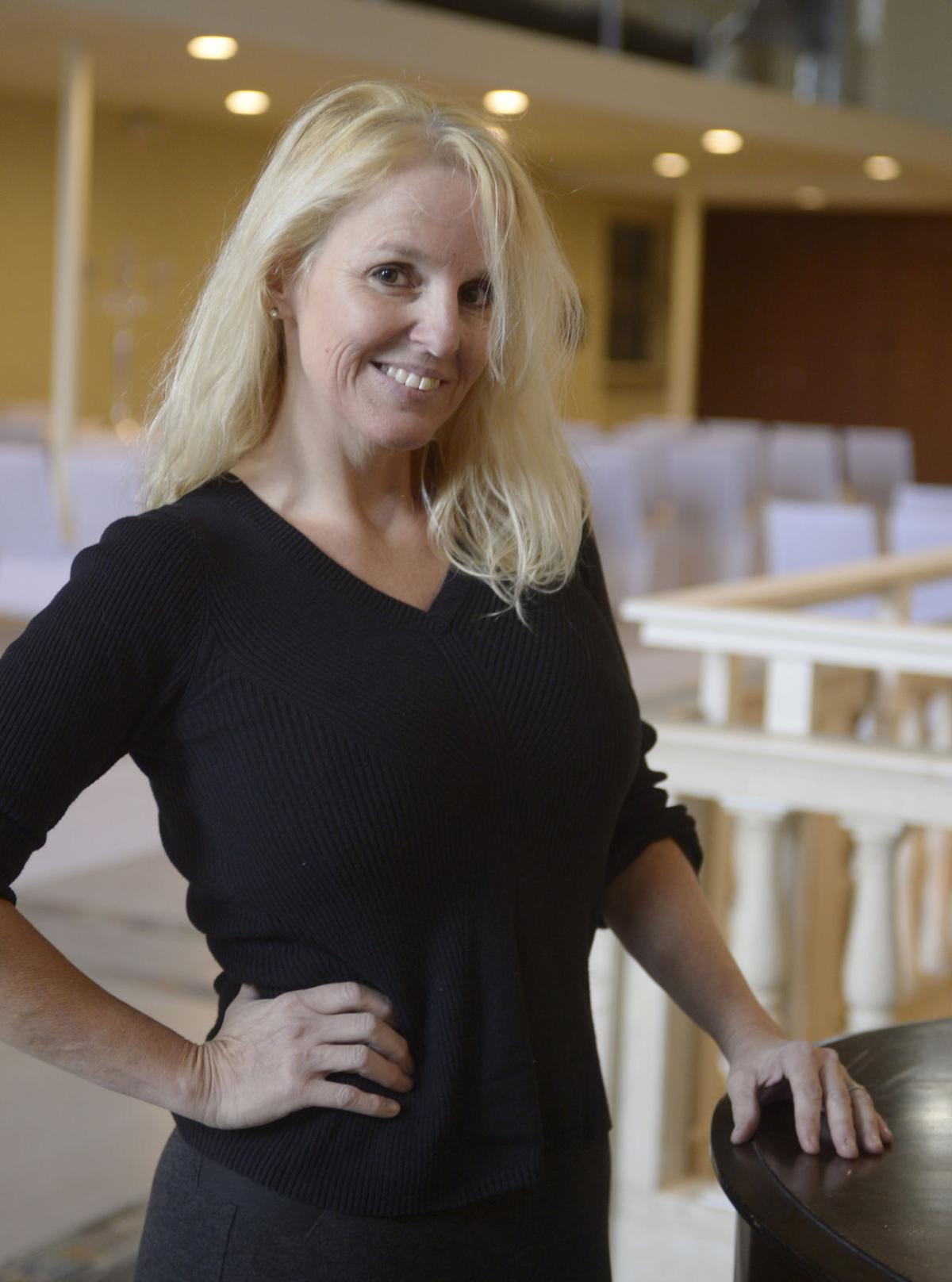 Shel Parham, 49, is a 20-year survivor of breast cancer with a strong family history of the disease.

The owner of Shel's Bridal, Kenosha National Bank 625 57th St., Parham was 2016-17 Ms. American Beauties National Queen and is a model and actress with experience in pageant and runway training.

She lives in Kenosha with her husband, Kevin. Between the two of them they have six children and two grandchildren.

We recently asked Parham about her experiences with and journey through breast cancer.

Question: How has breast cancer affected your family?

Breast cancer has been a part of my life as long as I can remember. My grandmother, several aunts and my cousin fought breast cancer, sometimes several times.

Question: When did you get your breast cancer diagnosis?

I was 29 when I found the lump. I had three children ages 5,3, and 5 months and when I told the doctors I found a lump they told me I as too young and not to be concerned; that I had nothing to worry about.

Three months later that lump was the size of a jumbo egg and others were noticeable that weren’t before. (The cancer) was only discovered because I had bronchitis and begged the doctor to check for (cancer) again. I had a lumpectomy the next day. At that time I was told they got everything and didn’t have further treatment.

Questions: What was your next course of treatment?

I was 30 when I was told I needed a bilateral mastectomy because the cancer had spread to both breasts and they couldn’t count the lumps. It hadn’t spread past my breasts and was still at that time considered Stage 1 but with my family history, now they were worried. With the mastectomy I also had several rounds of chemo and felt sick and exhausted most of the time.

Question: How long have you been in remission or considered cancer-free?

Question: What would you like people to know about breast cancer survivorship?

You have to be your own advocate, ask for second opinions and fight for yourself.

Cancer is just like any other abuser. It takes your life, your emotions, your family and friends. It makes you feel weak and vulnerable, it make you hate how you look and feel and causes depression, anxiety and all kinds of stress related Illness. Having breast cancer was one of the single hardest things I ever dealt with. And, knowing my children could lose their mom was the scariest thing I ever felt in my life.

You really need to surround yourself with people who understand what you’re going through. With people who love you and are willing to be there on the really ugly days.

I was so lucky to have so many amazing people bringing love, support, prayers, meals and just sitting with me when I didn’t feel like talking. Give yourself a break and let people help. When they offer they want to and sometimes that’s all they can do. If you have questions ask. If you need help ask. Let yourself have the time you need.

A bombshell report from The Verge provides a harsh look into the embattled Foxconn Technology Group project in southeast Wisconsin, which has — so far — failed to live up to promises made by the company nearly three years ago.