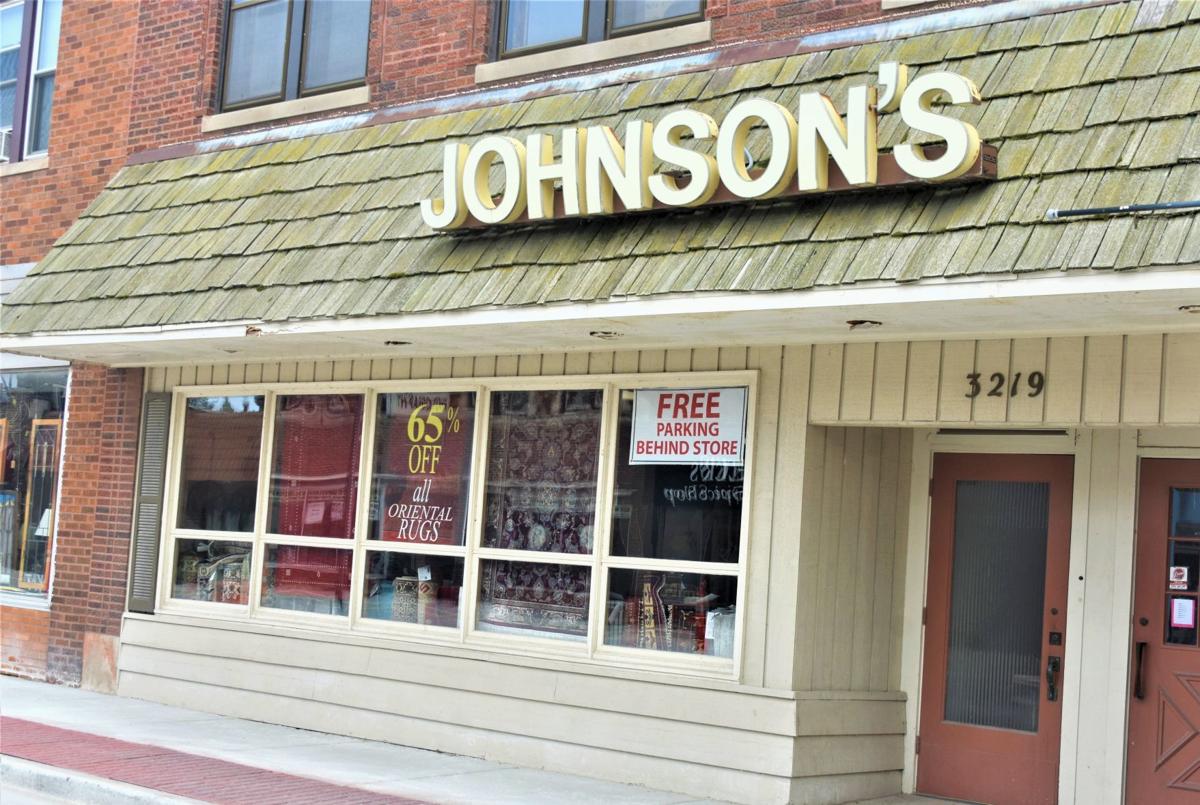 Johnson’s Home Furnishings, 3219 Washington Ave., in Racine will be closing. 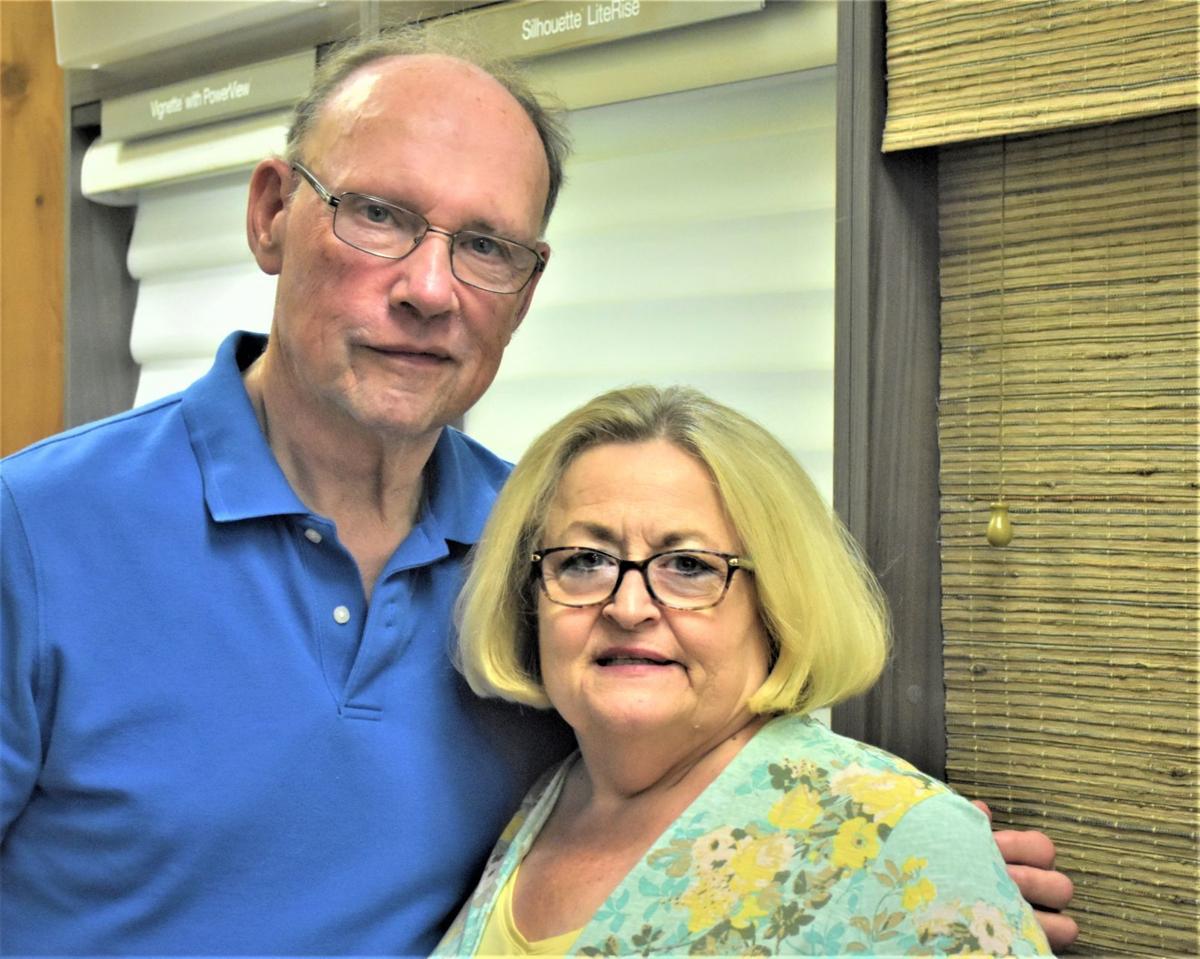 Jim and Beth Spangenberg, who have owned Johnson’s Home Furnishings since 1989, pose for a photo. They have announced they will be closing the store and retiring. 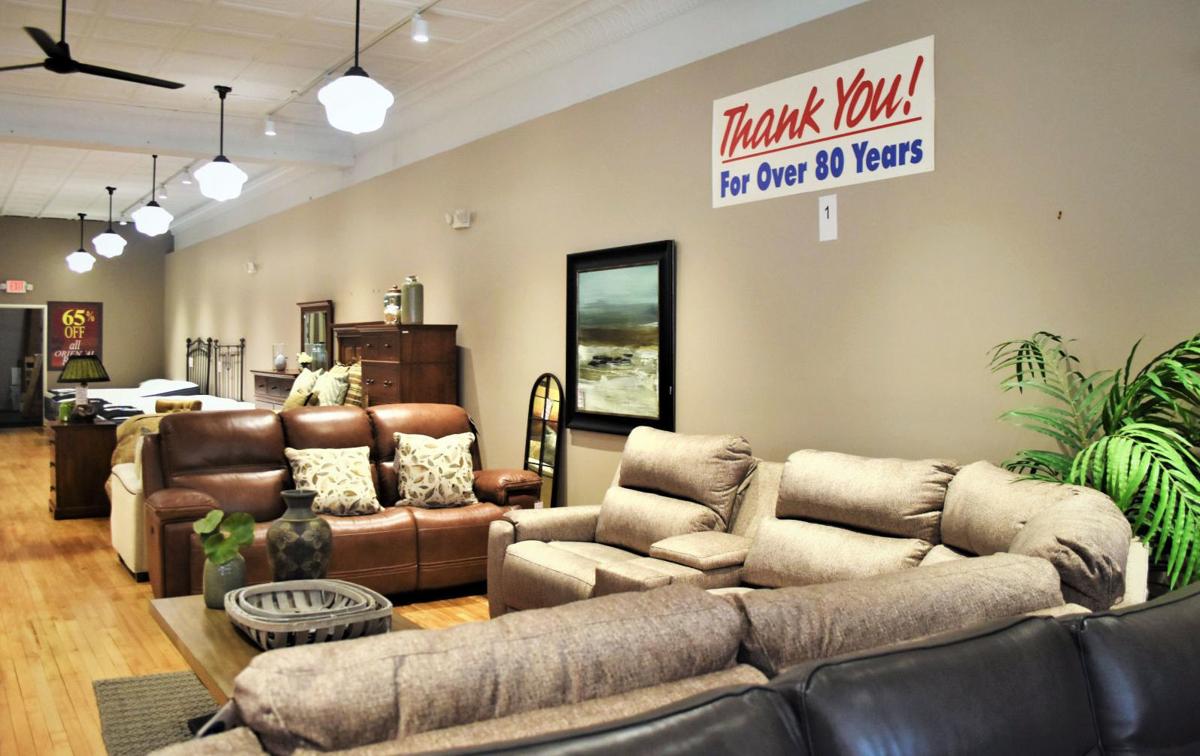 A sign thanking customers for 81 years of business is posted in one of the showrooms inside Johnson’s Home Furnishings, which is due to close in the coming months.

RACINE — Johnson’s Home Furnishings is more than a behemoth, three-story building filled with furniture, decor and accessories to its owners and employees. It has been a home.

When owners Jim and Beth Spangenberg lived just across the street, Jim would head home and watch day games for Wisconsin sports teams on the weekends and then go back to work. When their kids would get out of school, they would bring Beth to the store for the afternoon.

After 81 years of being home for many who walked through its doors, Johnson’s Home Furnishings, located at 3219 Washington Ave., is set to close.

“Our family and business have been part of this fine community for more than 80 years, and we want to thank all our loyal customers and friends for supporting Johnson’s and trusting us to serve you,” said the Spangenbergs in a press release.

The store is closing mainly due to the Spangenbergs retiring. They took ownership of the West Racine stalwart in 1989.

However, the Spangenbergs also cited issues with long wait times on furniture deliveries, a delivery driver shortage and rising prices in general — despite overall seeing a growth in the company.

A delivery that used to take 7-10 days now takes up to 4-6 weeks after it’s shipped, Beth said.

“We haven’t skipped a beat as far as the amount that we sell. It just takes forever,” Beth said. “We just decided, hey, more to life.”

Johnson’s Home Furnishings was founded in 1940 and has been operating in the same location ever since. Jim’s father, James Spangenberg Sr., managed the store for many years before he purchased it from the founding Johnson family in 1968.

The Spangenbergs expanded Johnson’s four years ago, purchasing the neighboring Nelson’s Variety Store after it closed in 2017.

Throughout its eight decades as a mainstay on Washington Avenue, the Spangenbergs have seen little turnover in their employees and up to three generations of customers coming through.

Since hearing the news that Johnson would be closing, customers have shown their support. “They were happy for us. Sad for Racine, but happy for us,” Jim said.

Myrna Hutchison, who helps with inventory and sales at Johnson’s, will celebrate her 35th anniversary with the company on Sept. 15. She said she wanted to thank the Spangenbergs for being “so wonderful” to her all these years.

Of the store closing, Hutchison said: “It’s a very sad feeling. All good things come to an end, but I have so many fond memories. They’re just like family here. … It’s my home away from home.”

Hutchison said she’ll remember, and miss the most, her unofficial annual tradition of running inventory checks in June and then hosting sales in January.

“We had to do a lot to get ready for it, but it became part of the store’s history,” Hutchison said. “It’s going to be hard not having it anymore.”

The Spangenbergs said, while smiling at each other, that what they’ll miss the most is “working together.”

“One lady worked with her husband, too, and she said she and her husband were married 50 years, but it was more like 100 because they got to spend so much time together. And we love being together,” Beth said.

After over three decades of working hard to make Johnson’s a home, the Spangenbergs said they’re planning to spend more time with their grandchildren, who live in Illinois and Ohio.

“We’ve never had more than a long weekend. Now, we can go for a week,” Beth said. “That’s gonna be one of the nice things, to have the freedom.”

Johnson’s Home Furnishings, 3219 Washington Ave., in Racine will be closing.

Jim and Beth Spangenberg, who have owned Johnson’s Home Furnishings since 1989, pose for a photo. They have announced they will be closing the store and retiring. 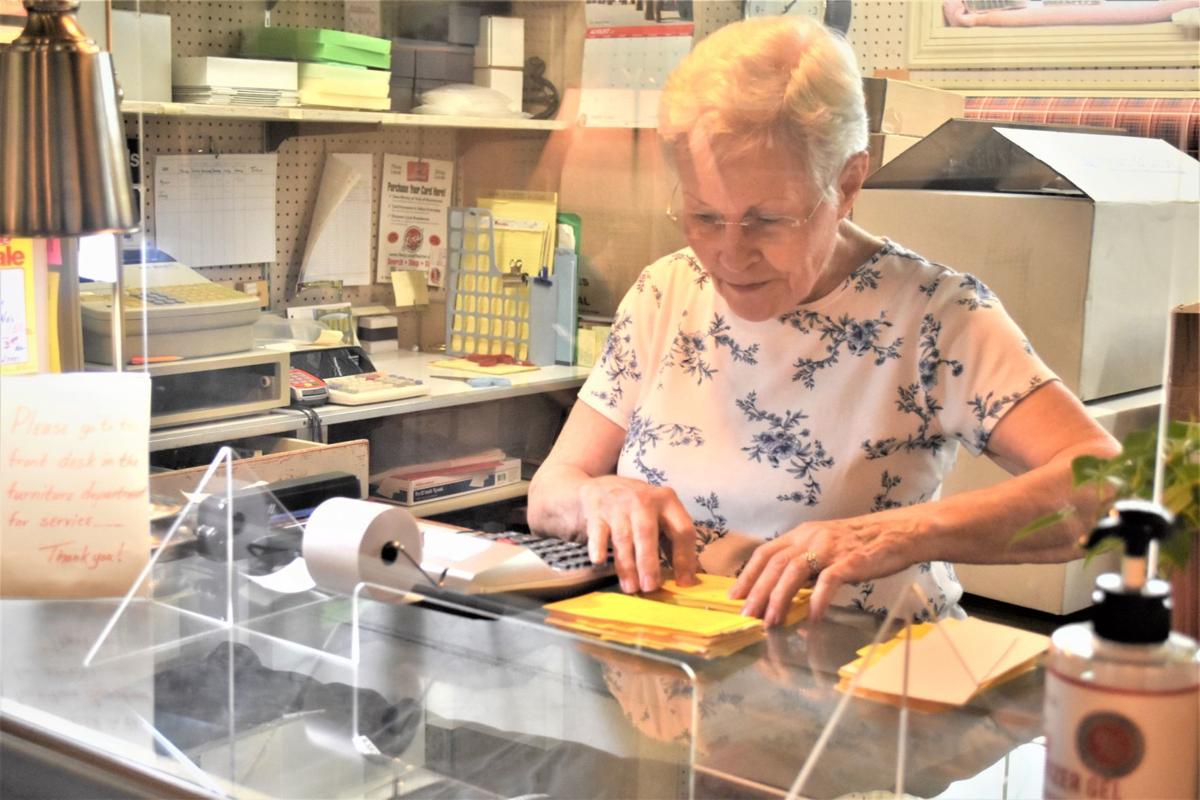 Myrna Hutchison works at the Gift Gallery inside Johnson’s Home Furnishings. Hutchison is celebrating her 35th anniversary working for Johnsons.

A sign thanking customers for 81 years of business is posted in one of the showrooms inside Johnson’s Home Furnishings, which is due to close in the coming months.

One of the many showrooms in the three-story Johnson’s Home Furnishings building is pictured.