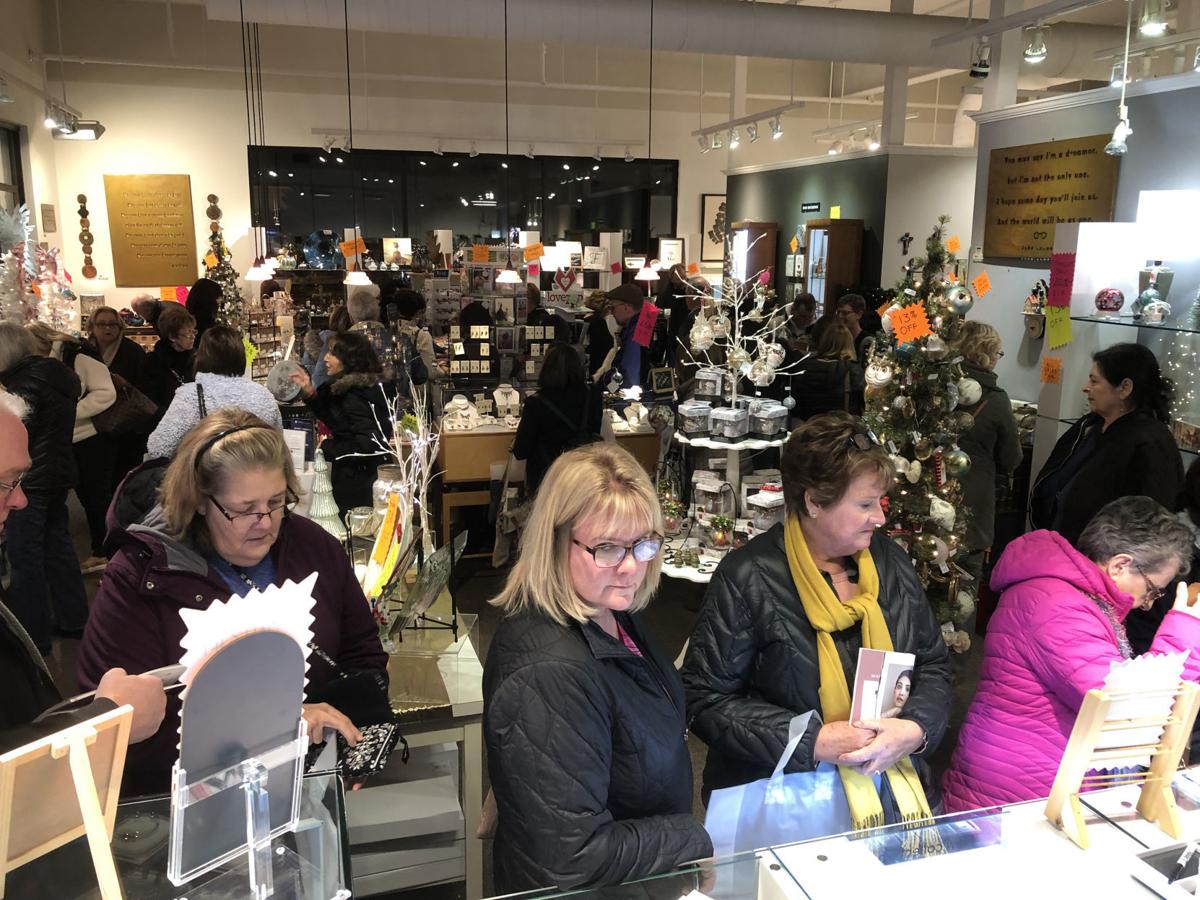 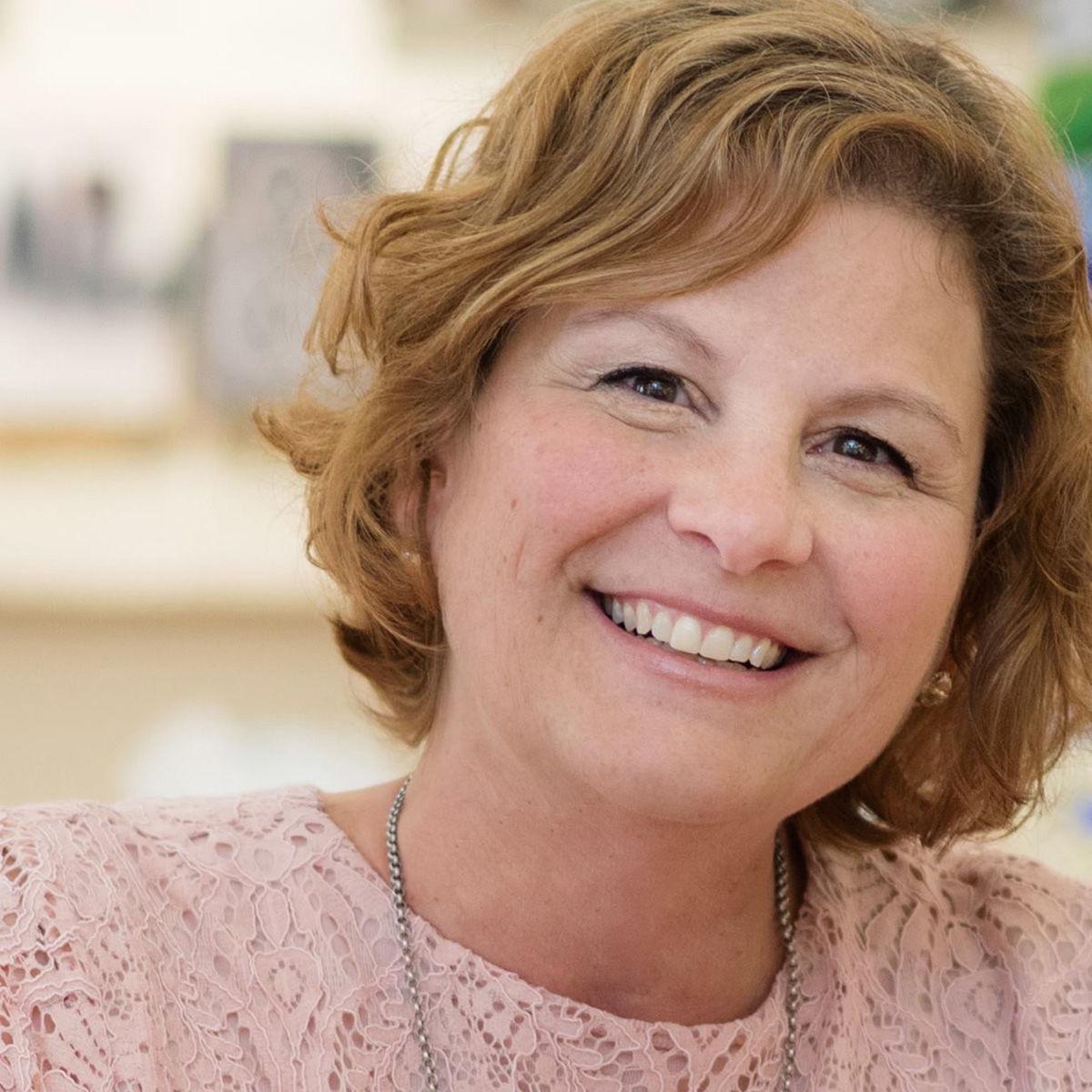 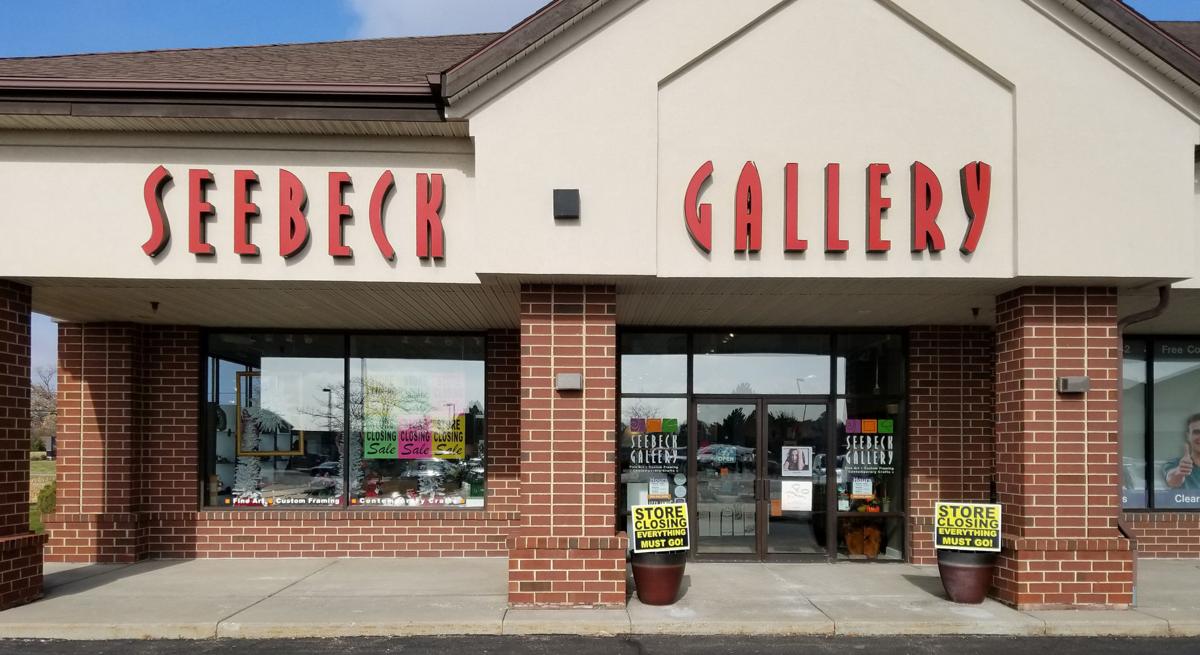 Seebeck Gallery, which started in Kenosha and is now in Pleasant Prairie, will close at the end of the year after nearly three decades.

Seebeck Gallery, which started as a small downtown Kenosha gift and frame shop 27 years ago, will close at the end of the year.

The gallery, now located at 9020 76th St. in Pleasant Prairie, is in the midst of a closeout sale while other merchants ramp up for the holidays.

Owner Vicki Seebeck said she is not sad about the decision. She said the upcoming road construction project on Highway 50 would hurt the business.

“Once I removed the emotion, it came to the reality that construction would make it too difficult,” she said. “We’ve had such a great run.”

Vicki and her husband Jon opened the shop on Sixth Avenue in 1992, offering a variety of arts and crafts by local, regional and national artists.

A January 1993 article in the Kenosha News called the Seebecks “a young couple with a lot of energy, determination and vision,” though also noting “they’ve done virtually no marketing research, don’t really know what will sell in this market, and haven’t decided exactly what direction their shop will ultimately go.”

But they did know two things: They would offer the best quality art they could find at what they believe were reasonable prices and they wouldn’t even consider the possibility of failure.”

“This was all true,” she wrote recently on the business’ website. “We really were naive and had no idea how to run a successful business ... It truly was trial and error.”

But by building a reputation for great customer service, an eye for art and a desire to make a positive impression in the community, Seebeck Gallery thrived downtown before moving to Pleasant Prairie in 1998, where it expanded its offerings and created a shopping experience.

The shop, Seebeck explained “is configured so there are many nooks.”

It is designed to offer customers a tour, with each area being as exciting as the next with unique items that tend to bring customers back time and again.

“Most of my customers are repeat business,” Seebeck said, estimating that 75 percent of her business comes from people who have shopped there in the past. “They come back because they’re coming back look for the next great item.

“People come in telling me that they got so many compliments on something they bought here, or they said that a gift they gave made such a great impression that they want to find another,” she said. “Sometimes when they purchase the gift, they then wind up buying something for themselves.

“We have focused on things that are made by people for people,” she said. “It’s about (an item) going from one person to another.”

She also said the business has always been community-centric. “As a small business owner, you have a responsibility to be a part of your community,” she said.

On the website, Vicki admitted the decision to close “was painful and downright scary because I’m not quite sure who I will be without it. The daily interactions with customers, working with artists and reps to bring unique products in and leading a team is what I’ve know for most my adult life.”

But she said she doesn’t view the closing as a failure.

“I’ve raised my sons the entire time, and Jon and I will celebrate our 30th anniversary next year, after working together for 27 of that! I wouldn’t call that failure. This chapter of my life has been extraordinary.

“Thank you for supporting the gallery throughout the years, not only monetarily but with your kind words, smiles, and beautiful friendships. I am trusting that as this chapter closes another will open.”

Seebeck Gallery, which started in Kenosha and is now in Pleasant Prairie, will close at the end of the year after nearly three decades.