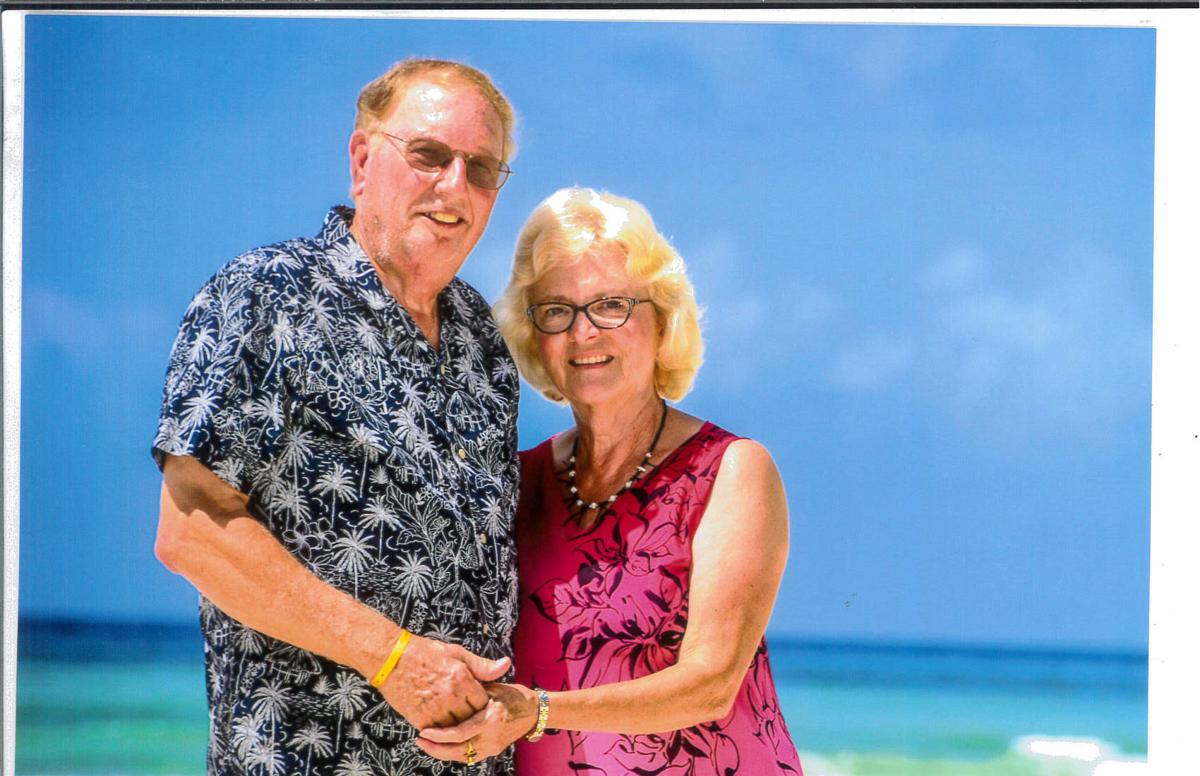 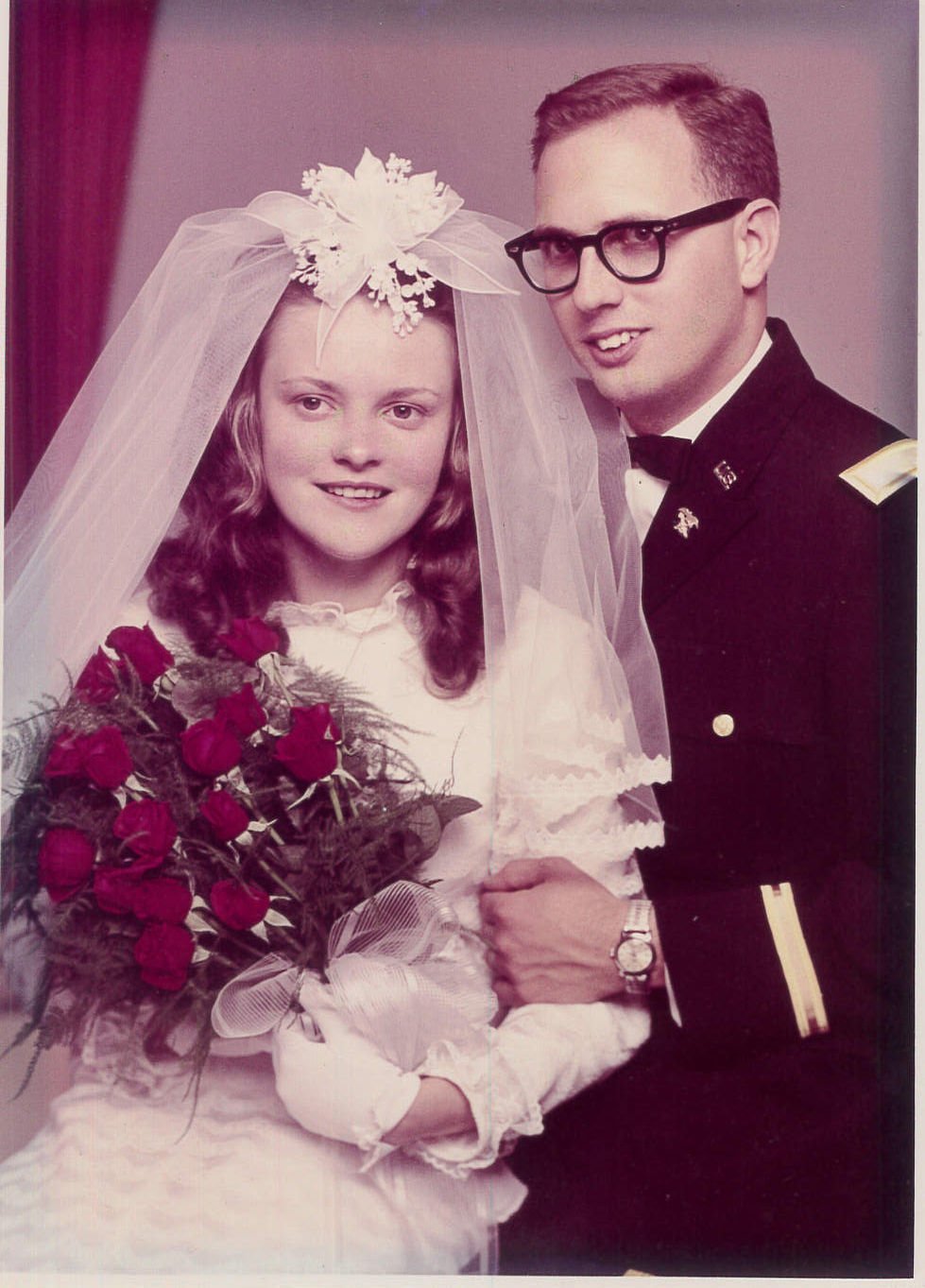 Their two sons and their wives, along with five of their six grandchileren and one fiancee enjoyed a week on the beach and pool while also visiting Mayan ruins and swimming with dolphins. Their sons are Michael (Amy) Horne of Clovis, Calif.; and Dirk Andrea) Horne, of Mount Horeb, Wis.

Dennis was stationed in Zweibruecken, Germany, as a first lieutenant in the U.S. Army Material Command when he met his future wife during lunch at the Rod & Gun Club. Hede’s first trip to the U.S. was in September 1969 when Dennis returned home to be discharged.

The couple has lived in Kenosha since returning to Wisconsin but have spend the last 13 winters in their Florida home. Dennis worked at S.C. Johnson Wax for 32 years, retiring in 2001; Hede is still working with Somers Travel/Fox World Travel.

Both have been active in local service clubs with Hede being a longtime member of the Kiwanis Club of Kenosha while Dennis, a Rotarian, has served as the commissioner of the Rotary West Golf League for over 20 years.

They remember that, during their honeymoon in the Austrian Alps, they were stopped by a massive snow slide over the road, forcing them to return to their home base in Garmisch-Partenkirschen, Germany. And it all happened over the Fourth of July.

They said keys to a successful union are to listen to your partner and be supportive of each other; try to walk in their shoes when life throws you a curve.