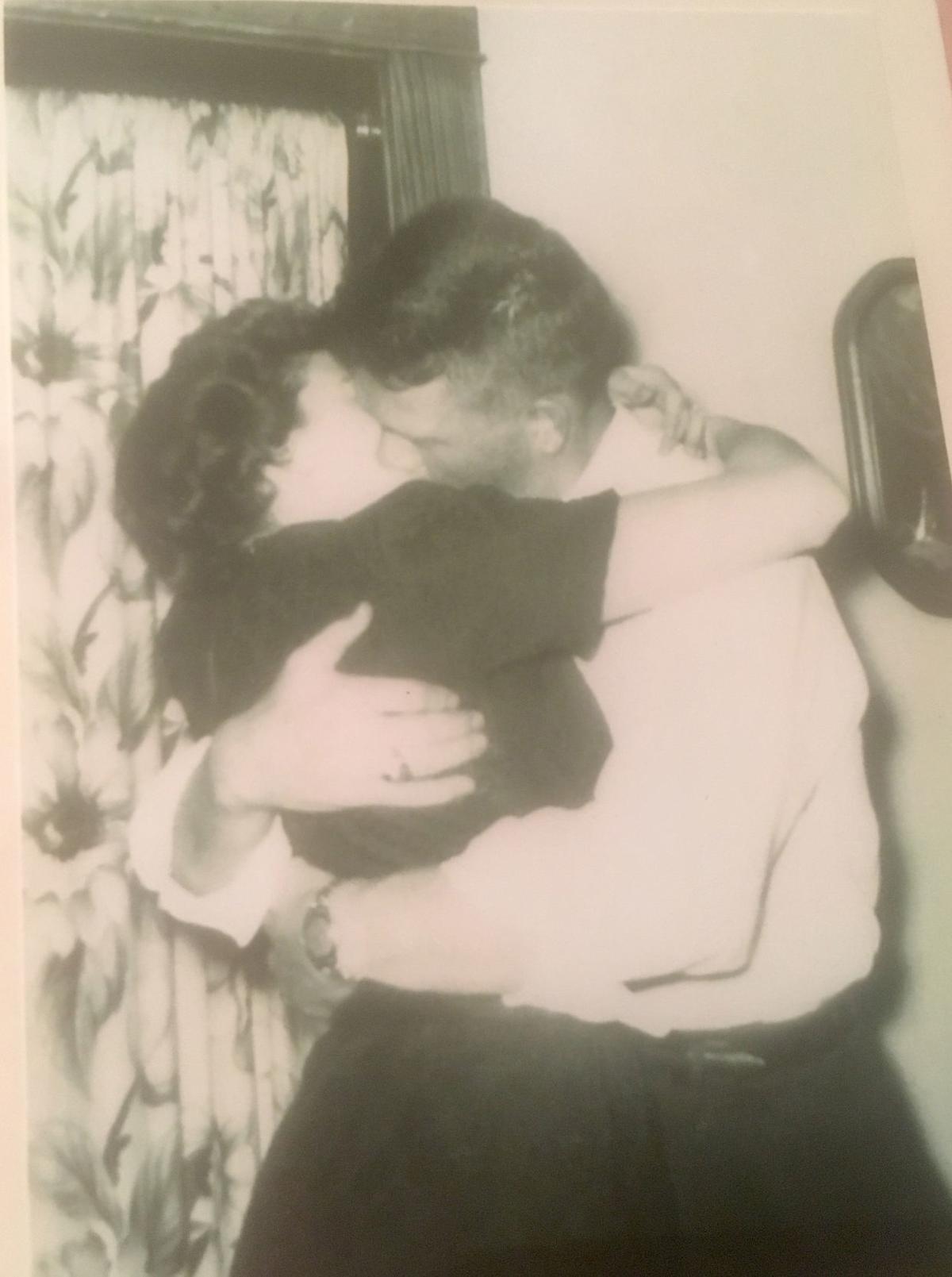 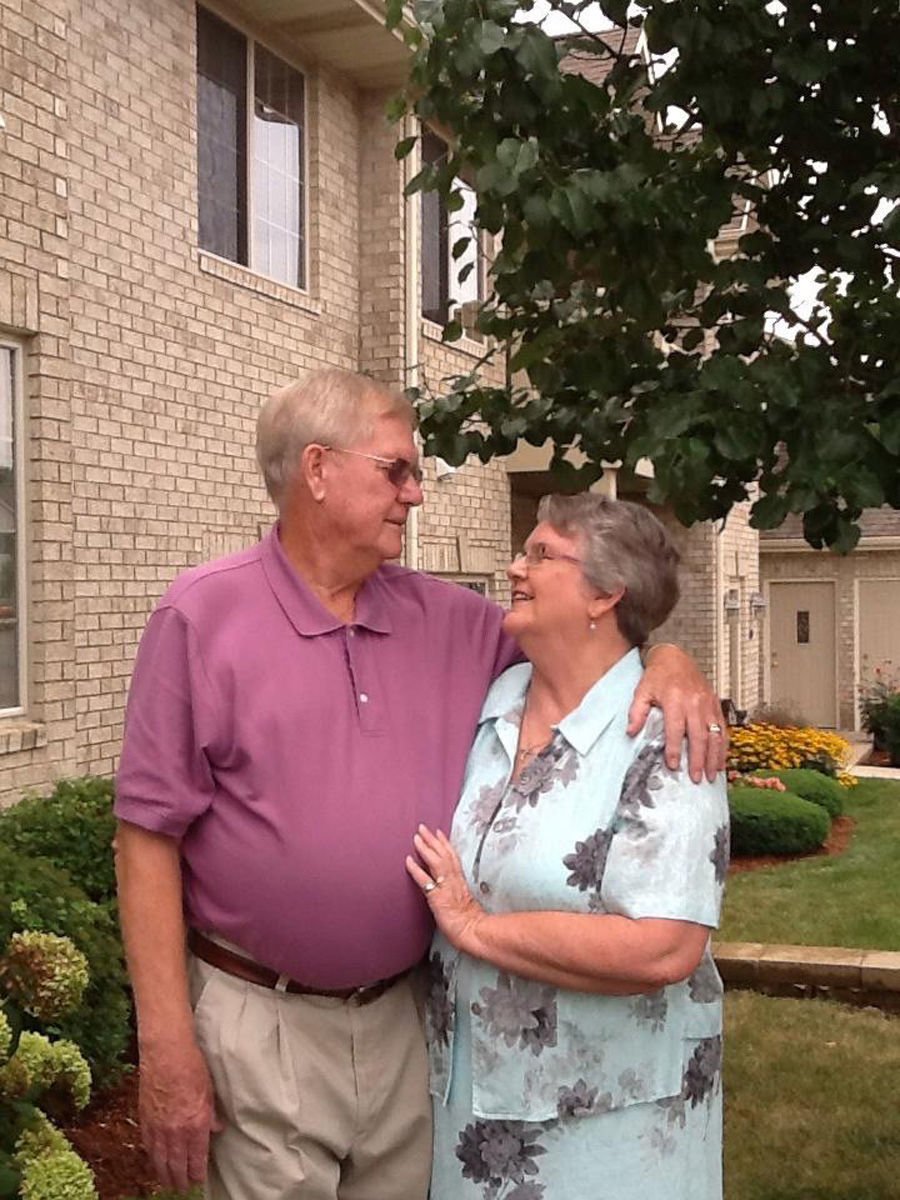 John taught at Bradford High School for 26 years. Louise was an operating room technician at Kenosha Hospital for 17 years. They are members at St. Mary’s Lutheran Church.

The Bakkes have three children: Kathryn Louise, Kimberly John and Peter John. They also have five grandchildren and seven great-grandchildren.

John and Louise say their faith in God as well as their love and respect for one another have been instrumental to the success of their lasting union.