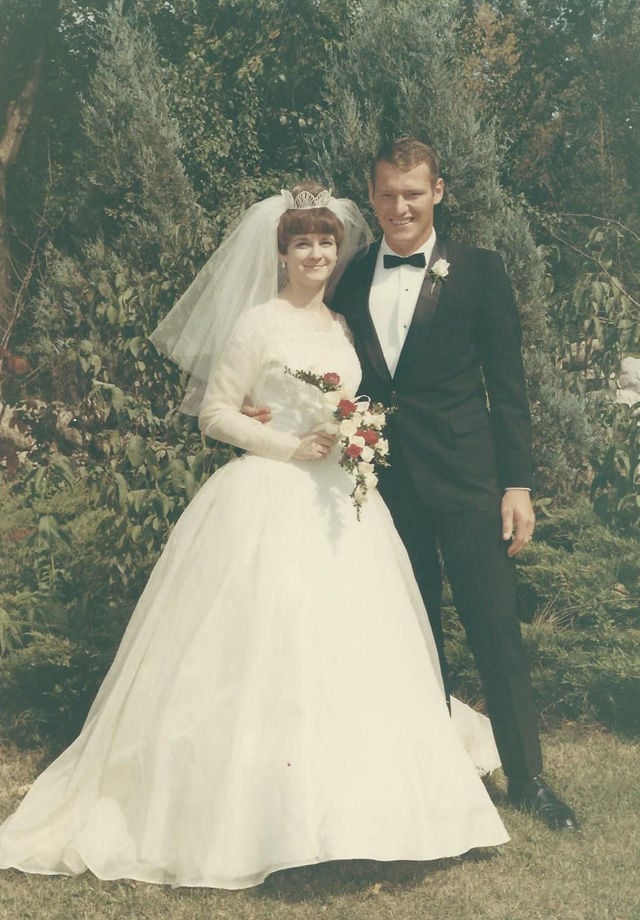 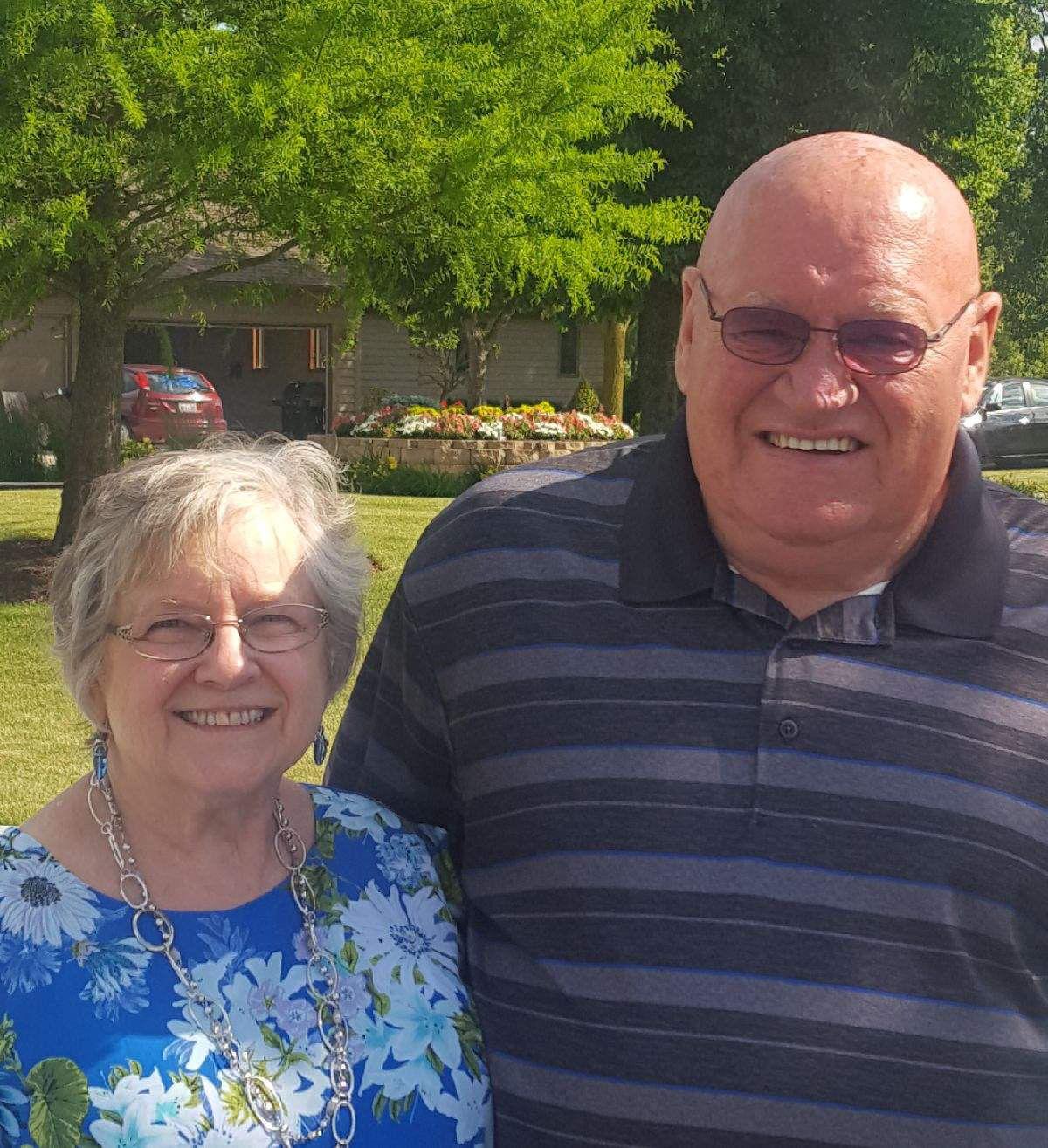 Dewey and Karen Cates of Silver Lake celebrated their golden wedding anniversary with a trip to the Grand Canyon in August. They will continue the celebration on Friday with a family dinner in Elkhorn.

Dewey and Karen Rittmer started dating as high school students in 1962 and worked together at Richter’s IGA in Twin Lakes. They were voted Wilmot High School’s prom king and queen the following year and were married at the former St. John’s Catholic Church (now Haase Funeral Home) in Twin Lakes on Sept. 14, 1968.

Dewey served in the U.S. Army, stationed in Vietnam. He worked as a grader operator for the Kenosha County Highway Department for 36 years before retiring in 2003. He also worked as a part-time chef at the Stage Stop Restaurant in Wilmot for 30 years.

Karen retired in 1995 from the U.S. Post Office in Trevor. The lifelong Kenosha County residents have lived in Silver Lake for the duration of their marriage and are members of the American Legion VFW No. 361 in Wilmot.

They say the key to a successful and lasting relationship is to have a sense of humor and be patient.