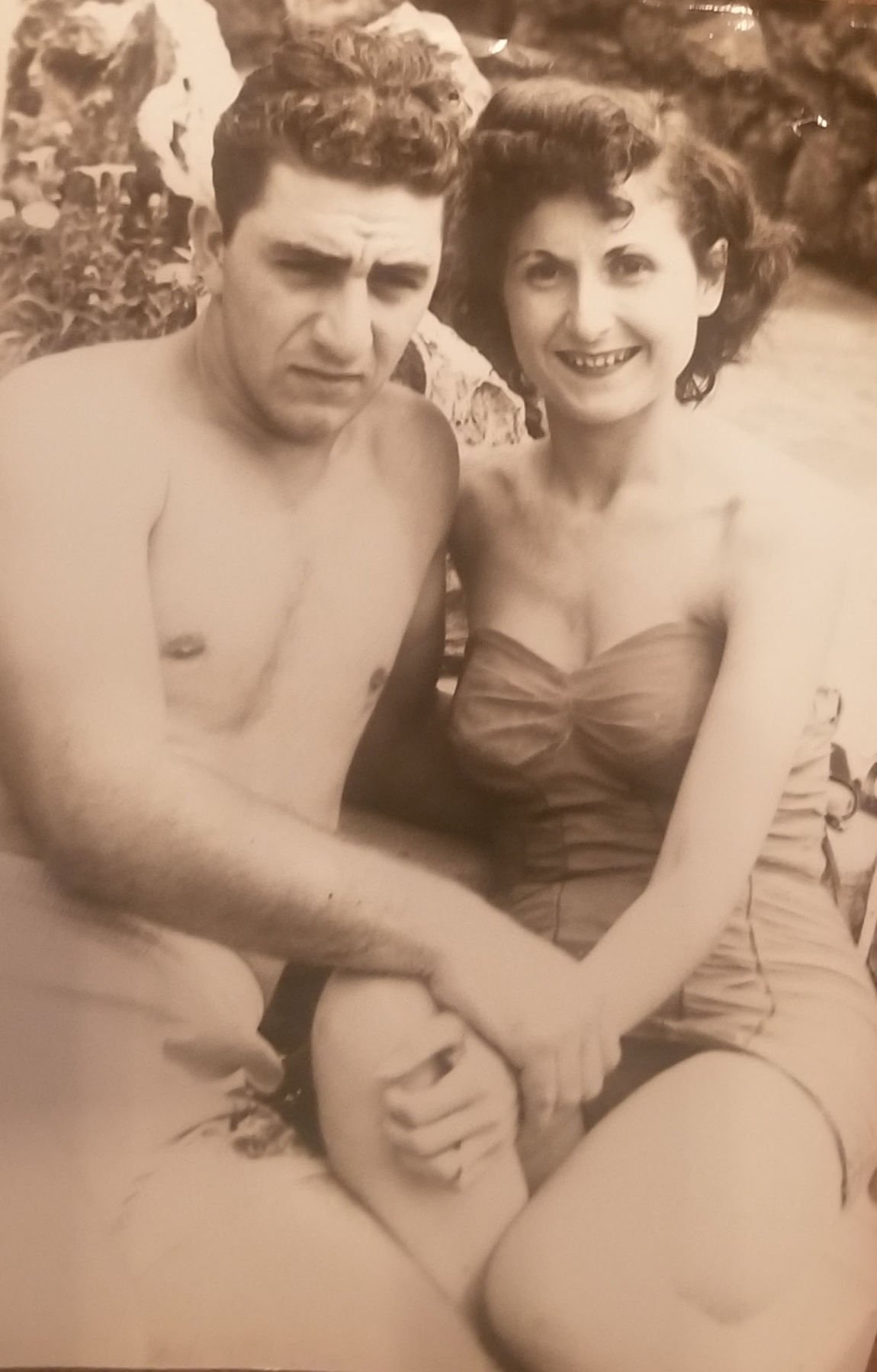 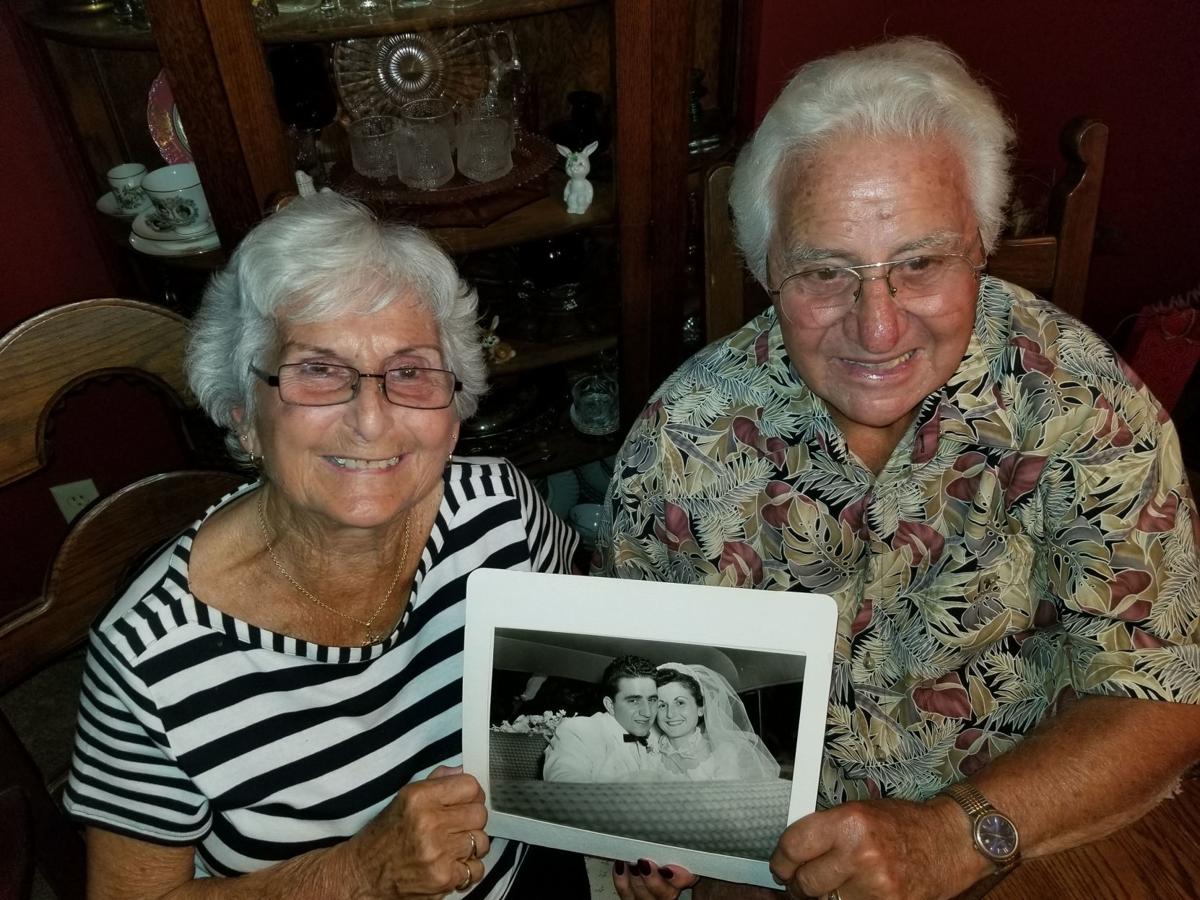 Ann waited patiently for three years while Paul served his country during the Korean War before marrying her groom at Holy Rosary Catholic Church on July 11, 1953.

Paul worked for Wisconsin Electric Power Co. for 40 years and has since enjoyed more than 25 years of retirement. Ann worked in retail for many years with Korf’s Sixth Avenue, Lepp’s and Bardens. Their son Paul says that “she also reminds everyone that she’s worked for a doctor — Dr. Tim Hubbard — in case you need any unsolicited medical advice.” Paul and Ann have traveled to Puerto Rico, Mexico, Italy, the Bahamas and taken many road trips with their sons, including a 2,300-mile trip to Los Angeles in 1964 with Ann’s parents — all six of them in a ’63 Mercury Monterrey — to visit her brother, Jim DeSantis.

The couple resides in their home on the north side, although Ann is currently recovering at Brookside Care Center after falling down the stairs. She says she plans to recover quickly and be back to cooking all of Paul’s favorite Italian meals in no time.

The Costanzos have two sons: Paul (Barb) Costanzo of Muskego and Jim (Cindy) Costanzo of Waunakee. They also have four granddaughters and one grandson.