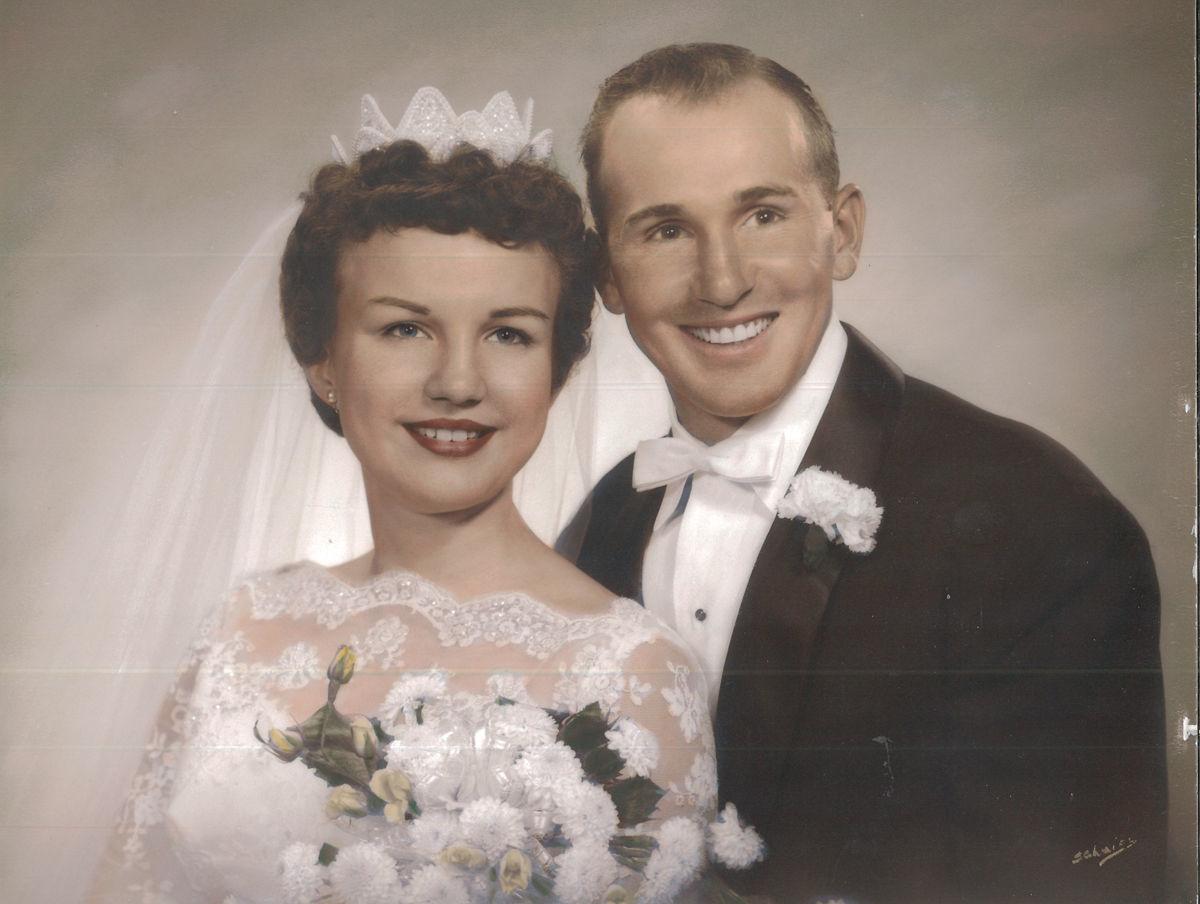 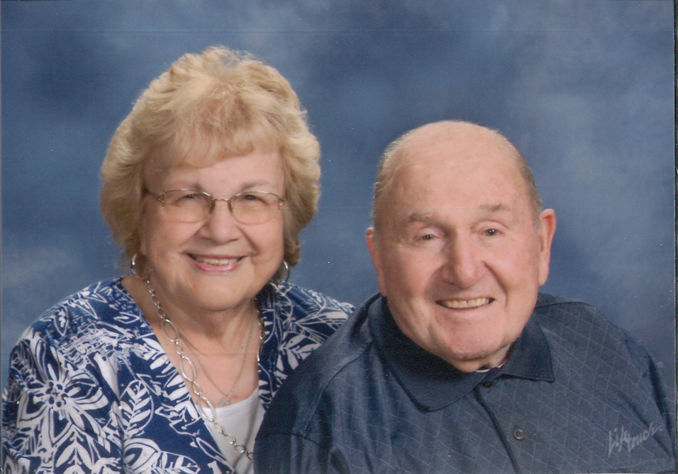 Benjamin and Donna (Richards) Kaskin, who met in 1956 through mutual friends at the Snack Shack in Twin Lakes, will celebrate their 60th wedding anniversary Saturday with a family breakfast at Pine Street Cafe, Burlington.

The couple, married at Holy Name Church in Wilmot on Oct. 11, 1958, also plan to honor the milestone with a 10 a.m. Mass on Sunday at St. John the Evangelist Church, Twin Lakes, and a family trip to Door County later this month.

Ben served in the U.S. Army, stationed in Germany. He worked as a self-employed dairy farmer, retiring in 1986, and then as DHI supervisor from 1987-1998. Donna served as Kenosha County Fair secretary for 37 years. She worked as a bookkeeper at Richter Foods until her retirement in 2005. They are members of St. John’s Church, where Ben sang in the choir and Donna served on the Finance and Human Concerns Committees. They are members of the Kenosha County Farm Bureau and National Alliance of Mental Illness (NAMI) of Kenosha County.

They say the keys to a successful union are faith in God, trust in each other and love of family and friends.