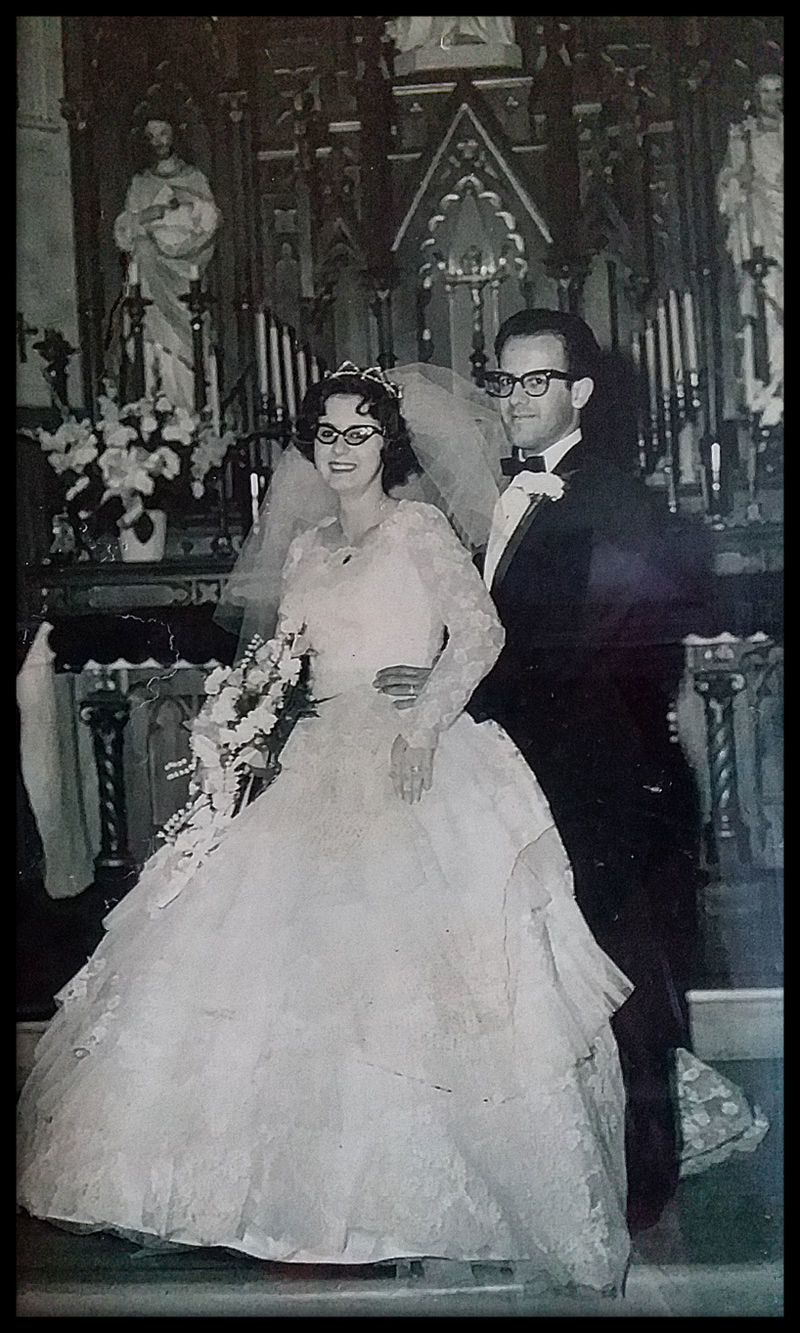 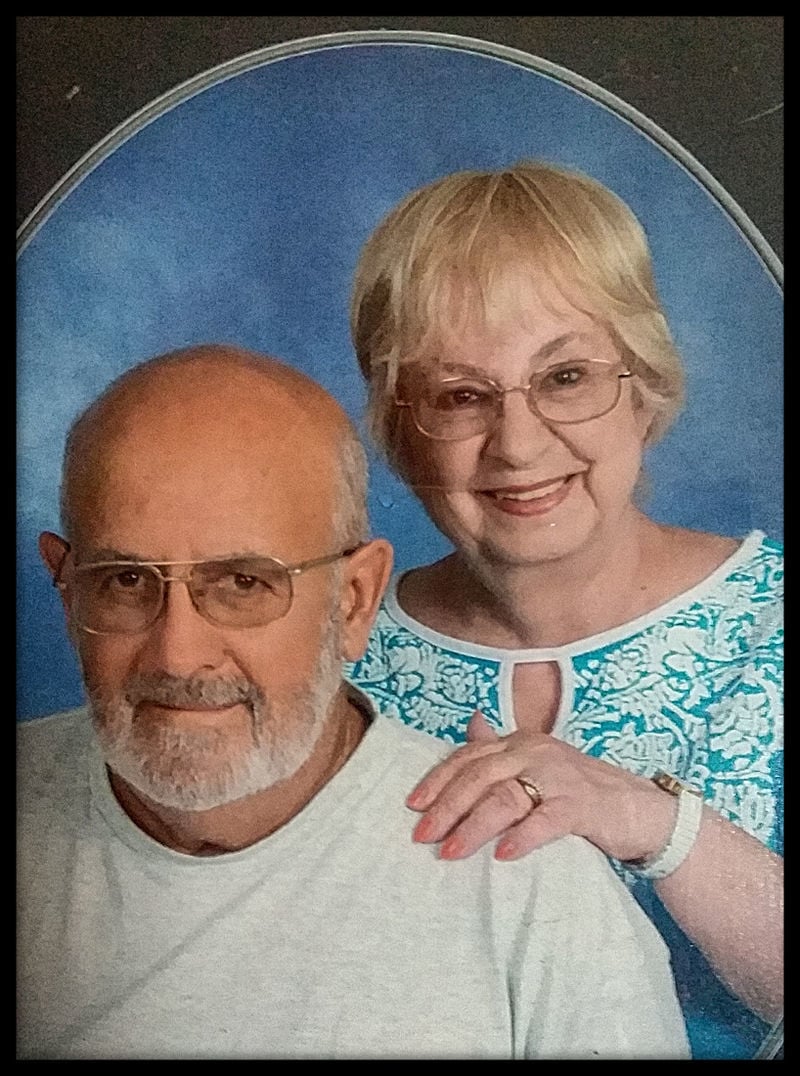 Sandra and Jim Perone of Kenosha celebrated their 55th wedding anniversary on Friday.

The lifelong residents of Kenosha were married on Feb. 8, 1964, at Wisconsin Old St. Peter’s Catholic Church.

Jim worked at American Motors until retiring in 1989 while Sandra kept their home. Together they raiseed three children: Cinthia Perone, Jim Perone Jr. and Joseph Perone, all of Kenosha. They also have eight grandchildren and four great-grandchildren.

They are members of Mount Carmel Catholic Church and members of the Moose Lodge.

Their keys to a happy marriage have been communication and understanding.