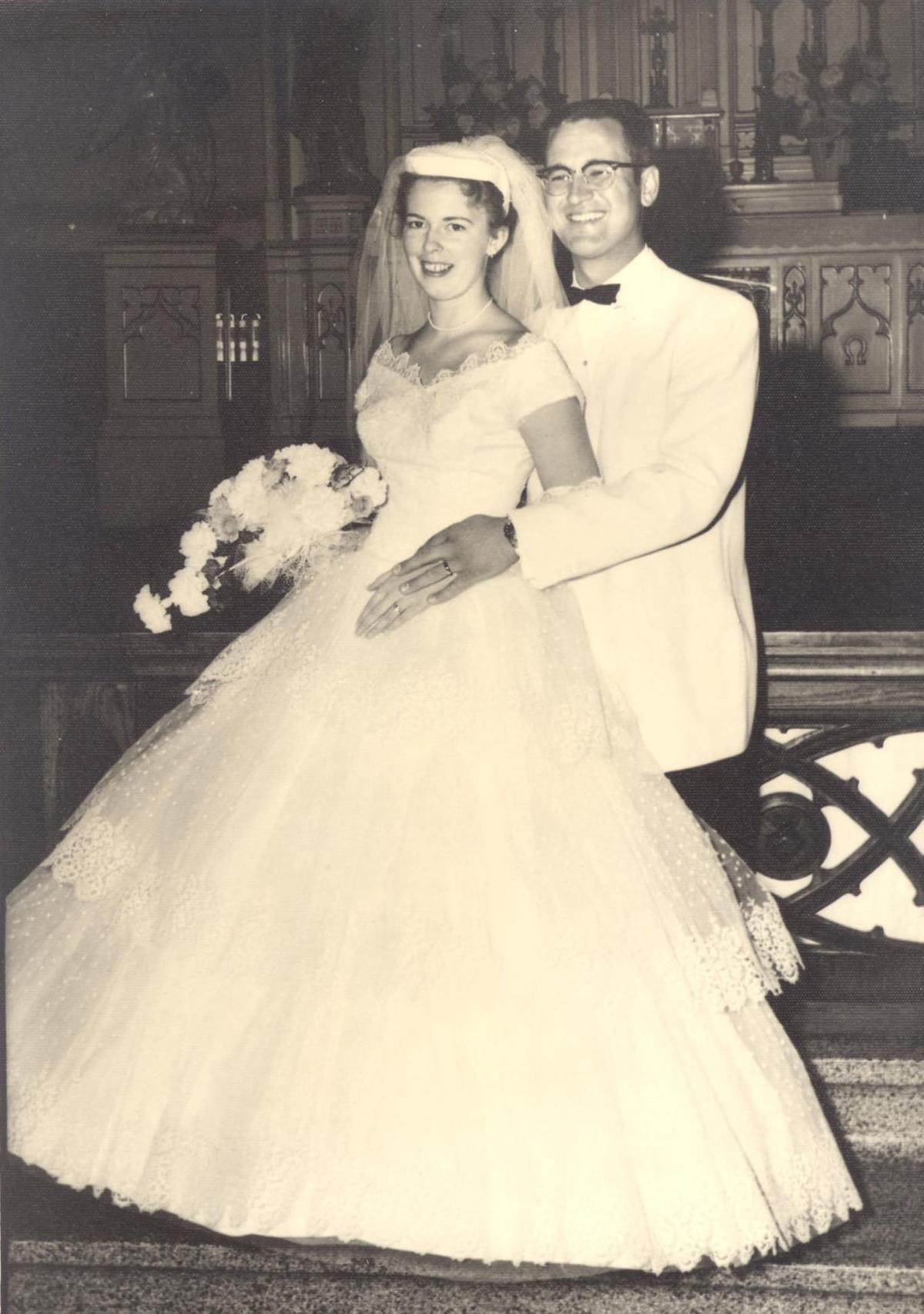 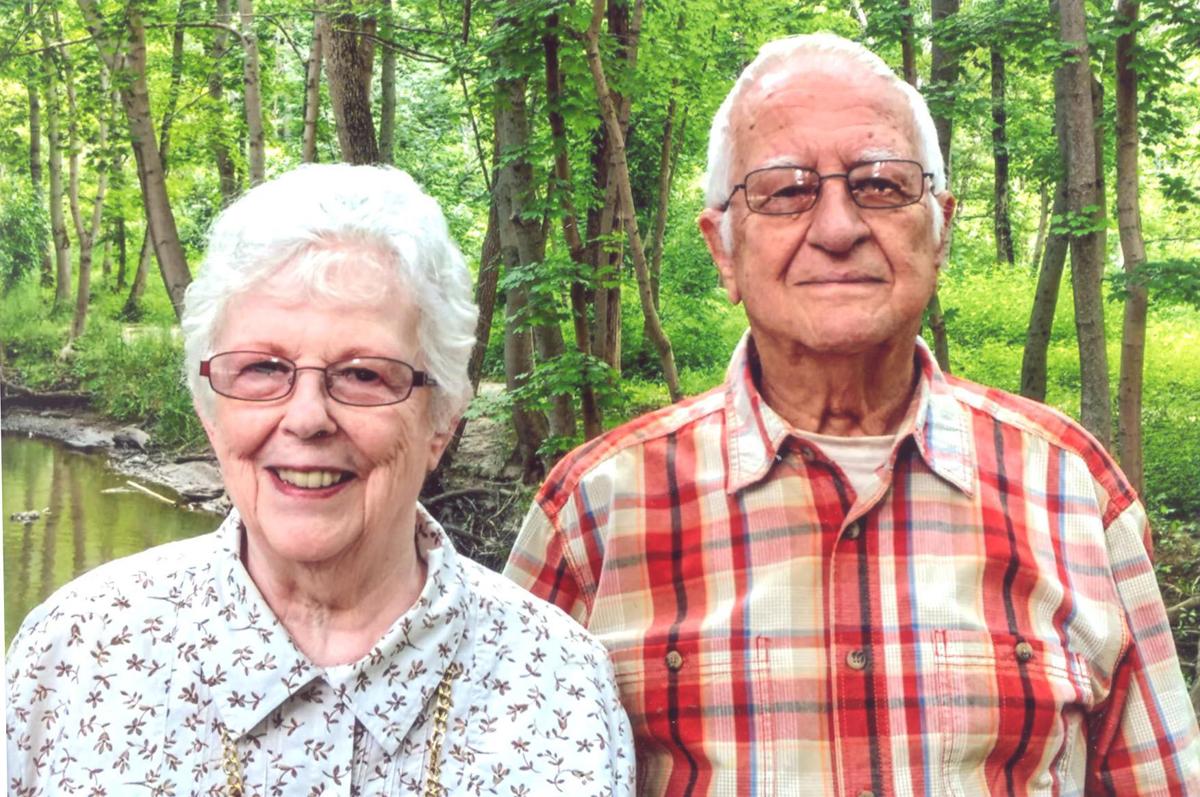 Anthony and Carol Tareski of Pleasant Prairie celebrated their 60th wedding anniversary with a family dinner at Polonez Restaurant in St. Francis. They were married at St. Anthony’s Church on Nov. 8, 1958.

Anthony served in the U.S. Air Force during the Korean War, from 1951-1955, earning the rank of staff sergeant. He retired from Chrysler after 31 years and then worked at the Kenosha Public Library. Carol worked as a bookkeeper before becoming a homemaker to raise their two sons, Scott Tareski and Steve Tareski. The couple has two grandchildren.

Anthony and Carol attribute the success of their relationship to “being there for each other and having a sense of humor.”