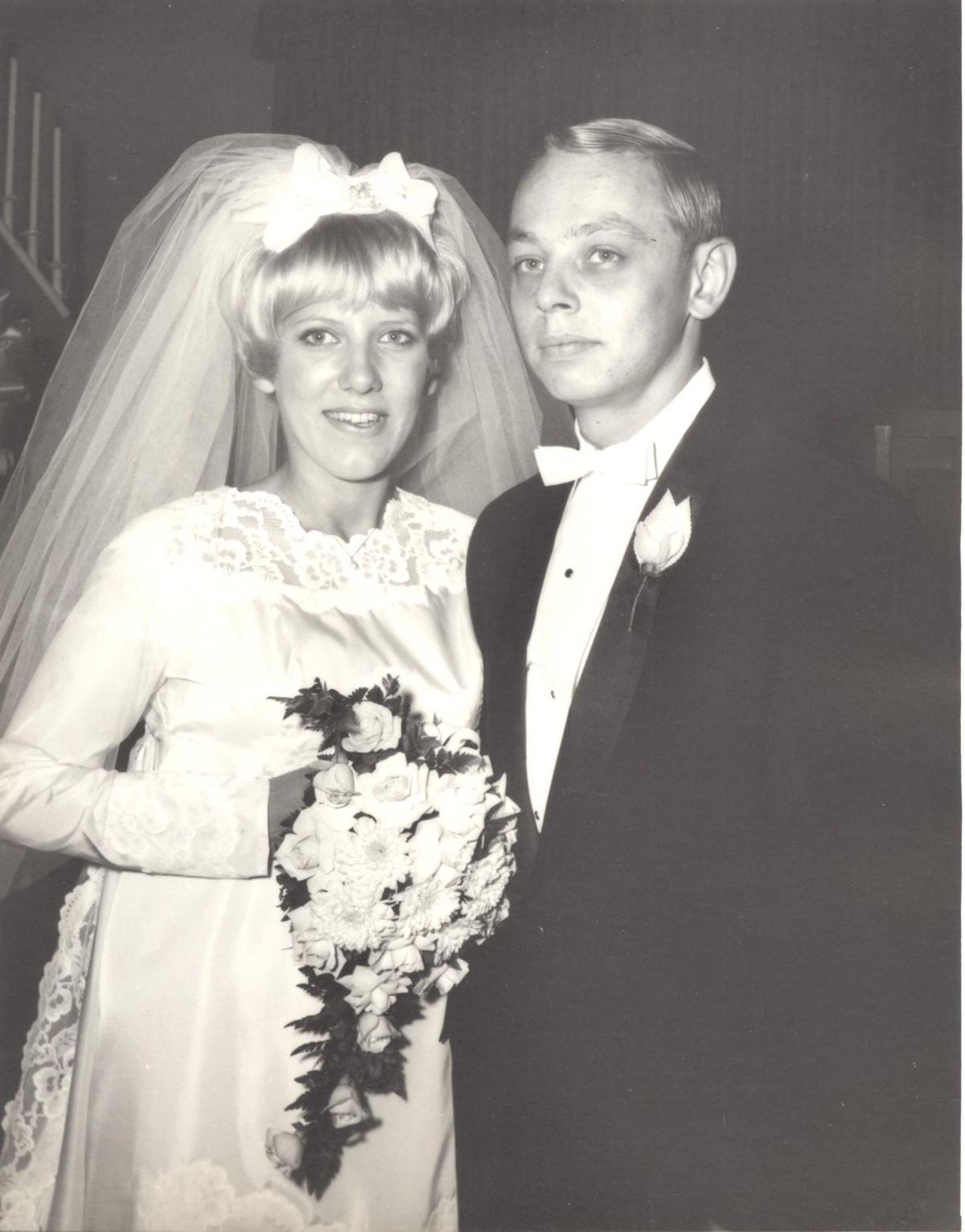 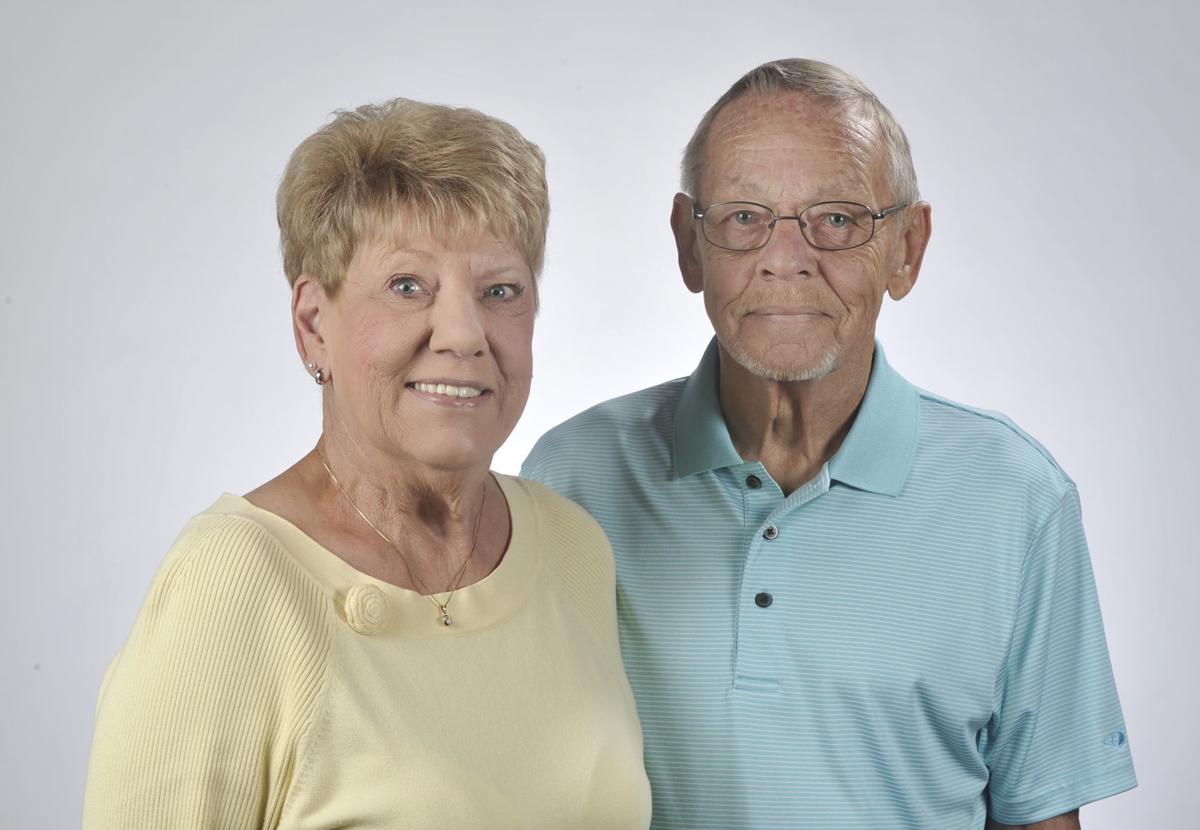 Lifelong Kenosha residents Roger and Arleen (Briggs) Wermeling are celebrating their golden wedding anniversary this month with several family dinners and a trip to Las Vegas.

Arleen said she met Roger at Earl’s Club, when he “came up to me and said, ‘Hi, I’m the Worm (a play on his last name). If you want to go out sometime give me a call.’ I never called, but our paths kept crossing and a year later we were engaged.” They were married at First Christian Church in Kenosha on Oct. 19, 1968.

Roger, a ranger at Bristol Country Club, retired after 35 years from Aramark (uniform division) and part-time at Oasis Vending. He played softball locally, as well as throughout the United States, and was elected to the Softball Hall of Fame. Arleen is a licensed beautician, working at several local salons. She worked at Abbott Park and retired from the Kenosha News after 36 years as an executive administrator for the late Howard J. Brown. Arleen has been a volunteer for more than 35 years with Kenosha Christmas Charities, Inc. (Goodfellows) and is a board member. She and Roger volunteer at the organization’s annual event.

Roger and Arleen attribute the success of their relationship to being “blessed with the loving support of family and friends and lots of laughter. They say everyday is an adventure ... ours just continues.”