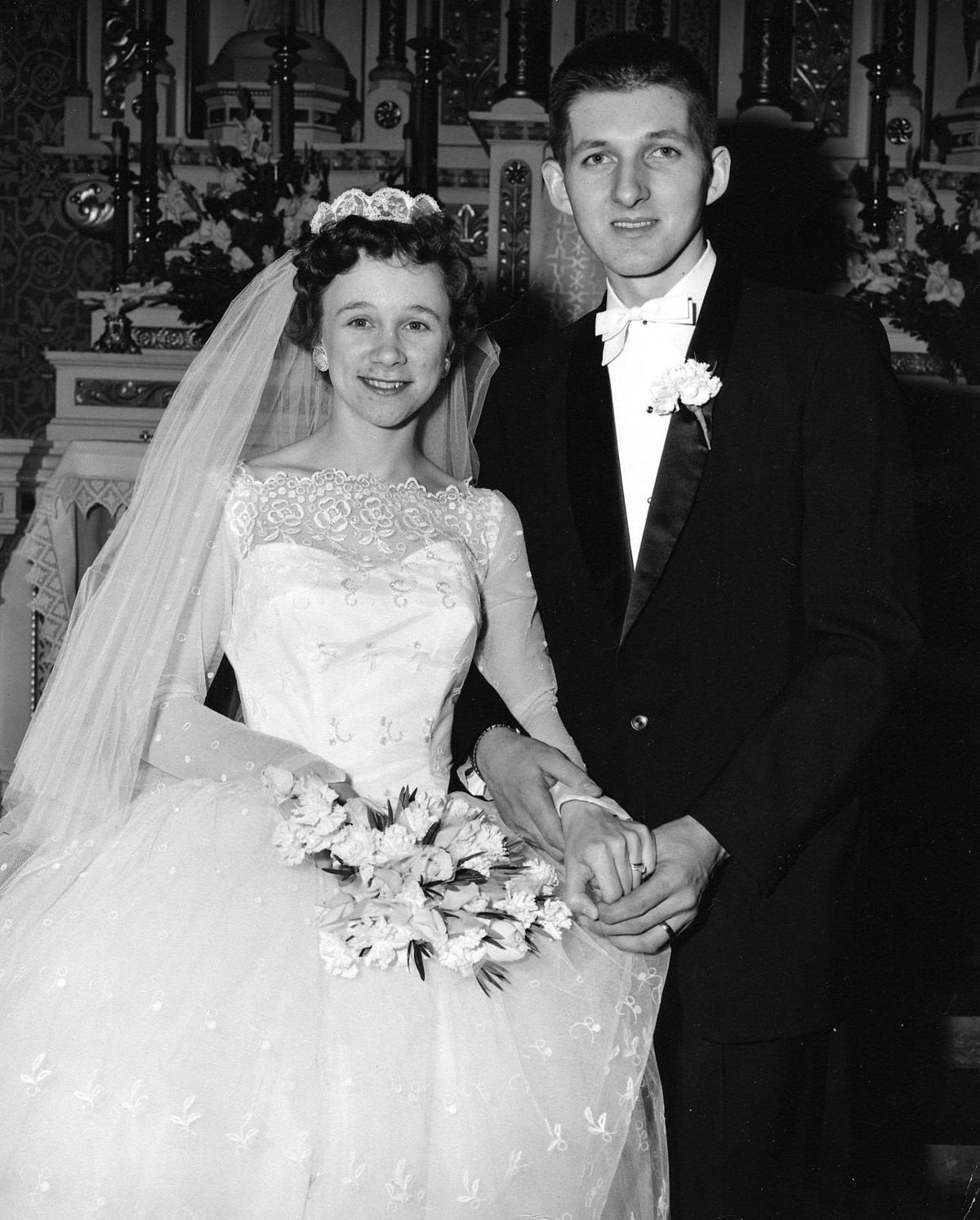 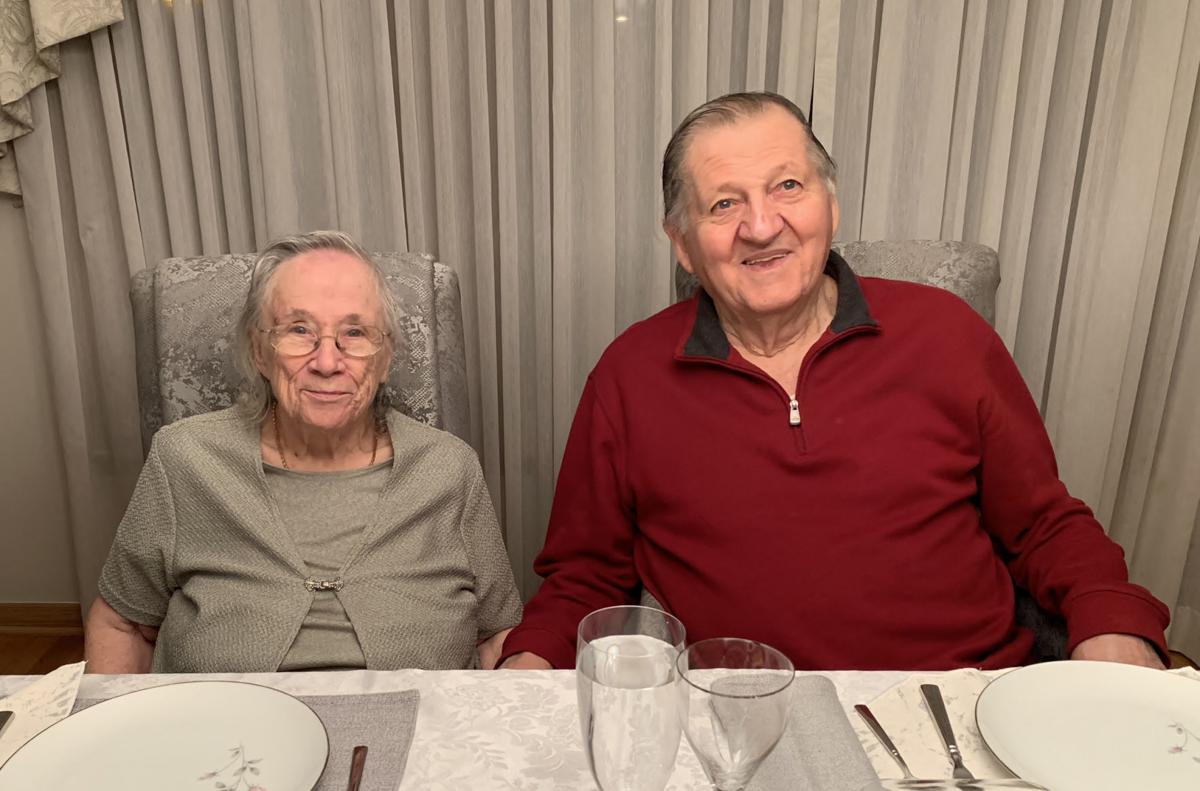 Sergio and Dorothy Perozzo celebrated their 60th wedding anniversary on Jan. 31, marking the occasion with an anniversary dinner at the Corner House in Racine.

The former Dorothy Moritsch met Sergio at a dance at the Polish Hall in Racine. They were married on Jan. 31, 1959, at Holy Name Catholic Church in Racine. They settled in Kenosha, where they have lived for 60 years.

Sergio worked at Dynamatic in Kenosha until retiring. Dorothy worked at the Kenosha Public Library until she retired.

They have been members of St. Peter’s Catholic Church since 1968.