Here's a collection curated by The Associated Press' entertainment journalists of what's arriving on TV, streaming services and music platforms this week.

—Shot during the early days of the pandemic, Doug Liman's "Locked Down" is one of the most notable projects to emerge from quarantine yet. Starring Anne Hathaway and Chiwetel Ejiofor, "Locked Down" centers on a couple put into lockdown just as they're deciding to separate. Directed by the "Bourne Identity" filmmaker and written by Steven Knight ("Dirty Pretty Things," "Eastern Promises"), the film debuts Thursday on HBO Max.

— Another acclaimed film from the virtual festival circuit, Sam Pollard's "MLK/FBI," debuts on-demand and in theaters Friday. Pollard, a frequent editor for Spike Lee, examines J. Edgar Hoover and the FBI's surveillance and harassment of Martin Luther King, Jr. — widely considered one the darkest chapters in FBI history. It's a murky story dealing with the extramarital affairs of King but, more importantly, about the federal government's racist attempts to control and thwart the civil rights leader.

— Three years after releasing their full-length debut album, boy band Why Don't We are back with their sophomore release "The Good Times and the Bad Ones." The 10-track album includes the single "Fallin' (Adrenaline)," which samples Kanye West's "Black Skinhead" and is the group's first song to chart on the Billboard Hot 100 chart. Another track, "Slow Down," borrows from the Smashing Pumpkins' mid-90s hit "1979," while Skrillex, Timbaland and Travis Barker contribute to the album's production.

— Bob Dylan's grandson is releasing a new EP created during the early days of the pandemic while the world was on lockdown. Pablo Dylan, the son of film director Jesse Dylan who has collaborated with Erykah Badu and A$AP Rocky, is putting out the five-song set called "Solitude" on Friday. The acoustic-flavored EP is the first in a series of three EPs that reflecting on current events in America.

— Catherine Zeta-Jones is joining Fox's "Prodigal Son," about a skilled criminal profiler (Tom Payne) and his serial-killer dad (Martin Sheen). The Oscar- and Tony-winning actor appears in the season's second half as a doctor and foil to Sheen's Martin Whitly, whose intimate knowledge of murder comes in handy for the NYPD's toughest cases. Will Dr. Vivian Capshaw (Zeta-Jones) get too close to Martin? Will Martin strengthen his relationship with son Malcolm? The sophomore season of "Prodigal Son" starts at 9 p.m. EST on a new night, Tuesday.

— A real-life killer who terrorized Californians in the mid-1980s is the subject of Netflix's limited, four-part documentary series, "Night Stalker: The Hunt for a Serial Killer," debuting Wednesday. The brutal crime wave began in the Los Angeles area during a long, hot summer in 1985, with men, women and children among the victims of after-dark killings and assaults. First-person interviews, archival footage and original photography help recount the crimes and the hunt for the man responsible.

— Even an Emmy-winning dramatic actor like Kyra Sedgwick ("The Closer") can't resist comedy. Sedgwick, who's had a recurring role as police Deputy Chief Madeline Wuntch on "Brooklyn Nine Nine," stars in the new ABC sitcom "Call Your Mother" as a parent who flees her empty nest to get back into her children's lives — whether they like it or not. The cast of "Call Your Mother," debuting 9:30 p.m. EST Wednesday, includes Rachel Sennott, Joey Bragg and Emma Caymares.

The day we honor mothers is almost upon us. For the occasion here are six great films about mothers.

Here's a look at the best movies of the 90s, according to IMDb and Metacritic scores.

Rounding up the Best and Worst Movie Moms on the latest 'Just to be Nominated' podcast!

Celebrate mother's day with a collection of some of the best and worst mothers on film with the latest 'Just to be Nominated' podcast!

Spring and summer movie preview: A look ahead to films coming to theaters, homes in coming months

Don’t be surprised if a few of these movies sound familiar due to having been pushed back ad infinitum because of the pandemic. 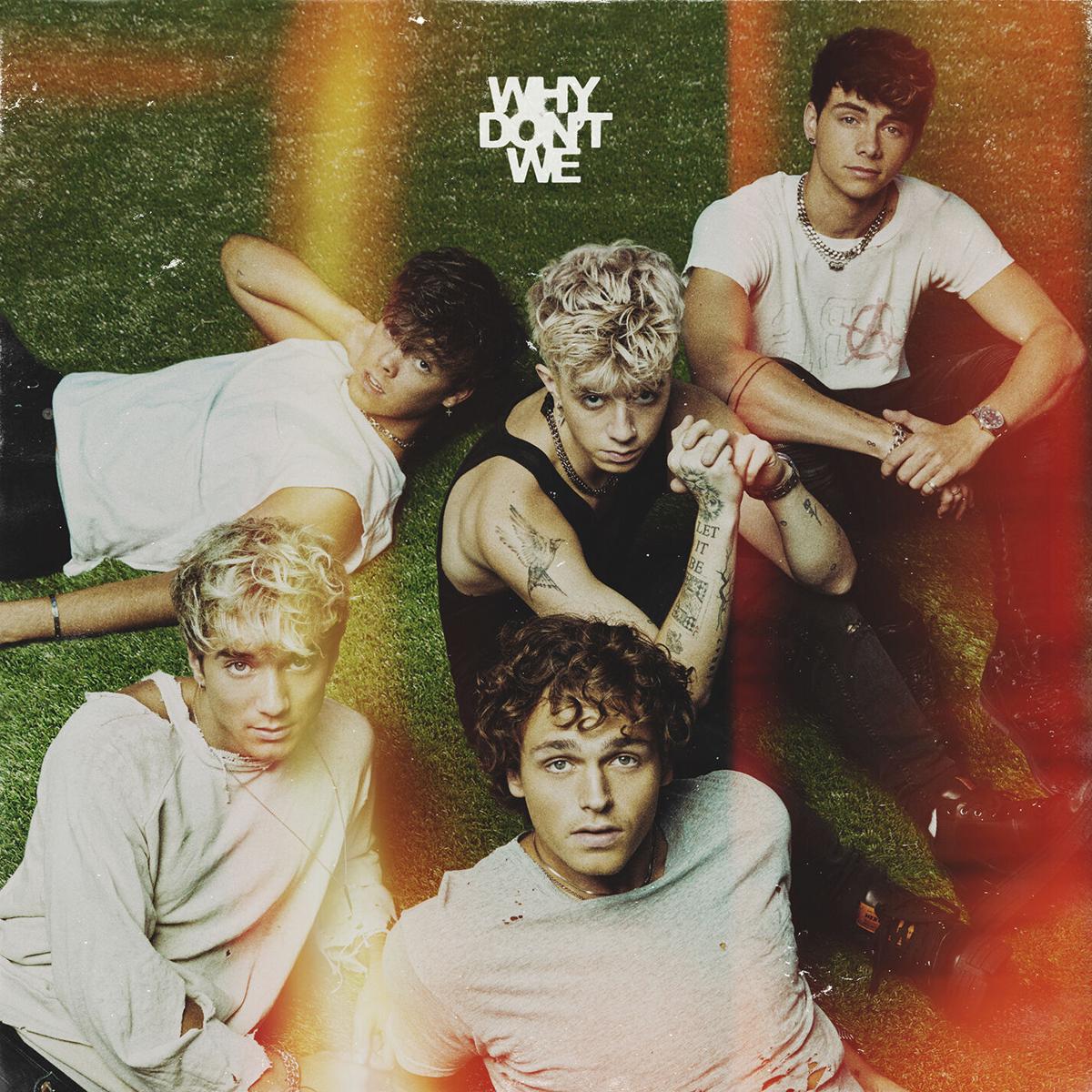 This cover image released by Atlantic Records shows "The Good Times and the Bad Ones" by Why Don't We. (Atlantic via AP) 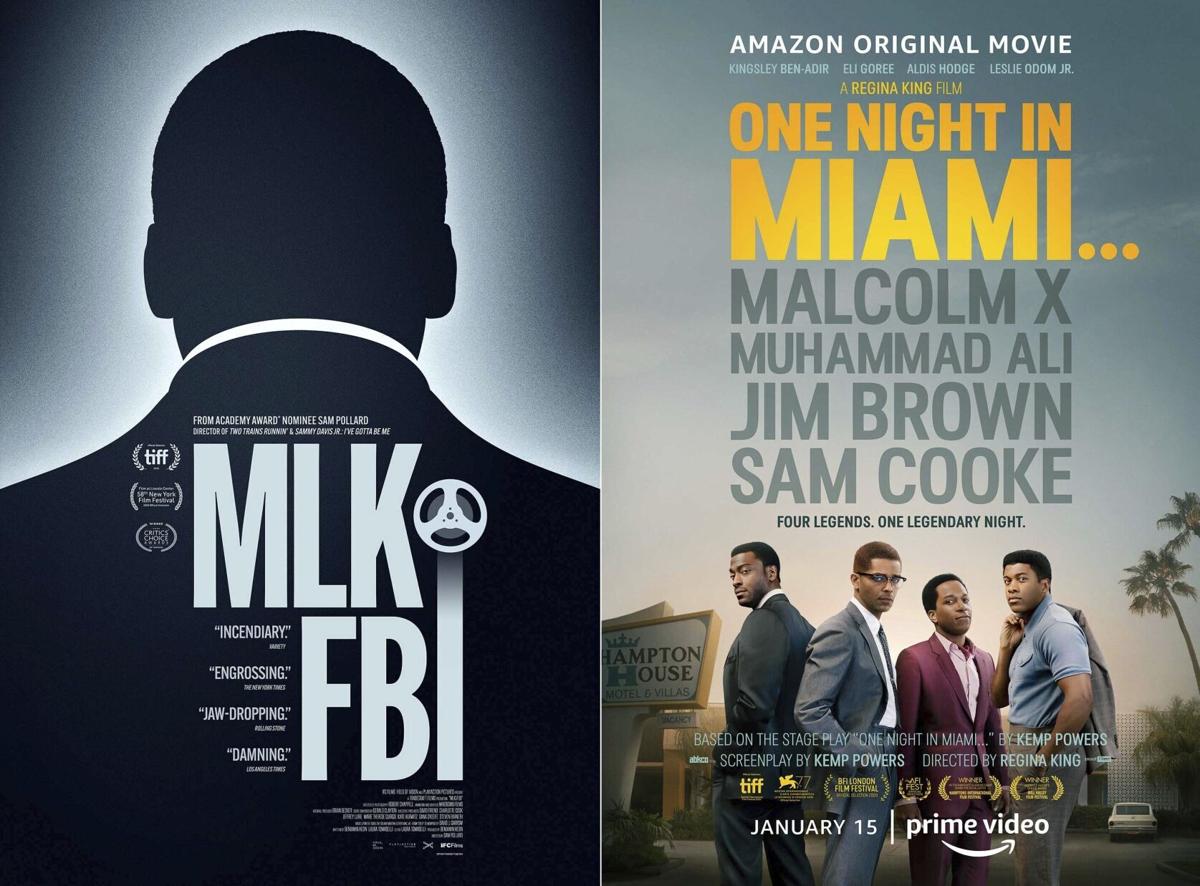 This combination of photos shows poster art for the documentary "MLK/FBI," left, in select theaters and available On Demand on Jan. 15, and the film "One Night in Miami," streaming Jan. 15 on Amazon Prime. (IFC Films, left, and Amazon Studios via AP) 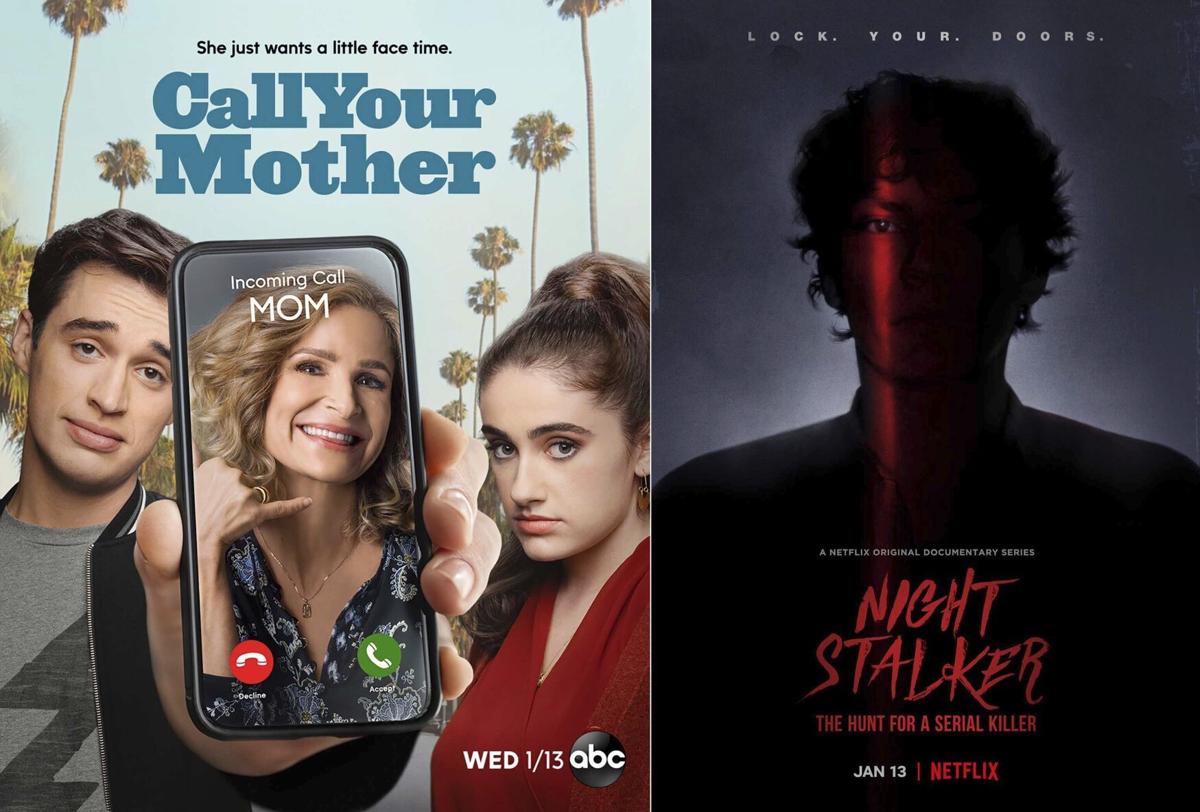 This combination photo shows art for the comedy series "Call Your Mother," airing on ABC on Wednesday, left, and the documentary series "Night Stalker: The Hunt for a Serial Killer, premiering on Jan. 13 on Netflix. (ABC, left, and Netflix via AP) 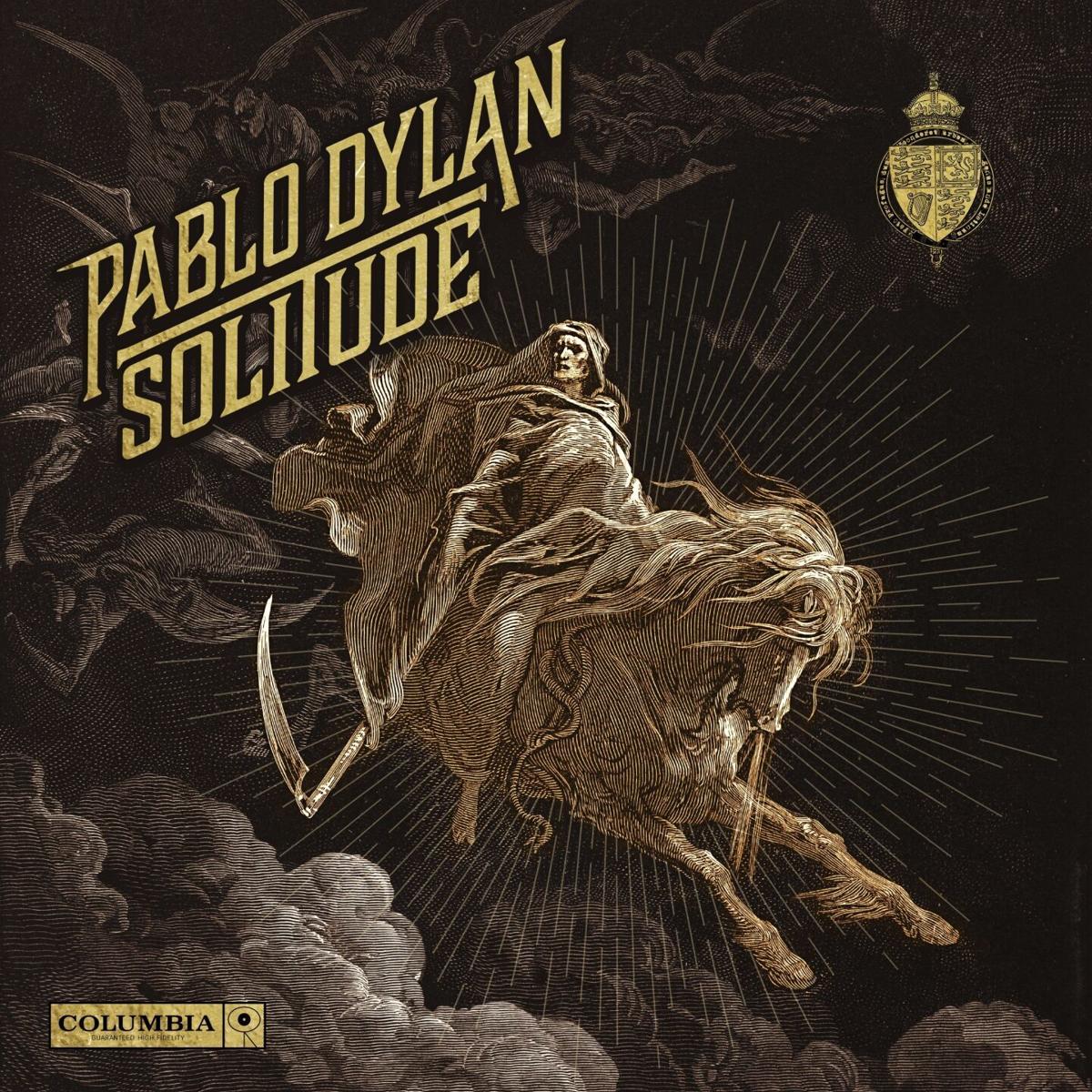 This image released by Columbia Records shows cover art for the EP "Solitude" by Pablo Dylan. (Columbia via AP)