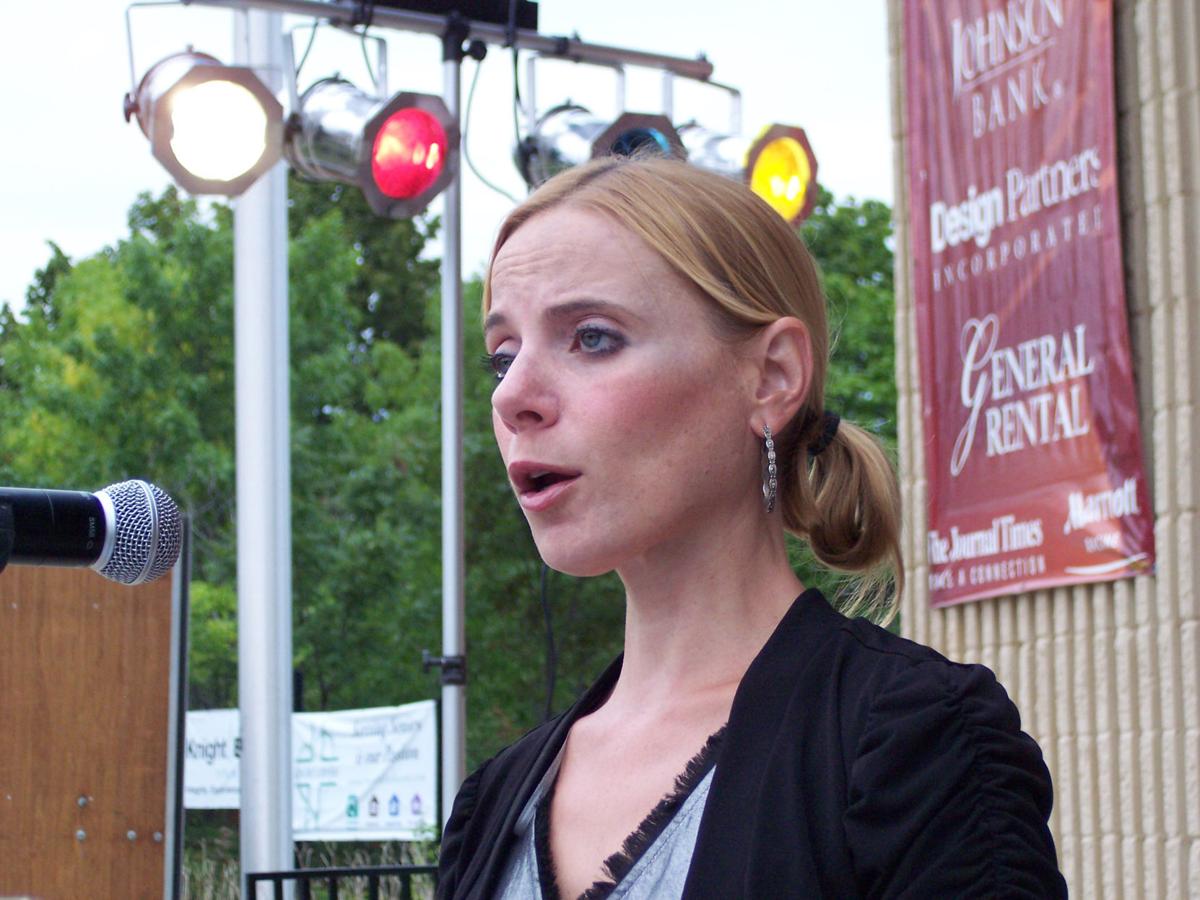 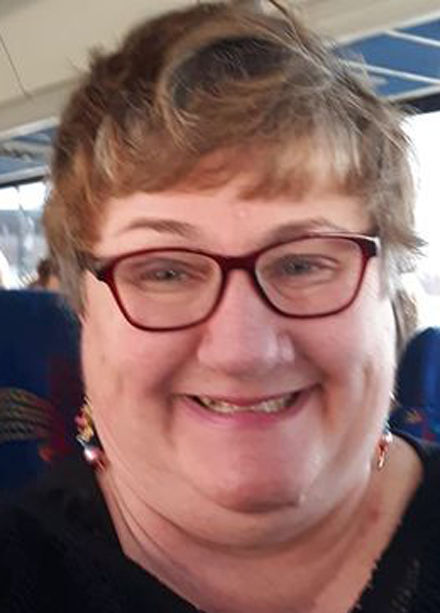 The Racine Concert Band continues its 99th season of free concerts on Sunday (July 25) at the Racine Zoo.

Mark Eichner, the band’s music director since 2002, will conduct the program.

Don Rosen, a professional radio broadcaster for 49 years, is the master of ceremonies.

The official band of the City of Racine will be presenting its 1,498th free concert.

Featured works include a suite of ballet music from “Coppelia,” Leo Delibes’ comic ballet about a mad inventor and his robotic doll, and Walter Hartley’s “Angel Band,” symphonic treatments of old American hymns.

Hull makes her 12th appearance as a guest artist with the Racine Concert Band. A graduate of Lawrence University and the University of Wisconsin-Milwaukee, she’s a frequent performer on professional stages, including roles at the Milwaukee Opera Theater, the Skylight Opera, and the Florentine Opera.

The mezzo soprano will sing a romantic “Bolero” by Georges Bizet and a torch song, “Because,” by Guy d’Hartelow.

She returns to the stage later in the program to sing favorites by the Gershwin brothers and Irving Berlin: “How Long Has This Been Going On?” and “Blue Skies.”

Kosmala, a longtime member of the band’s clarinet section, will perform “Someone to Watch Over Me” from the 1926 Gershwin musical “Oh Kay.”

John Williams’ “Olympic Fanfare and Theme” and a concert suite of music from Lerner and Loewe’s Broadway musical “Camelot” will also be performed, along with “La Cumparsita,” tango music from Argentina. Marches by Russell Alexander, Carl Teike, Karl King and John Philip Sousa complete the program.

The concert takes place at the Kiwanis Amphitheater on the east side of the zoo grounds at 2131 N. Main St. The Walton Avenue and Augusta Street gates open for free admission to the concert at 7 p.m. A courtesy cart, for audience members who need assistance in getting to the concert site, is available before and after the concert. Note: This is the final concert starting at 7:30 p.m. this summer. The band’s August programs start at 7 p.m.

A longtime favorite of jazz fans will perform Tuesday night at Twilight Jazz at the Anderson Arts Center.

Eric Clapton said he won't perform at venues requiring COVID-19 vaccines after a UK announcement that vaccine passports will be mandatory at crowded venues.

TWIN LAKES — Country Thunder returns to the Town of Randall festival site from July 15-18 in a big way: with Dustin Lynch kicking off the bash…

As we head deeper into July, free, outdoor concerts are popping up all over.

After a missed year, it’s time for Peanut Butter and Jam on Thursdays — starting TODAY — in Veterans Park at the Kenosha harbor.

The Racine Concert Band continues its 99th season of free concerts on Sunday (July 18) at the Racine Zoo.

It’s impossible to encapsulate a life in a couple of hours but the genius of this Liz Garbus biodoc about Nina Simone is that it doesn’t pretend to. The jazz/blues/pop singer was an incredibly complicated person, which the film reveals with archival interviews, intimate performance footage and chats with those who knew her, including her daughter. It plays out like snapshots of a rich but difficult life and, because Garbus is modest about her intentions, those snapshots add up to a fascinating portrait.

Black church music has been around for centuries, but gospel only became codified as a genre about a century ago, as this jubilant film reveals. There’s plenty of archival footage that traces the history of the form through the lens of “father of gospel music” Thomas Dorsey, who wrote “Take My Hand, Precious Lord,” the Martin Luther King Jr. favorite that figures prominently in “Summer of Soul.”