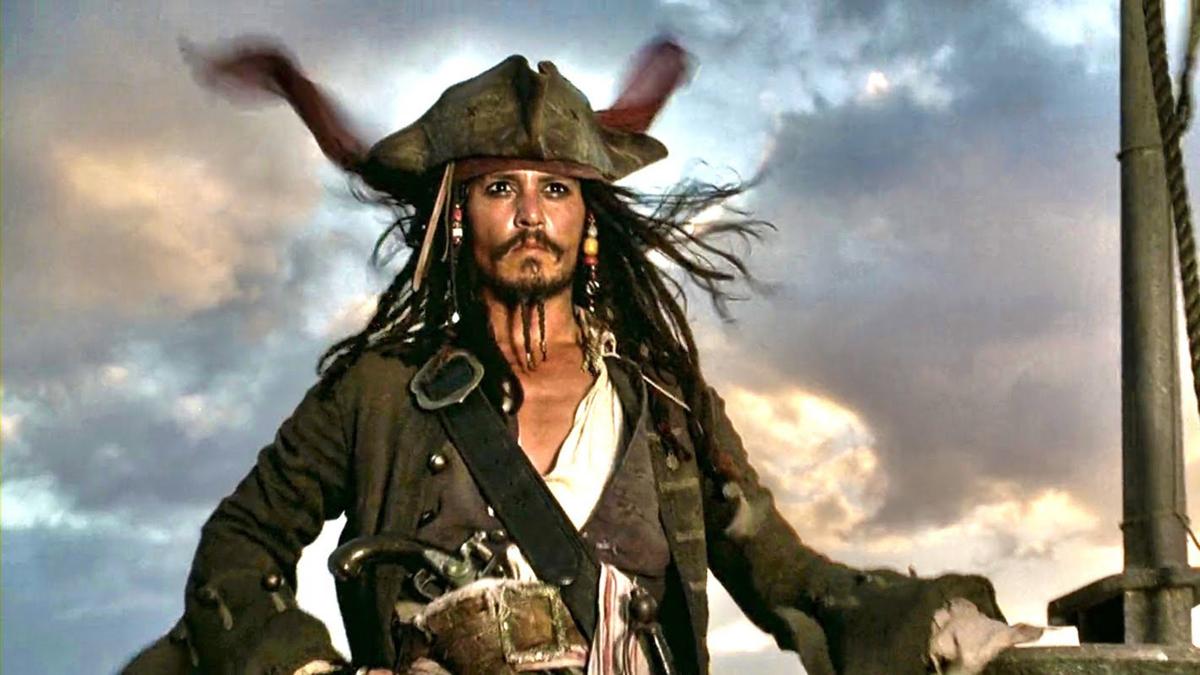 You won’t see Johnny Depp as Capt. Jack Sparrow at the band shell tonight, but you will hear the Pops Band perform music from the first “Pirates of the Caribbean” movie. 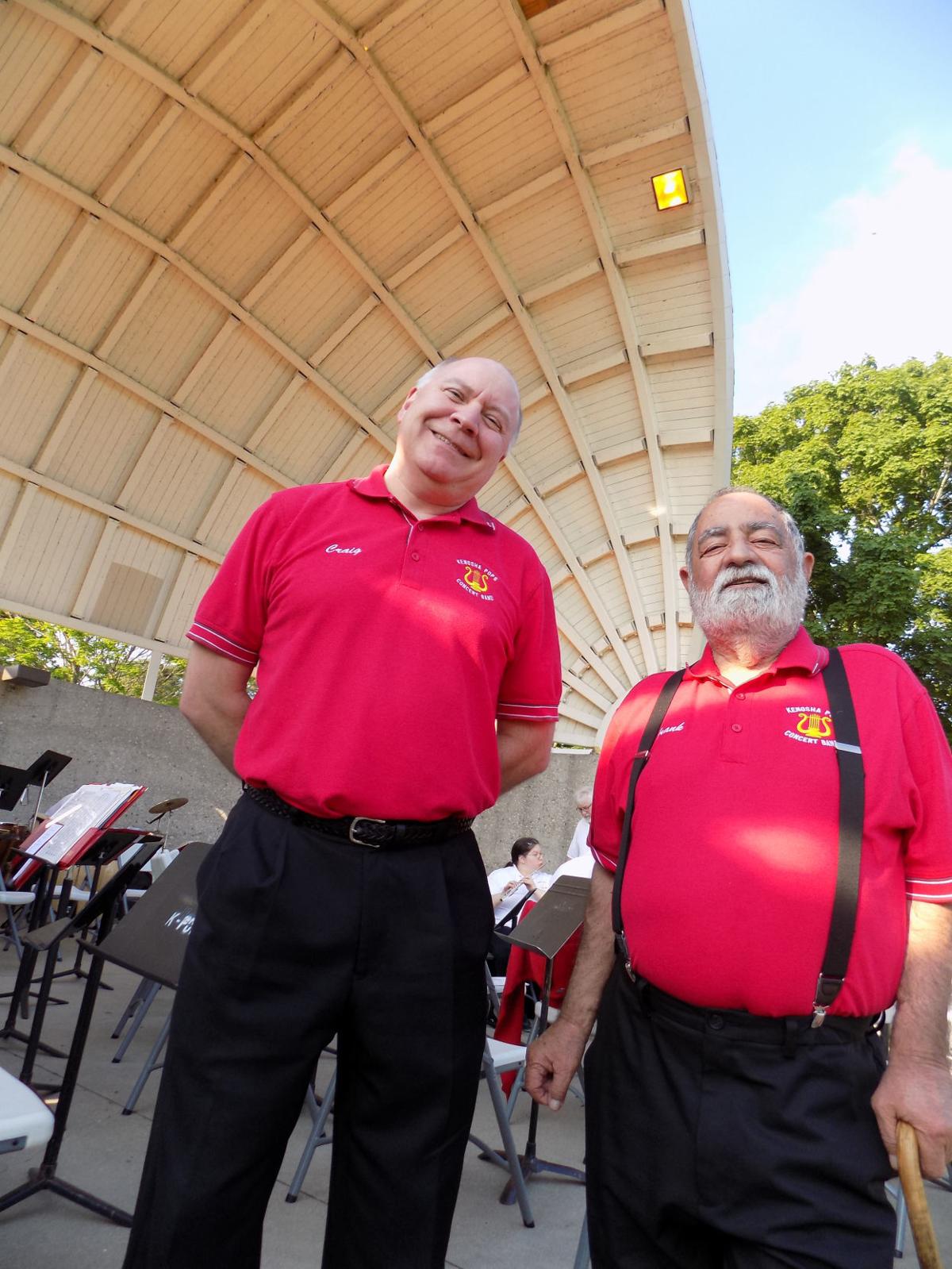 The Kenosha Pops Concert Band is taking full advantage of its lakefront location to kick off the band’s outdoor season tonight in Pennoyer Park.

“Pops Ahoy! Nautical Night at the Pops” — tonight’s theme — will feature music with a connection to water.

The free concert starts at 7 p.m.

Highlighting the band’s program is Richard Rodgers’ “Guadalcanal March,” part of his epic music project “Victory at Sea.” Rodgers wrote the theme music for the 26-part, 13-hour TV series about the U.S. Navy’s battles during World War II. The series first aired on NBC in 1952.

“It doesn’t get much better than this. This was a huge TV project, and Rodgers wrote the music for it,” said Craig Gall, the band’s conductor.

“This music was composed in 1715 and was first played for King George I on barges,” Gall said. “The musicians were performing on a barge, traveling on the River Thames.”

Other tunes Gall will conduct tonight include:

“Moon River” by Johnny Mercer and Henry Mancini. The song was first heard in the 1961 movie “Breakfast at Tiffany’s,” sung by Audrey Hepburn. Tonight, Greg Berg, the band’s master of ceremonies, will sing it.

“Fantasy on American Sailing Songs” by Clare Grundman. “If you’re waiting for ‘Drunken Sailor,’” Gall said of the familiar nautical tune, “this is where you’ll find it on the program.”

“Die Wacht Am Rhein (The Watch on the Rhine),” a German march by Franz von Blon.

“Hands Across the Sea” by John Philip Sousa. The 1899 march is “addressed to no particular nation, but to all of America’s friends abroad.”

“Cool Water,” a song written in 1936 by Bob Nolan and first recorded in 1941 by the Sons of the Pioneers. It was also recorded in 1952 by Bing Crosby and The Andrews Sisters, and later by Joni Mitchell and Johnny Cash, among others. But my favorite “Cool Water” performance has to be by the Muppets on their TV show. They sang it on the set of “Singin’ in the Rain” in Episode 501 after Gene Kelly refuses to go on.

For his portion of the program, assistant conductor Frank Germinaro will lead the band on:

“Army of the Nile” by Kenneth J. Alford, which he describes as “a British march with an Egyptian flair.”

“Deep River Rhapsody” by Harold L. Walters, which is based on an old spiritual, Germinaro said.

A nautical program wouldn’t be complete without pirates, right? Gall is leading the band on three pirate-themed pieces:

“Pirates of the Caribbean,” a medley of songs from the first “Pirates” film, “The Curse of the Black Pearl.”

Selections from “The Pirates of Penzance,” the Gilbert and Sullivan operetta. “This is new to the Pops Band’s library, but it’s an 1880 arrangement of the music by Sousa,” Gall said.

“Pirate Dance” by Leroy Anderson. “This is from Anderson’s ill-fated 1958 musical ‘Goldilocks.’ The critics panned the show but liked the music from it,” Gall said.

“This is such a diverse concert,” Gall said. “We’ve got music from a Disney movie, wonderful old marches, Baroque music and even the Sons of the Pioneers. Audience members would be hard pressed not to find something they enjoy.”

The band first attempted this water-themed program, Gall said, for its 2018, but the concert was rained out.

“This is a great theme, and we hope we get to play it this time,” he added, with an eye toward today’s rainy forecast.

Where: The band shell in Pennoyer Park, at Seventh Avenue and 35th Street

Note: Bench seating is provided, but audience members can also bring lawn chairs or blankets. If the weather is bad, the concert will be canceled.

You won’t see Johnny Depp as Capt. Jack Sparrow at the band shell tonight, but you will hear the Pops Band perform music from the first “Pirates of the Caribbean” movie.