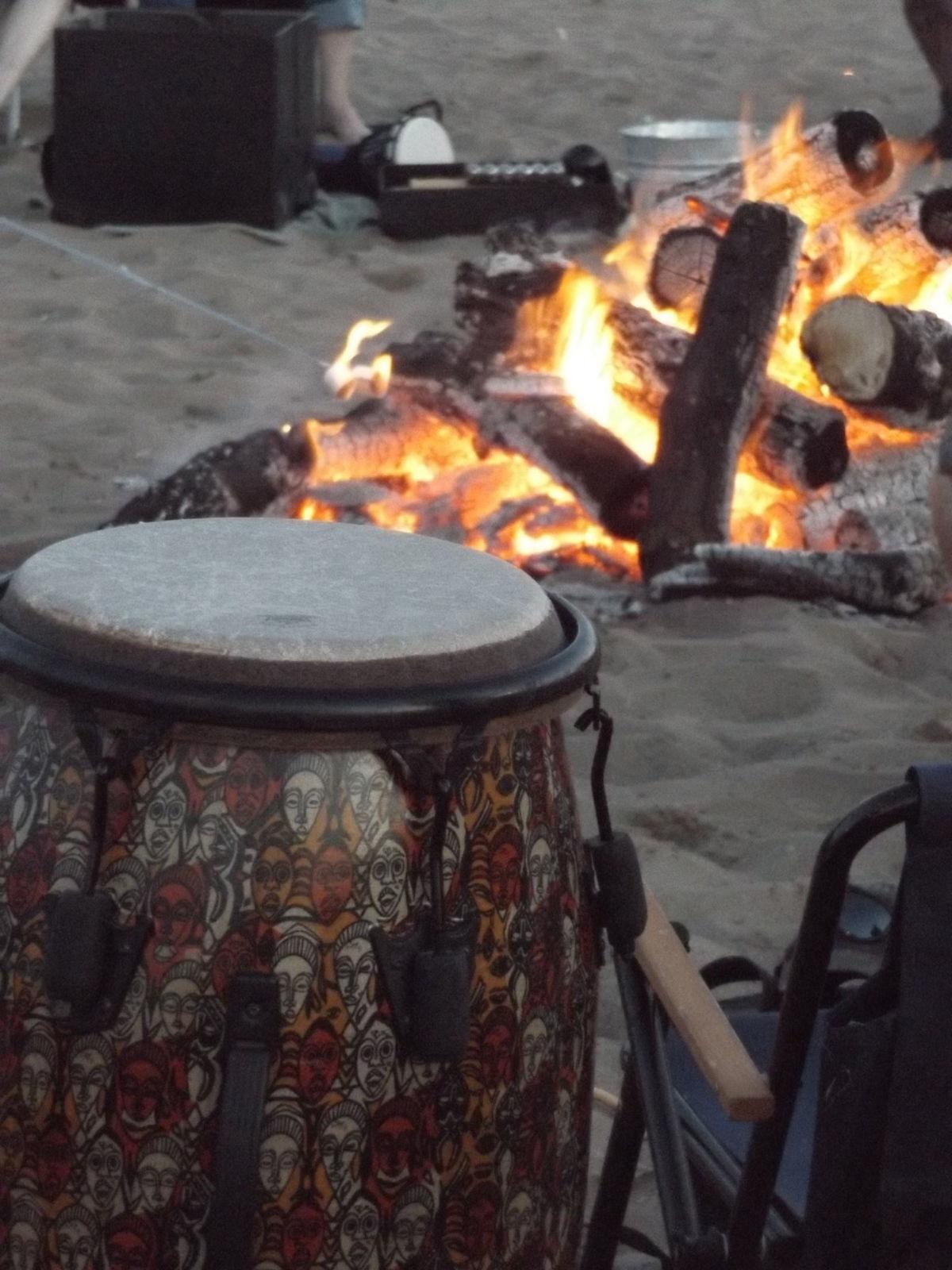 Bonfires and drumming are part of the Downtown 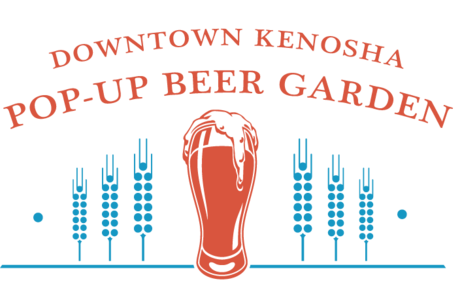 The Downtown Kenosha Pop-Up Beer Garden — kicking off its two-weekend run today — is ready to go, according to organizer Alexandria Binanti Robinson.

After the huge success of the Tall Ships Festival last weekend, which brought thousands to downtown Kenosha, Robinson is focusing on “the community engagement. It’s a fun party, but it also showcases what our downtown has to offer.”

Robinson, the new executive director of Downtown Kenosha Inc., said the stuff that made the 2017 and 2018 Pop-Up Beer Gardens events popular will be back: Beer, bands, bonfires, beer, food, drum circles, beer, yoga on the beach ... did we mention there will be beer?

“This year, it’s an all-local event, with all local vendors,” Robinson said. (The first two Pop-Up Beer Gardens were produced with Milwaukee Brewing Co.) “But now we’re taking ownership of it,” she said. “This is a DKI event. We’ve tried to amp up the programming this year for all ages. This event is always evolving.”

Drag Queen Bingo: “This is a Kenosha Pride event,” Robinson said. “Miss Kenosha Pride is emceeing the free Bingo game. It’s PG-rated entertainment and will be an actual Bingo game with prizes.” Aug. 16.

Fashion show: Local boutiques will be showcased during this event, 3 p.m. Aug. 10.

Rock painting: “DKI and Women and Children’s Horizons are doing painting with Kenosha Rocks,” Robinson said. “Kids and adults are welcome to paint rocks and then go and hide them.” The rock painting starts at 2 p.m. Aug. 10.

“This event is our biggest fundraiser and will raise money for our 2020 projects, including flower baskets and streetscape work,” Robinson said.

She’ll consider this Po-Up Beer Garden a success if “No. 1, I survived it,” said Robinson, who said she will “live at the beach” for the eight days of the event. “Also, I want to see people happy and engage with others. If our vendors and entertainers want to come back in 2020, it’s a success. Overall, we really want to raise awareness of our downtown.”

A big key to the event’s success is the team of volunteers, Robinson said.

Bonfires and drumming are part of the Downtown