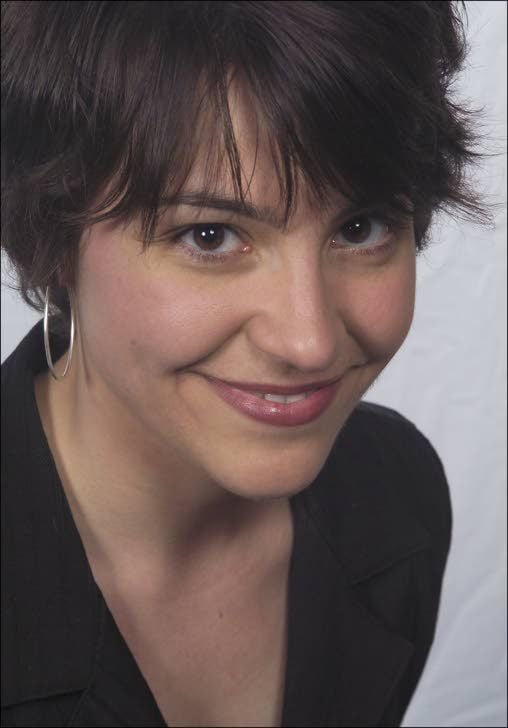 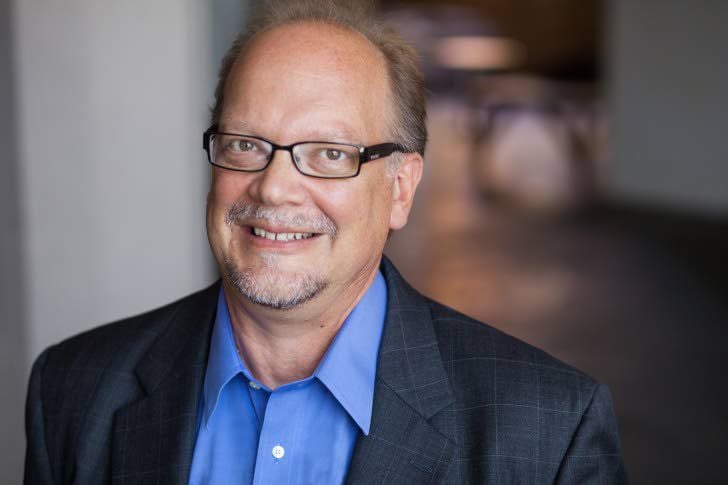 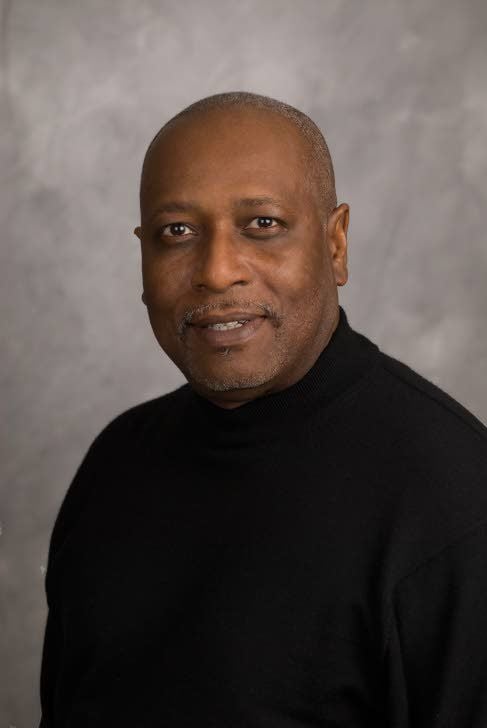 The Fine Arts at First Concert Series continues Sunday with a concert titled “Together in Song.”

The concert will highlight the music of American composer and Stevens Point native Abbie Betinis, who will be at the program.

A 2015 McKnight Artist Fellow — and listed in NPR Music’s “100 Composers Under Forty” — Betinis has written more than 50 commissioned pieces and has been a composer-in-residence with The Schubert Club, The Rose Ensemble and The Singers/Minnesota Choral Artists.

She lives in Minnesota, where she is an adjunct professor of composition at Concordia University-St Paul.

“One thing Abbie is known for is composing rounds,” said Carthage College professor Dennee, who is one of the conductors on Sunday.

“The choirs will join together to perform two of her rounds, ‘Lumen’ and ‘Morning Round,’ and audience members will be invited to join in the singing as well.

“This is truly a ‘Together in Song’ experience for all.”

Fine Arts at First Director Jessica DeBoer added, “We are very glad to be presenting this concert again. We had a similar concert back in November of 2013 with the same choirs from Carthage and Parkside, but this time Peter Dennee has invited a few more colleagues and colleges to join in the music-making.

“My only concern is how we are going to fit all these wonderful musicians on our stage, but the more the merrier.”

The concert starts at 3 p.m. Sunday (Nov. 15) at First United Methodist Church of Kenosha, 919 60th St. Doors open at 2:30 p.m. There is no admission charge, but a free-will offering will be taken. After the concert, audience members are invited to join the artists at a free reception.

On the Beat: Finding fun through music

Steve Crucianelli is one of the most energetic bass players in the area. He can be seen playing the electric bass out front with the band Elec…

Here is a look at the stage productions coming to the area next week:

‘After the Harvest Harvest’ show is Saturday at Fusion

About a dozen musical artists will gather for the “After the Harvest Harvest” Neil Young Gathering starting at 8 Saturday night (Nov. 14) at F…

The 13th annual Lakeside Band Festival wraps up Saturday (Nov. 14) with a concert at 7 p.m. at A.F. Siebert Chapel. Admission is free and open…

Lemon Street Gallery welcomes one of its founding artists with an opening reception, highlighting a number of events scheduled for Downtown Ke…

A pair of local shows will begin short runs on Thursday (Nov. 19). All Saints Catholic School is putting on “Music Man Jr.,” while Christian L…

Here is a look at the stage performances that continue or resume this weekend. Features on the shows appeared in previous editions of Get Out …

Get Out: Spotlight unveils ‘Pinocchio Jr.’

Stay positive, believe in yourself, respect your elders and eat plenty of chocolate.