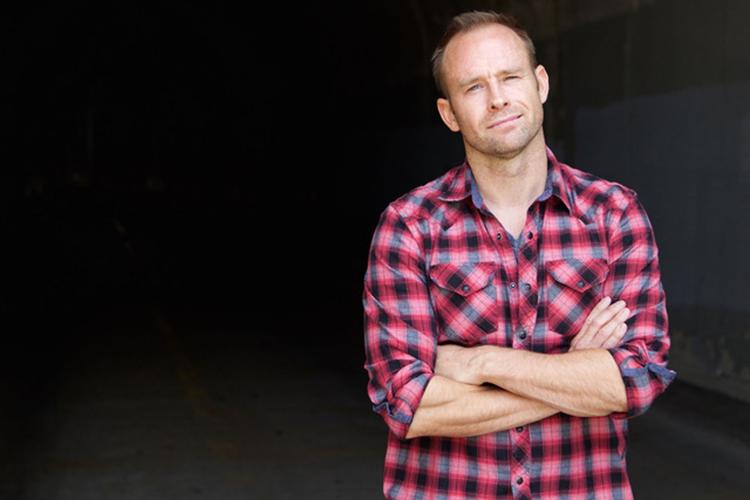 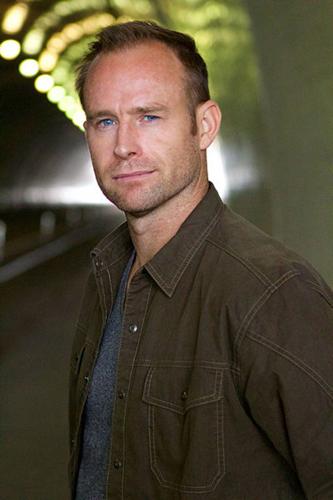 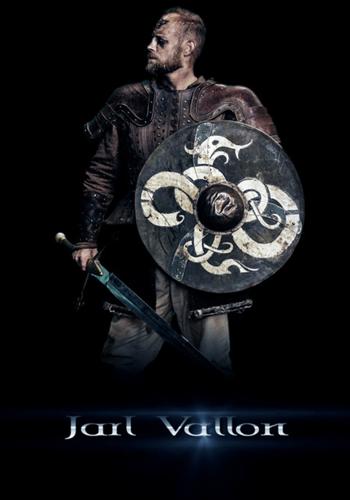 Kenosha native Michael Schilf is seen in character on this poster for "SWORN."

A short film called “SWORN” had its world premiere last month at the Mammoth Film Festival in California.

You may be wondering why we’re interested in this particular film.

Here’s why: The film’s writer and star is Michael Schilf, a Kenosha native.

He and the rest of the production team are hoping to turn this film into an eight-part TV series.

“I co-created the series and wrote the pilot episode,” he said during a telephone interview from Los Angeles. “The irony is: All of Hollywood would die if there was no writing, but nobody reads anything. You have to find a way to get people excited about your project, and we’re long past the days when you could just write a pilot. Now you have to create something they can watch in nine minutes and get excited about.”

He wrote a “bible” for the proposed series, which maps out the eight proposed episodes and what happens to all the characters.

Schilf is “thrilled with how the film came out. It’s an epic fantasy set in the mythical land of Nath and was inspired by heroic struggles from both fantasy and history.”

He stars as Jarl Vallon, king of Fendholm, in the film/series. His character tries to save his lands from annihilation.

The plot, he said, “is based on true events. England was invaded; the Vikings came in and conquered the entire island. The only kingdom outside Viking control was the southern part of modern-day England. We created this fantasy world there, based in reality.”

When he isn’t battling barbarians, Schilf is a professor at Glendale Community College near Pasadena, Calif. In 2010, he also co-founded The Script Lab, a screenwriting resource and entertainment news outlet that was specifically designed for writers, filmmakers and creators. Outside of his academic work, he is a screenwriter, script doctor and advertising consultant.

He describes “SWORN” as “visually like ‘Braveheart’ meets ‘Lord of the Rings’ meets ‘Game of Thrones’ — it’s that kind of world. We’re dealing with swords and all the spectacle that comes with that world.”

The short film was shot in a studio on what he calls “one very long day,” with all the special effects added digitally after filming was complete.

“It had to look high quality but without a huge budget,” he said. “It was the biggest production I’ve personally been involved with.”

Now that the film is complete, the real heavy lifting goes on.

Schilf and the rest of the “SWORN” team will be taking the film to film festivals, working to get people to look at the project.

“Only 10 percent of projects in Hollywood get made,” Schilf said. “I’ve worked on so many projects that just die. I’m amazed that anything gets made. Projects involve so many moving parts and so many people. It’s like trying to cook Thanksgiving dinner with every single person in your family crowded into the kitchen — so many things can go wrong.”

If the project does move forward, Schilf envisions it as a series for a streaming service like Netflix or Hulu.

“We would shoot it all at once,” he said, “and people could binge it in a weekend.”

Until then, he keeps busy with other writing projects and continues teaching classes.

“I teach screenwriting and literature. Teaching helps me, too, because working with my students on their writing keeps me working on the fundamentals.”

“I’m a very structured person, and teaching gives me a steady income and schedule,” he said. “I schedule all my projects.”

That includes a passion close to his fifth-grade heart.

“I even schedule in ‘play Legos with my son.’”

What: The short film "SWORN"

Plot details: The action is set in the mythical land of Nath, where four of the five kingdoms have fallen to the invading barbarian Thorns from the Wasteland. Jarl Vallon (plyaed by Kenosha native Michael Schilf) has led a valiant stand to defend Fendholm, the last free kingdom. As Vallon falls, the fate of Nath rests on the shoulders of Capt. Andin Marr and his five elite warriors, known only as SWORN.

Project details: Schilf and the rest of the "SWORN" production team are using this short film as a pitch for an eight-hour fantasy TV series.

Grew up: In Kenosha, the son of Julie Schilf, who now lives in Pleasant Prairie.

School: He graduated from St. Joseph High School, where he was a champion cross-country runner.

College: He went to Marquette University, majoring in broadcast communications and English.

Post-college: Schilf said he "took a year off after college more by accident than by plan. I took some creative fiction writing classes at Marquette, and that's how I ended up in Los Angeles. When I started writing short fiction, I realized I really enjoyed that whole writing process, and I love film and TV, so I got into screenwriting, which blends both passions." he worked construction jobs for seven moths, saved up some money and traveled through Europe for six months before earning his master of fine arts degree in screenwriting from the University of Southern California's School of Cinematic Arts.

Outside the classroom: Schilf is a screenwriter, script doctor and advertising consultant. He has written nine features, six TV pilots, numerous short films and has written for more than 100 ad campaigns for clients such as Nike, American Express, KIA, Volvo, Ford, Target, Chrysler, Lexus, BMW and Mercedes Benz, to name a few.

Personal life: He is married, with three kids and two dogs. Huskies, to be exact. (The dogs, not the family members.)

Fun fact: As a fifth-grader at St. Mary's Catholic grade school, he made it to the top three finals in a national Lego competition. "They flew my mom and I to New York," he said. The three 10-year-old finalists had three hours and a pile of Legos to crate something. Schilf built a factory with a working conveyor belt, crane and truck. The winner, however, built a working Mickey Mouse clock. "I was a distant, distant second," he recalled. "It was crazy what that kid built. The clock face looked like Mickey, and it had internal gears and actually told time. It wasn't even close, but it was a great trip, and I got to ride in a limo."

Kenosha native Michael Schilf is seen in character on this poster for "SWORN."