The U.S. Department of Economic Development Administration is awarding the funds as part of a CARES Act Recovery Assistance grant to the City of Kenosha for road and sewer infrastructure improvements at the 107-acre Kenosha Innovation Neighborhood project.

The grant, to be matched with $7.4 million, which the city has committed to funding, is expected to create 1,000 jobs and generate $500 million in private investment.

“President Biden is committed to helping communities not only recover from this pandemic but build back stronger,” said U.S. Secretary of Commerce Gina M. Raimondo. “This EDA investment in Kenosha will attract manufacturing and innovation sector businesses and jobs to the region while simultaneously increasing workforce development programs.”

City Administrator John Morrissey said the grant money is “huge in solidifying that this project is moving forward.”

He said that the city is continuing to meet weekly with the SmithGroup engineering firm on the master plan for the project. “I’m hoping to have the final master plan by the end of the year at the latest,” he said.

With the master plan in place, Morrissey said the city hopes to contract for work on the roads and infrastructure for the Innovation Neighborhood next year. The $4.9 million grant will go directly for those road and sewer improvements.

“I’m extremely confident now” that work on the infrastructure can begin next year, Morrissey said.

"This is a major investment that moves the vision of the Kenosha Innovation Network forward by creating the infrastructure on which we are building our future workforce, entrepreneurship, and innovation center. We are grateful for the support of the Governor and our congressional delegation in helping to build and improve our future," said Mayor John Antaramian.

In February, the City Council reaffirmed its commit to funding least $7,418,661 for roads and utilities at the former Chrysler site based on approval of the funds federal Economic Development Administration. The city’s portion of funding would come from bonds issued within the site’s tax incremental district.

In December, the city announced plans to establish the former automobile industrial property as the “Kenosha Innovation Neighborhood.”

The multifaceted project envisions an innovation center with an intrinsic connection to its surrounding neighborhoods — Lincoln, Columbus, McKinley, Wilson, Roosevelt and Uptown. It is intended to provide opportunities for education, workforce training, entrepreneurial development and job placement in high-growth digital and STEM fields.

Gov. Tony Evers said he was grateful for the federal support.

“Kenosha has had a particularly tough year, and I’m grateful we will be able to use these resources to help support Kenosha’s continued economic recovery,” said Governor Tony Evers. “These investments connect the dots by making vital infrastructure improvements while creating good, family-supporting jobs in Southeast Wisconsin.”

“I am pleased to see the EDA award a $4.9 million grant to the city of Kenosha,” said Sen. Tammy Baldwin, D-Wis.. “This federal investment comes at a critical time for our pandemic recovery efforts and will help the Kenosha community build back stronger and better than before. Infrastructure improvements can’t wait and these federal funds will help create good-paying jobs and move the Kenosha Innovation Neighborhood project forward.”

“Families and workers in the City of Kenosha will directly benefit from this targeted infrastructure investment,” said U.S. Rep. Bryan Steil, R-Wis. “I advocated in support of the Kenosha Innovation Neighborhood project’s grant request earlier this year because of its potential to help people in our area. These federal funds can help Kenosha continue its efforts to improve its workforce skills development, assist its entrepreneurs, and improve job placement.” 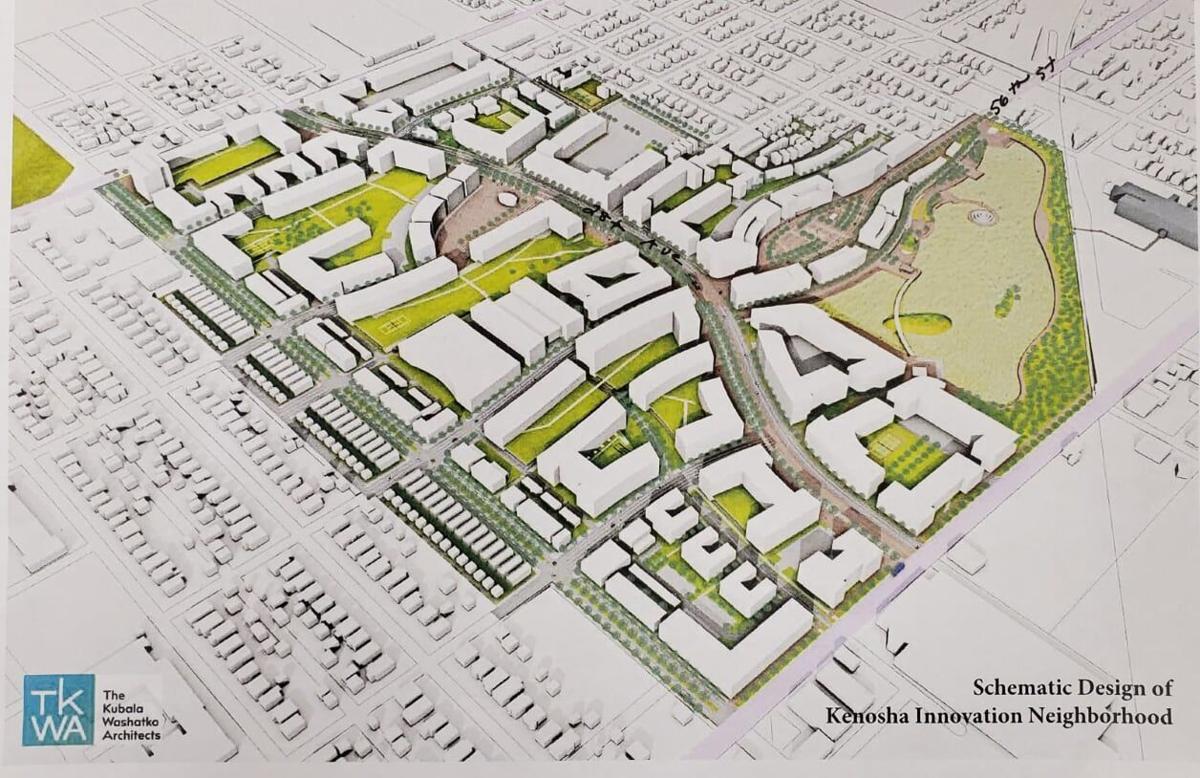 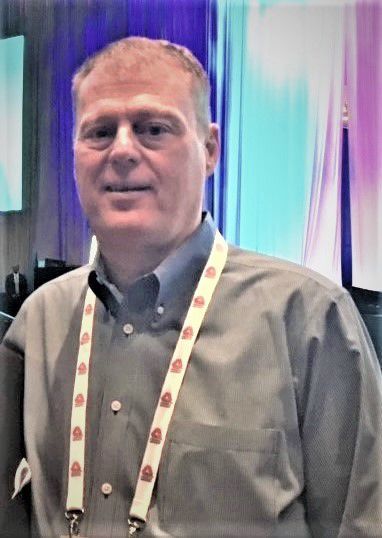