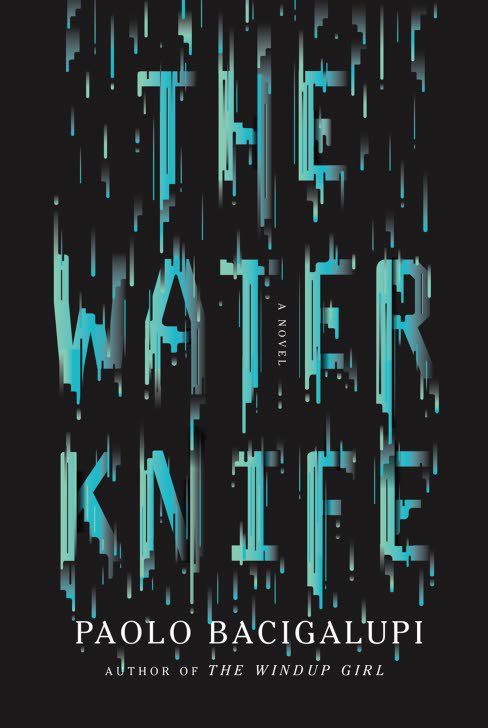 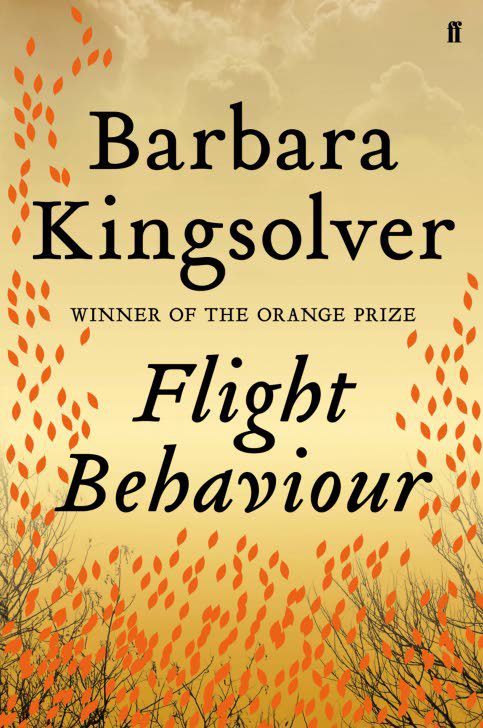 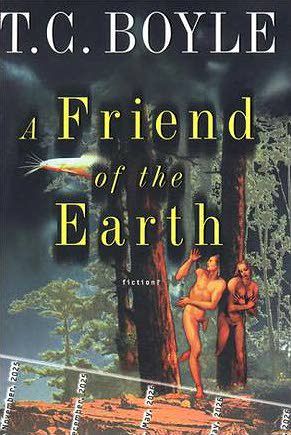 Once a mere sub-genre of science fiction, eco-fiction, or more colorfully, “cli-fi” — stories of how climate change could affect the planet and human civilization — has come into its own as a category of genre fiction that produces cautionary tales involving very real contingencies. Authors best known for their literary novels, such as Barbara Kingsolver in “Flight Behavior,” or T. Coraghessan Boyle in “A Friend of the Earth,” have delved into the more social and psychological implications of environmental change. Meanwhile, Paolo Bacigalupi, a writer of young adult steampunk novels, has produced a gripping realistic adult drama about how the American Southwest might deal with imminent water shortages, in “The Water Knife.”

* In an America taken over by corporate interests, the drought-stricken state of Arizona is left to fend for itself in Bacigalupi’s dystopian near-future scenario. Meanwhile the unscrupulous Nevada Water Authority hires “water knife” Angel Velazquez, a kind of strong-arm operative who’s prepared to broker deals or perpetrate sabotage in order to secure water for a new resort. Reporter Lucy Monroe comes in from the East Coast to observe and sees plenty — as the deals, the drugs, and the violence in the service of water rights escalate. Lack of water is the appropriate symbol for the crisis facing a new world order that reflects only private advantage, a failing federal government and a growing poor class left out of the loop of power — leaving the culture figuratively dehydrated.

* A more poignant, but no less pointed parable is served up by Kingsolver’s “Flight Behavior.” When global warming creates floods in their natural Mexican habitat, a blanket of monarch butterflies invades a Tennessee forest for the winter, creating enchantment and havoc within the Turnbow clan. Unfortunately, the charm and redemption of spirit that frustrated wife Dellarobia Turnbow sees in the vision of orange and black butterflies may actually spell disaster for the earth’s environment. Furthermore, her father-in-law who owns the property is prepared to fell every tree in the forest to pay a debt. The irony of destructive beauty is conveyed by the handsome young Caribbean entomologist, who both opens and threatens Dellarobia’s world.

* Boyle serves up a satire of avid environmentalism versus environmental disaster in “A Friend of the Earth.” The hero of Boyle’s menagerie of wacky characters is the well-meaning, but hapless Tyrone O’Shaugnessy Tierwater, the manager of a private zoo owned by wealthy rock-star Maclovio Pulchris. Also in the mix are his tree-loving daughter, Sierra, with whom he has a rocky relationship, and the eco-terrorists of Earth Forever! The story goes back and forth from Ty’s early years in the movement in the 1980s to 2025, as the earth deteriorates into extremes of swamp or desert, and most mammals, including mankind are on the verge of extinction. Boyle’s tragi-comic perspective is just right as he depicts the environmentalists’ increasingly absurd stunts, Ty’s disillusion and his ultimate revival of interest in the future of the world.

If you enjoy science fiction and like to share your opinions about your reading, please join us for the Sci-fi/Fantasy book club at 6 p.m. every fourth Monday of the month at the Southwest Library, 7979 38th Avenue.

— Off the Shelves is published Sundays. Each week a different Kenosha Public Library or Community Library staff member organizes reviews of a handful of books available through the library system.