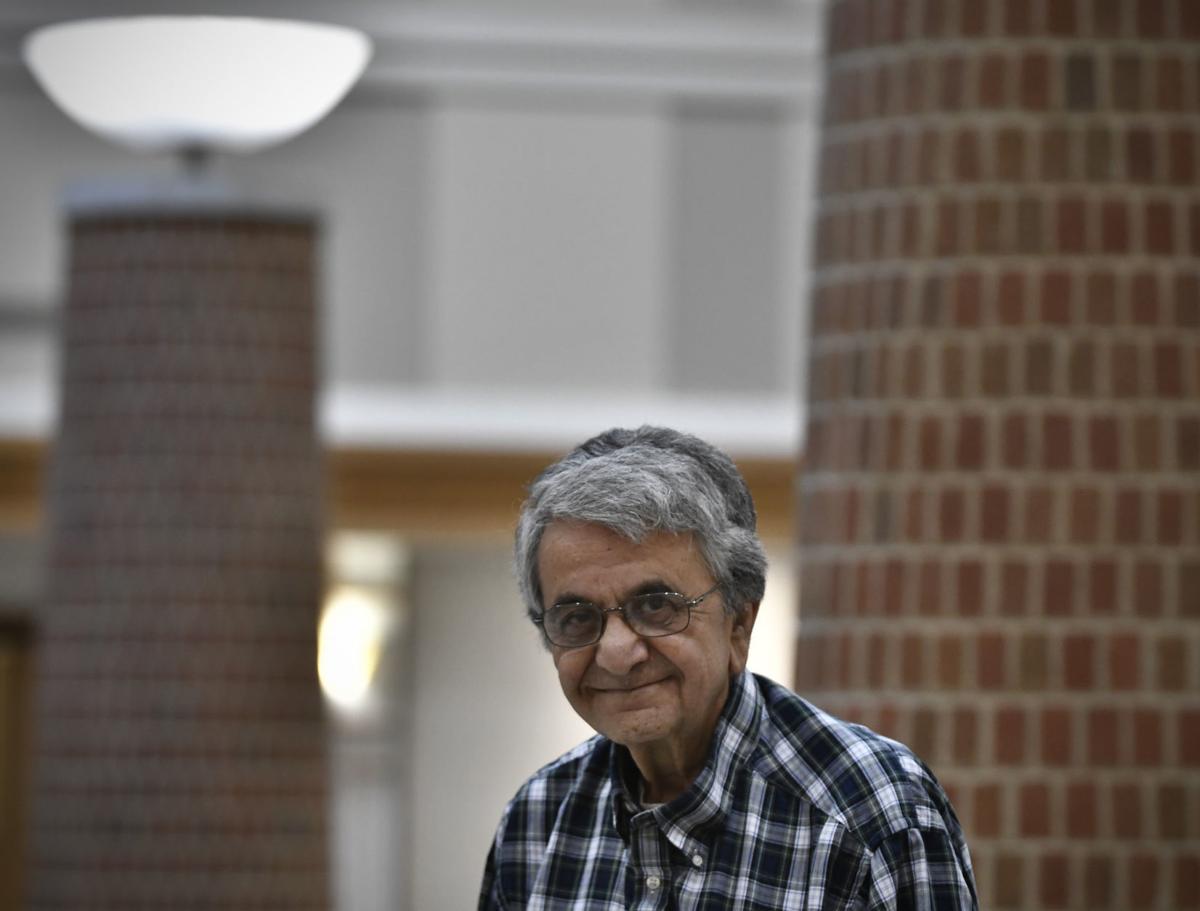 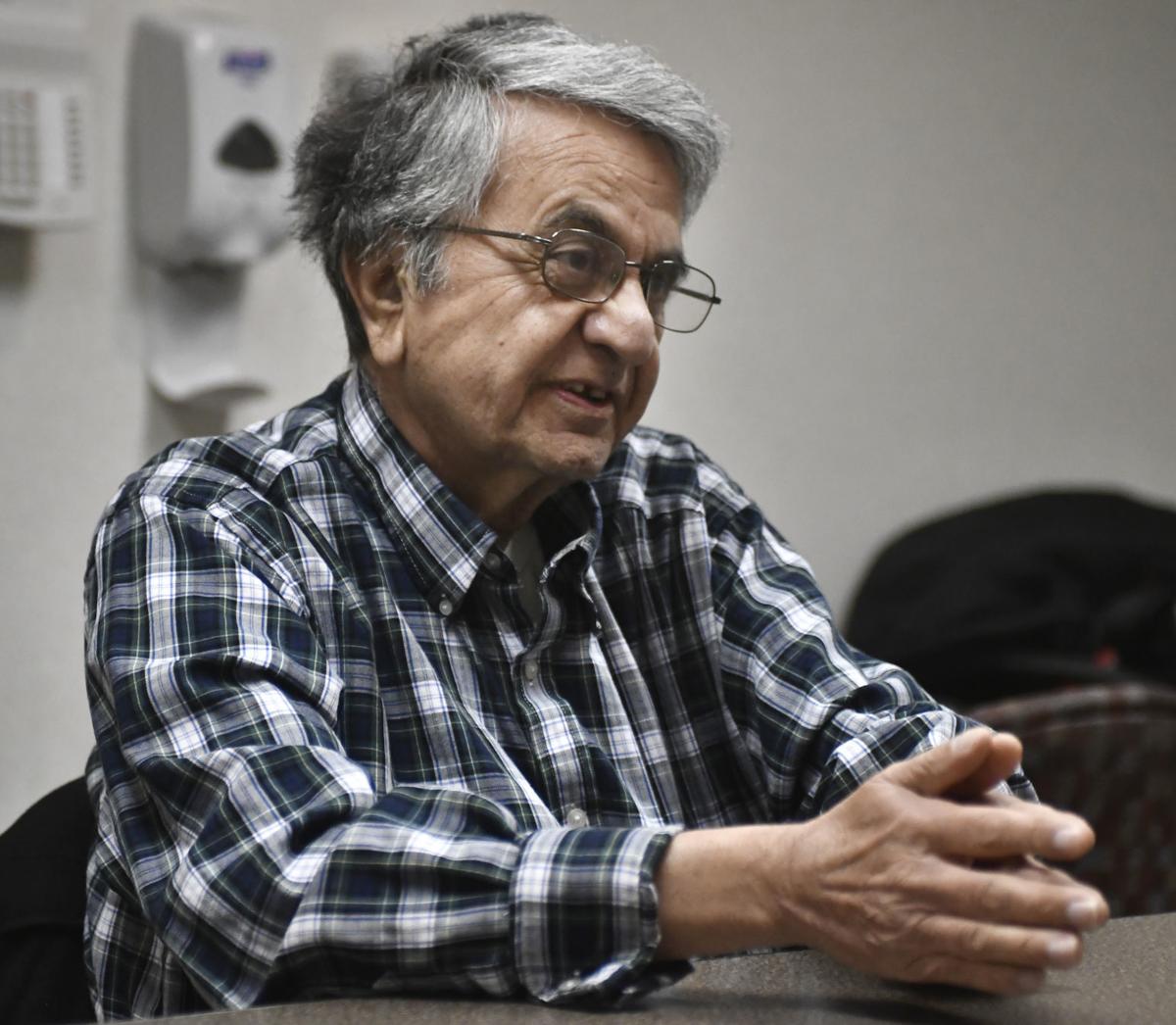 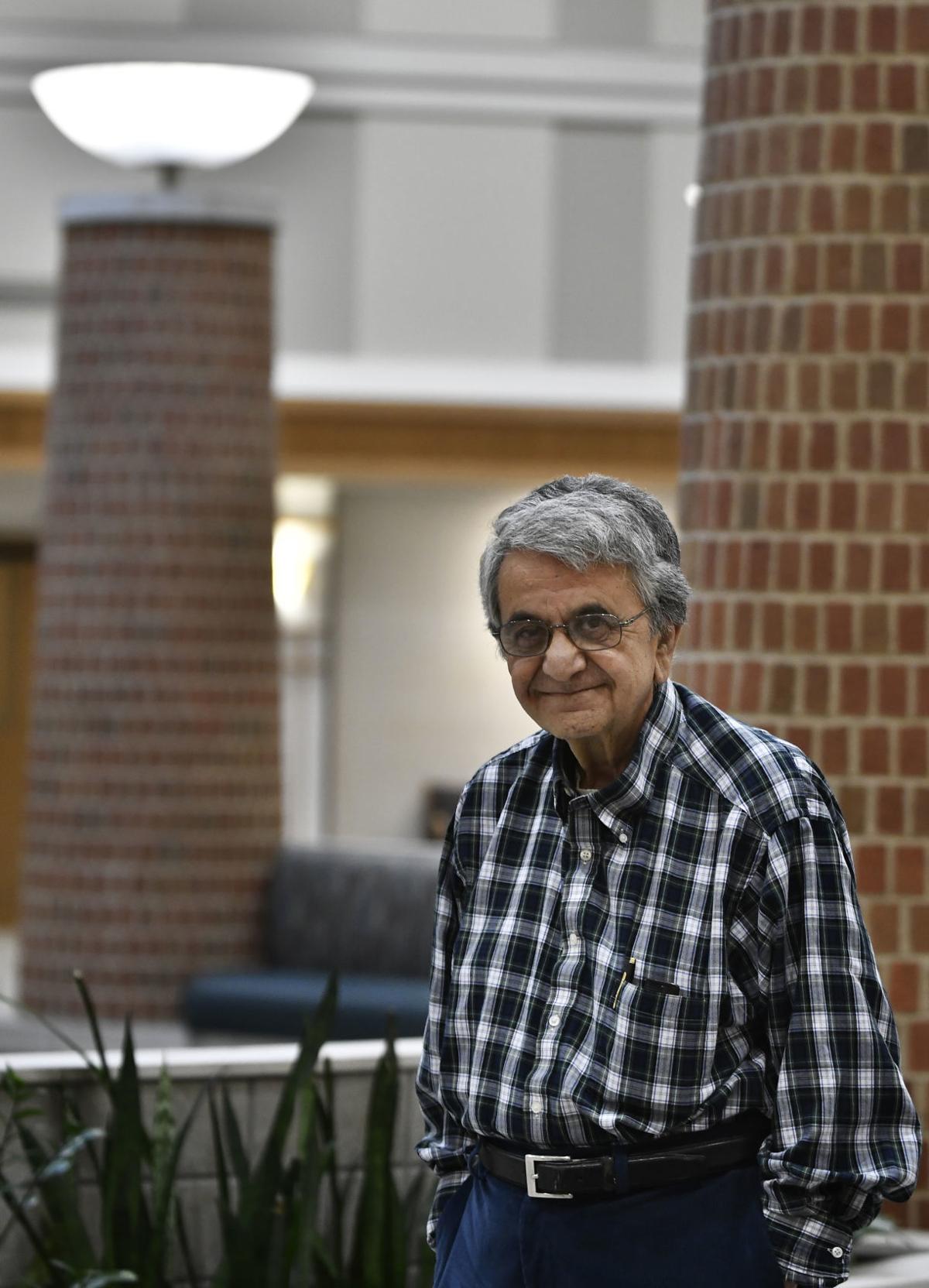 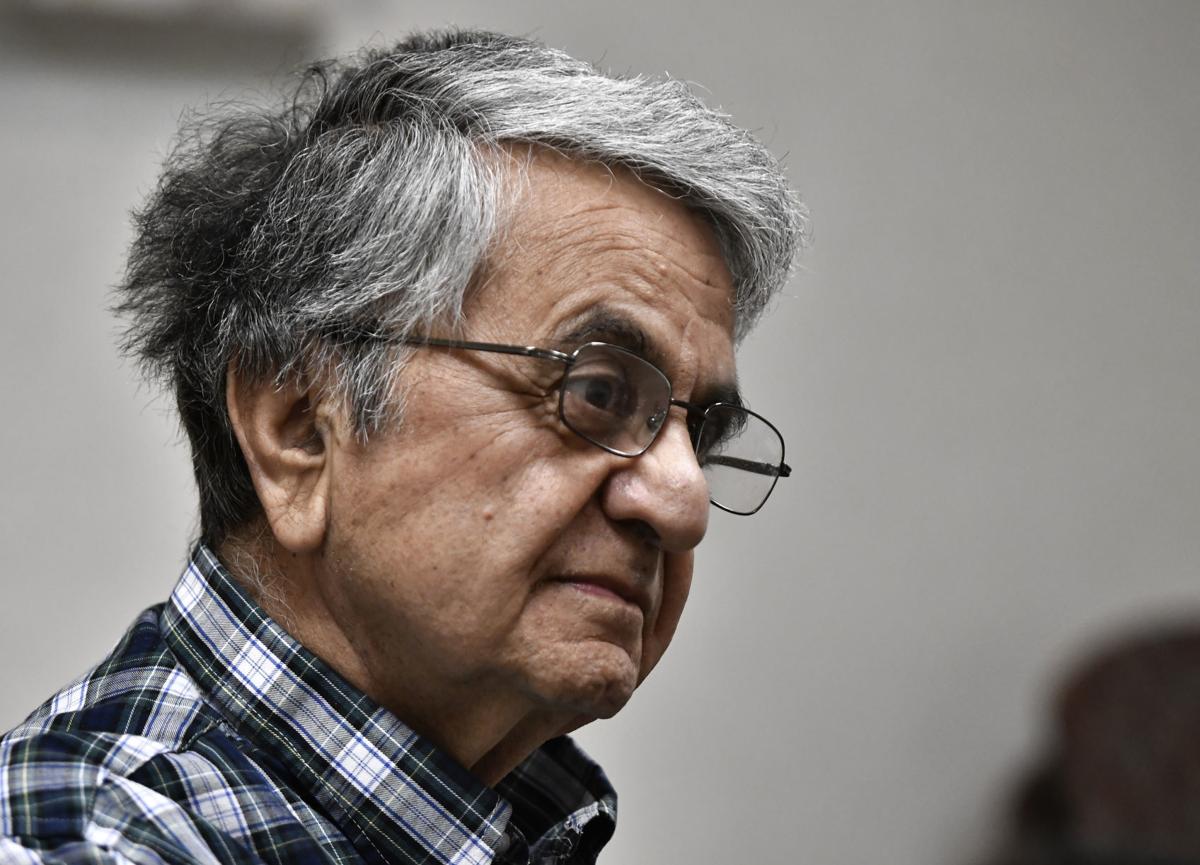 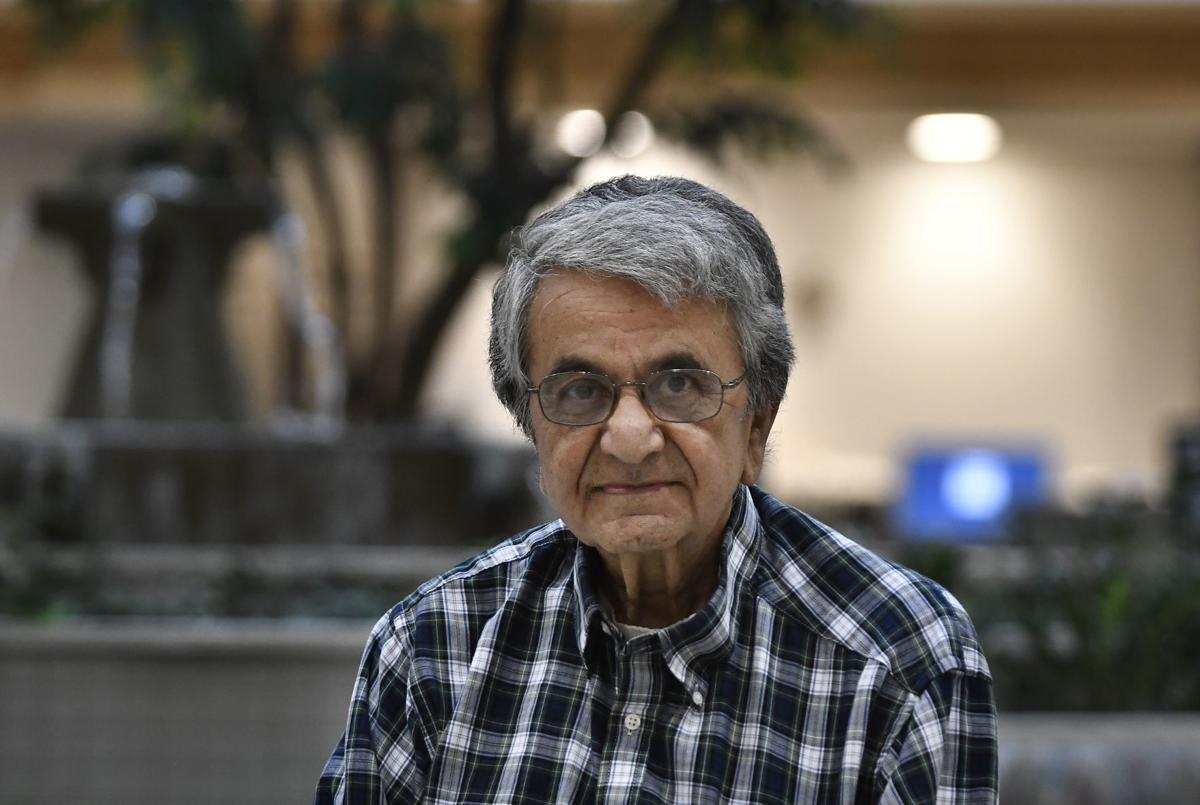 Relationships are important to Samir Massouh.

Massouh doesn’t even like using ATM machines because they take away opportunities to say hello in person to his bank teller.

So when it came to addressing aggressive cancer and repairing his body, Massouh sought — and found — a health care team that was all about relationships.

Massouh’s health odyssey began in September 2017, when the then 71-year-old Kenosha resident began choking on food at a restaurant. Someone jumped in to perform the Heimlich maneuver on him, which saved his life “the first time,” he said.

The disease came as a complete surprise to Massouh, who did not have any risk factors for cancer. “I absolutely had no symptoms; it came completely out of nowhere — I never smoked,” Massouh said.

Over the course of the next five weeks, Massouh underwent an intense rounds of both radiation and chemotherapy designed to shrink his stage three cancer prior to the recommended next step, the surgical removal of his entire esophagus.

At first, Massouh balked at the concept of the surgery.

“I was really very hesitant because the surgeon said to me, ‘If I tell you this is a very serious operation, that is an understatement,’” Massouh said.

What turned Massouh around, and probably saved his life, was the approach and attitude of those providing his medical care, he said.

“Dr. Khater comes from a Syrian family and I happen to be Lebanese,” explained Massouh. “Our relationship quickly became informal and based on friendship.”

This was not what he had anticipated, said Massouh. “I had expected the stereotype, ‘I am the health provider; you are the patient, you listen to me and I’m not interested in being your friend. I’m only interested in giving you health treatment.’”

Not so with Dr. Khater, said Massouh. “His father and I are basically the same age. So I asked him about music, food and customs they still have. We really became friends. I knew his dad was sick so I gave him some Arabic music that I knew he would like. When the father died I said I would be his surrogate dad if he needed it.”

Massouh also soon came to appreciate Knight “for a different set of qualities,” he said. “(Knight) represents a lot of things I don’t do. He’s efficient to the point that he manages his time well, doesn’t digress and asks the right questions. He made sure I understood the questions and explained everything quite well.”

By the end of his chemo and radiation treatments, the combined skills and personality strengths of the doctors convinced Massouh to undergo the intense but life-saving surgery he needed. This September, he underwent a partial esophagectomy, where part of his esophagus was removed and his stomach was pulled up and connected in an effort to reconstruct that pathway.

The operation, which could have taken five hours but in this case took a mere three-and-a-half, was a success, and Massouh has been on the road to recovery since.

The type of care and quality of the relationship between patient and physician team is precisely what Froedtert has been working on for some time, according to Knight.

“Since I’ve been here (in Kenosha), I’ve made a concerted effort to build these relationships and build bridges with Froedtert doctors,” Knight said.

This relationship became formalized in January of this year when Froedtert South became affiliated with the Cancer Network of Froedtert (Milwaukee).

In practical terms, this means that multi-disciplinary care that was already in place has been bolstered by more resources for local physicians and patients, explained Knight.

“We can (have conversations with) national leaders now, face to face or remotely. This is particularly useful in cases of rare cancer presentations,” Knight said. “That’s the paradigm; a team approach, bringing in national leaders and experts when we need them most.”

But Massouh didn’t know about the national leaders when he needed assistance. What he did know was that he was in competent, caring hands.

“Due to the respect I had for (Khater and Knight) and the closeness (of our relationship) I felt they both really cared about me and they wanted what was best for me. I thought a lot about it and talked to my family and contrary to my initial decision I decided to go with the operation,” Massouh said.

Communication and collaboration. These are the watchwords that might best describe the impact of the affiliation of Froedtert & the Medica…