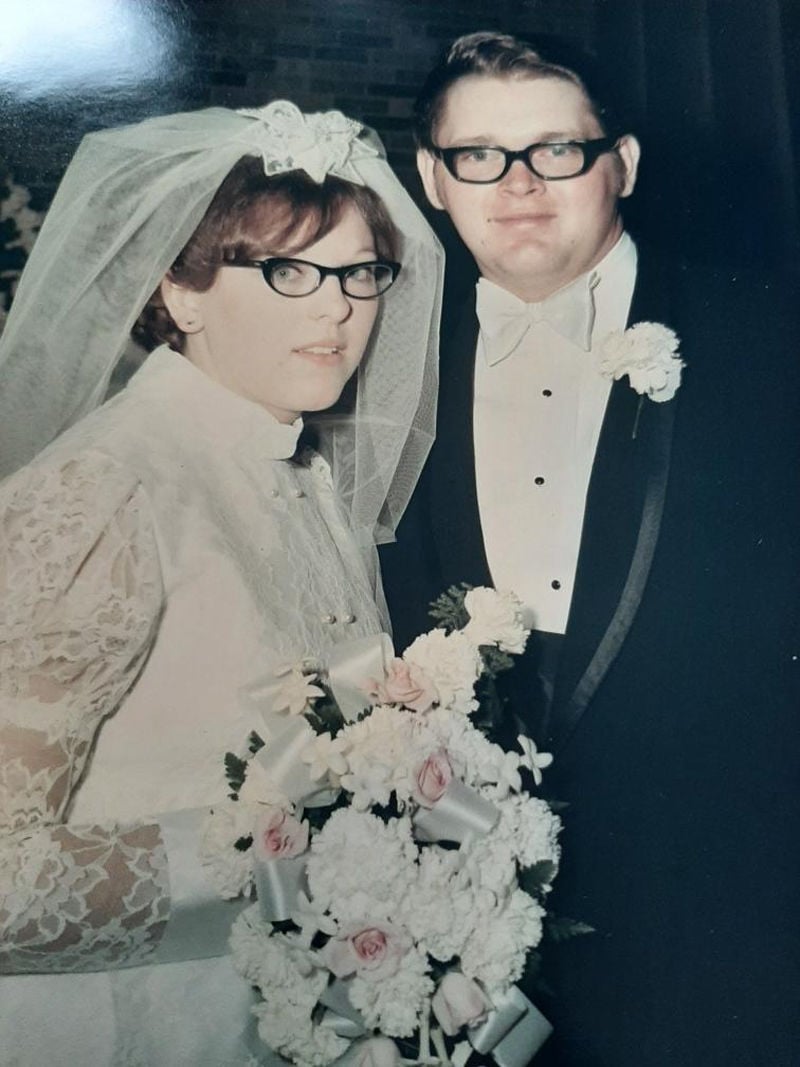 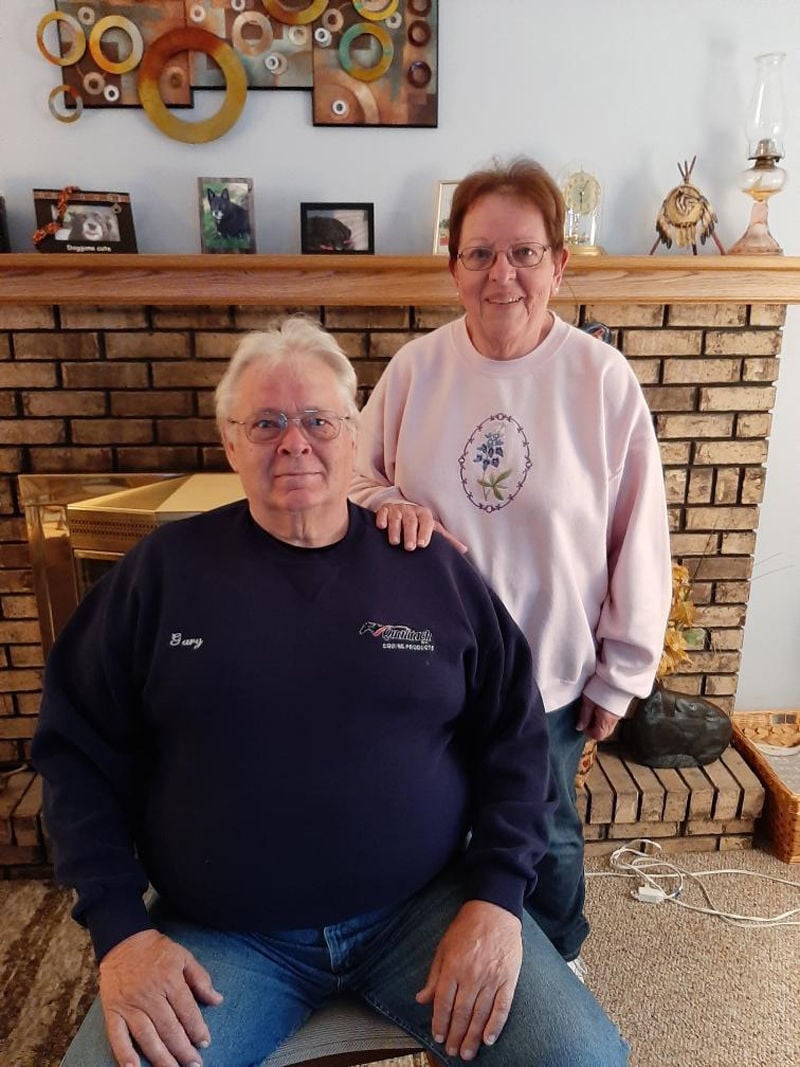 Gary and Louise Smith of Kenosha marked their 50th wedding anniversary on Sept. 26.

Plans to celebrate with an Alaska land and cruise trip have been shifted to next year due to COVID-19. An anniversary dinner was held at Gerhard’s.

Gary Smith met Louise Klennert while scoopin’ the loop and at Earl’s club. They married on Sept. 26, 1970, at First Presbyterian Church, Kenosha.

Gary retired from Frank L Wells Co. in October 2008. He traveled worldwide for his job. Louise retired from Great Lakes Naval Base in January 2008. She traveled to various military bases.

The couple have been on a Caribbean cruise and to Germany to visit friends.

Daniel and Deborah McGovern of Kenosha will mark their 50th wedding anniversary on Oct. 24.

Jim and Kathleen Spino of Kenosha will mark their 50th wedding anniversary on Oct. 17.