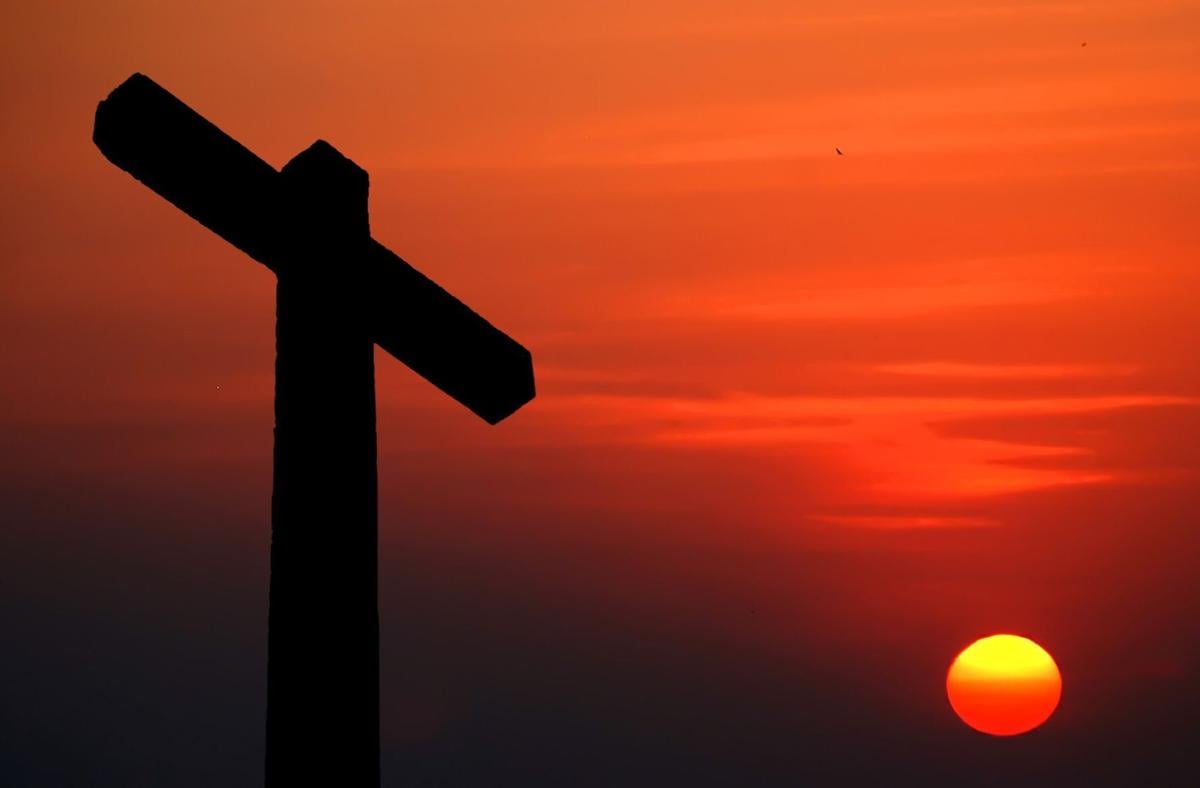 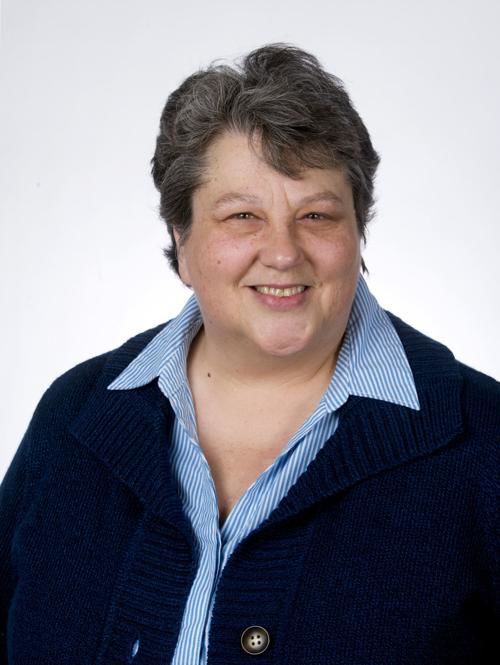 It’s not just because I am eligible for the Senior Discount that a lot of conversations start with “Did you hear who died?”

I did a very scientific poll, (all right I asked my friends on Facebook!) asking which celebrity deaths had the most impact for people. The prominent examples were shocking assassinations or tragic untimely deaths; JFK, Dr. King, Princess Diana, Kobe Bryant. A friend, who was only five at the time, recalled the reactions of her family members to the death of President Kennedy. The shock and the mourning were immediate, palpable, and universally American.

Another category was people whose prominence we had celebrated and whose struggles near the end were public and relatable, like Muhammad Ali, who showed such strength during his prime and such grace near the end; lighting the Olympic torch while living with Parkinson’s disease. A special place in our hearts belongs to those artists who saw the end coming and detailed it through their art; people like David Bowie, Warren Zevon, B.B. King and playwright Sam Shepard, all of whom got past the “forethought of grief” to continue to create until the end.

It is not surprising that most of these impactful deaths are artists of some sort. The relationship of artist to audience is not a physical one, but yet can be profound. We grieve because a part of that person touched our soul and spoke to the common truths that unite us. So many musicians are mourned, not just for their absence, but for the meaning that their art brought to our lives; Prince, Elvis, Aretha Franklin, Janis Joplin, Tom Petty, Eddie Van Halen, Little Richard, Whitney Houston.

The celebrity death fascination can definitely go too far. One friend is fond of posting on social media “Sitcom star from the 70’s who was in that one show, dies at the age of 98, surrounded by his family”. He will punctuate it with a crying face emoji and the caption “So tragic!” He was 98, dude! It’s lovely that you are remembering him but get a grip! The only exception to this rule of course is Betty White, who is not allowed to die. You can’t make me think about why that’s crazy talk, so don’t even try.

Some deaths touch us because of the poignant and transparent way that the celebrity shared their struggle with us, like Carrie Fisher, Amy Winehouse or Philip Seymour Hoffman. Some touch us through the struggles that we knew nothing about, like Anthony Bourdain or Chadwick Boseman.

Or like Broadway legend and gifted character actor Jerry Orbach. He showed up for work as Sgt. Lennie Briscoe on “Law and Order” until he could barely speak, because he was so riddled with cancer. The director changed his final scene to take place outside the courtroom, so that all of the actors spoke in an urgent whisper, lovingly matching all that Orbach had left to give.

By far the most impactful celebrity death to me was that of Robin Williams. I didn’t know Robin Williams, (my cousin Sue met him twice when she was deployed in the Middle East, even more reason to love him!), but his death had me reeling. Besides his performances, he showed such humanity in his real life.

I relish the story about when Robin Williams’ college roommate Christopher Reeve was paralyzed in an horrific accident. Williams came into his hospital room the very next day, dressed as a doctor, and threatened to perform a clumsy colonoscopy on his old pal. Robin took a dire situation, and humanized the experience, while also assuring Reeve that he hadn’t lost the joy that makes us human.

I don’t think it is the death of Robin Williams that haunts me, but the fact that for all the joyful exuberance he shared with us, his life ended with a feeling of despair. While it is said that each death diminishes us, it must also be true that each life magnifies us. And that is what gets us through each new headline.

Patti Fitchett has helped hundreds of families throughout southeastern Wisconsin by officiating at unique and meaningful memorial services. You can contact Patti at pattipotterfitchett@gmail.com or look up Patti Fitchett Grief Blossoms on Facebook.

COMMUNITY NEWSLETTER: Be aware of the language you use with substance abuse disorders

Can we talk about how we talk, especially about others?

COMMUNITY NEWSLETTER: A thrill of hope as a new year dawns

As I sit here writing this on a cold, grey day, I’m looking back at how we all managed to survive the mess that was the year 2020.