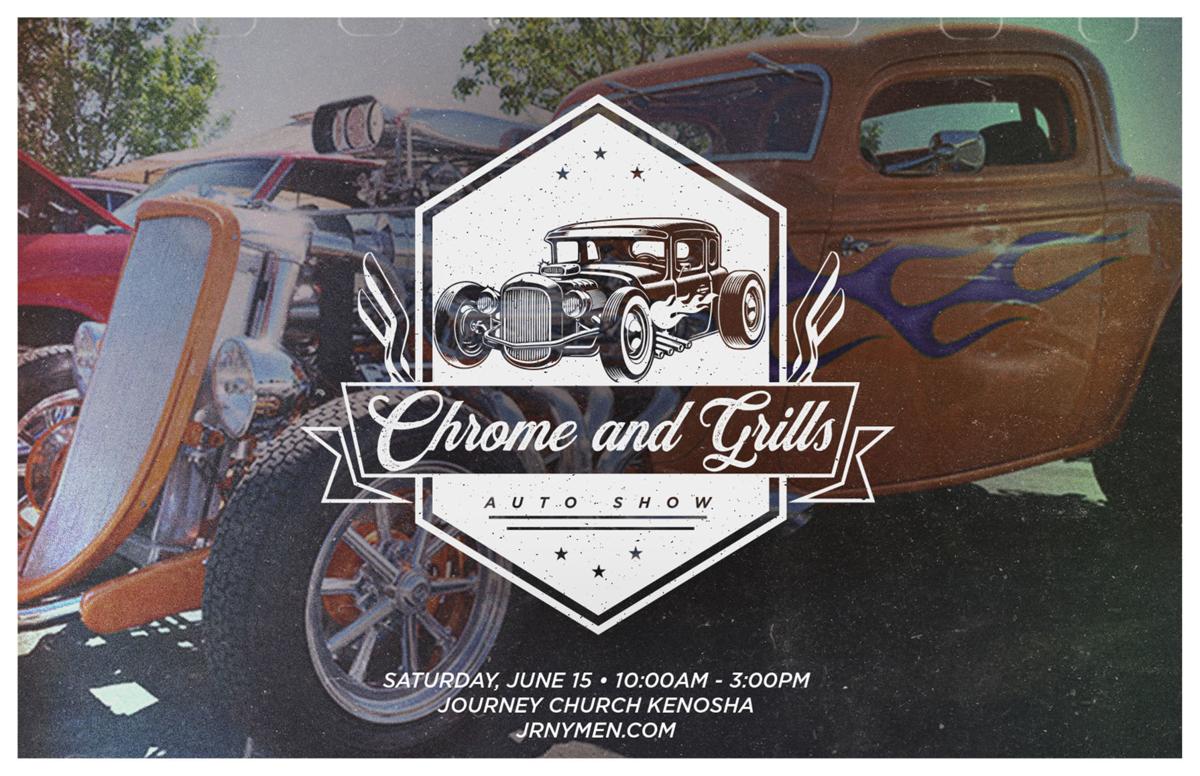 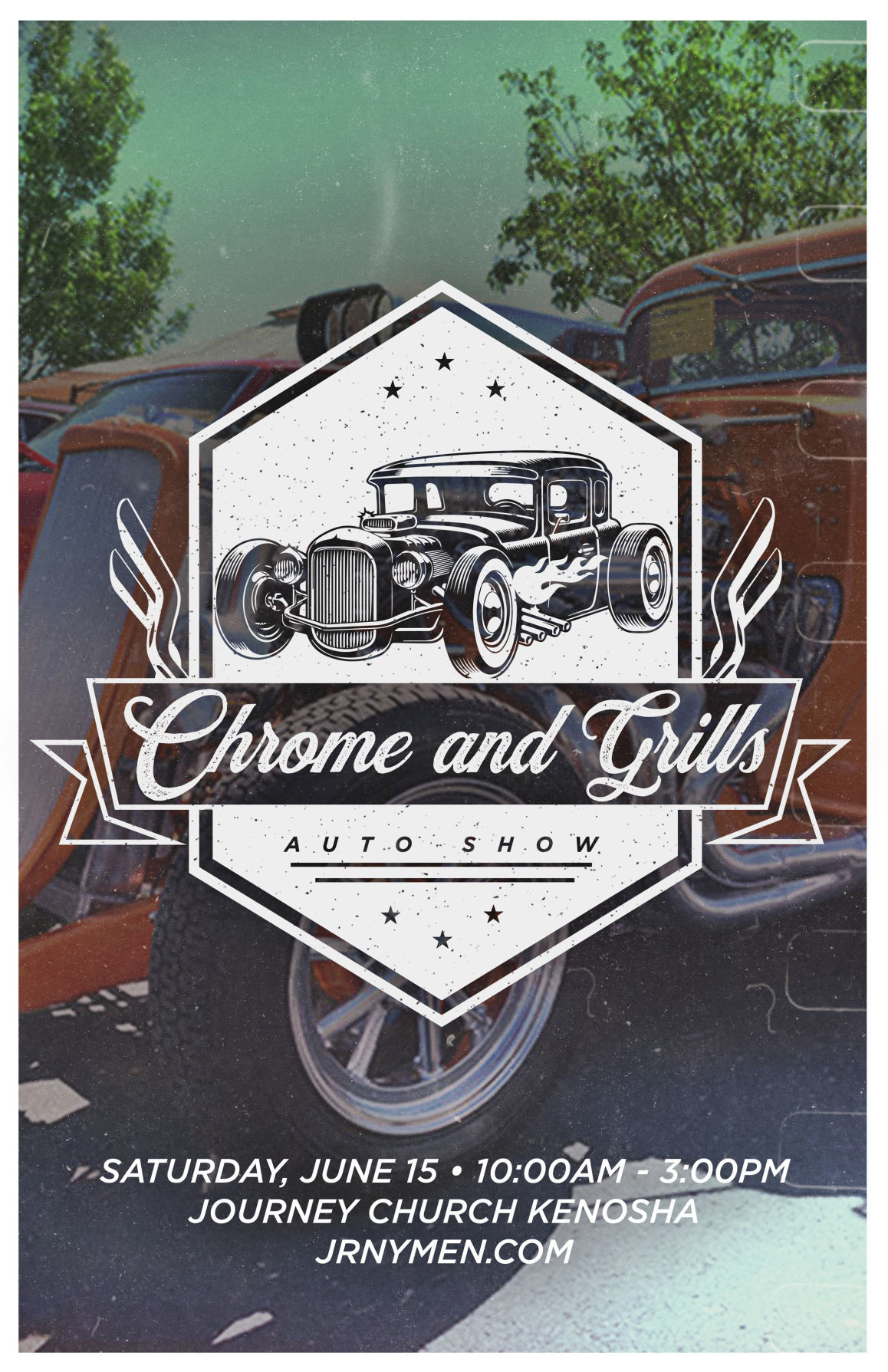 What began as a Grill Day, designed to get men together for a cookout, transformed into Journey Church’s first Father’s Day car show, which will take place 10 a.m. to 3 p.m. Saturday, June 15.

The free Chrome and Grills Auto Show was organized to reach out to the greater community and engage more men and includes entertainment and food.

According to Scott Lindsley, Journey Men’s Ministry leader, church members were looking for ways to incorporate “guy” activities to help men develop meaningful friendships between men in the church and greater community.

“We have found that men in general have a very long ‘to do’ list and put a lot of focus into work and when they come home, (they have) the needs of the family and house responsibilities. Often guys’ needs are the last on the list for things to do for themselves,” he said.

“We want to create some events at the church that provide a fun place to meet and find and experience family and friendships where Christ is honored,” he said.

Some of the other male-centered activities sponsored by Journey Church include a March Madness Bracket Challenge that ends with watching the final NCAA game with an open gym and a chili cookoff.

They also offer a steak and potato event in the fall that centers around food and getting the men together socially.

“We originally began with the cookout idea with a free game day,” said Lindsley. “As we were asking the guys about coming out, they said, ‘Sure, and can I bring my car out?’ So it has morphed into the auto show family day. This is our first year and we are not 100 percent sure what to expect. With the changes we have made, we’ve already found that there are additional things we want to do in the future.”

Organizers are not sure how many vehicles to expect but are estimating that between 50-150 classic cars, motorcycles and other favorite rides will be parked on the church grounds for public viewing.

“We are not going to have a formal judging this year, as this has grown beyond the original scope, but it’s exciting and we are looking to add judging next year,” said Lindsley.

Free entertainment will include music, cornhole games and, if they are able to work out planning, an adult three-wheeler bike race to add to the theme of the day.

“We have had a lot of interest and several of the guys from our church with old cars are excited to show them off,” said Lindsley. “We have also been asked about motorcycles and those guys are coming, too. It is a way for guys to come out with their toys and enjoy the day. It’s a long event, so we are expecting some people to stay for a few hours and others to stay for the day and enjoy the friendships.”

A food shack will be available and hosted by Christian Life School Athletics. The group will be selling hot dogs, brats, soda, snacks and water.

“For the guys or families who want to come and take a look at the other guys’ toys, they can enjoy a hot dog and play a game of baggo/cornhole and enter into some friendly competition or just walk around and enjoy the day,” said Lindsley, adding, “The event ends at 3 p.m., but we would be more than happy if fellas stuck around or showed up at 6 p.m. for our evening service just to get to know us a little better.”

What: The Chrome and Grills Auto Show

Cost: The event is free and open to the public.

Refreshments: Food will be available for purchase.