Watch: President Trump’s lawyers wrap up their defense in the Senate impeachment trial

Don't be crabby — be happy: Get mad, then forgive, suggests therapist
View Comments
Share this
{{featured_button_text}}
1 of 7 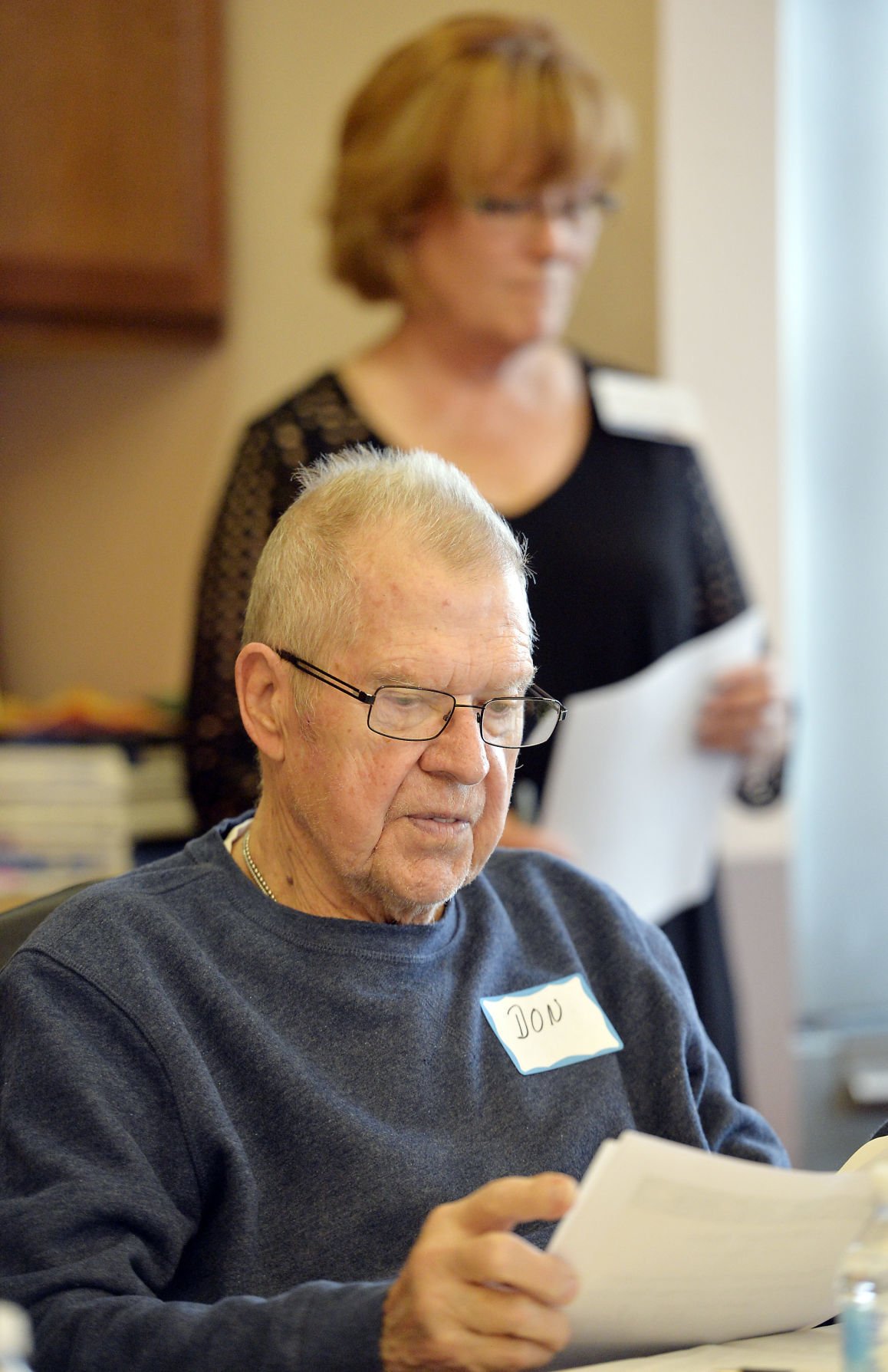 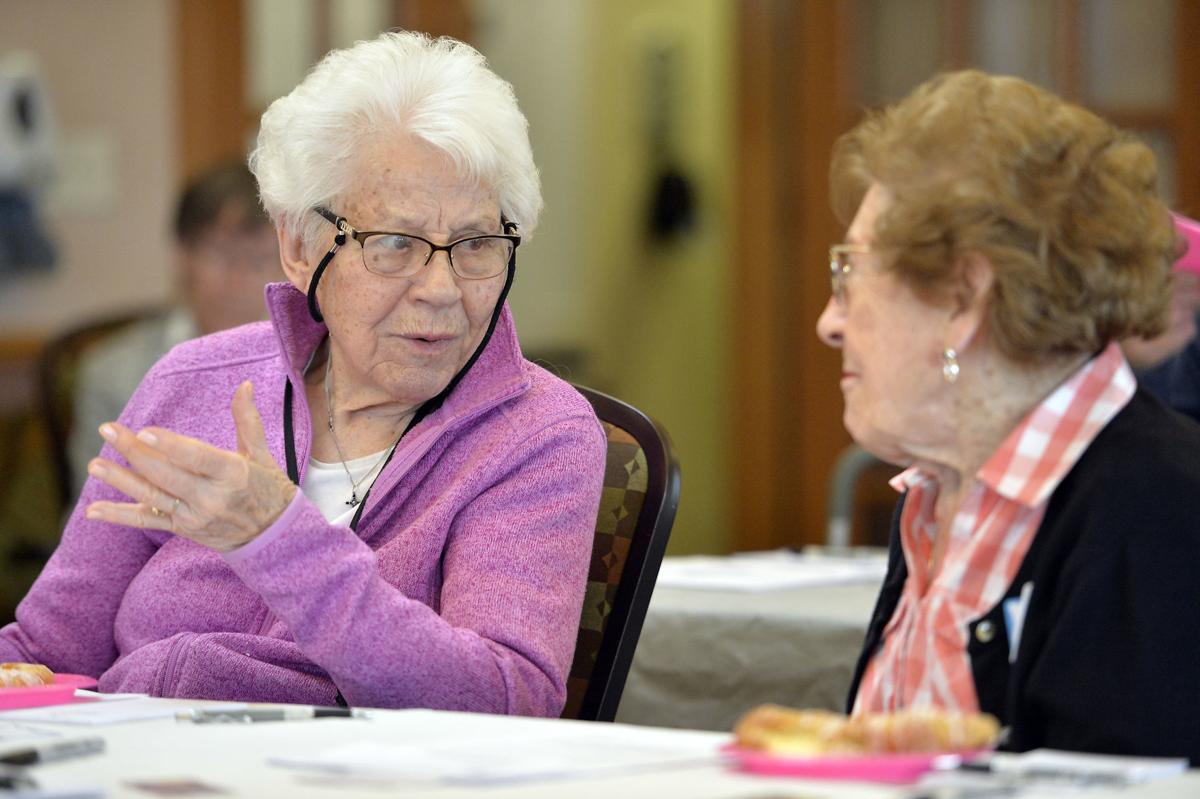 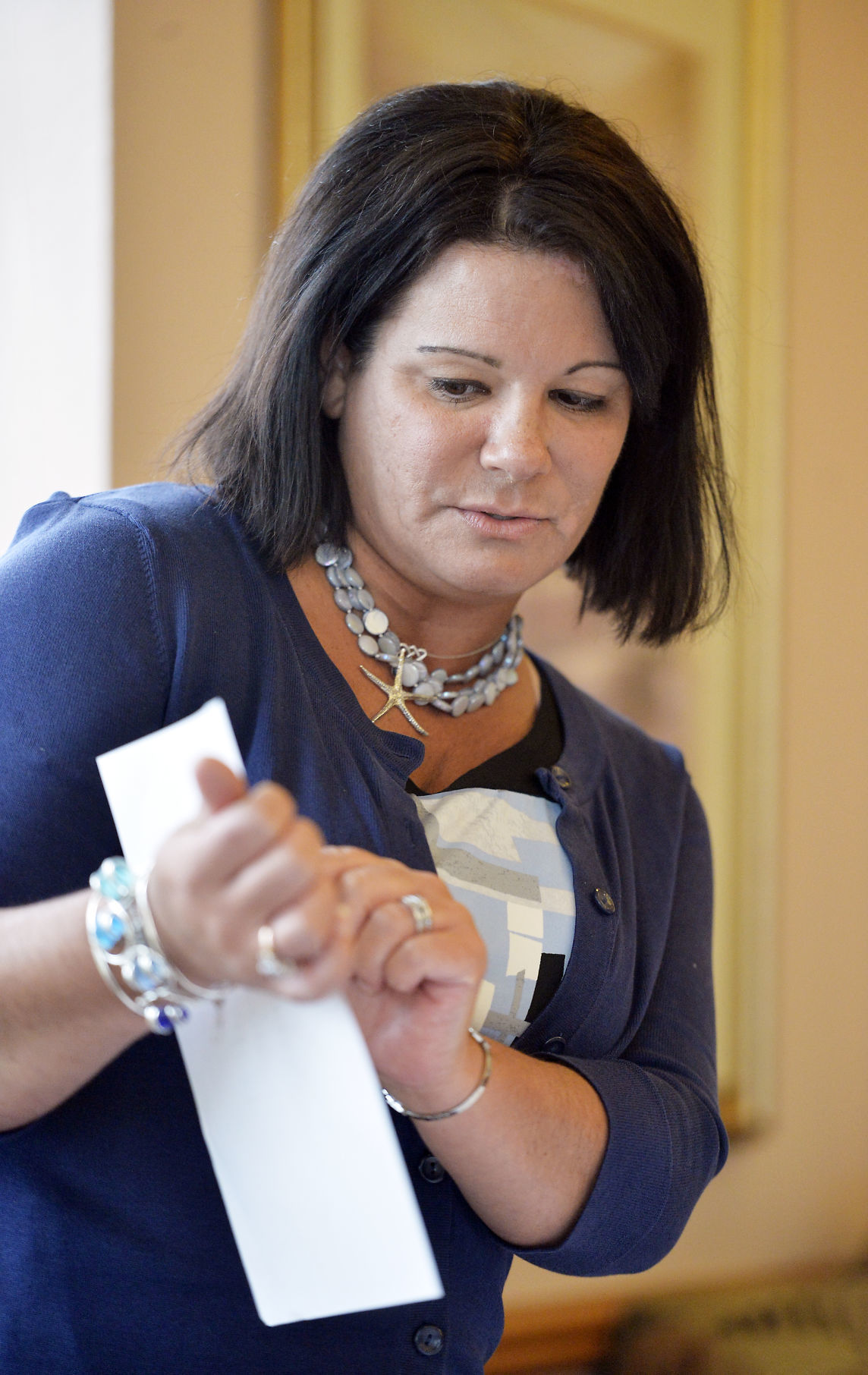 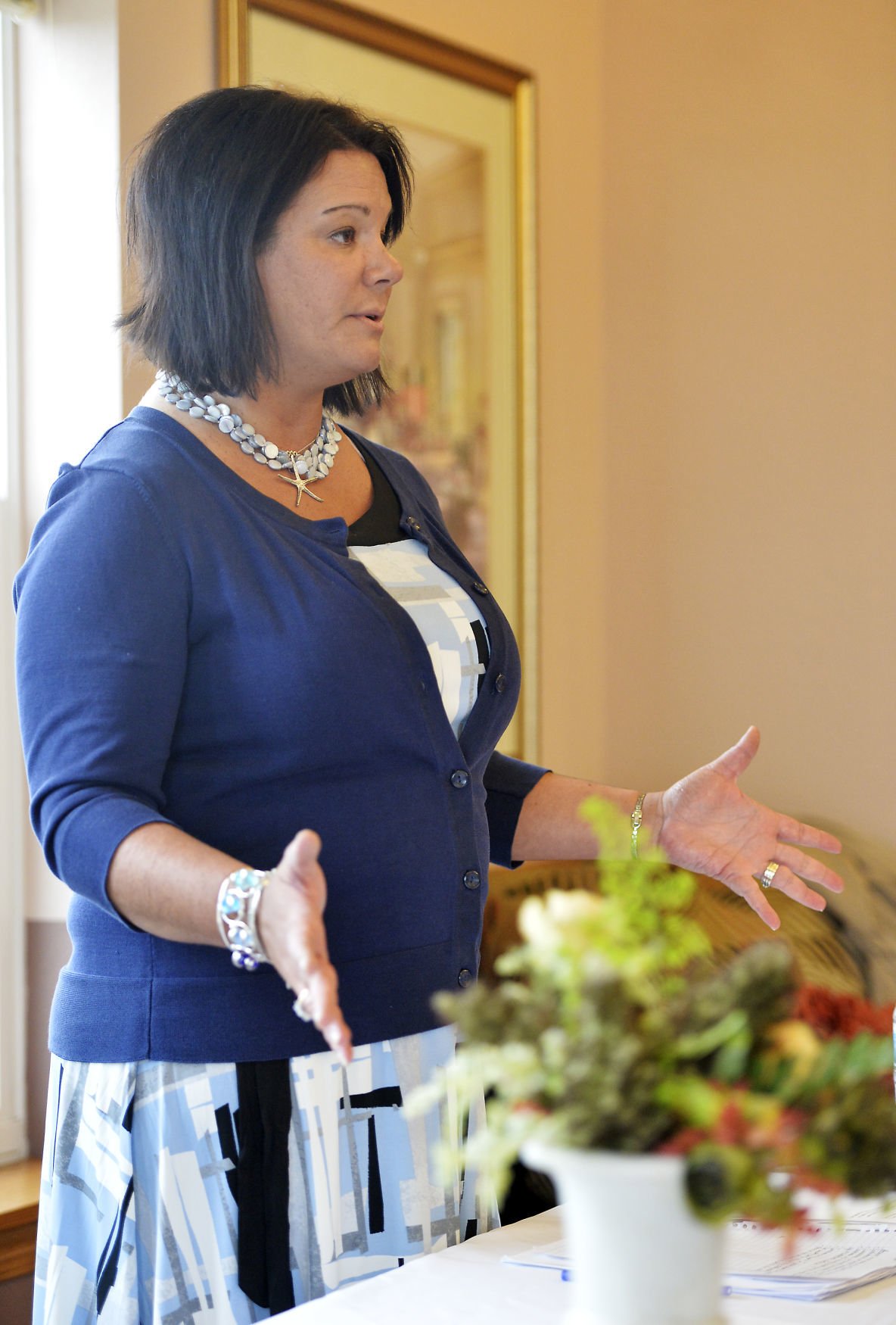 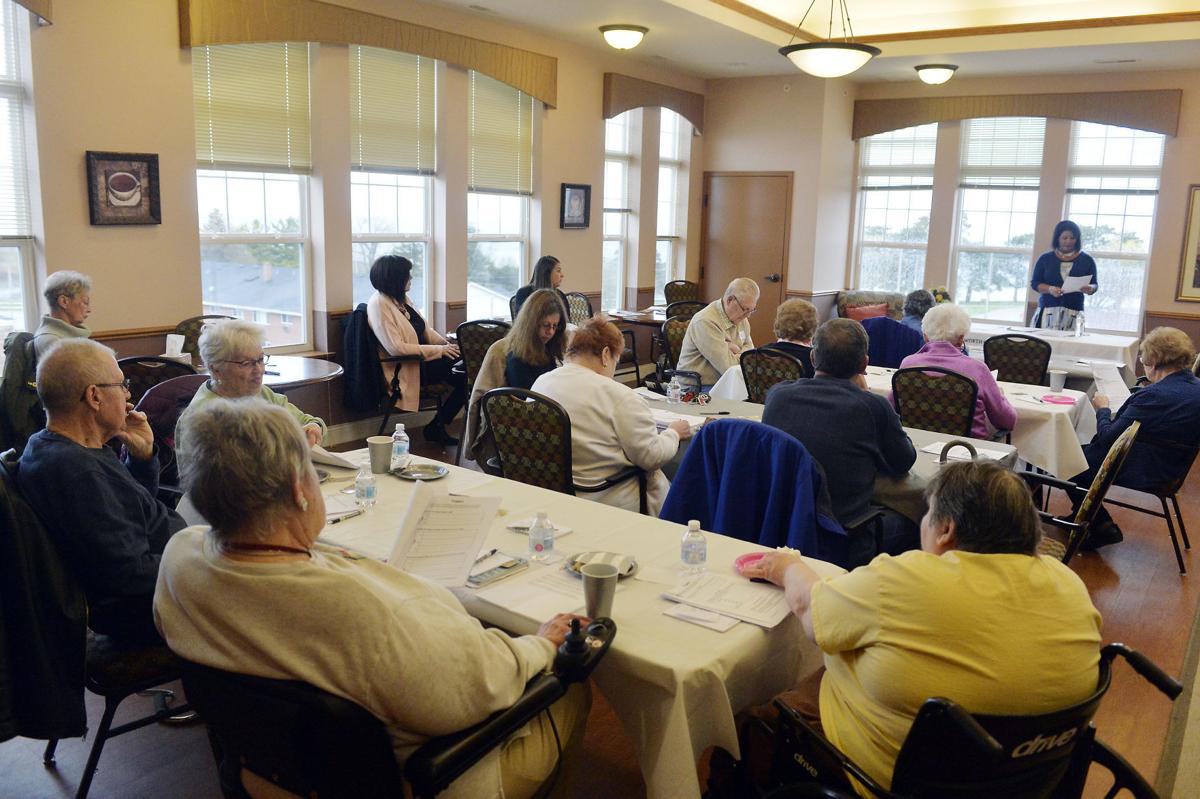 Jessica Ellingsworth, top right, a mental health counselor, speaks to a group of seniors during a seminar at Casa Del Mare. 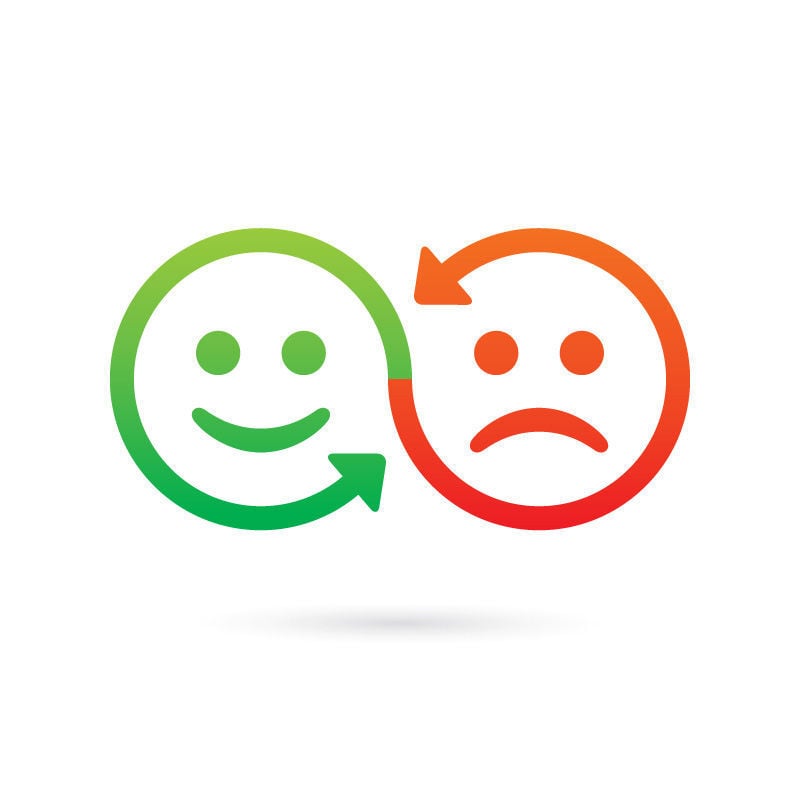 Sometimes, in fact, it takes anger to get there.

“One of the barriers to a good life can be anger,” according to Jessica Ellingsworth, licensed psychotherapist.

Residents and members of the public ranging in age from their late 40s to 80-plus discovered paths to living what Ellingsworth described as “a pleasant life,” “a good life” and “a meaningful life.”

Anger, she said, may be a catalyst for the greatest changes.

“Anger points to problems, signals that there is something that needs to be solved,” she said. By the same token, anger can also be a motivator, she said. “Rather than being stuck, sometimes we get a burst of energy at the end of an anger incident.”

“Sometimes anger can jump at us from out of the blue,” she said. “We can go from zero to 100 in an instant.”

Anger usually doesn’t just hit and run, but “once it gets going it rolls over everyone and everything,” she said.

To get ahead of waves of anger, Ellingsworth noted that it is vital to be on the lookout for “anger warnings.”

“These warnings can be triggers, thoughts or feelings based on past expectation or future anticipation of a problem,” she said.

Using real-life examples, she suggested that a person might have had a negative experience while cleaning, shopping or going to the hospital, which can then set him or her up for anger in a similar situation even before it occurs.

“Unrealistic expectations are like a fire and (persistent) thoughts about those things are like blowing on the fire,” she said.

Our reactions to anger can include fight, flight or freeze, and behaviors that range from chronic lateness to sarcasm or lashing out at someone we feel has offended us.

At the May 8 session, Rachel Waller, community relations manager for St. Catherine Commons, said that sarcasm is often her coping mechanism of choice. This inspired other participants to share that they deal with anger by being passive, cold or explosive.

The key to getting back on track to happy is not just about getting over the anger, but about forgiveness, Ellingsworth said. “The practical way to resolve anger is forgiving the person, not the behavior.”

She asked the group to consider this question: “What is your legacy going to be? Faces of anger or teaching others about mercy and letting go?”

“Unresolved conflict” is a big issue as we get older, noted Waller. Others include anger at the aging process and loss of autonomy, she said.

“Forgiveness is the transformation of people and that’s how happiness forms,” Ellingsworth said.

Jo Kolner, 85, a Casa del Mare resident, said, “It makes you think of the past and how you can change the future.”

Another resident, Judith Knutson, 67, said, although she feels she is “basically a happy person,” her transition to Casa del Mare has been an adjustment. “The key is to keep learning,” she said.

“I can be happy, then down in the dumps. It just depends on what happens,” added Kolner.

“The ideas were expressed well, especially the part about being kind,” Joan said. “When you go past someone, smile at them and say, ‘Have a good day,’ because you may be the only person who may have acknowledged him or her.”

Ellingsworth says it is important to present topics like these to seniors. “The older generation sometimes thinks, ‘I’ve got it all down,’ but these topics are important at all different stages of life.”

Joan McMahon agrees. “We still do need to learn things. This got us to thinking.”

“Positive psychology is based on whether you can build up your own joy and happiness,” Ellingsworth said. “We want people to enjoy the whole spectrum of their lives.”

Jessica Ellingsworth, top right, a mental health counselor, speaks to a group of seniors during a seminar at Casa Del Mare.