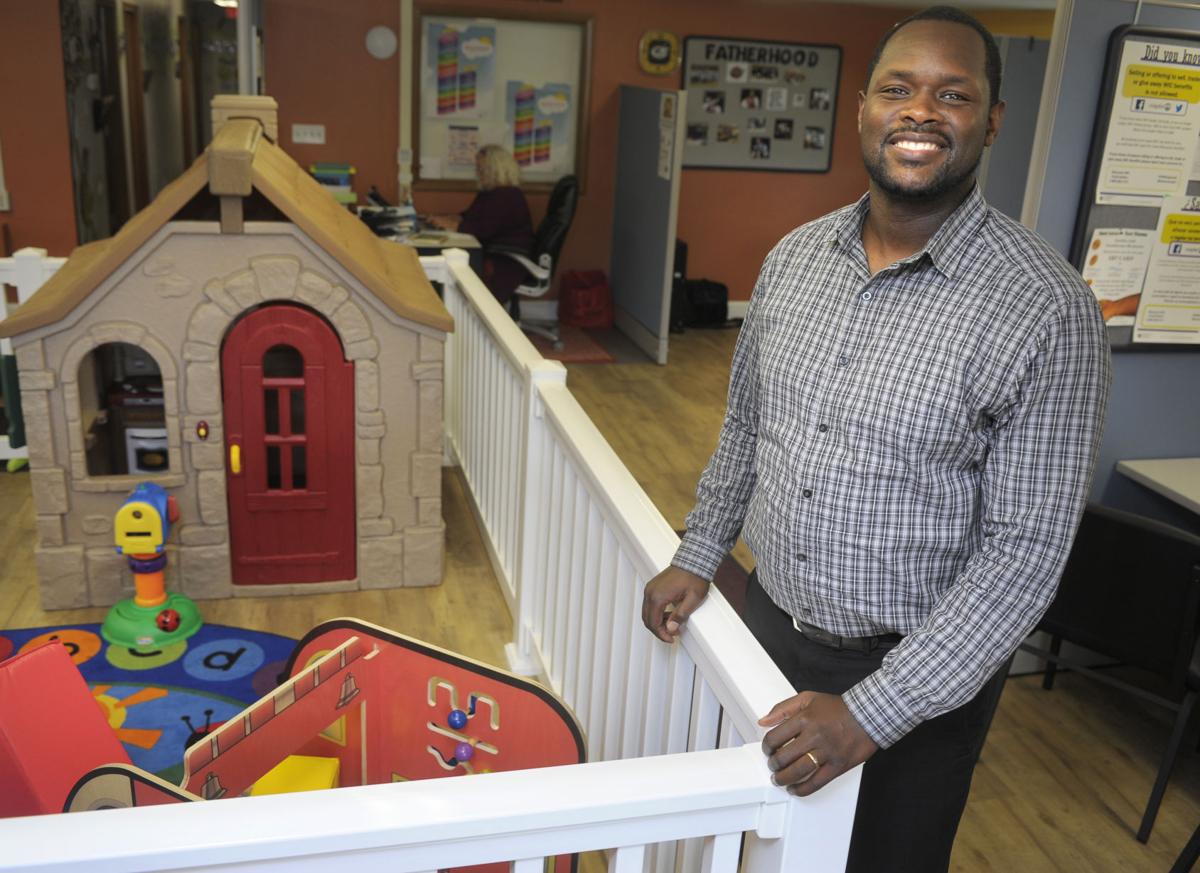 Sharmain Harris is the Father Involvement coordinator for the Racine-Kenosha Community Action Agency. 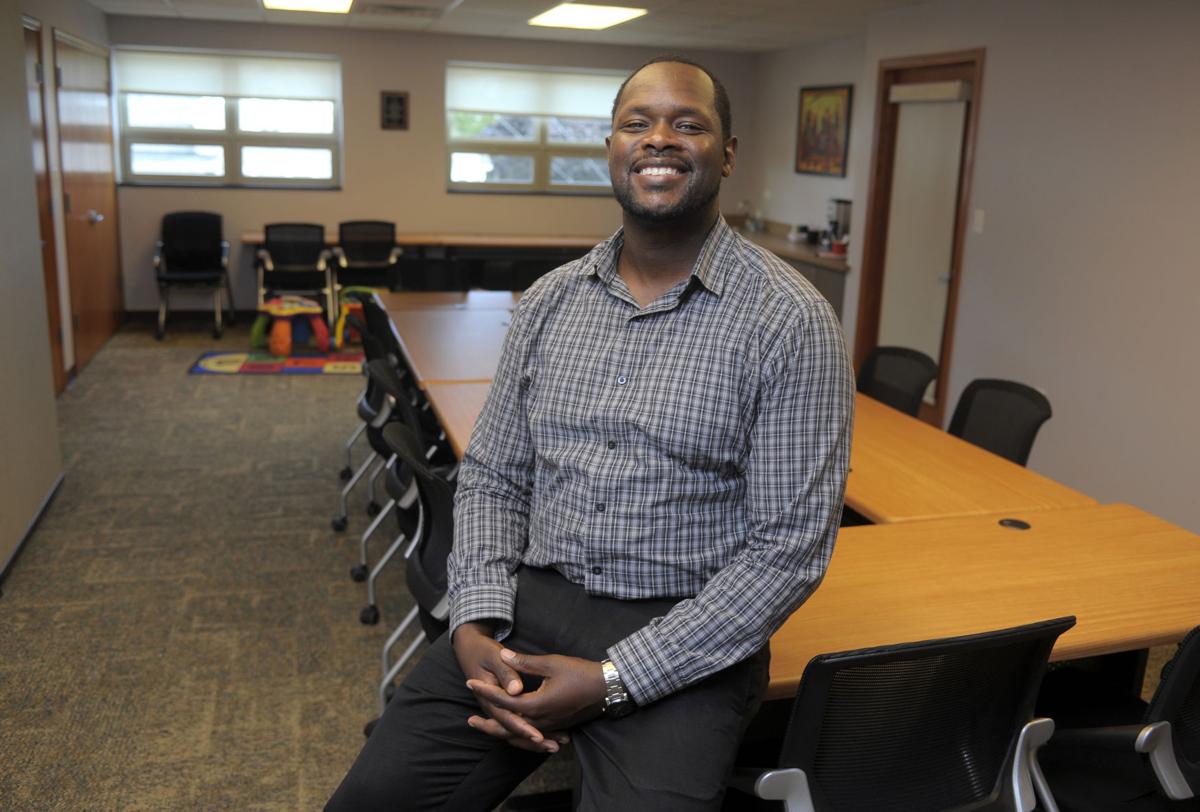 Five years ago, Sharmain Harris would not have been listed in Kenosha’s “20 Under 40” section.

That’s because he was in prison, doing time for dealing cocaine.

But after some time behind bars and a life-changing stint at a military-style boot camp, Harris, now 29, came out a new man. First stop: getting a job at Red Robin as a dishwasher.

“I told myself, ‘I am going to be the best dishwasher ever at Red Robin,’” he says now. “It was very humbling.”

While he was at Red Robin, he kept trying to find a better-paying job, but his felony record was a massive barrier. Rejection was everywhere. Then one day, he walked into the Racine-Kenosha Community Action Agency’s Kenosha Women, Infants and Children office. He was invited to attend a fatherhood class; when he showed up, he was the only student.

“I took action right there. I told them I was sure I could get more guys to come,” Harris said.

Harris did, gathering up men from the Uptown neighborhood surrounding the WIC office and beyond. He got “about 20” to attend the next round of fatherhood classes at WIC. Soon enough, he was helping lead the classes, even though his hands-on fathering experience was rather limited.

“My son was just 10 months old and I was talking to guys who had 18-year-olds,” he laughs.

Harris was so successful he was offered a full-time job at the Racine-Kenosha Community Action Agency in July of 2015. He got married to his wife Shanika six weeks later. Now he is a stepfather to Raziya, 12, and his son Armani, 3.

Harris’ current title is WIC Father Involvement Coordinator. In that role, he walks fathers through a 13-week course that covers everything from cooking meals to getting a job to caring for the mother of their children. The first couple of classes focus on facing down whatever damage your own childhood did to you. In these sessions, men sometimes cry as they talk about their own dads.

“You get in these groups with these guys and it’s like a healing session. They talk about their fathers. About mistreatment. I try not to cry, but I’ve cried before,” Harris said.

Harris is also mentoring a few dozen dads on a regular basis. One of his goals: to get the men to realize what kind of lifelong impact their own words and actions can have on a child.

“When you’re speaking to your kid, you’re talking to him as a 10-year-old, as a 20-year-old. You are talking to your own grandkids,” Harris said. “And we are role models. We are fathers to all the children in our community.”

On top of these responsibilities, Harris is also a student at Carthage College, with plans to graduate in 2021. After that, he would like to start his own business, perhaps one that promotes his unique message about the importance of being a father.

Still, his primary role in life is to be a dad to his son and daughter, and a devoted husband to his wife. His face lights up when he talks about his family.

“Being a father is a huge responsibility, but it’s nothing to be afraid of. It’s to be welcomed,” he said.

Sharmain Harris is the Father Involvement coordinator for the Racine-Kenosha Community Action Agency.