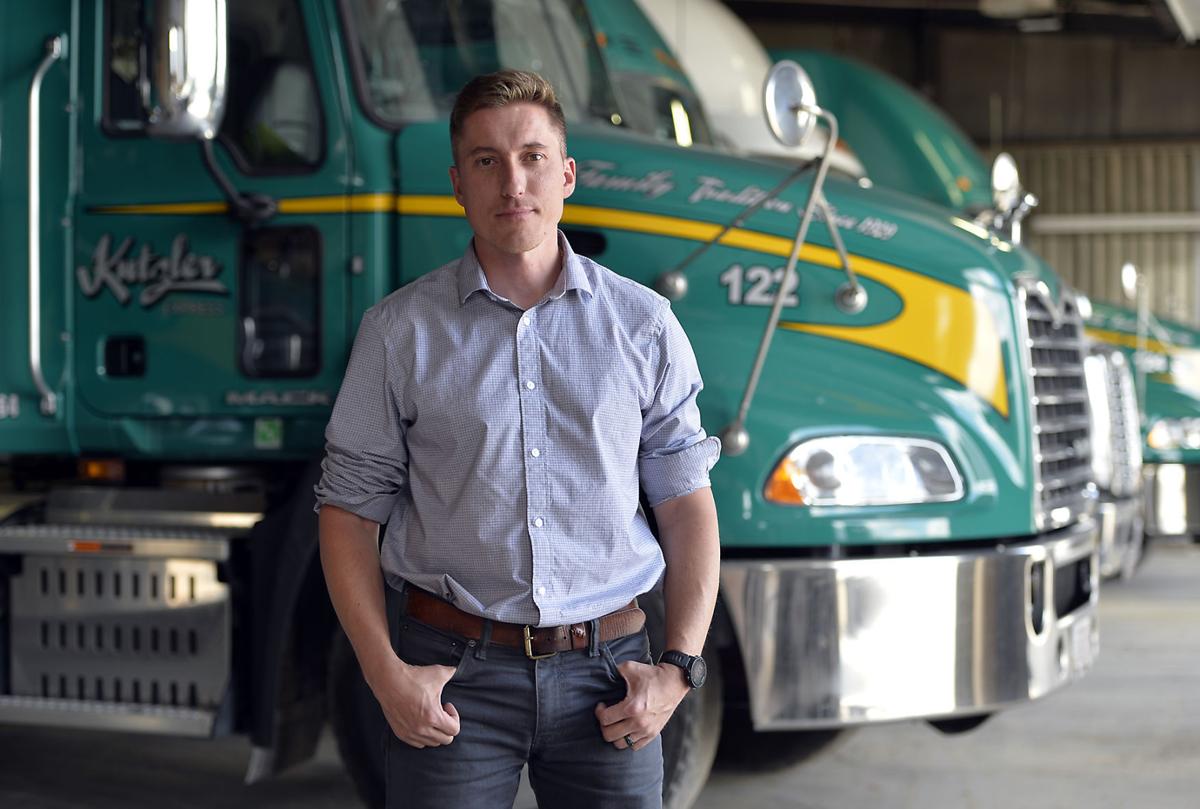 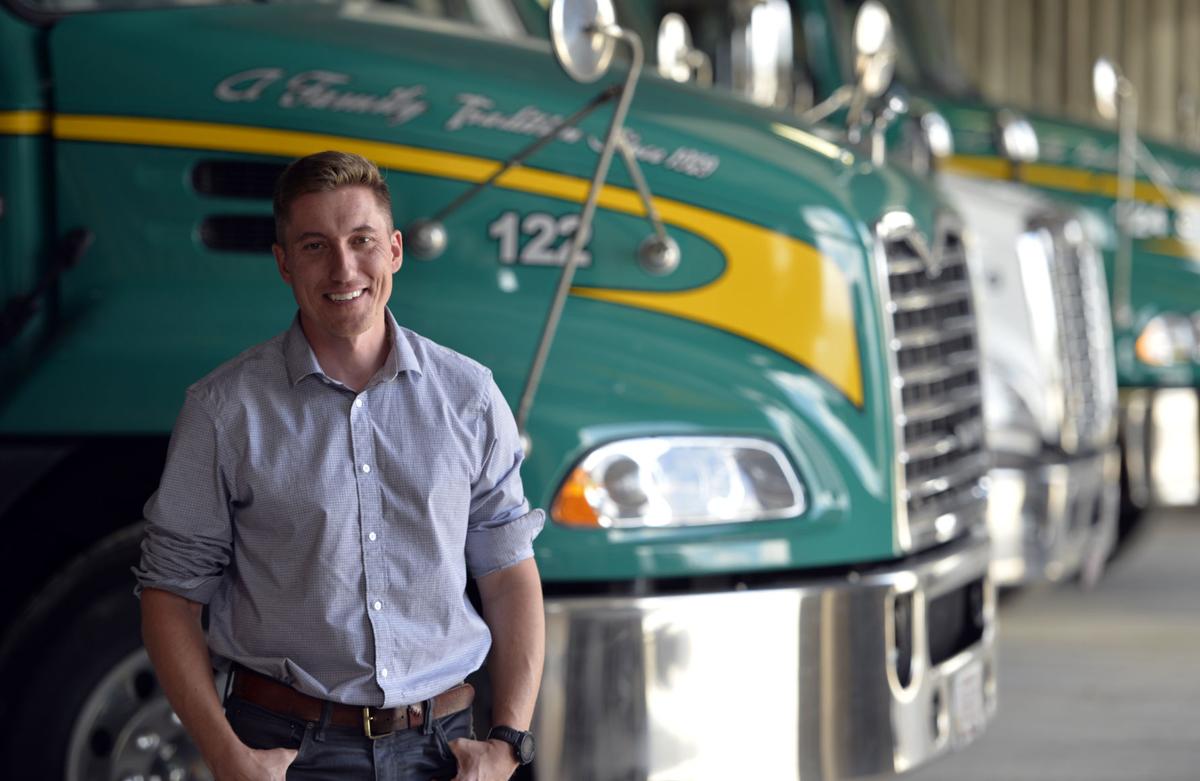 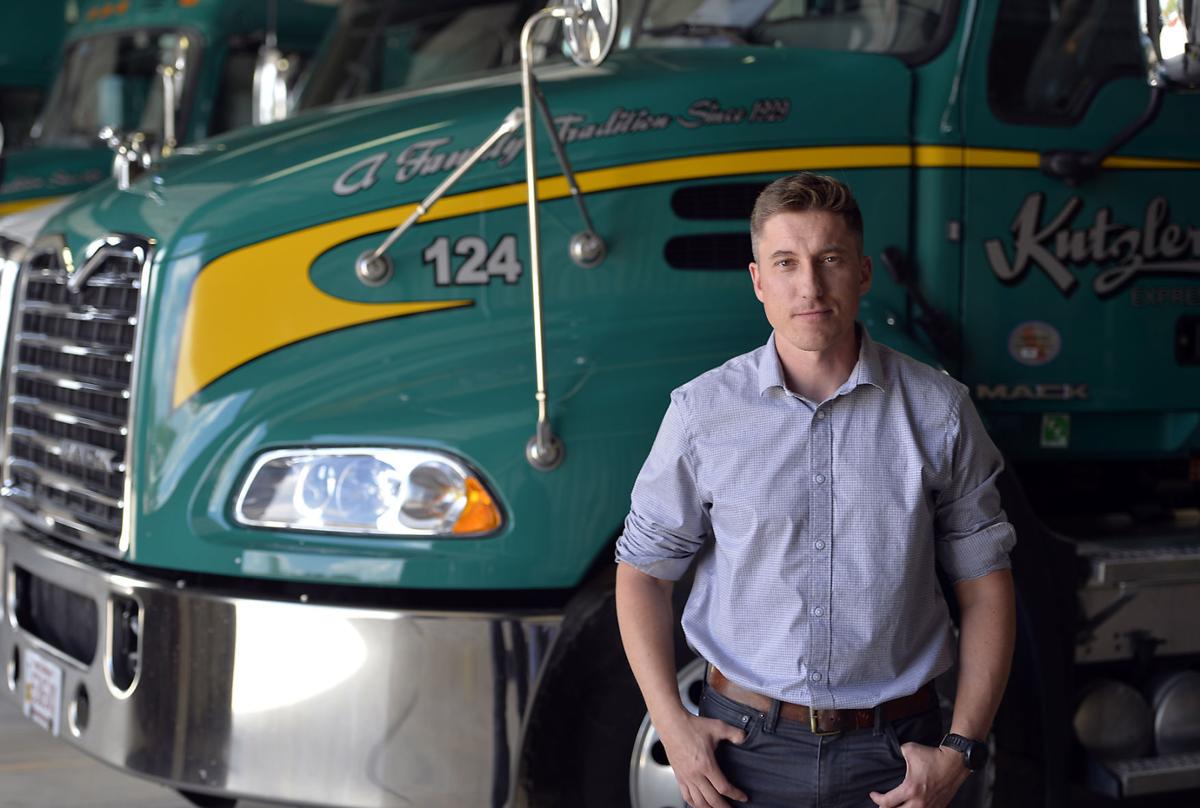 For Tony Kutzler it’s all about being involved and committed: Whether it’s his family time, the many organizations and charities he supports, or his role as chief operations officer for Kenosha-based Kutzler Express Inc.

“The biggest thing for us is we always try to help out,” said Kutzler. “We’ve done that for years. There are people who, unfortunately, aren’t always in the best situation. If we can, we try to do something to make things better for them.”

As the fourth generation of Kutzlers to run the 88-year-old trucking company, Kutzler’s management approach is based on respect and appreciation. He has worked in every part of the company, starting in the shop.

“The best thing about trucking is you are always helping somebody do something,” explained Kutzler. “Moving products and giving somebody a job. Pretty much everything you need or see has to be touched by a truck at some point.”

Although he says he is busy with work and family, Kutzler finds time to help others.

He is a supporter and advocate of St. Jude’s Children’s Hospital. He is an active participant in their rides, runs and charitable events. He is also an active supporter of Big Brothers/Big Sisters of Kenosha and Racine Counties.

Kutzler and Kutzler Express sponsor Little Leaguers of Kenosha, as well as being supporters of the Shalom Center and the Salvation Army. Last year he provided transportation of a new SWAT vehicle from the manufacturer to the Kenosha County Sheriff’s Department.

In time of natural disaster, Kutzler and his company have donated their time and trucks to deliver relief supplies, including the recent tragedy in the Houston area. Kutzler trucks also delivered massive amounts of donated good to the newly opened Shalom Center facility.

“But I like to spend my time with my wife and two daughters. It’s as important as anything I do.”

According to Kutzler’s 20 Under 40 nominator, “Through his quiet and determined dedication, Tony has provided many with a chance to become successfully employed through his training and mentoring programs.”

Said Kutzler: If we can get people in and train them as a truck driver, even if it’s not for us, they can go a long way. They’ll have a future ahead of them.”