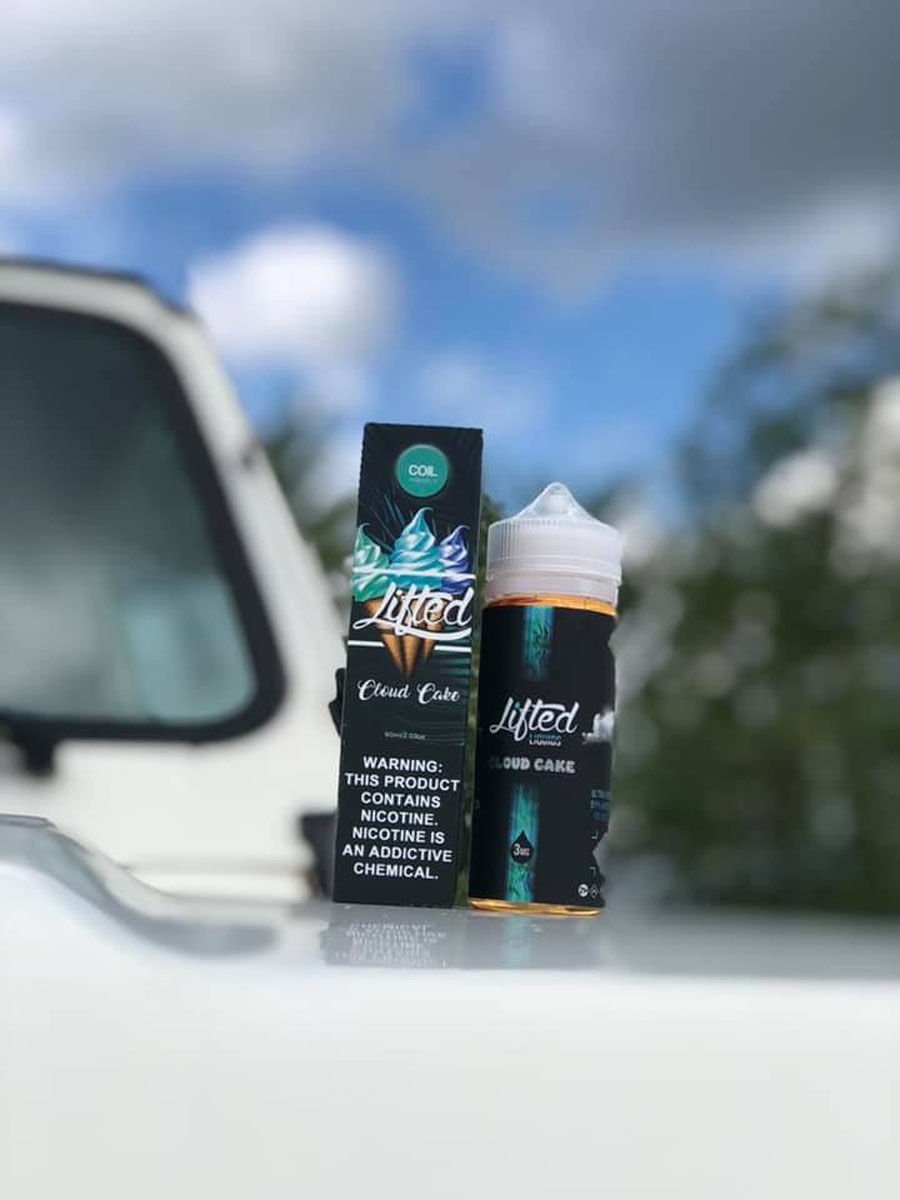 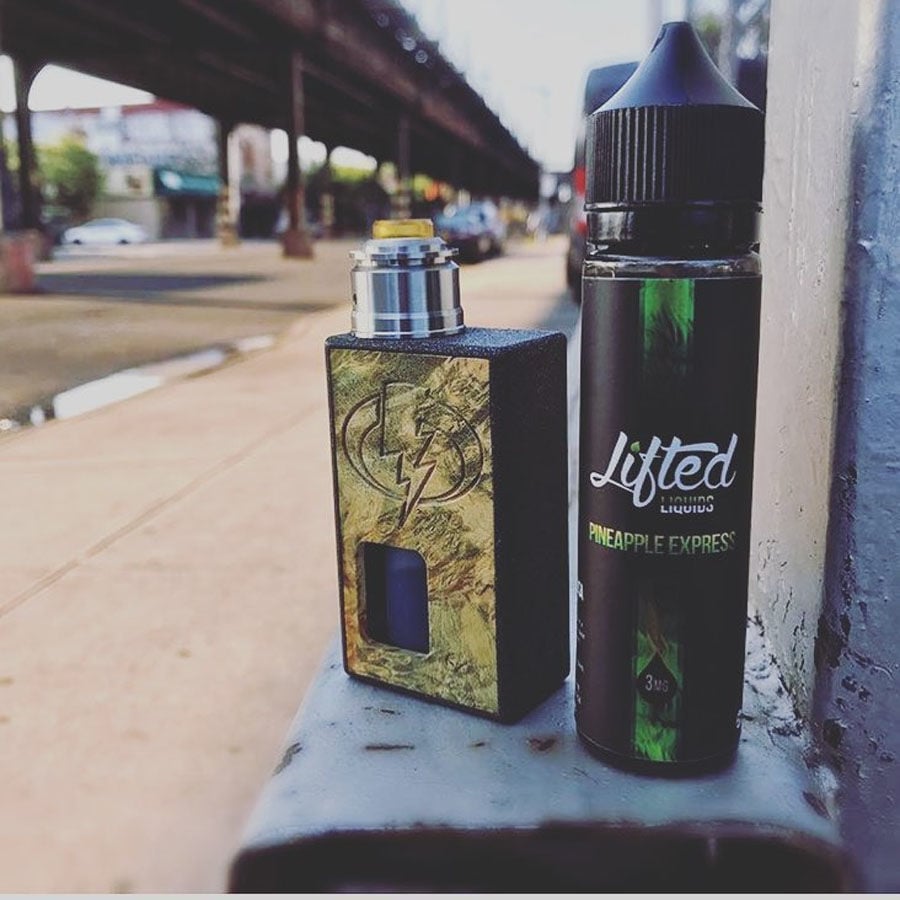 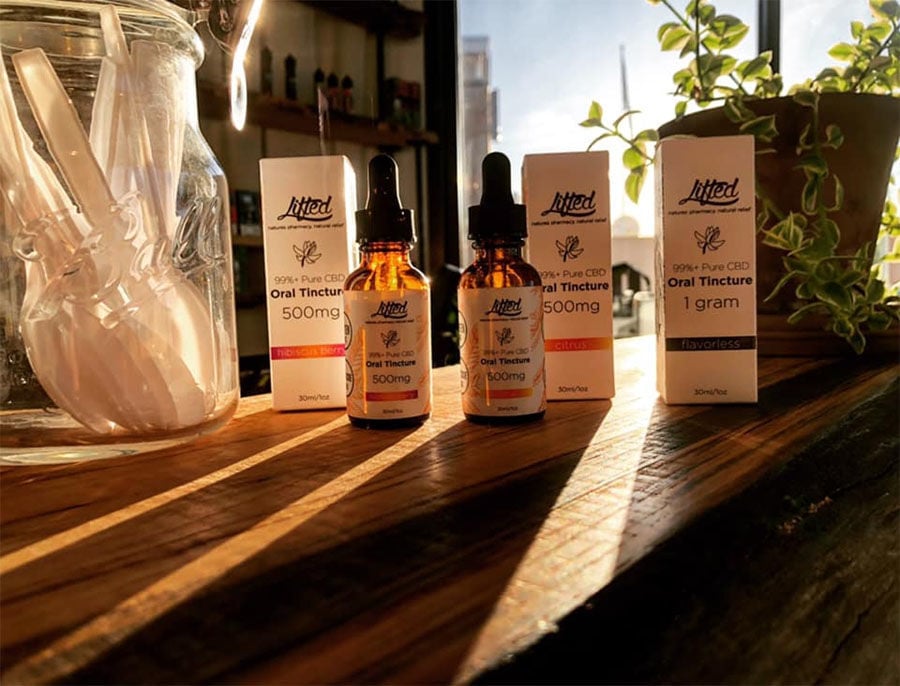 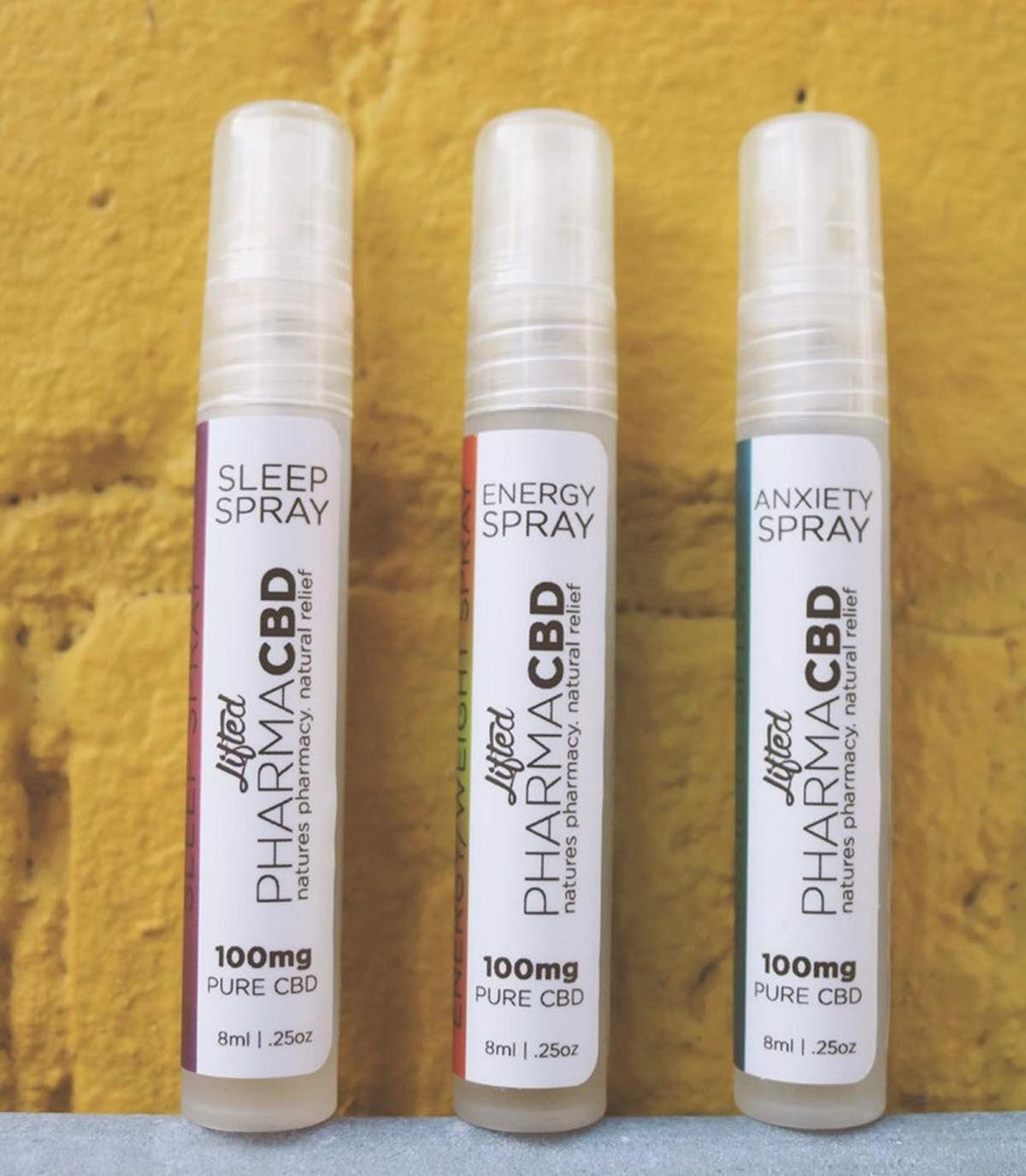 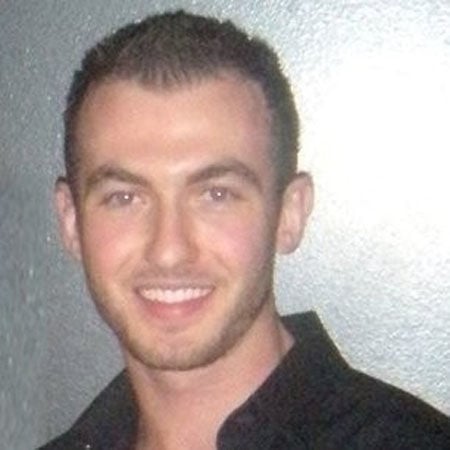 Much like the pop culture motto that created an promotional frenzy a decade or two ago, Nicholas Warrender adopted that attitude even before he attended Carthage College.

In those early years, if anyone told him he couldn’t live out his dream of becoming a successful business owner who would become a multi-millionaire before he was 30, he would pay them no mind.

A 2012 Carthage graduate, Warrender, of Kenosha, firmly believes, as he noted on his Facebook page, that having a positive attitude is paramount to being successful. His personal philosophy: “Take ownership, take chances and have fun. And no matter what, don’t ever stop doing your thing.”

That strong resolve and fearless vision has made him a multi-millionaire: Last month, the 29-year-old sold Lifted Liquids, a company he established in 2015 with partner Jonathan Howard, for $7.5 million cash plus more than 4.5 million shares of Acquired’s common stock.

The two started the company, which produces and sells e-cigarette oils, with only $900.

Through a special employment arrangement, Warrender will continue as the chief executive officer of that unit of the combined company.

This acquisition came three weeks after Acquired purchased 100 percent of CBD Lion, of Mundelein, Ill. CBD Lion was established by another Carthage graduate, Katie Lundgren, who also will join a combined management team with Warrender.

Plans call for the newly expanded company to be rebranded as CBD Lion Corp.

The first challenge for Warrender and Lifted Liquids was an emotional one. His business partner died within months of their start. Overcoming that was difficult, he recalled.

He began working in earnest to build upon their shared business dream. He has since grown the company to $2 million in annual sales by adding to his line of e-cigarette juices and accessories. He later started marketing liquids that were infused with CBD oil.

Warrender said the company had a very humble beginning in a 10-foot-by-10-foot room in his mother’s house.

“It was very difficult at first,” he said. “I would mix the liquids, put on the labels and get into the car, going to all the tobacco and vape shops selling them. I stayed out until I sold them.”

After establishing a base, he then loaded a truck and took a 30-day tour throughout the Midwest, even driving to Miami, selling his E-liquids.

“They liked the branding, packaging and the quality of the ingredients,” he said. In some of his mixtures, he would use organic ingredients — fruit and vegetable bases.

In 2017, he began marketing products of other entrepreneurs.

And as the word got out, he was approached by a Chinese distributor who wanted to distribute Lifted Liquids in China.

Warrender currently has a staff 12 and wants to continue to grow the business through product expansions and collaborative ventures.

“The overall goal is to be impactful on both sides of the business,” he said. “The mission is to help people by giving them more opportunities.”

Buying a home has changed, but it's still a seller's market

The COVID-19 pandemic has temporarily made open houses a thing of the past, to avoid prospective buyers walking through homes.

After losing three jobs, she's back at work

Susan Hurtz lost three jobs to the COVID-19 pandemic, and her employment picture didn’t seem much brighter earlier this month.

For weeks, S.J. Crystals, a longtime downtown men’s clothing store at 5701 Sixth Ave., had been closed as another business victim of the COVID…

Opening your business back up? This may be helpful

After an extended stay-at-home order in Southeastern Wisconsin, business owners like you are planning to open doors and welcome customers back…