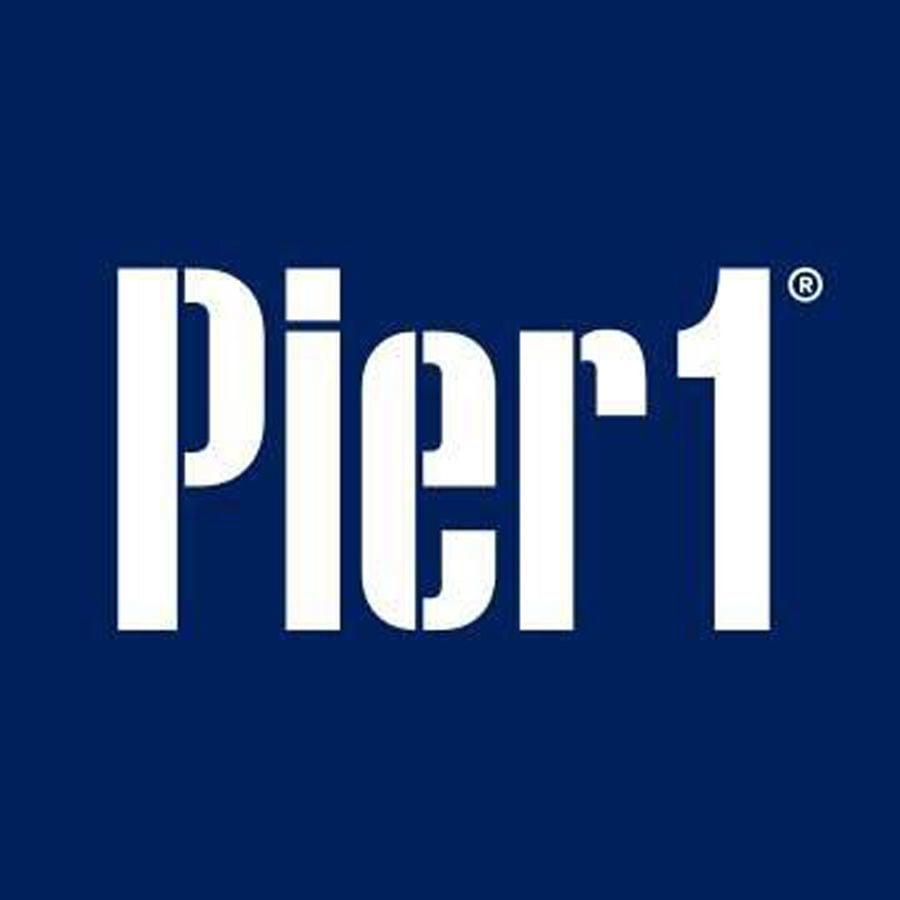 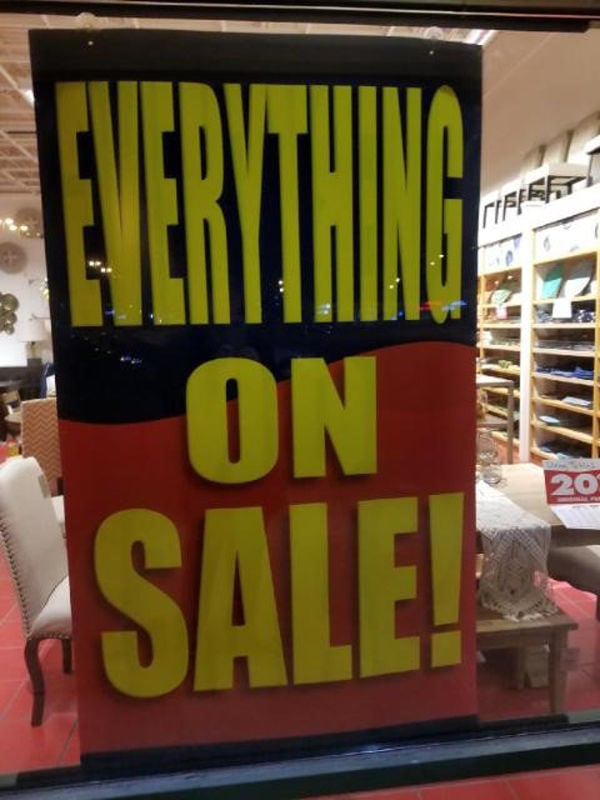 A sign in the Kenosha Pier 1 Imports store at 6830 Green Bay Road declares a storewide sale. The store is one of 450 Pier 1 stores being shuttered in the U.S. and Canada.

Pier 1 Imports, a national chain specializing in furniture and home furnishings, is closing some 450 stores as part of a financial reorganization, including its stores in Kenosha and Racine.

Employees at the Racine store, 2621 S. Green Bay Road, and the Kenosha store, 6830 Green Bar Road, confirmed the closure, though no closing dates have been announced.

Both stores have launched liquidation sales.

The store closings are a continuing trend of retail outlets shuttering partly because of financial concerns or because of changing consumer shopping habits.

Pier 1 Imports, which operates stores in the U.S. and Canada, announced Monday it was closing up to 450 stores — nearly half of its 936 locations nationwide. It also will shutter some an unspecified number of distribution centers. It did not specify where the store closures will occur.

Tuesday, it announced it was cutting up to 40 percent of its staff at its corporate headquarters in Fort Worth, Texas.

The company has not formally announced what will happen with its Pier1.com online shopping service.

The company’s latest earnings report revealed a 13.3 percent decrease in sales and a net loss of $59 million during its fiscal third quarter.

The Stella Hotel Hosts Opening day for guest:  The long awaited opening of the downtown hotel represented another phase of the development of …

Randy Ruegge's big dream is a little shop of pizzas

Randy Ruegge's Big Dream is a little shop of Pizza's:  For years, Randy Rueggo had dreamed of opening his own restaurant. A pizza restaurant m…

Retail Apocalypse Taking its Toll on Department Stores: Changing consumer habits and the advent of online shopping has taken its toll on retai…

Kenosha County is home on the range for bison farms

Kenosha County is Home on the Range for Bison Farms: In the land of the dairy farm, where cows are king, something else is roaming. Two Kenosh…

In a release, Pier 1 Import’s Chief Executive Officer and Chief Financial Officer Robert Reisbeck said, “Although decisions that impact associates are never easy, reducing the number of our brick-and-mortar locations is a necessary business decision.”

He added that the reductions would leave the company with an “appropriately sized store footprint” and in “better position for Pier 1 to meet our customers where they shop.”

Here are photos taken over the weekend during the Doctors of Physical Therapy Holiday Classic at Carthage’s Tarble Arena, featuring local high…

A sign in the Kenosha Pier 1 Imports store at 6830 Green Bay Road declares a storewide sale. The store is one of 450 Pier 1 stores being shuttered in the U.S. and Canada.