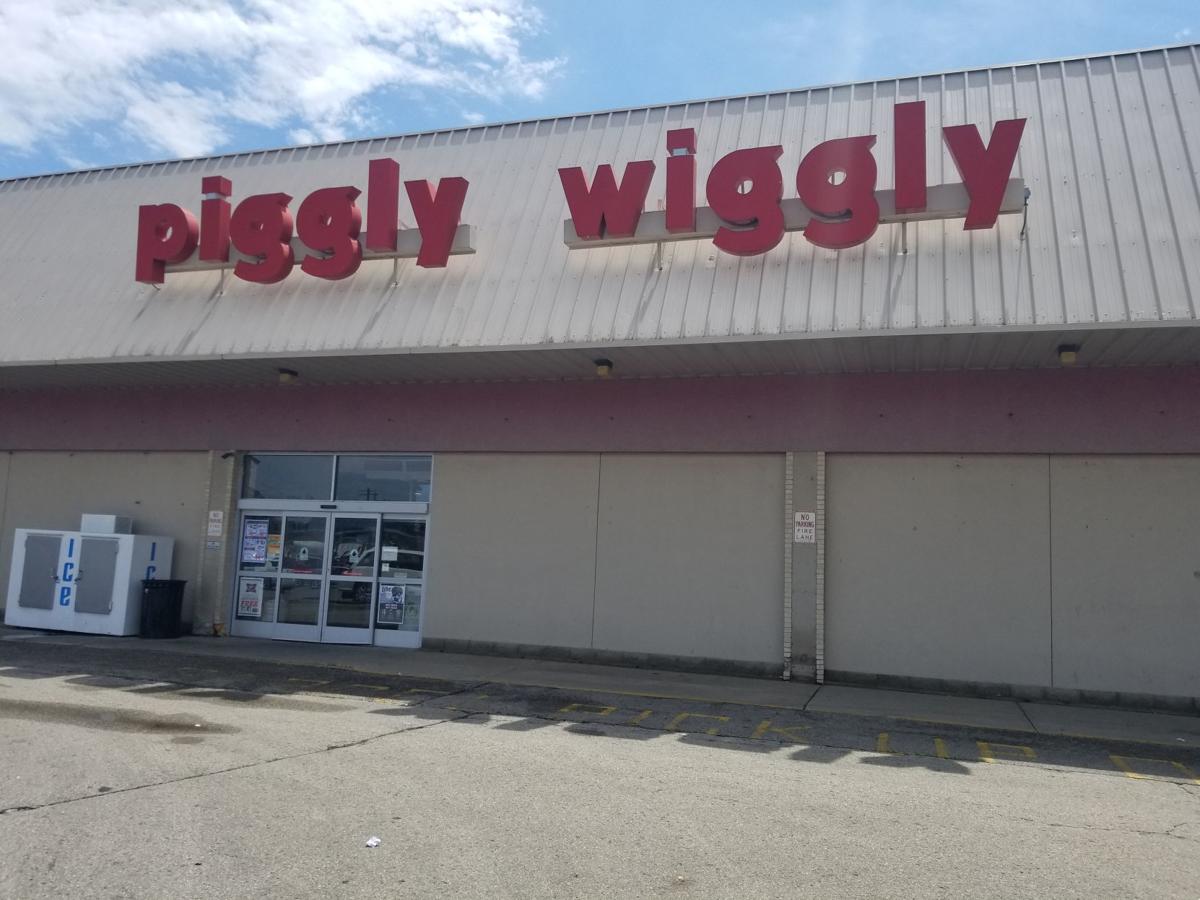 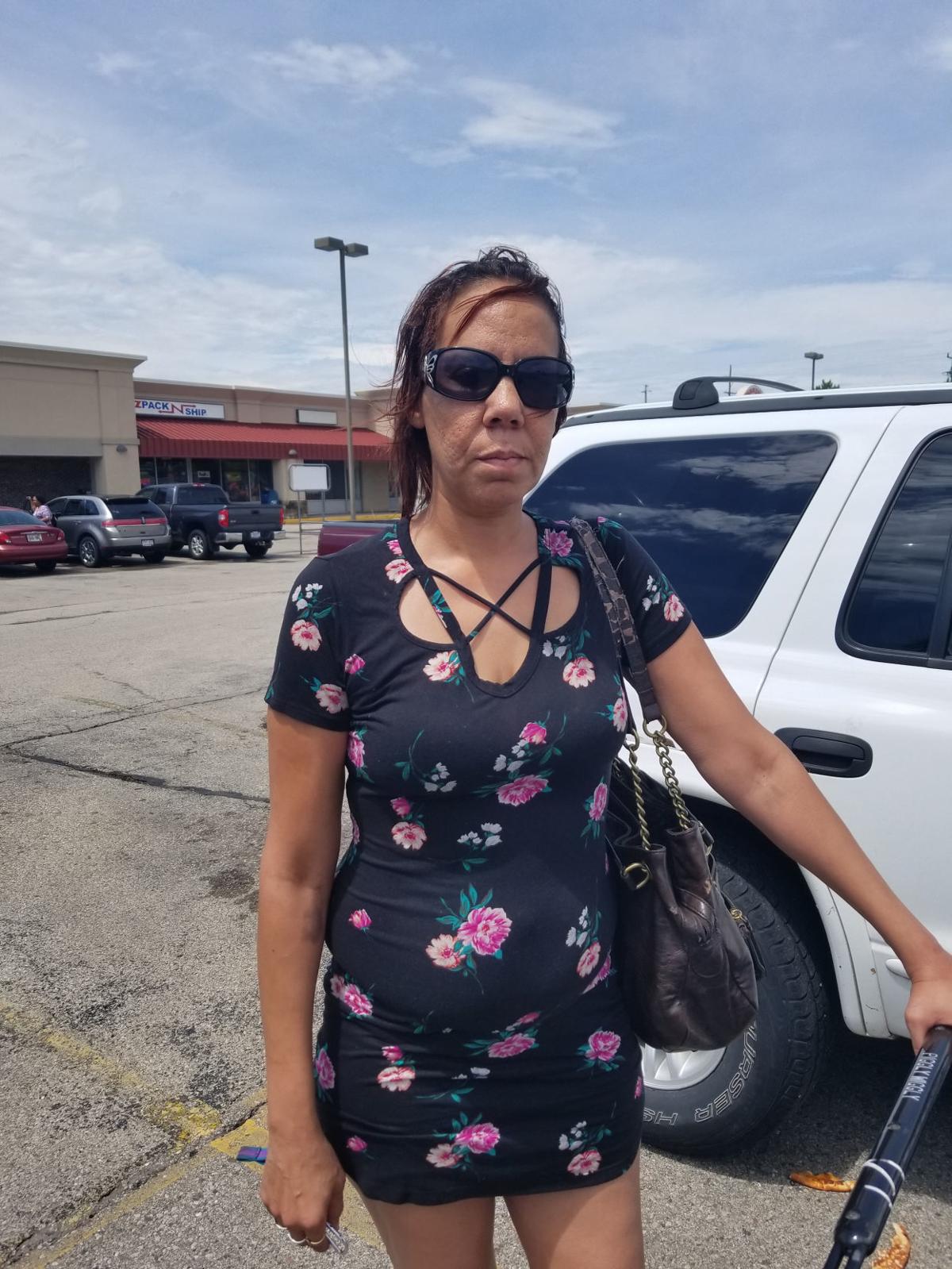 The Stinebrink Piggly Wiggly store at 2215 80th St. in Sunnyside Plaza on the city's south side will close Aug. 24.

The franchisee, Stinebrink and Piggly Wiggly Midwest, have mutually agreed not to renew the lease, according to Gary Suokko, chief operating office with the Midwest corporate office in Sheboygen.

Franchise owners, Mark and Matthew Stinebrink were not available for comment.

The announcement comes just weeks after the Stinebrinks purchased the northside Piggly Wiggly at 2801 14th Place.

Built in 1977, the 80th Street store has a different configuration than the other Piggly Wiggly stores in Kenosha.

Employees at the supermarket said they would apply for positions at other Stinebrink supermarkets.

The Stinebrinks also operate stores in Delavan and in Lake Geneva.

Meanwhile, Sunnyside Plaza with several anchor stores, including a CVS Pharmacy, TCF National Bank branch and a Family Dollar store, is on the market for sale as investment property for $6.3 million.

Some shoppers Thursday said they were disappointed and shocked that the supermarket would be closing.

Some said the closure would make it difficult for them to buy groceries, requiring them to catch a ride to shop elsewhere.

"They're closing stores in and around our neighborhood," said Serina S. Pipkin, who said she lives in the Lincoln Park area. "People don't have gas to travel everywhere. Some people don't have cars. Some people can't catch the bus. Besides, imagine what it's like to go shopping and then have to carry them on the bus."

Another longtime shopper, who did not want to be identified, said, "I've been shopping here since I was a kid."

Another shopper said he looks for bargains who shopping for groceries.

"I'll just have to go to another store," said the man, who also did not want to be identified. "I shop all over — Pick 'n Save, Aldi and to the Piggly Wiggly on Pershing."

The nearest supermarket to Piggly Wiggly is Festival Foods at 3207 80th St., about 2 miles away.

But some shoppers said they prefer Piggly Wiggly because it is closer and they can go to the pharmacy next door to pick up medications.

Here's a rundown of the latest business stories about the Kenosha area that have been published online and in the print product of the Kenosha News.