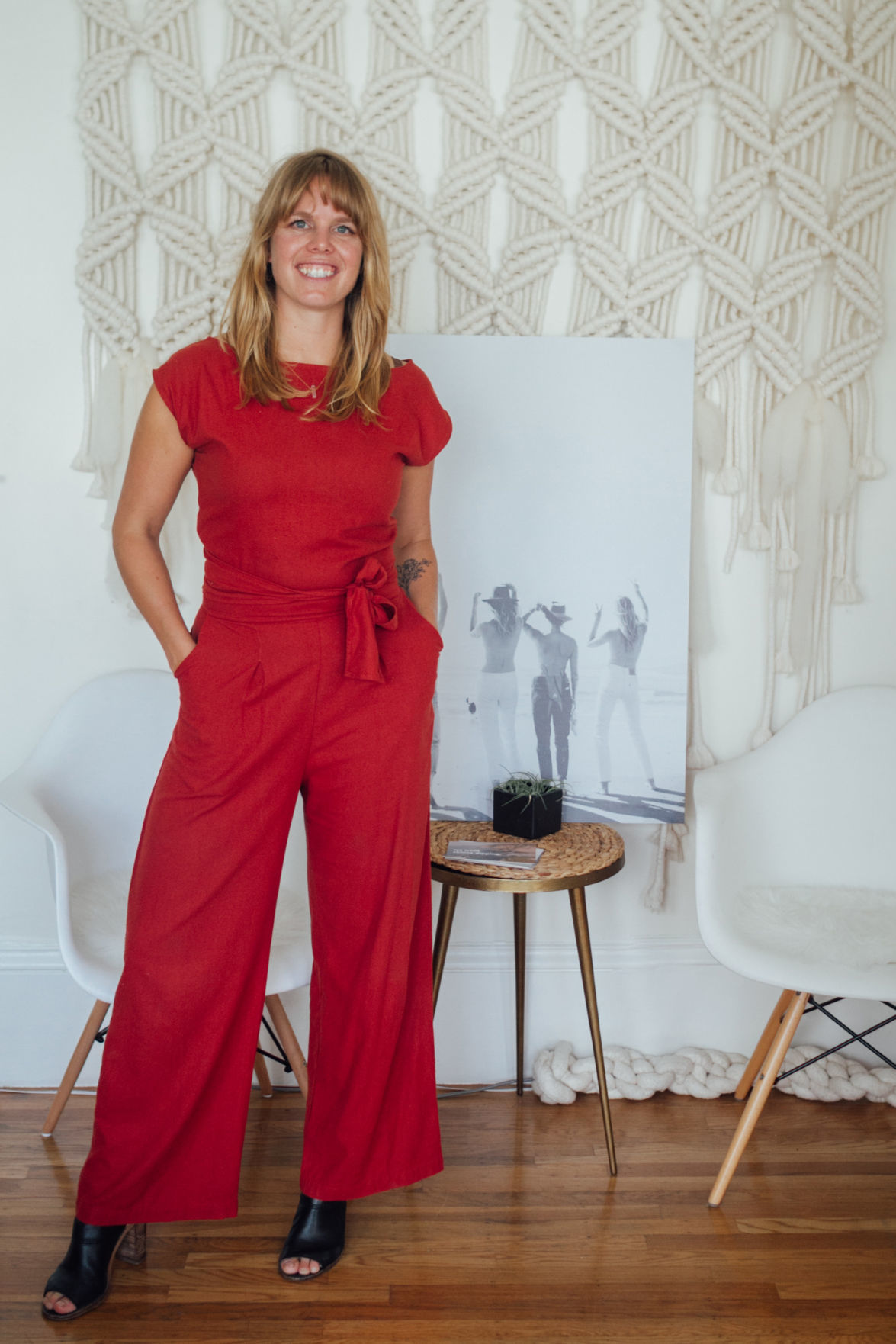 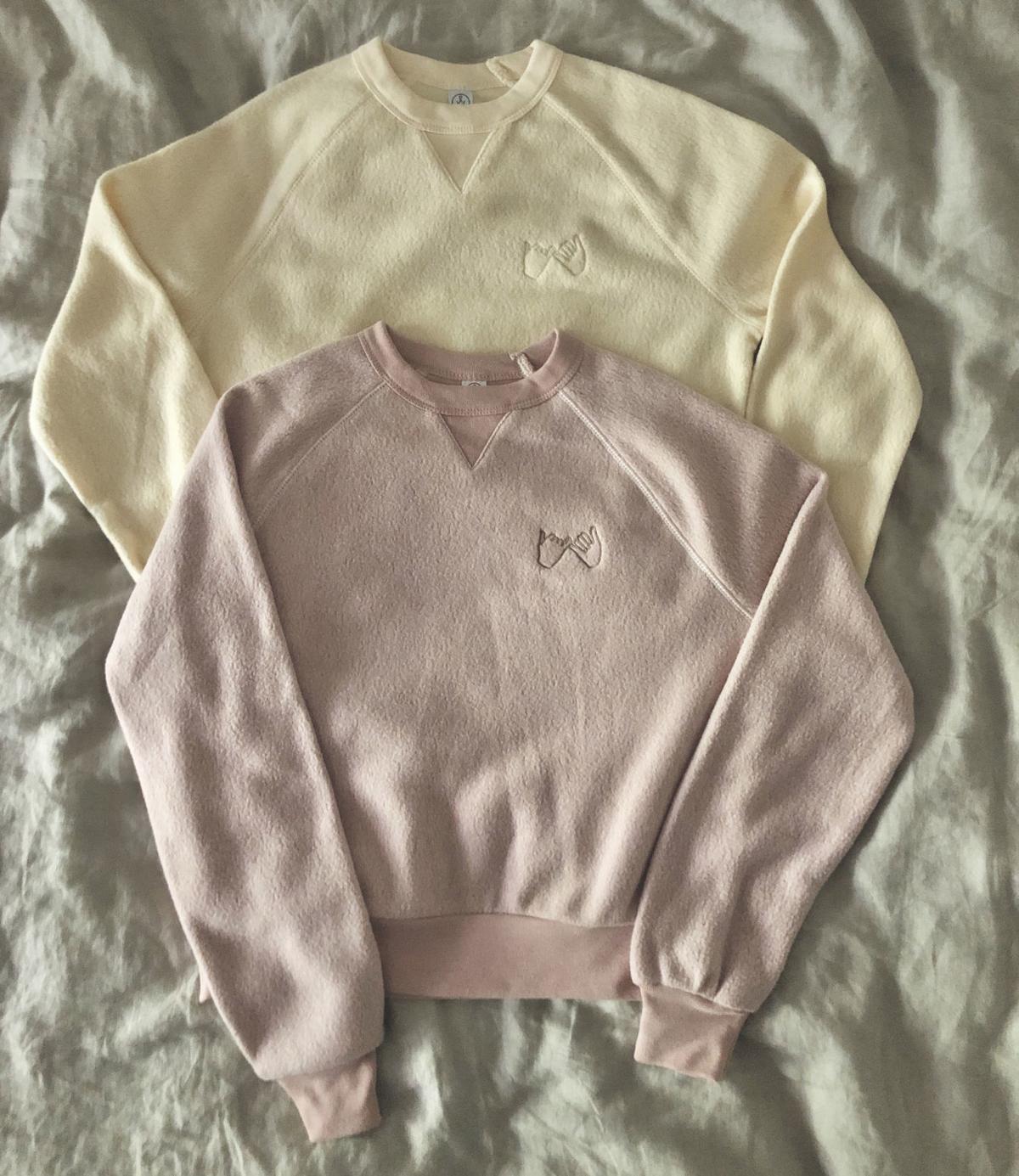 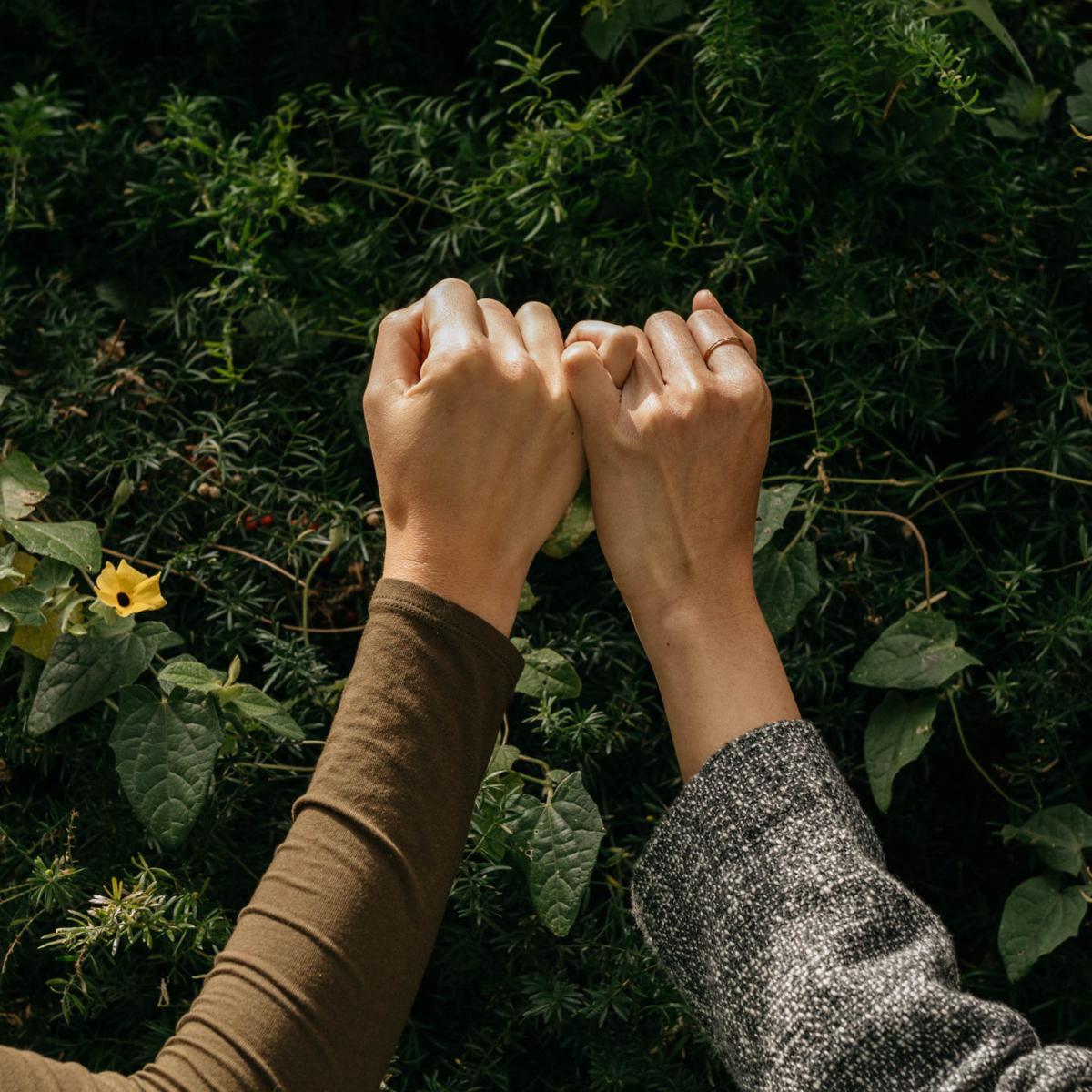 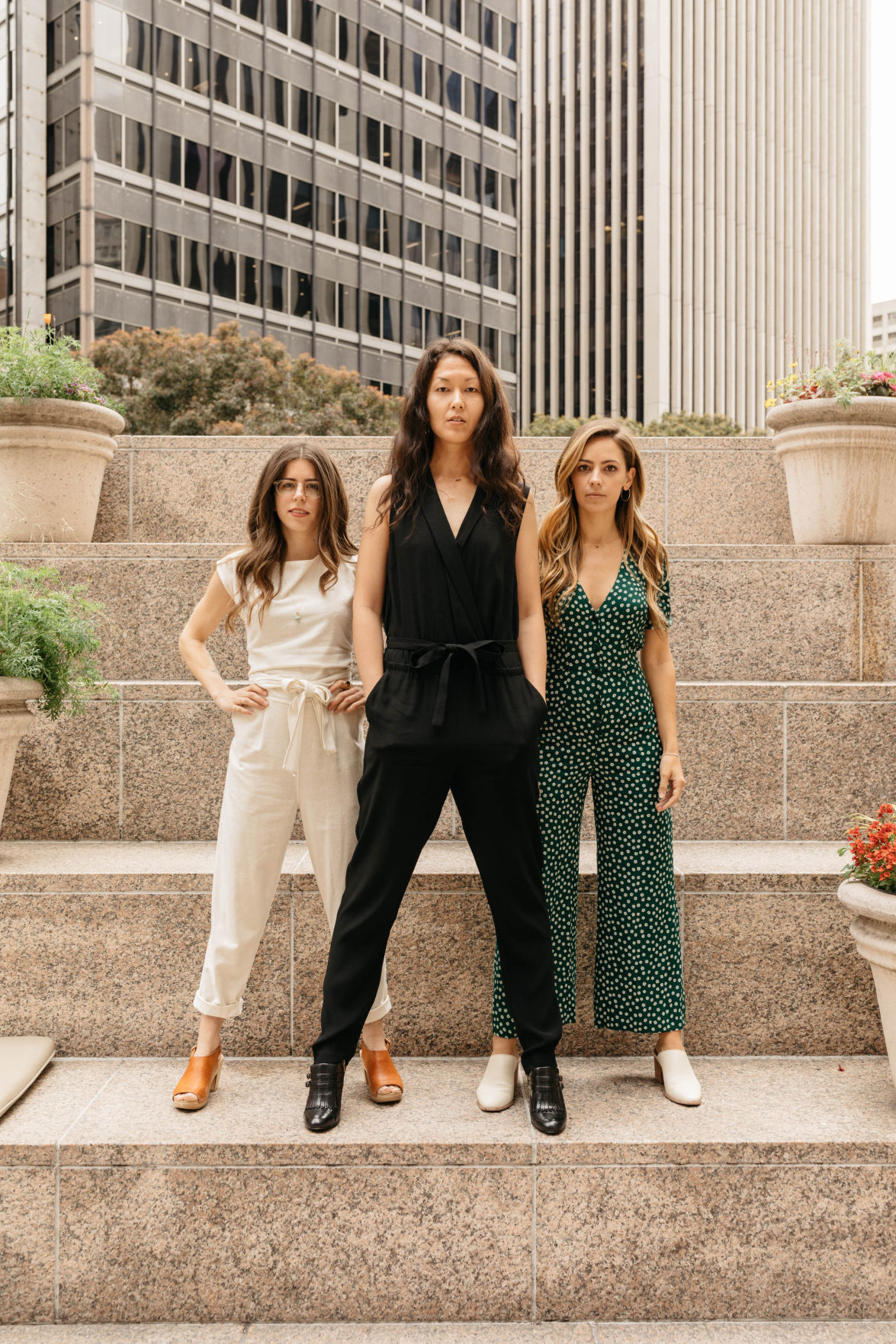 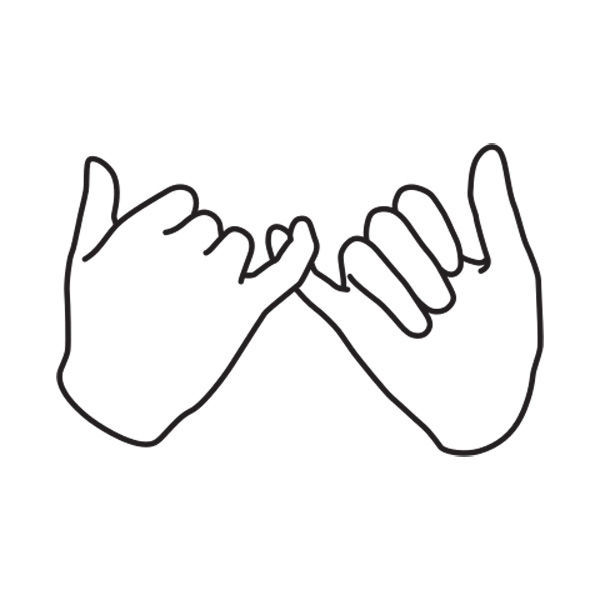 Lauren Fennema remembers how empowered she felt when she was involved in an enrichment program at Roosevelt Elementary School, where she learned she could be a communicator.

Though at an early age, she discovered a motivational spark that had her thinking she could accomplish whatever she wanted in life.

Years, later she carried that spark to Tremper High School, and from there she she learned how to blend a love for fashion with her ability to communicate at DePaul University in Chicago.

After graduating from DePaul in 2007 with a degree in commerce with a specialty in marketing, Fennema left the Midwest for San Francisco, where she took a job with Huckleberry, a start-up online menswear and gift company.

There she learned about brands and developed a network of brand partnerships.

“It was a constant treasure hunt,” she said, describing how she discovered new merchandise.

Set for a new venture, one that offered the opportunity to explore and expand her flair for creativity, she launched Confidants in 2018.

The Stella Hotel Hosts Opening day for guest:  The long awaited opening of the downtown hotel represented another phase of the development of …

Randy Ruegge's big dream is a little shop of pizzas

Randy Ruegge's Big Dream is a little shop of Pizza's:  For years, Randy Rueggo had dreamed of opening his own restaurant. A pizza restaurant m…

Retail Apocalypse Taking its Toll on Department Stores: Changing consumer habits and the advent of online shopping has taken its toll on retai…

Kenosha County is home on the range for bison farms

Kenosha County is Home on the Range for Bison Farms: In the land of the dairy farm, where cows are king, something else is roaming. Two Kenosh…

“Ever since I started college, I always wanted to start a business,” Fennema said. “Confidants is a curated online shop and digital magazine for women. We cut through the clutter to help women discover emerging, independent brands that align with their values and vibe.

“It’s merchandise that has a story,” she said. Her website boldly states: “We believe discovery is not just about finding new products but celebrating other remarkable women like you.”

Following the trend led by the e-commerce retailers, she believes Confidants appeals to women who want something trendy, something that seems to set them apart and often do not have time to go to a brick-and-mortar store.

Meanwhile, visitors to the Confidants website can read stories from women who may be looking for their next adventure, or enjoy venturing away from their daily rituals.

Some of the journal offerings come from women who are professional photographers, artists and business owners.

“The (journal) can help women build their confidence,” she said.

For example, a woman who may never have gone camping can take in the story of someone who has, and also see the kind of attire to wear.

Fennema welcomes journals. She wants women to enjoy the website, read about others and view the various brands she carries.

Many of the items she carries appeal to women who are looking for something different, she said.

“It’s really cool that the things I have in my store you can’t find anywhere else,” she said.

That includes merchandise that is designed by women and may not come from traditional apparel manufacturers.

Part of our mission, she added, “is to curate brands that are moving the world in the right direction.”

Confidants is about ethical, sustainable and inclusion, she said. The company’s logo features women with interlocking pinkie fingers.

“Though the concept is somewhat unique, so far, it has been a successful venture,” she said. “In our first year in business, 80 percent of our sales went to women-led brands and 81 percent went to brands with a mission tied to sustainability.”

Visitors can go to www.wearconfidants.com. Additionally “readers can get 20 percent off their first purchase using ‘Confidants’ as the discount code at checkout,” she said.

Midwest CBD's hemp farming from field to capsule and oil

SOMERS — Bryan Andrews has been farming so long he knows the earth, seeds and produce as if they are a part of his DNA.

Windows 7 support ended; you can still get Win10 free

We interrupt our planned series of “technologies for younger folks” to cover something of a more urgent nature.

Over the past two years, thousands of former Illinois residents have made the move to Wisconsin.

Oemmcco Inc., a supplier of custom bushings, has informed the Wisconsin Department of Workforce Development that it is closing its Kenosha fac…