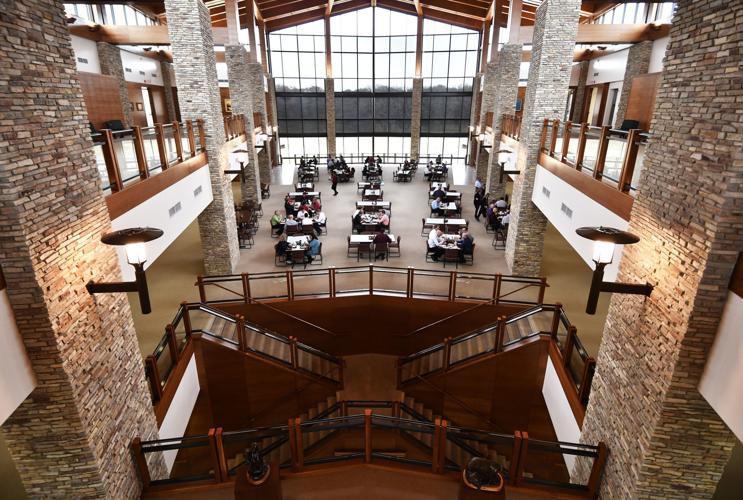 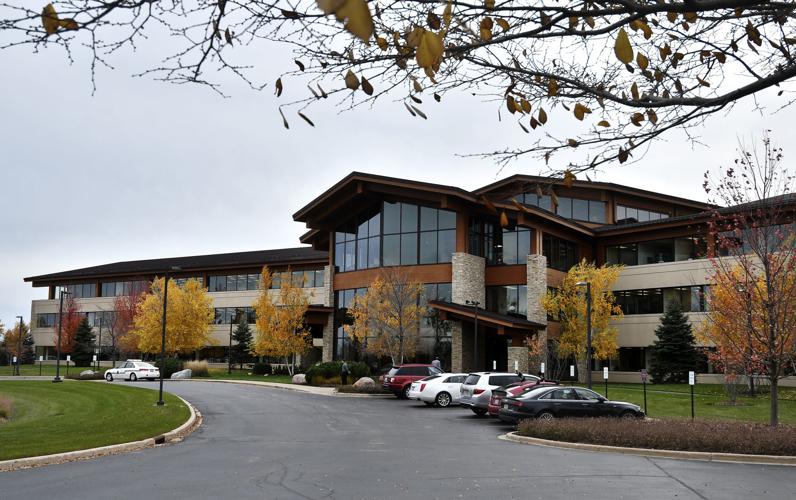 It’s seems slightly unusual that Uline, one of the largest distributors in North America, has thousands of Twitter followers but chooses to follow just three people itself.

Dive deeper into the privately-owned company and it becomes slightly more sensible.

The legendary rock group is a fan favorite of Uline’s billionaire owners Liz and Dick Uihlein, referred to in a recent New York Times article as “the most powerful conservative couple you’ve never heard of.”

Uline, founded in 1980 in the Uihlein’s Chicago suburb basement, bills itself as North America’s leading distributor of shipping, packaging and industrial supplies. It relocated from Waukegan, Ill., to Pleasant Prairie eight years ago and has enjoyed continuous growth in products, buildings and employees.

In addition to its two, matching headquarters buildings at 12575 Uline Drive, Uline owns or leases nearly a dozen additional warehouse, distribution and customer service centers in Kenosha. Uline constructed a 22,000-square-foot, waterfront conference center next to its headquarters for large meetings and company parties.

Uline is up to 2,600 employees in Kenosha and 6,300 employees in North America. It has 11 locations in the United States, Canada and Mexico and the ability to ship any of its 34,000 products on the same day with orders placed before 6 p.m.

“If you call and order on the phone, it’s probably not going to ring because we pick it up right away,” De Las Alas said. “We say we’re faster than 911. On average, we’ll get you off the phone in three minutes. For a lot of these business owners, time is money.”

Married for over 50 years and both in their 70s, the Uihleins remain heavily involved in the day-to-day operations of the company. Liz Uihlein is the hands-on president and merchant with a passion for product.

Currently in the midst of the Uline’s catalog production season, it’s not uncommon to see Liz Uihlein kneeling on one of the company’s promotional National Football League mats scouring catalog pages and examining products.

Like clockwork, Liz Uihlein eats lunch from noon to 1 p.m. in the employee cafeteria before strolling the four-mile walking path on the company’s campus from 1 to 2 p.m.

In addition to a grill and deli-salad bar, Thursday’s lunch menu included carved beef brisket with a choice of two sides or teriyaki glazed salmon with vegetables. Both are offered for $6.

“I’m not exaggerating, this is the best food in Kenosha,” De Las Alas said. “I have a family of six. I ordered salmon the other night and brought it home. You’re not going to find anything better.”

For those who overindulge, there’s a fitness center located at both headquarters buildings complete with two full-time personal trainers.

Located with easy access to I-94 and between Milwaukee and Chicago, Uline attracts employees from as far north as Mequon and south to downtown Chicago. The reverse traffic flow allows for a quick morning and evening commute for most employees.

Uline rarely grants interviews, does not have a communications department and remains private in nearly everything it does. However, it continues to play an active role in the community with its involvement with local non-profit agencies such as the Boys & Girls Club of Kenosha, St. Joseph Catholic Academy and the Shalom Center.

“Part of our responsibility is to make sure the community thrives,” De Las Alas said. “When the community is safe and the schools are good and the people enjoy living here, we want to hire people like that.”

And it doesn’t hurt one bit if you can hum the lyrics to “Rich Girl,” “Kiss on My List” and “Maneater.”

The ever-expanding Uline Corp. has set forth plans to build a new $90 million distribution center in Kenosha at Highway 142 and Interstate 94.