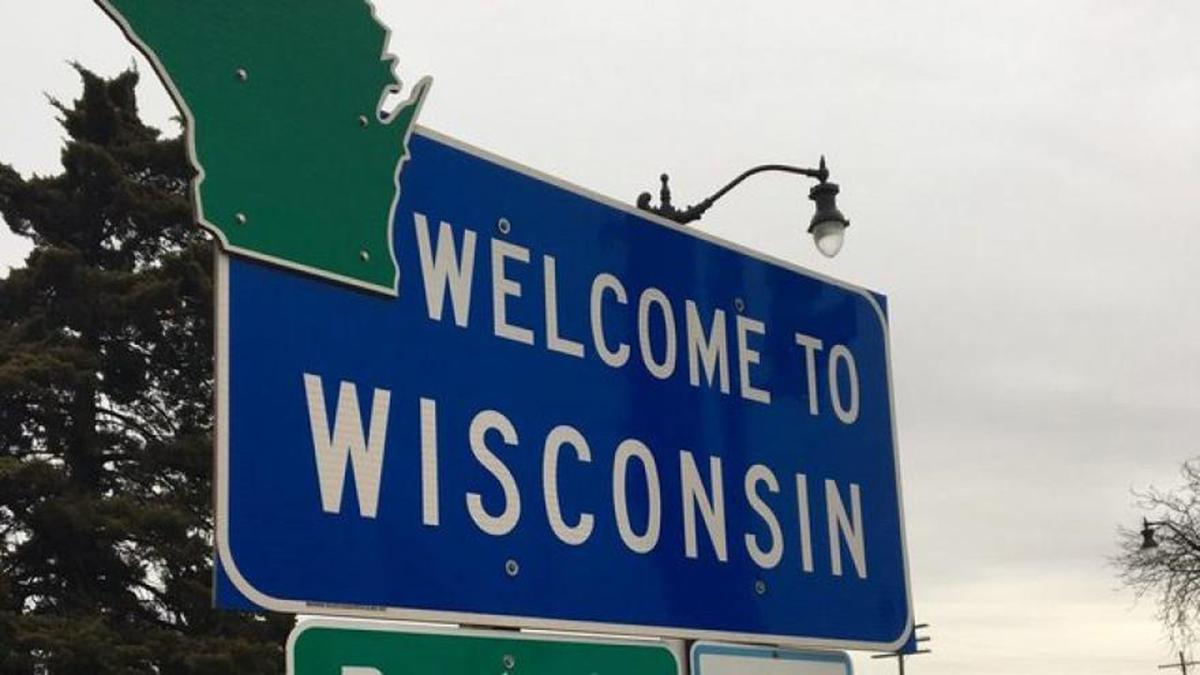 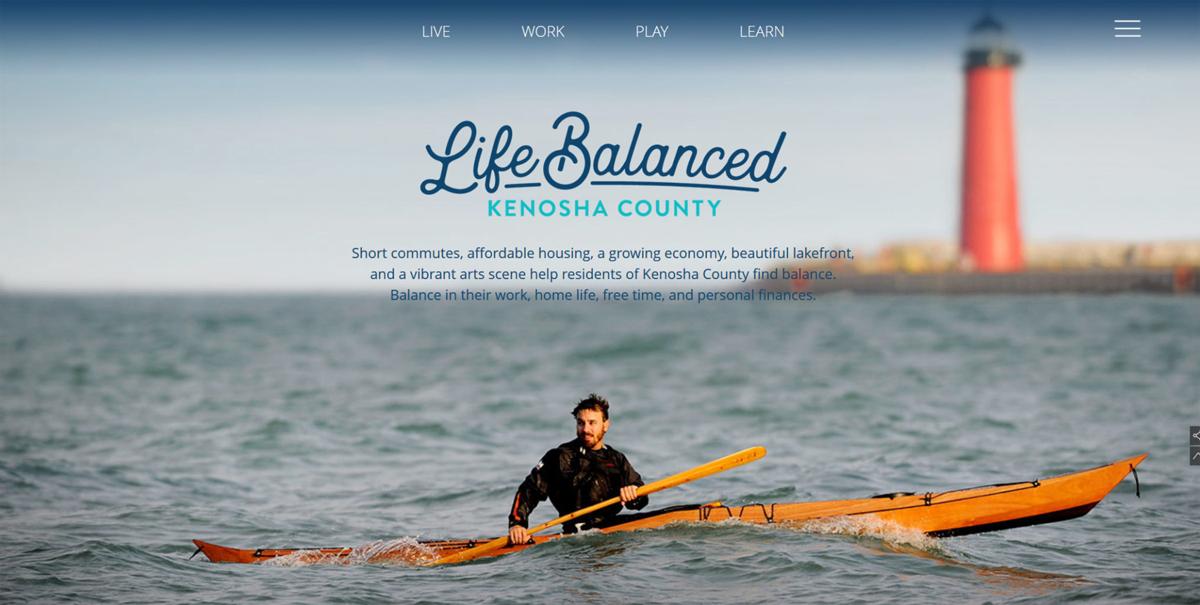 The Kenosha Area Business Alliance’s “Life Balanced” website intends to attract workers to the area by emphasizing the area’s many amenities.

Over the past two years, thousands of former Illinois residents have made the move to Wisconsin.

In a recently released study of U.S. Census Bureau statistics, Storage Cafe, a nationwide self-storage website, revealed that Wisconsin welcomed 25,155 new arrivals from Illinois in 2018, the largest number of people who entered the state from other regions.

“It seems that Illinois was the primary originating state for migrants to Wisconsin,” said Aura Mogosanu, a spokesman for Storage Cafe.

The organization’s study did not pinpoint to which counties they migrated. However, it does reveal a trend that began a few years ago and seems to have no clear end in sight.

In 2017, The Illinois Policy Institute, a Chicago-based think tank, reported that 24 residents per day crossed the border from 2006 through 2015. It reported that 86,000 people, on net, moved to Wisconsin over the past decade.

“Illinois suffered a net loss of more than 11,000 people to Wisconsin in 2015, according to data from the U.S. Census Bureau,” the IPI said. “That’s the equivalent of more than 31 Illinoisans becoming Wisconsinites on a daily basis.”

Last summer, The Center Square, an independent Illinois governmental new service, reported that 313 people leave Illinois every day for other states and 40 per day to Wisconsin.

Though not all have migrated to southeastern Wisconsin, local economic development experts suggest that a fair number of them did settle here.

They point to better jobs, lower taxes, lower-priced homes, access to better schools for their children, recreation and a better overall lifestyle, according to reports by the Kenosha Area Business Alliance and other state and local organizations.

And that’s been by design: State and local economic development organizations have launched marketing campaigns in recent years designed to attract workers to Wisconsin.

KABA has also launched its Life Balanced program, with a website that helps employers attract job seekers by emphasizing the advantages of housing, recreation and education.

The Wisconsin Department of Workforce Development also has been involved in a campaign to bring more people to Wisconsin.

The Wisconsin Economic Development Corp. launched a campaign targeting Midwestern millennials, especially those in the Chicago area, as well as alumni who had gone to colleges in Wisconsin and transitioning veterans and their families.

At the time, Kelly Lietz, vice president of marketing and brand strategy for WEDC, said the idea was change the perception of Wisconsin and promote its positive features.

While the campaign has produced results, he said WEDC could not determine its impact on Kenosha County.

Oemmcco Inc., a supplier of custom bushings, has informed the Wisconsin Department of Workforce Development that it is closing its Kenosha fac…

MOUNT PLEASANT — While many eyes are on how much taxpayer money the Foxconn Technology Group could receive through incentives, some consulting…

Gateway IT grad a rising star in world of IBM

Marina Schwenk was once a fresh-faced student at Gateway Technical College, working to achieve her goal of being an information technology ind…

The Kenosha Area Business Alliance’s “Life Balanced” website intends to attract workers to the area by emphasizing the area’s many amenities.