The number of positive COVID-19 cases continues to rise weekly in Kenosha Unified since the district began last week publicly tracking the occurrence of the virus in students, teachers and staff participating in-person learning.

As of Thursday, Unified reported a total of 28 positive COVID-19 cases, including 15 new cases since a week ago. That is more than double compared with the first two weeks of school, according to results that are being updated regularly in an online dashboard developed by the district. For the latest results go online to: kusd.edu/district/return-2020

The cases, which have been confirmed by the Kenosha County Division of Health, have resulted in 638 students and 108 staff, or a total of 746, in quarantine as of this week.

On Sept. 24, when the dashboard made its debut, there were 13 positive cases for those participating in person for learning and instruction during the first two weeks of school, which began Sept. 14.

This week, students and staff from six Unified schools — Bradford High School, Edward Bain School of Language and Art – Creative Arts, KTEC West, Lance and Mahone middle schools and Roosevelt Elementary — and the Educational Support Center, the district’s headquarters, contributed to the 15 confirmed new cases, according to the chart.

In instances of schools notified of a person who has tested positive for COVID-19, the district sends general letters to families of students. It advises they may receive a second letter if tracing determines that they have had close contact with the individual who tested positive.

Bradford, Indian Trail and Lincoln, closed and shifted to virtual learning through the end of this week, due to a combination of teacher absences and quarantines based on positive cases and COVID-related absences.

Earlier this week, a number of parents and the Kenosha Education Association called on Unified administration yet again to return to all-virtual learning citing the school closures. The district’s 2020 return-to-school plan currently supports both in-person and virtual learning for K-12.

“As a good citizen, KUSD has a moral obligation to stop the community spread of this virus before it claims the life of our first beloved teacher, staff member or student,” said Elissa Werve, who spoke the School Board’s special meeting on Tuesday. “In education, it’s all about following the data. It’s time to practice what you preach. Follow the data.”

Werve also questioned why the district had not already switched to all of its schools to virtual learning since it has already done so with three schools.

At what point the district would or should be required to revert to an exclusively virtual format is still being discussed and formulated by administration, according to Tanya Ruder, Unified’s spokesperson. Superintendent Sue Savaglio-Jarvis has said previously during School Board meetings that nothing in the return plan would prohibit the shift back to virtual learning, if necessary.

Ruder said administration is “still working on our total threshold that would force fully virtual” along with other factors and expects to present the information to the board in the near future.

Another dashboard on the site also charts students participating in school virtually. As of Thursday, the number of cases rose from five to eight compared with a week ago, and includes individuals from Frank, Harvey and Wilson elementary schools, Lance Middle School, Harborside Academy and Reuther High School, according to the data.

According to the dashboard, 23 schools  in Unified reported no confirmed cases of COVID-19.

For the latest results on COVID-19 cases at Kenosha Unified schools, go online to: kusd.edu/district/return-2020

Coca-Cola is saying goodbye to 200 brands, or half of its portfolio.

U.S. averaging nearly 70,000 new COVID cases per day, the highest level of the pandemic so far

U.S. averaging nearly 70,000 new COVID cases per day, the highest level of the pandemic so far

Evacuating from the East Troublesome Fire in Colorado

Evacuating from the East Troublesome Fire in Colorado 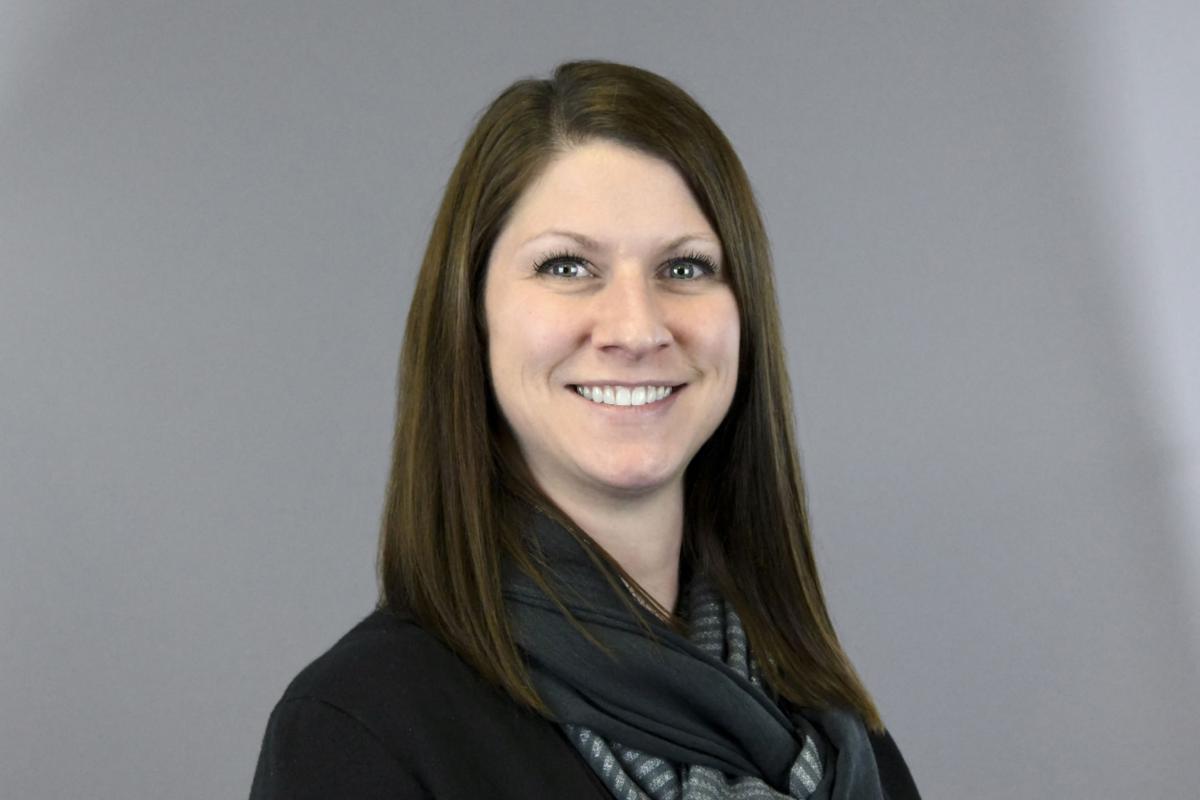