Become a Member
Read Today's E-edition
Share This
After three decades as John Doe, a homicide victim gets a name
0 Comments
Share this
1 of 4 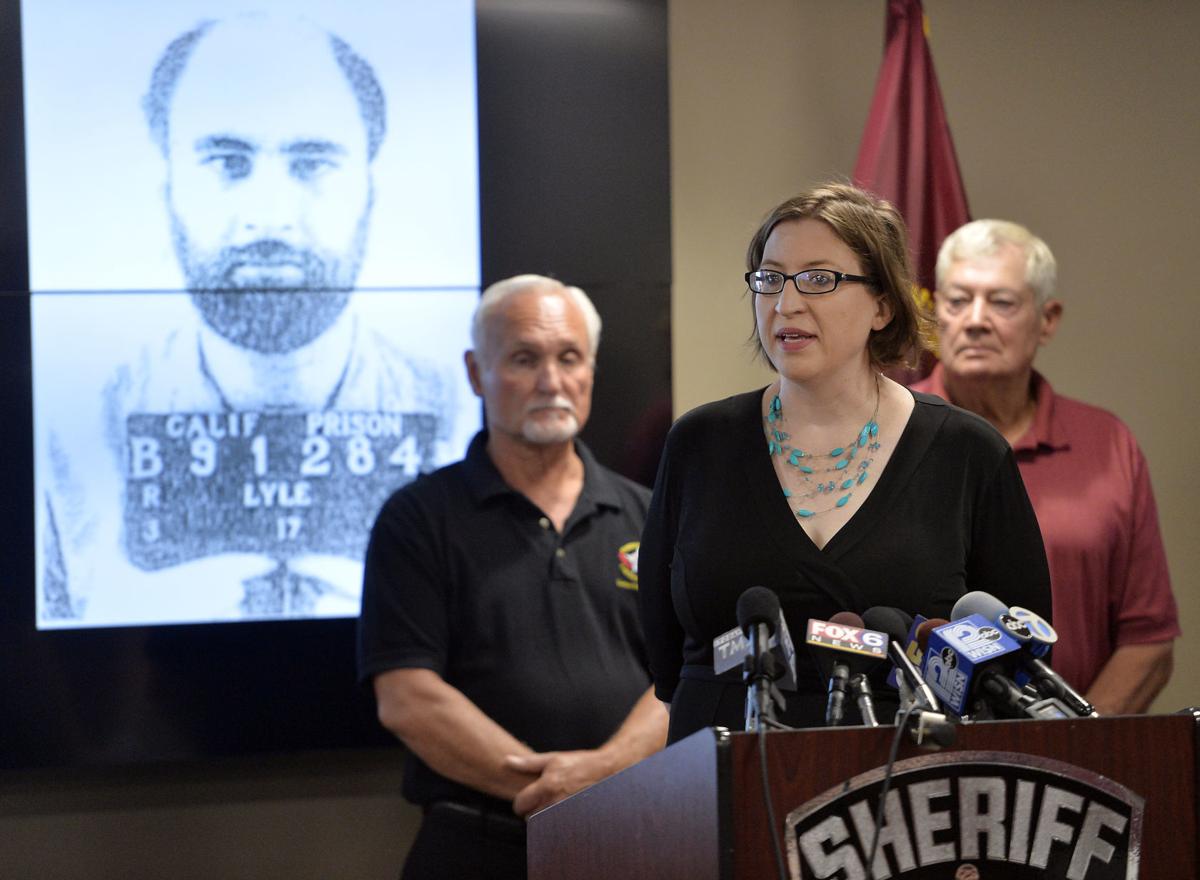 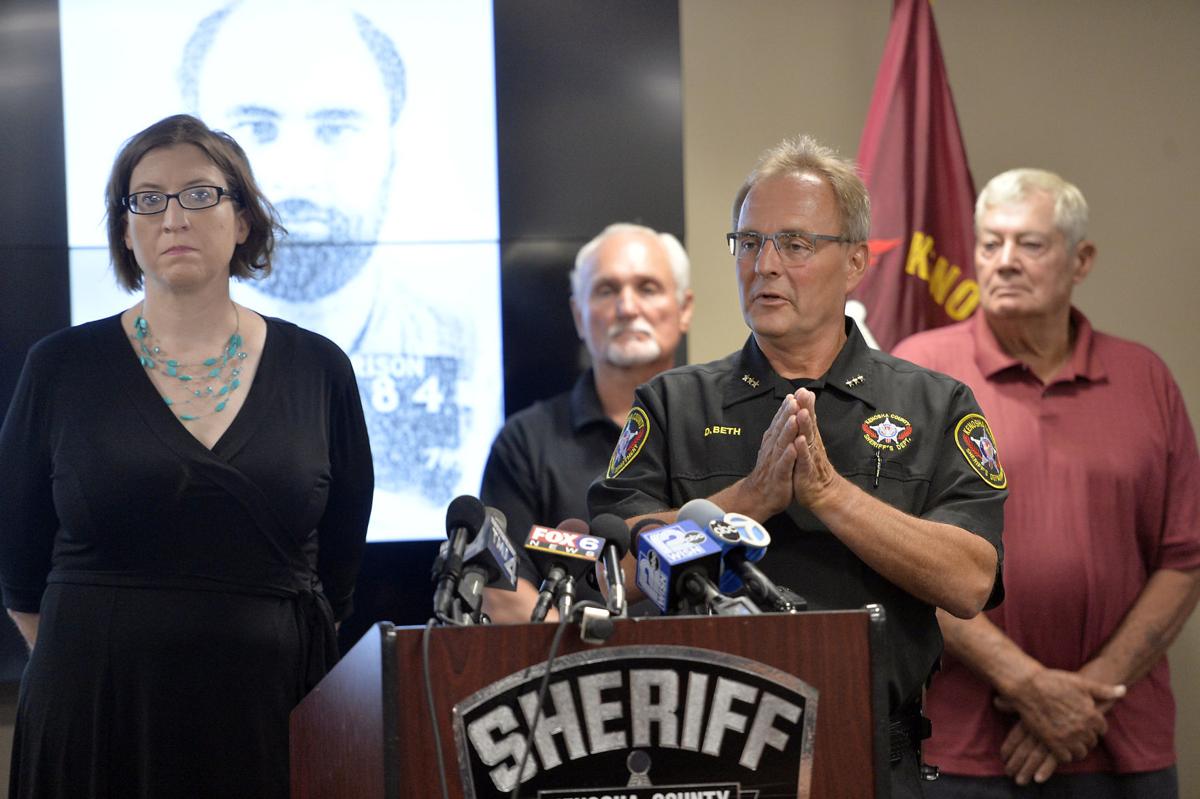 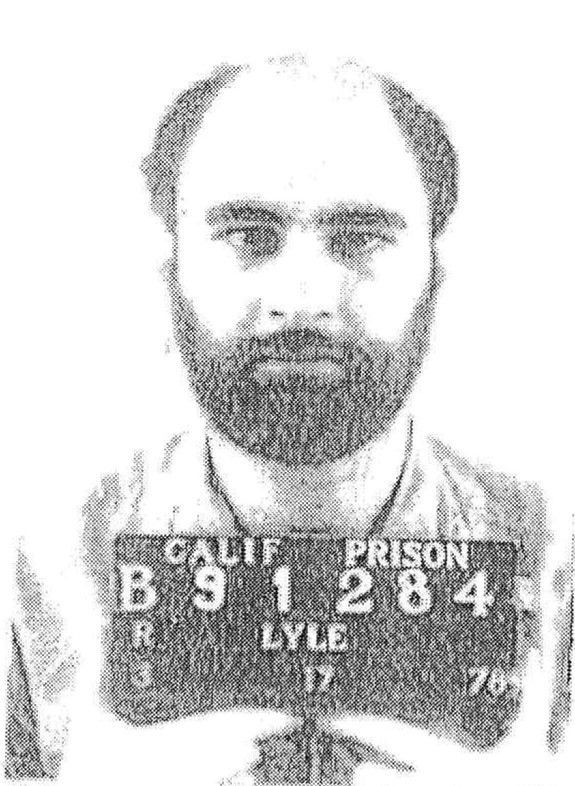 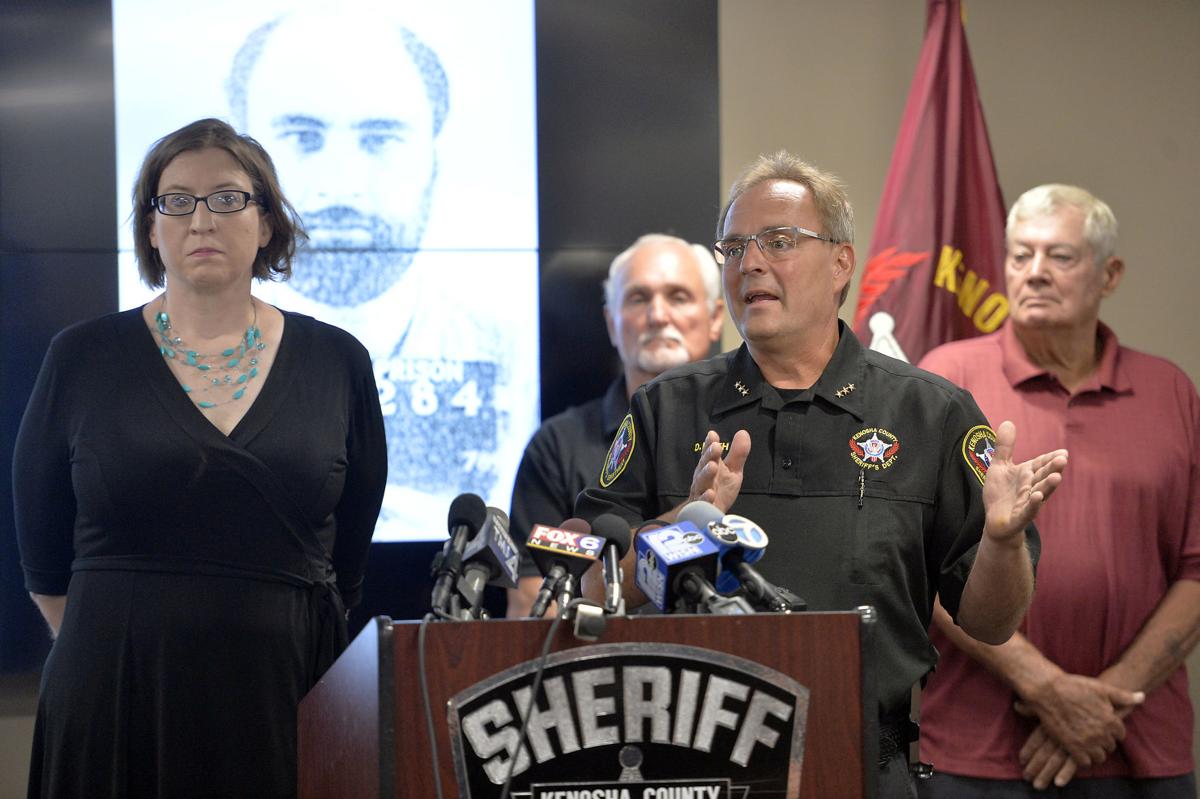 In 1988, Robert Lyle Schwartz stepped on a plane in California, landed at O’Hare Airport in Chicago, then disappeared.

For 31 years, the identify of a John Doe homicide victim found buried in a shallow grave in Pleasant Prairie was unknown despite the efforts of detectives.

“We believe he flew into O’Hare that day and that he was strangled in one of the parking structures there,” Kenosha County Sheriff David Beth said.

She said Wednesday new technology led to the identification of Schwartz.

She said she received word from NamUs that new FBI fingerprint technology was proving helpful in identifying people.

Working with the sheriff’s department, she found that partial fingerprints from the John Doe case — unidentifiable with 1988 technology — were still on file.

At the request of Hall and the sheriff’s department, the Wisconsin Crime Lab ran the fingerprints again using the new FBI technology.

They came back with a match — Schwartz.

According to Beth, Schwartz had a long criminal past, including running a scam selling worthless shares of silver bullion, providing fake certificates.

Beth said Schwartz did not seem to have a permanent address, and had no known ties to Kenosha County.

“He was from all over,” Beth said. “I was told that he really didn’t have a home that he was from.”

Schwartz spent time in prison in California, at least once for several counts of grand theft. A booking photo from California shows Schwartz as a balding man with a trim beard — remarkably similar to the police artists’ composite picture made of John Doe during the investigation.

Hall said the fingerprint match actually was made in 2017. In the months afterward, she said, she struggled to find the dead man’s next of kin, hampered by his common name.

“It was a lot of Googling,” she said when asked how she found them.

Eventually, she said, she found an old interview with a man who turned out to be Schwartz’s half-brother, saying that details the half-brother provided matched details she knew from Schwartz’s criminal record.

“When I spoke to the family, they described him as a con artist,” Hall said of Schwartz.

She said the family had no photos of Schwartz; the only photo she was able to find of him in life was a mug shot taken in prison.

Beth said family members said the last they heard of Schwartz was that he was flying to the Chicago area from California.

“They figured his lifestyle caught up with him,” Beth said.

Exactly how it caught up with him, investigators aren’t saying.

One of the things that complicated the case and caused a two-year delay in releasing Schwartz’s identify to the public is that investigators discovered that Schwartz was caught up in a federal grand jury investigation.

Grand jury records are sealed, and Beth and Hall said they could not discuss details.

However, Beth said, there is a suspect in Schwartz’s death, and that that suspect is now dead.

“We won’t be releasing his name,” Beth said.

John Zielsdorf was one of two detectives assigned to the John Doe case in 1988. Although he retired in 2008, he and his partner Larry Lapoint were on hand for the announcement of Schwartz’s identify.

Zielsdorf said the case stuck with him because of the frustration of being unable to identify the victim.

The partially decomposed body was found by a survey crew working near what is now the East Frontage Road near Highway 165. The detective stated that the man, whoever he was, appeared to be wealthy. He was wearing expensive designer clothing, his nails were manicured, his beard neatly trimmed.

“He was wearing an Hermes sweater — the sweater he had on at that time was about $900,” Zielsdorf said.

He said he and Lapoint worked every lead they could think of, even checking with foreign consulates in Chicago, to see if there were missing European citizens.

“We just didn’t know why no one had reported him missing,” Zielsdorf said.

On Wednesday, he said he was pleased that Schwartz was identified.

“It gives the family closure — whether or not he was the black sheep of the family,” he said.

Although he now has a name, Schwartz’s body remains in an unmarked grave at St. John the Baptist Cemetery in Randall, where he was buried in 1988.

Here are the crime stories published online and in the print product of the Kenosha News July 16-17, 2019.

What are these weird looking 'spider formations' that were spotted on Mars?

What are these weird looking 'spider formations' that were spotted on Mars?