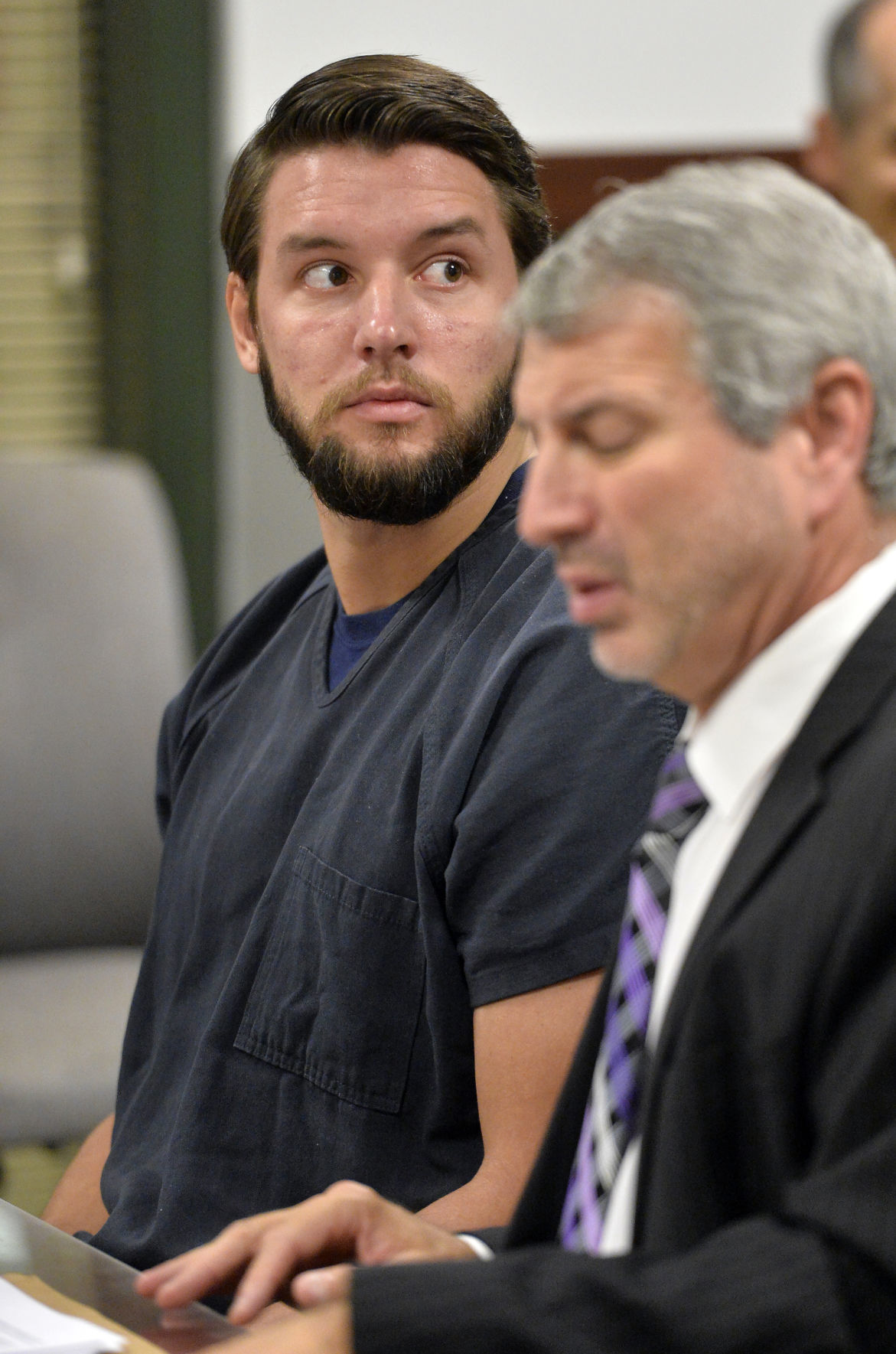 Robert Faber, left, appears in intake court on Tuesday. He has been charged in a hit-and-run crash that seriously injured two teens. 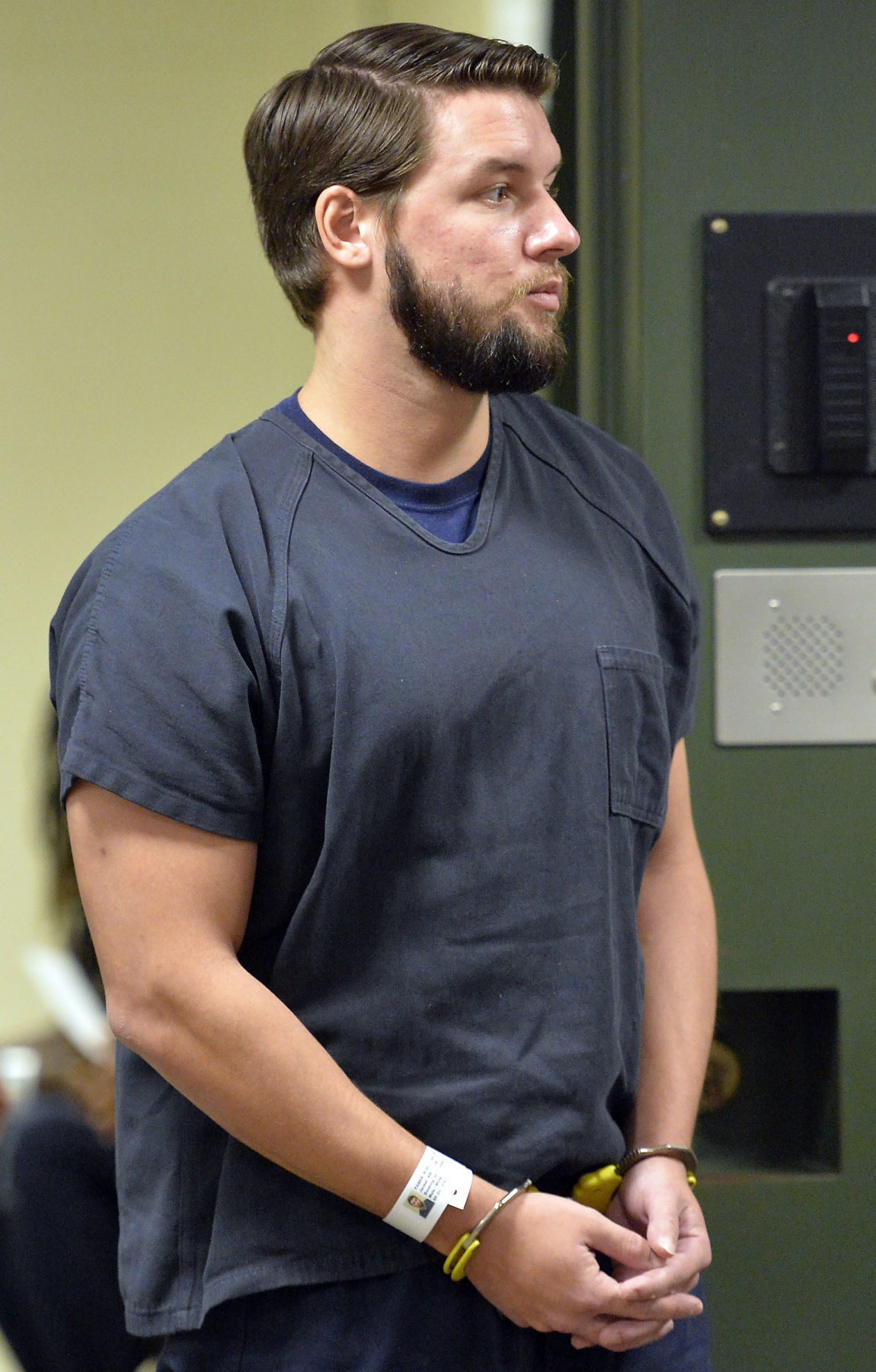 Robert Faber appears in intake court on Tuesday. He has been charged in a hit-and-run crash that seriously injured two teens. 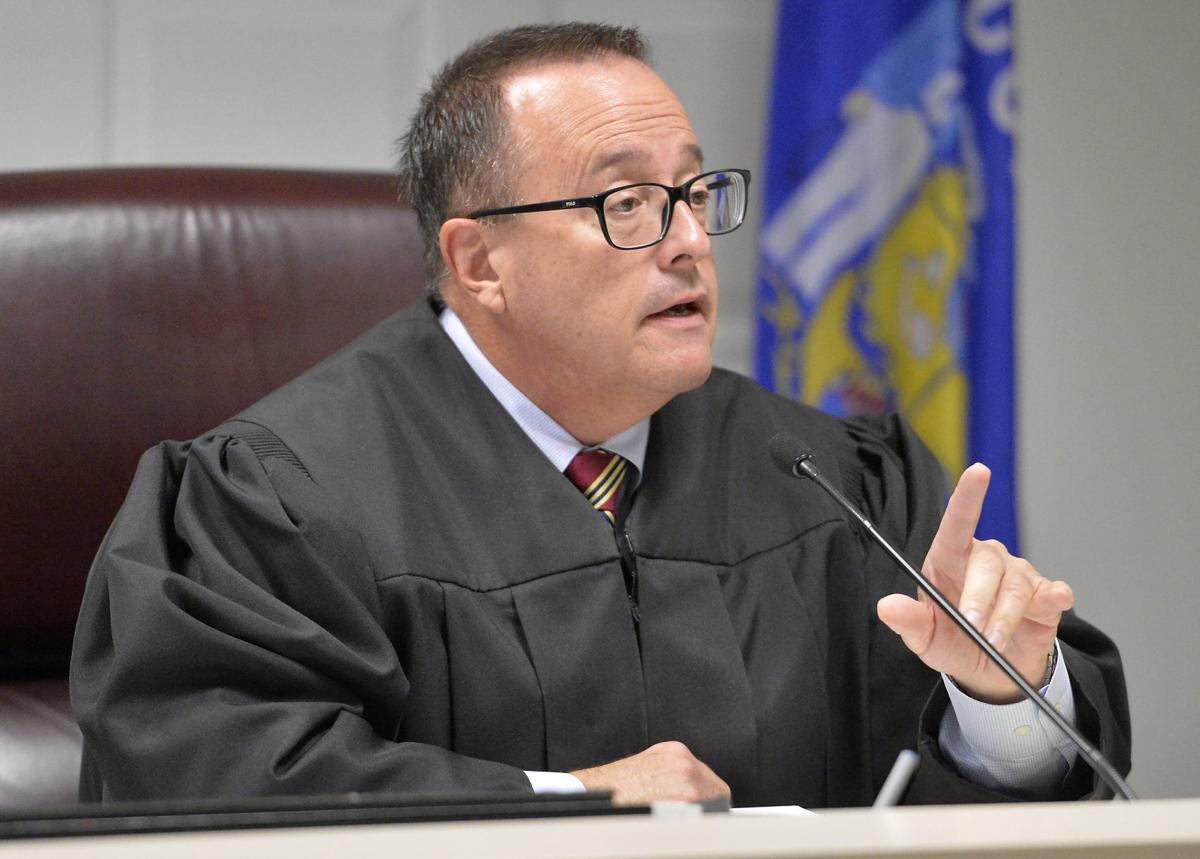 A Silver Lake man accused of fleeing a crash that left two teenagers critically injured is being held on $50,000 bond.

According to the criminal complaint, Faber was driving at about 3 a.m. with two friends in his car after the three men had been out at taverns in Antioch, Ill.

As Faber drove around a curve on Rock Lake Road near 122nd Street, he crashed head-on into an oncoming Kia Forte sedan.

The criminal complaint alleges that Faber drifted into the oncoming traffic lane before the collision.

According to the criminal complaint, the two men in Faber’s vehicle stayed at the crash scene, but by the time Kenosha County Sheriff’s deputies arrived, Faber had left on foot.

Both of Faber’s passengers were injured. The complaint states that Faber’s friends identified him as the driver.

Four friends who were in the Kia were on their way home after a bonfire when the crash occurred. All four were injured, including two 17-year-old girls who were critically injured.

According to the complaint, one of the 17-year-old girls had a lacerated liver, a serious brain injury and a severed main artery in her neck. She had a stroke due to her injuries and is in continued treatment for memory loss.

The second teen suffered an aortic tear in her heart, injured vocal cords, lacerations to both kidneys and her spleen and multiple fractures.

She has had at least one surgery to repair the damage to her heart and will require additional surgeries.

Law enforcement sought Faber for weeks after the crash. He turned himself in to the sheriff’s department on Sept. 6 and has been in custody on a probation hold since.

His next court appearance is scheduled for Oct. 10.

It’s high school football season and the Kenosha News would love to see your photos. Some will be considered for publication, and all will go …

Robert Faber, left, appears in intake court on Tuesday. He has been charged in a hit-and-run crash that seriously injured two teens.

Robert Faber appears in intake court on Tuesday. He has been charged in a hit-and-run crash that seriously injured two teens.