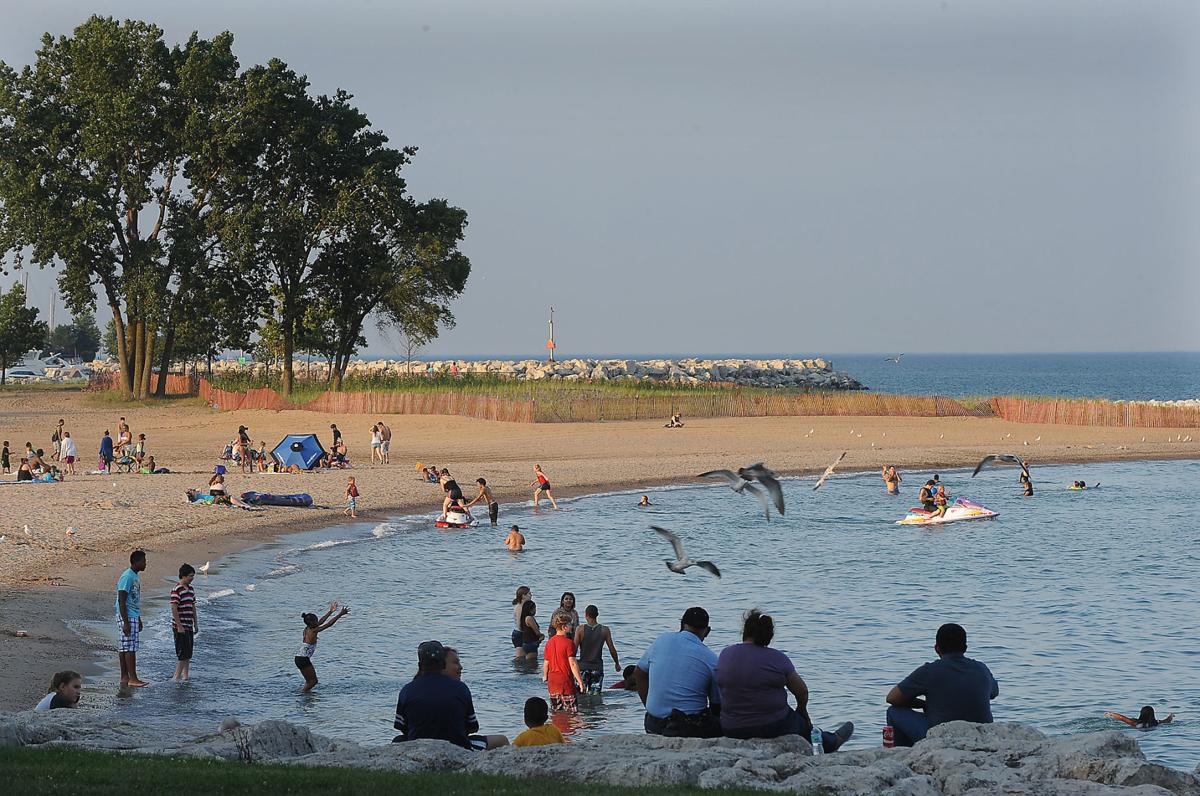 People (and seagulls) cool off at Eichelman Park Beach on Lake Michigan. 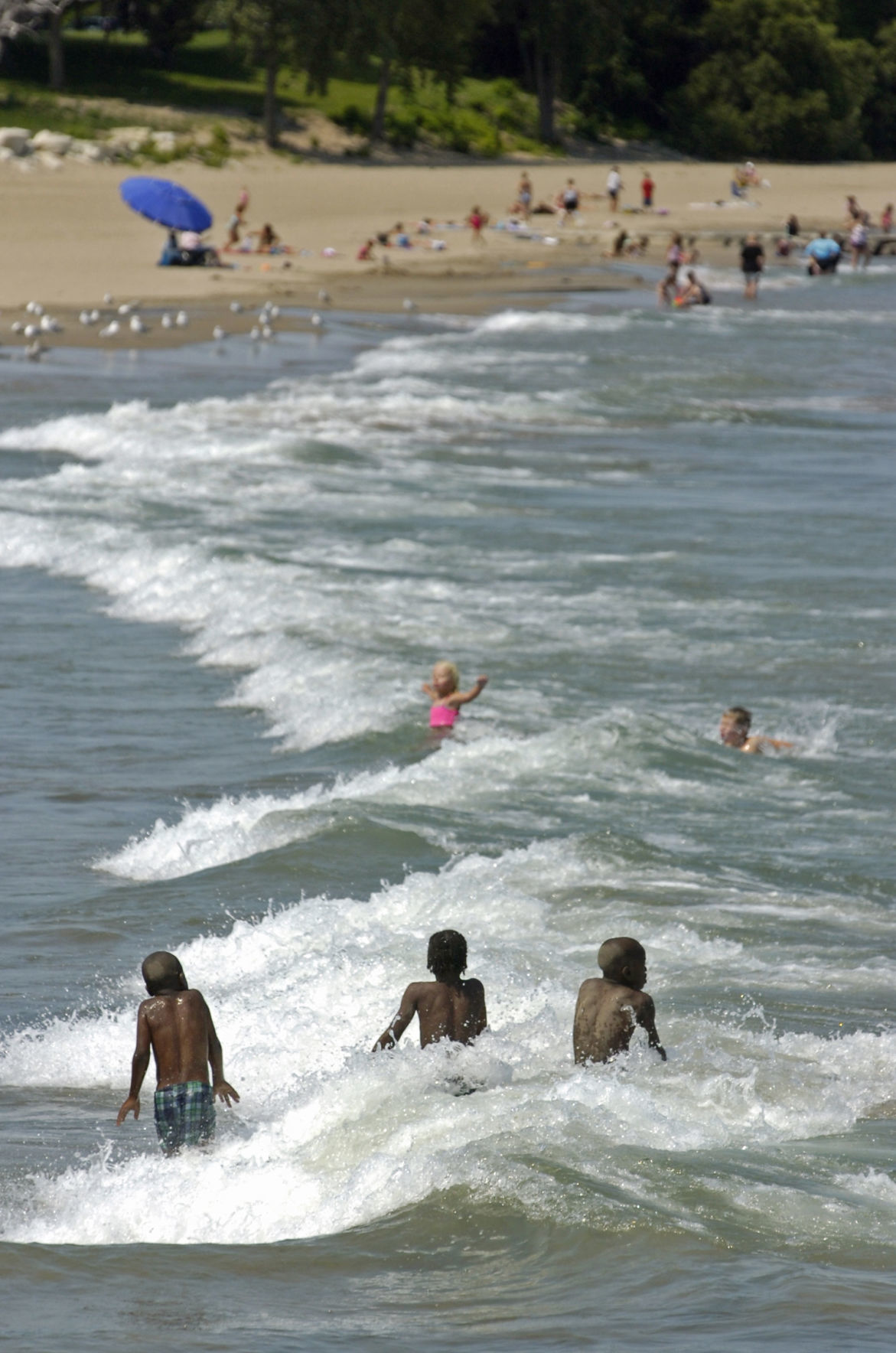 The Safety Around Water Coalition was formed to “create a culture of healthy respect and safe enjoyment of water in the Kenosha area through education and advocacy,” according to a statement from the group.

The group’s focus is Lake Michigan safety, trying to “change the culture by educating students, parents and the general community that jumping from the pier and swimming in Pike Creek is dangerous and life threatening.”

“This coalition is a fantastic initiative,” Kenosha Fire Chief Charles Leipzig said. “The numerous deaths we have been faced with these last several years help us realize that it is incumbent on the community to get involved.”

“This is important work that everyone wants to see happen. It only makes sense to work together,” said Cindy Altergott, executive director at the Kenosha YMCA. “We have been encouraged by the level of response from the community.”

On May 11, the coalition will host a water safety event at the lakefront near Third Avenue and 54th Street.

The event, 10 a.m. to 2 p.m., will include water safety demonstrations, presentations and activities.

Each attendee will be asked to take the pledge to be safe around water. The poster contest winners will be announced at this event.

People (and seagulls) cool off at Eichelman Park Beach on Lake Michigan.