RACINE — A Racine woman is facing charges after reportedly stealing money from Family Dollar while working as a cashier.

Stephanie E. Correa, 32, of the 1600 block of Dr. Martin Luther King Jr. Drive, is charged with 11 counts of misdemeanor theft.

On Thursday, a Racine Police officer was dispatched to Family Dollar, 2314 Rapids Drive, for a report of theft by an employee. The store’s loss prevention officer told police that a Family Dollar analyst contacted him about suspicious cancellations of sales from the Racine Family Dollar store. 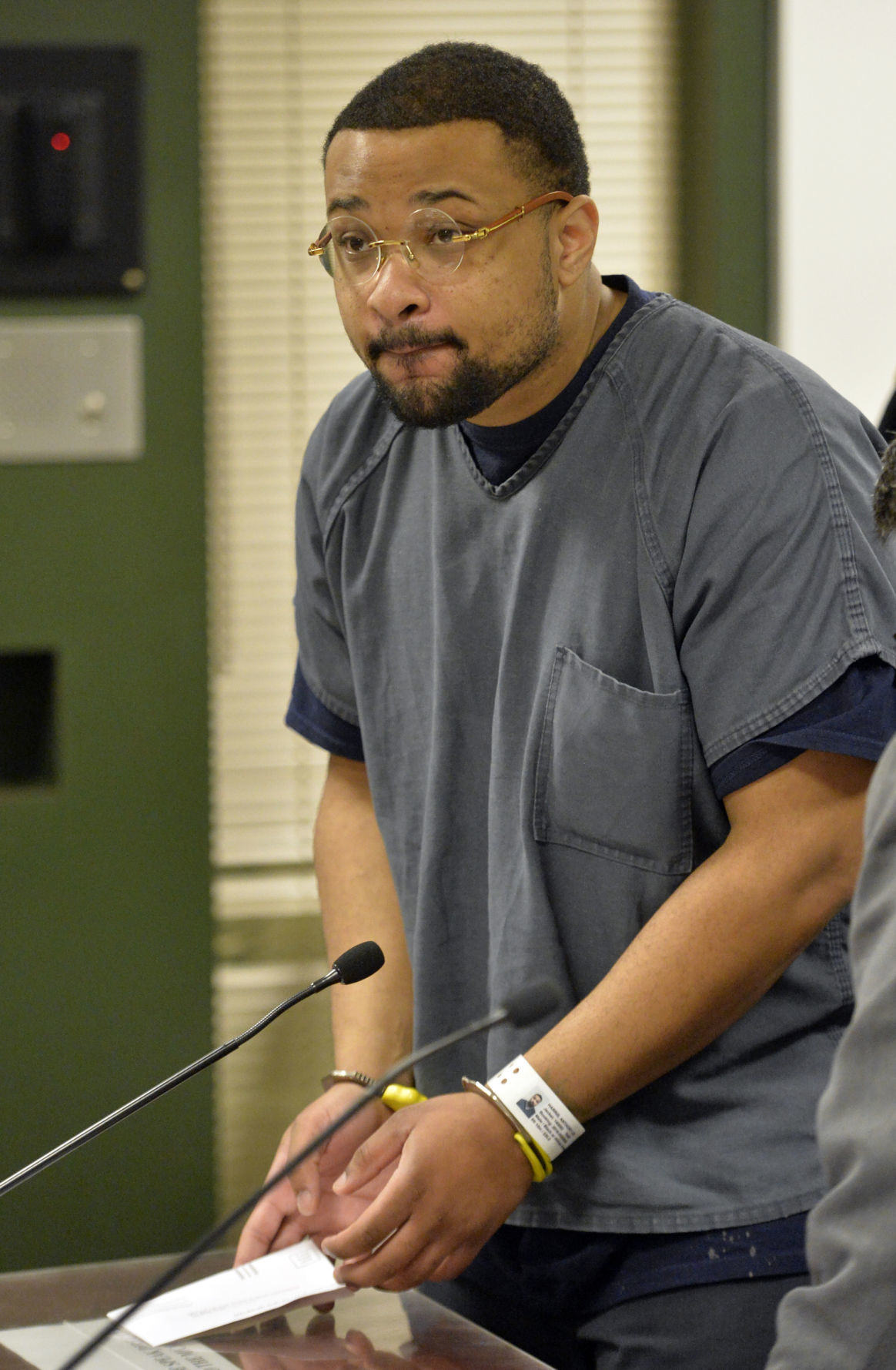 Judge to review admissibility of man's interview with law enforcement

A Racine man accused in the killing of a Wheatland man is claiming he was harassed by law enforcement and denied his rights to an attorney.

Kenosha Police are continuing to investigate a shots-fired incident after a resident found a bullet hole in a window Thursday morning.

The Kenosha County Sheriff’s Department said a 39-year-old Antioch, Ill., woman who was driving 45 mph on I-94 appeared to be “dazed and confused” after a traffic stop early Sunday morning.

Editor’s note: This story has been updated to include additional information.

The Martice Fuller jury trial scheduled next month will likely remain in Kenosha after Circuit Court Judge Mary Wagner denied a motion on Wednesday to have it relocated to another county.

The store manager watched surveillance video to look for the suspicious transactions and found out that the cancellations were actually thefts made by Correa.

As of Monday afternoon, Correa remained in custody on a $400 signature bond, online court records show. A preliminary hearing was scheduled for March 16 at the Law Enforcement Center, 717 Wisconsin Ave.

Here are the photos that ran with news items both online and in the print product of the Kenosha News between Jan. 6 and Jan. 9, 2020.