To spark a deeper dialogue about social justice during Black History Month that helps move communities forward, the makers of the independent feature film “Trace the Line” will host a virtual conversation with community leaders from Kenosha, Chicago and Minneapolis.

It will be held Wednesday at 7 p.m. The event is free and open to those who register at www.wearebravebird.com/conversations.

It will include the premiere of the trailer for “Trace the Line” will serve as a springboard for discussions of societal issues in the film, highlighting local leaders and efforts to address them, including S.R. Mills, CEO of Bear Development, Kenosha. Others will include Diem Van Groth, founder of GV BACK and The Urban Impact, which supports groups working to stabilize North Minneapolis; Angela Rose Myers, president of the Minneapolis NAACP; Joselynne Joy Gardner, assistant deputy general counsel, Board of Education of the City of Chicago

The conversations will be followed by a live question and answer period centered on the theme of “Moving Forward”, featuring Porche Bennett-Bey, founder of the Kenosha groups United as One and Moorish Outreach Coalition, who was named one of Time magazine’s Guardians of the Year in 2020.

“Whether it’s the weight of emotional exhaustion, the pain of civil unrest, or the isolation imposed upon us, now, more than ever, we need narratives that offer insight, hope, and vision,” said Alejandro Miranda Cruz, director of “Trace the Line,” who will host the event. “Like our film, these conversations will share a story of transformation and offer a message of hope to imagine a better world for all of us.”

The film, which is currently in post-production, was shot in Wisconsin during the pandemic and features documentary footage captured from the heart of the peaceful protests in Minneapolis. It tells the story of two young artists — a Black poet wrestling with his purpose and a White painter facing her privilege. Cruz and Noel Miranda are the co-founders of Bravebird, an Indigenous and female-owned video production company based in Madison.

IN PHOTOS: Jesse Jackson in Kenosha 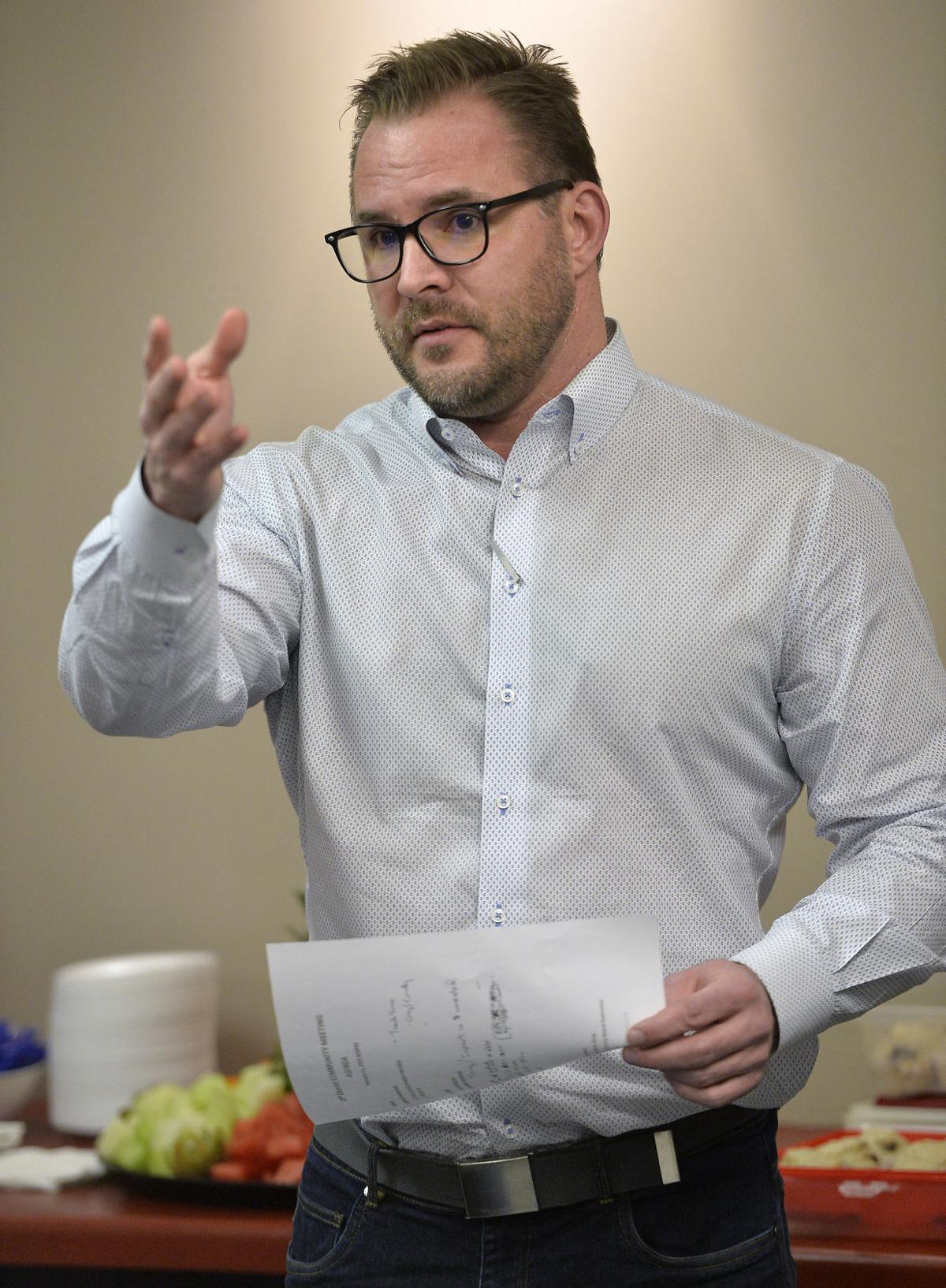 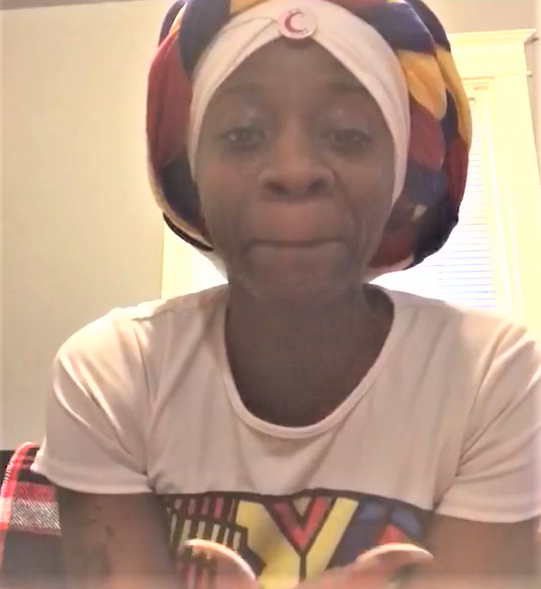