Kenosha Unified’s tax levy is likely to increase by $8.4 million to $95.6 million to support operations for 2021 due in large part to the loss in state funding as the district took a hit from a drastic decline in enrollment this fall as a result of the pandemic.

Unified’s revised figures represent about a 9.6% rise compared with the $87.2 million levy approved by the School Board a year ago, according to Tarik Hamdan, the district’s chief financial officer.

Correspondingly, homeowners in the district, which encompasses Kenosha, Pleasant Prairie and Somers, are projected to pay more in property taxes to fund local schools for next year, he said.

The owner of a home valued at $200,000 would pay $1,787 in taxes to the district based on a tax rate of $8.94 per $1,000 of property value, according to revised calculations following the release of finalized state aid and enrollment figures last week.

The proposed budget and revised levy figures have yet to be approved. The School Board will vote on the budget at its Tuesday night meeting.

Due to the COVID-19 pandemic, Hamdan said the district experienced a steep drop in enrollment, which reduced the amount of state funding aid by more than $3.2 million.

“We experienced a larger than expected drop in our student enrollment as submitted in our official Third Friday counts, which drive our revenue limit authority,” he said.

Submitted to the Wisconsin Department of Public Instruction as its official student count on the third Friday in September, the district saw a record decline — a loss of 1,336 students from 20,919 to 19,583, or 6.4 percent from the previous year. The membership counts are converted to full-time equivalents for funding purposes.

To offset the loss, Unified will be allowed to apply for a non-recurring revenue limit exemption of $7.1 million, about $3.1 million more than projected at the Sept. 15 annual meeting and public hearing on the budget.

Besides Unified’s general state aid dropping more than $3.2 million, the district also claims an exemption on revenue limit authority for private school vouchers. For next year, that exemption, up by $875,000, — because of more students enrolling in private schools and qualifying for vouchers — will also add to the levy, he said.

A final component driving the levy increase is the loss of nearly $800,000 in aid via personal property exemption for businesses. Act 59 exempted certain machinery and tools from property taxes as an economic incentive but, as a result, legislators enacted aid to make up for the loss in property tax base.

Two years ago, Unified received about $1.65 million in the aid. But the state department of revenue challenged the claim because it didn’t include the value of exempt properties within tax incremental finance districts, of which many exist in the district.

Last year, the revenue department reduced that funding by more than $800,000; this year it’s seeking to recoup the rest to where the district would not receive the aid in 2021, he said.

“That came in right where we thought it would be,” he said. To the state, Unified appears as though it’s a wealthier district and thus, less aid is disbursed and one of the key measures for equalization aid, said Hamdan, is figuring out the “tax tolerance,” or how much taxpayers can afford to support schools.

“Our equalized value is going up at a higher rate than the rest of the state and we’re losing students,” he said. “Students (enrollments) are going down, but property value is going up. (To the state) we are looking richer.”

Chief adviser to Operation Warp Speed: We could have herd immunity by May 2021

Chief adviser to Operation Warp Speed: We could have herd immunity by May 2021 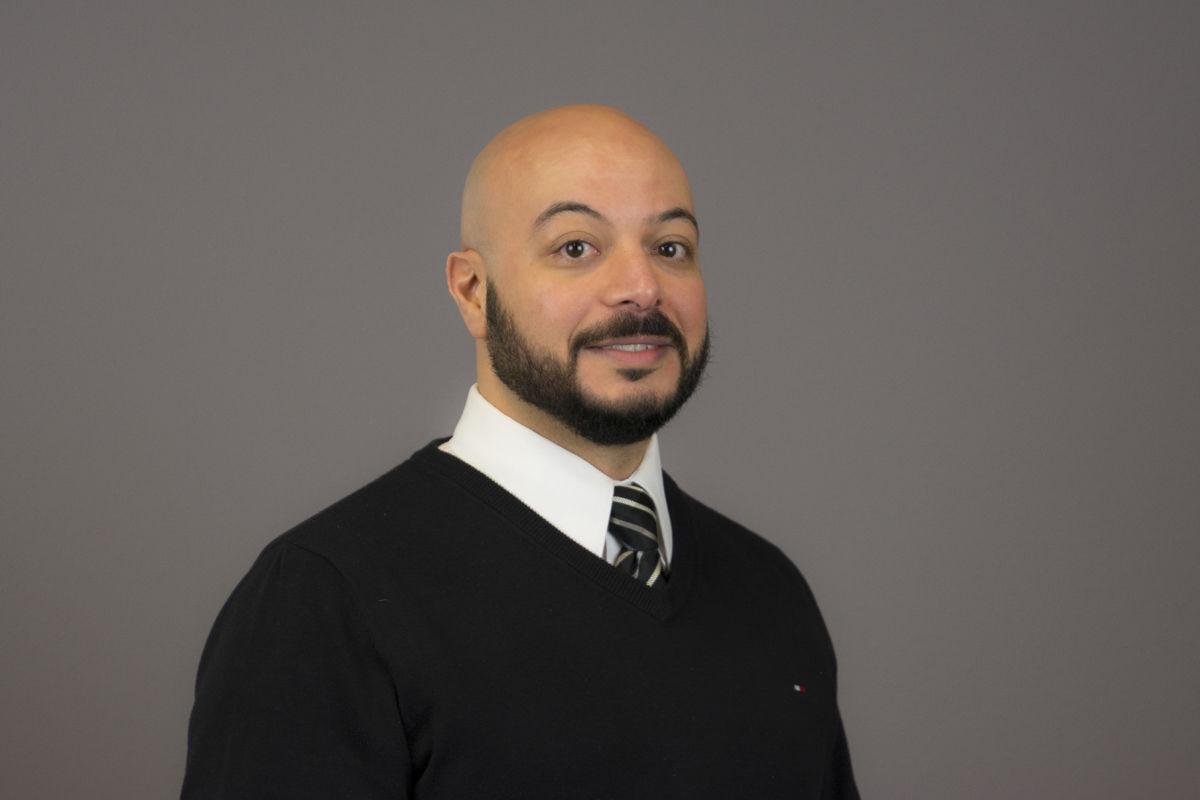