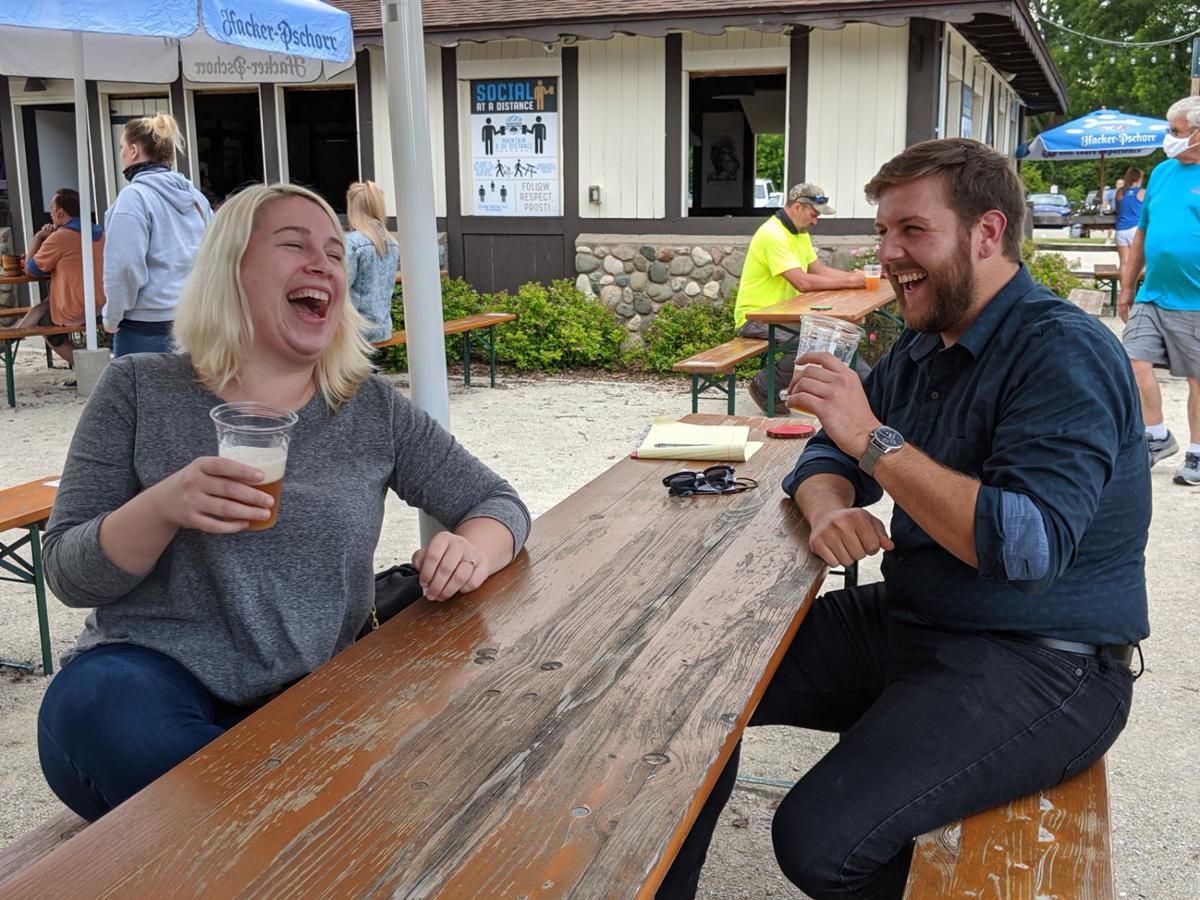 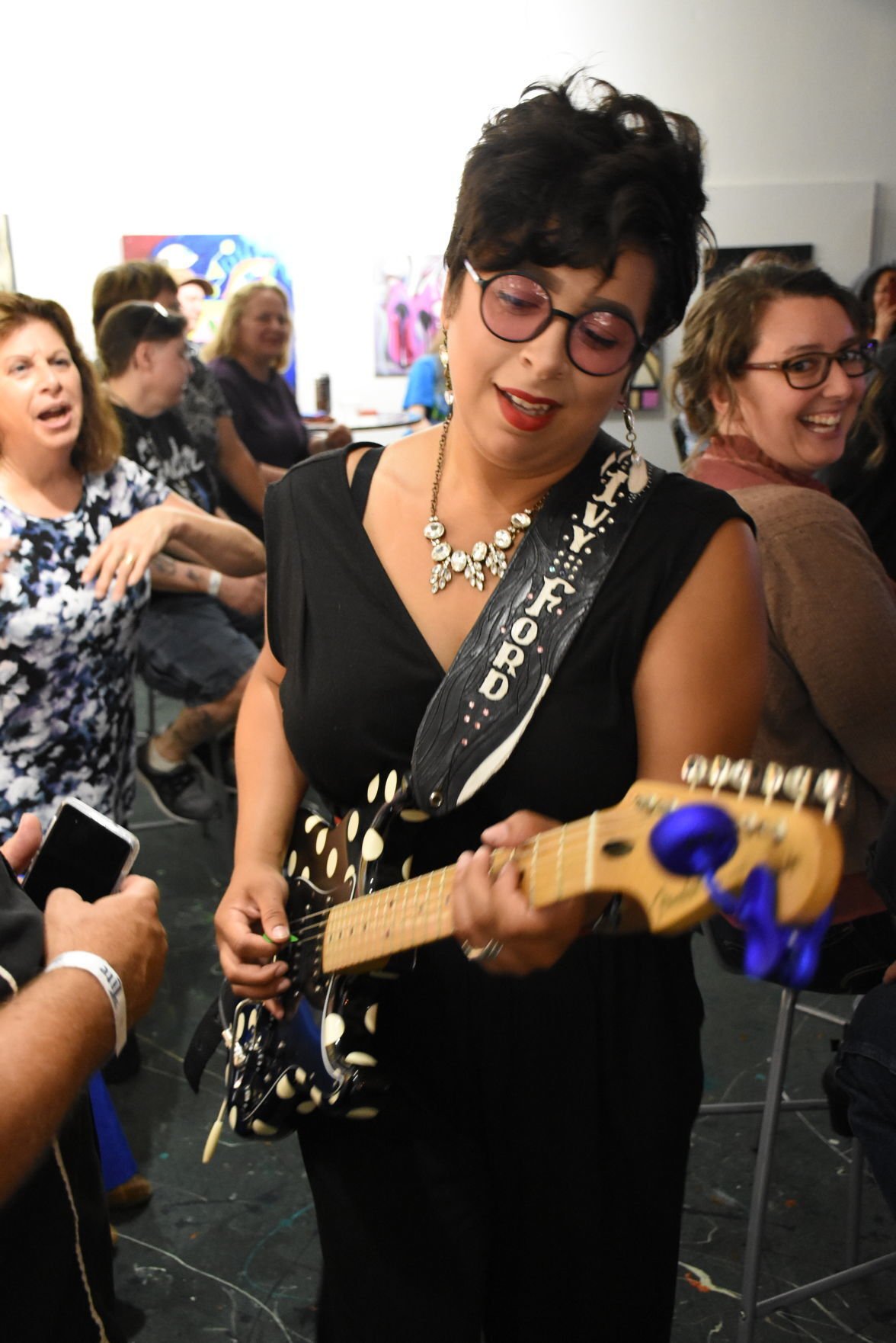 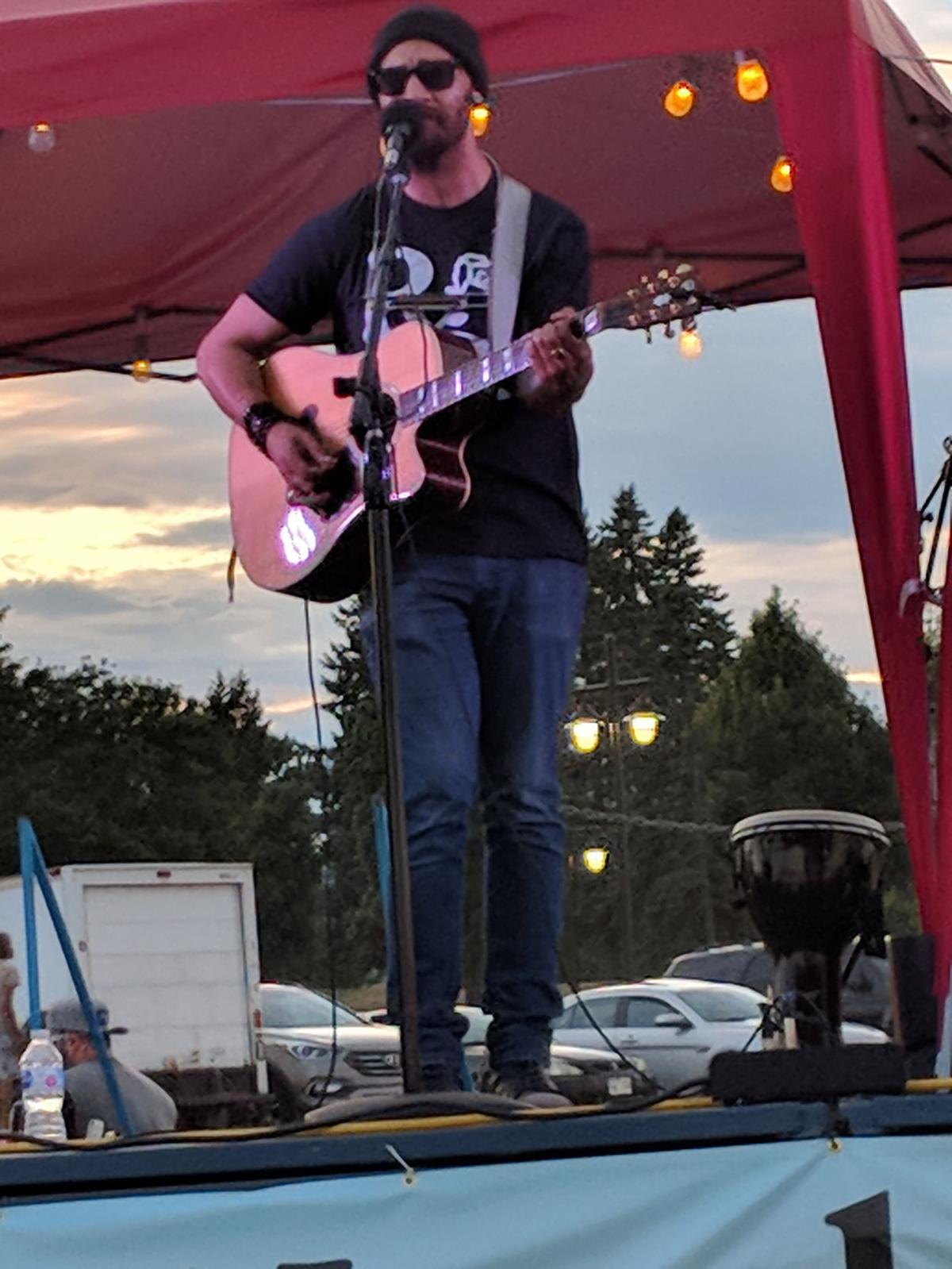 Mondays tend to be quiet days, even in busy Downtown Kenosha.

But not this particular Monday.

Monday is Make Music Day, happening on June 21, the longest day of the year.

This will be its debut in out fair city — with a full schedule of live music outside Kenosha Creative Space, 624 57th St. — but Make Music Day enjoys a long history.

It started in France in 1982 as the Fête de la Musique and has since spread to more than 1,000 cities across 120 countries, according to organizers.

“Completely different from a typical musical festival, Make Music concerts are performed by anyone who wants to take part and enjoyed by everyone who wants to attend,” said Francisco Loyola, Kenosha Creative Space executive director. “From classical to folk, hip hop to opera, Latin jazz to punk rock, live music of all kinds resounds on streets, sidewalks, porches, plazas, parks, gardens, store fronts and other public spaces on the longest day of the year.”

Here in the U.S., Make Music Day events will take place in “over 80 U.S. cities and the entire states of Vermont and Connecticut,” Loyola said. “Thousands of Make Music performances take place across the country as part of the world’s largest annual music event.”

In Wisconsin, Kenosha is joining cities including Appleton, Land O’Lakes, Madison, Milwaukee, Platteville and Reedsburg in celebrating Make Music Day. IN all, 13 Wisconsin cities and towns are scheduled to take part in the celebration.

“What a joy to celebrate Make Music Day this year, throughout the state,” said Anne Katz, director of Arts Wisconsin, which is coordinating the statewide events. “From Kenosha to Land O’Lakes, from Platteville to Green Bay, music will be the universal language that brings people together on Make Music Day in Wisconsin. And special thanks to our partners Wisconsin Public Radio and League of Wisconsin Municipalities for their help.”

In Kenosha, the event runs from 10 a.m. to 11 p.m. and is planned as a block party, featuring “Main Stage music acts, Acoustic Window performances, community events like ‘Shower’ Karaoke, a children’s drum clinic on 5-gallon buckets and so much more,” Loyola said. (The Main Stage is outside, and the “acoustic window” refers to the front window of the building on 57th Street, where the performers will be inside but people will listen from outside.)

Musicians of all ages and skill levels are welcome to take part in Make Music Day across the nation, including singers, church choirs, jazz combos, rock bands, glee clubs, MCs, marching bands, mariachis — and every other kind of musician of any age group or skill level, amateurs and professionals.

The local event is endorsed by the City of Kenosha Commission on the Arts and sponsored in part by the Kenosha Community Foundation and Downtown Kenosha Inc.

Where: Outside Kenosha Creative Space, 624 57th St., in Downtown Kenosha. The Main Stage is outside, and the "acoustic window" refers to the front window of the building on 57th Street, where the performers will be inside but people will listen from outside.

Also on hand: Food trucks and a beer garden 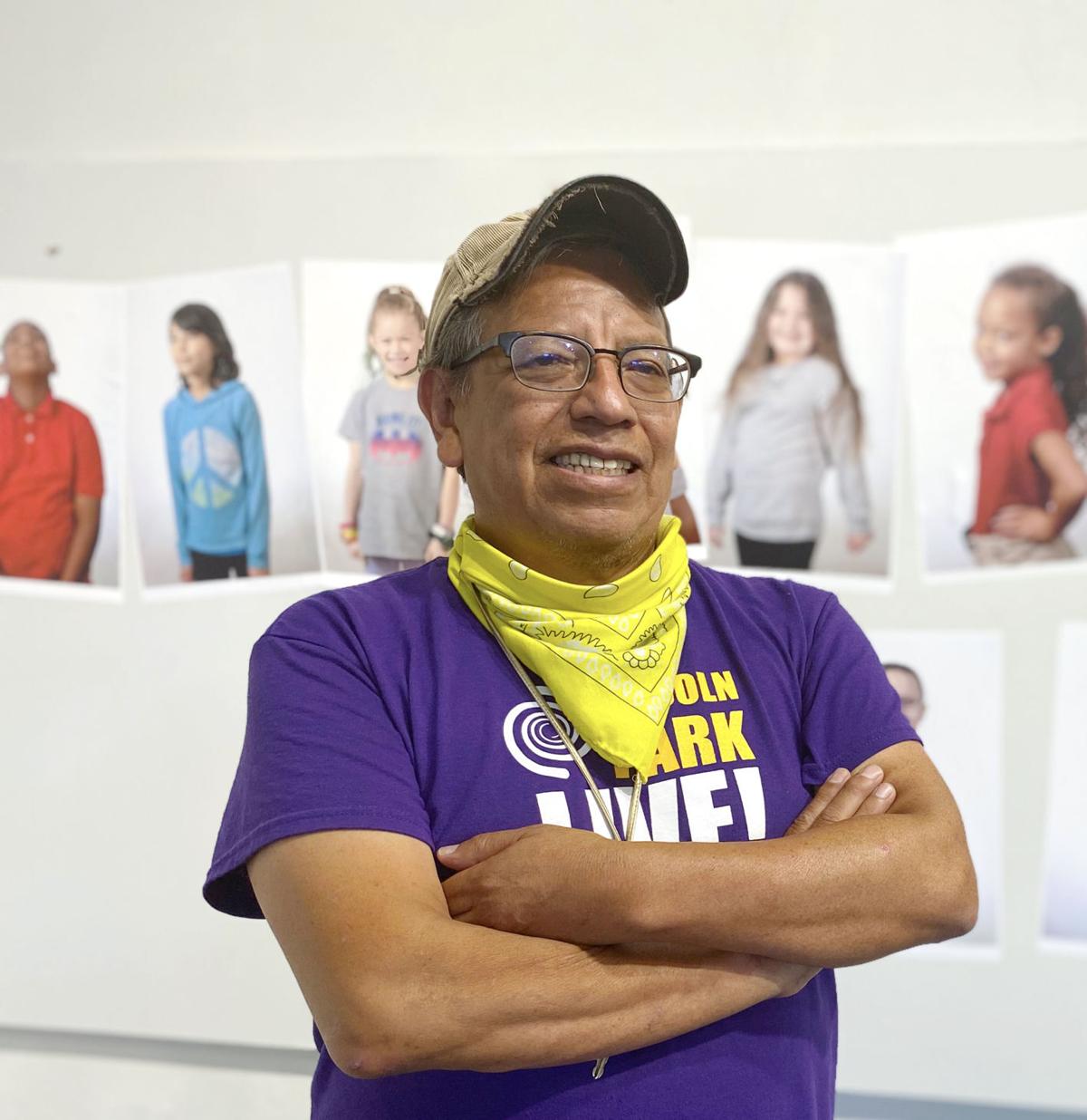 Francisco Loyola, executive director of, Kenosha Creative Space, is seen here in front of an exhibit in the gallery. He's hosting a Make Music Day Event Monday outside Creative Space.