Decades of American involvement in Afghanistan were swept away when the Taliban seized control of Kabul, the country’s capital, over the weekend.

In a speech Monday, President Joe Biden admitted he was surprised by the speed of the collapse, but he stood by his decision, blaming the Afghan government for failing to mount “any real resistance.”

“American troops cannot and should not be fighting in a war and dying in a war that Afghan forces are not willing to fight for themselves,” Biden said.

Many Republicans, and even some Democrats, have been critical of Biden, arguing he fumbled the withdrawal.

As the situation continues to unfold in Afghanistan, area experts and veterans weighed in on the fall of the Afghanistan government and the triumph of the Taliban.

Andrew Kydd, a professor of political science at the University of Wisconsin-Madison, said that while he was surprised by the speed of the takeover, the lack of commitment by Afghan forces and rampant corruption in the government made a long-term defense of Afghanistan impossible.

“The Afghan military simply wasn’t fighting for the Afghan government,” Kydd said. “There’s no way to overcome that with training.”

Criticisms of Biden’s assessment of the stability of the Afghan government have abounded, but Kydd said the president may have simply been put in an unfortunate position. If he had admitted that the government was likely to fall soon, the statement itself could have led to the fall.

Since the takeover began, the Taliban has reportedly been making various commitments to be more moderate, promising not to take revenge on those who had worked with the former government and to allow women to work and go to school.

Whether or not this is actually true, “They are at least saying the right things,” Kydd said.

"I don't see stability coming to Afghanistan any time soon," Pullin said. "But we will see."

Pullin is a harsh critic of the war in Afghanistan, arguing that both the U.S. government and military lacked a clear goal and understanding of the country since sending forces there in 2001 following the Sept. 11 terrorist attacks on U.S. soil.

"Twenty years later, I have no idea why we were fighting the 'forever war,'" Pullin said.

However, Pullin was also critical of Biden's withdrawal, arguing the Afghan government was left in no condition to resist the Taliban.

"I'm glad it's ending," Pullin said. "But I have no faith that the Taliban are going to do anything but return to the days of old."

Mou Banerjee, an assistant professor in the UW-Madison history department, wondered what the human and emotional toll, both in Afghanistan and here in the U.S., would be.

“We need to think what it means for all of us who are watching this unfold and who have lived the majority of our lives in this war,” Banerjee said.

Laurens Vellekoop, who served in the army for 22 years and was a POW during the first Gulf War, has a son and daughter who both served multiple tours in Afghanistan. He said he has mixed feelings about the end of the war.

“The situation in Afghanistan is bittersweet for me and my kids, as well,” Vellekoop said, pointing to the friends lost and allies abandoned in Afghanistan. “These are things we have to come to terms with.”

Vellekoop said he was surprised by how quickly the government fell and felt the U.S. had a responsibility to the Afghan citizens who had aided them through the war. However, he stood by the U.S. leaving.

“At a certain point, we have to let them become autonomous again,” Vellekoop said.

Many have compared the images and videos of fleeing Afghan citizens, filling planes and charging runways, to photos from the United States’ disastrous withdrawal from Vietnam when Saigon fell in 1975.

However, John McCoy, a U.S. Navy veteran of Vietnam who was present during that evacuation, said the comparisons are unfair to Vietnam.

“There was no contingency plan,” McCoy said. “This is a whole different thing.”

Pullin said he broadly shared that sentiment, but he felt a better comparison was the Soviet Union's failures in Afghanistan in the 1980s.

"We made many of the same mistakes," Pullin said.

To McCoy, the U.S. should have stayed in Afghanistan until multiple generations were raised outside of Taliban rule, or at least have pulled out region by region, rather than leaving the Afghan army “high and dry.”

“I’m just kind of upset about the whole thing,” McCoy said. “In my mind, we should leave well enough alone.”

Although Banerjee said it would likely be decades before the U.S. had a full understanding of the Afghanistan war, she said a key takeaway was the costs — whether of people, resources or foreign relations  — that came with fighting a war of this magnitude for this long.

“It’s almost impossible to sustain a war against an idea, the ‘war against terror,’” Banerjee said.

Kydd said the war was a humbling experience for the country, showing the U.S was “not very good at state-building.”

“For all the effort, all the intellectual and physical cost born,” Kydd said, “there’s a limit to what you can do.”

As evacuations of both Americans and Afghan allies continue, the Taliban have said they will allow safe passage for those fleeing to the Kabul airport and elsewhere. How many people still need to be evacuated is unclear, with the White House and the Pentagon giving different numbers.

Photos: A look back at the War in Afghanistan

A gun fight broke out in the parking lot of a gas station Friday afternoon, leaving one person injured and people at nearby businesses frightened. 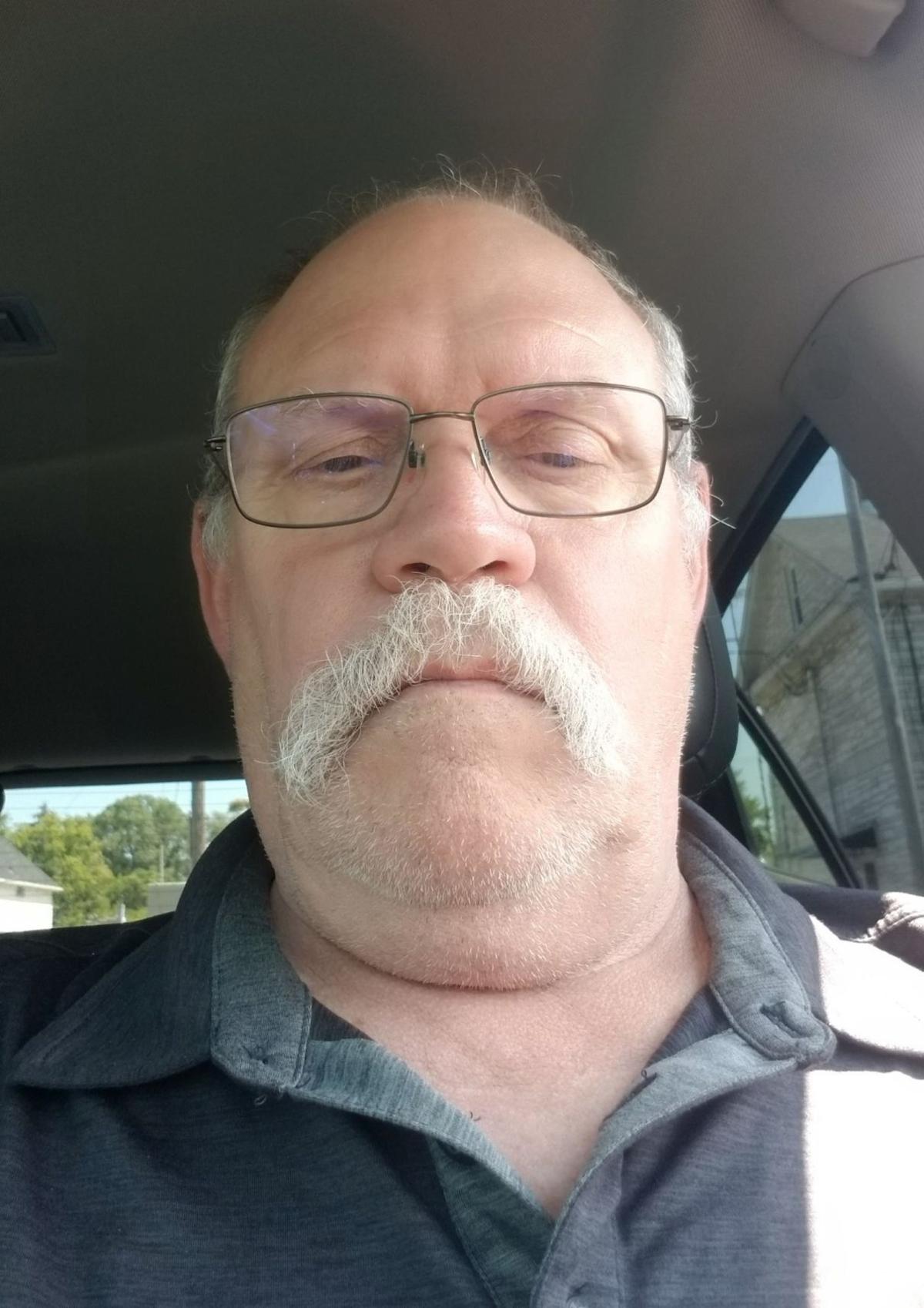 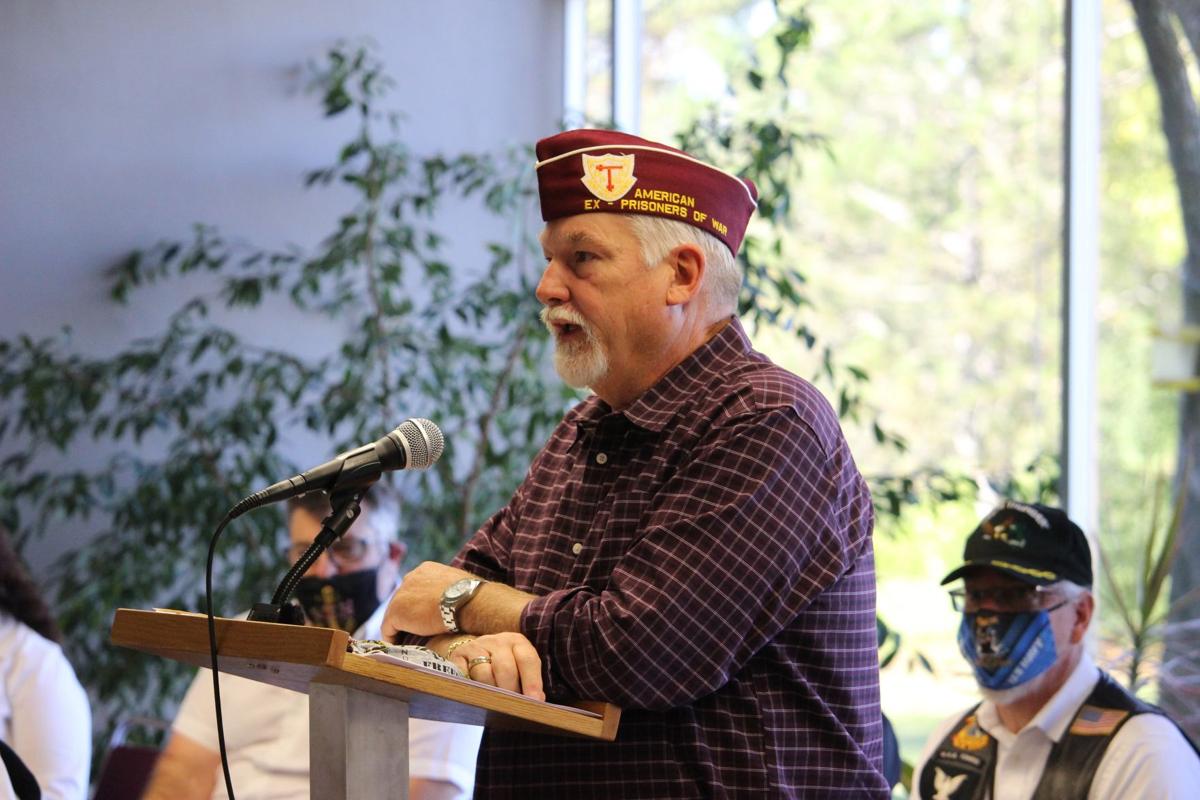 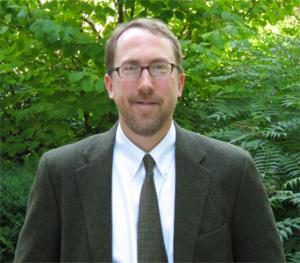 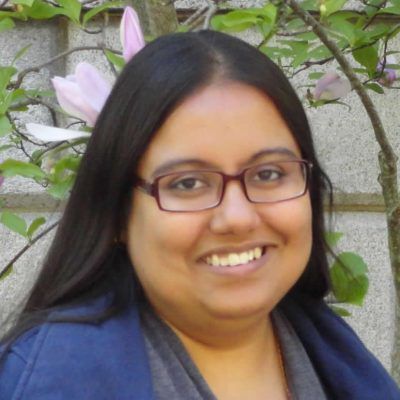