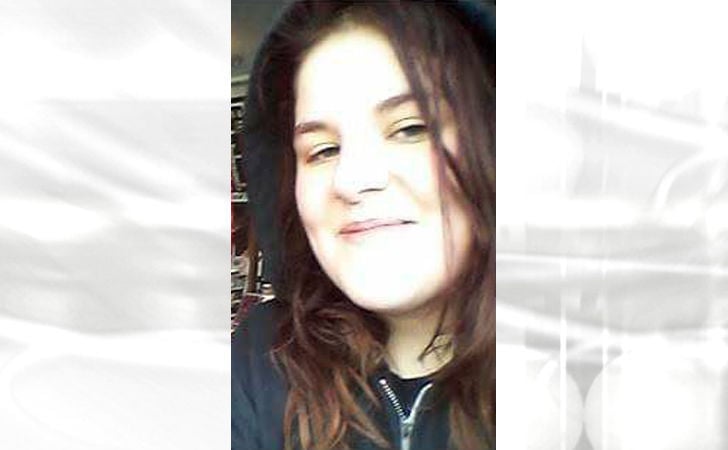 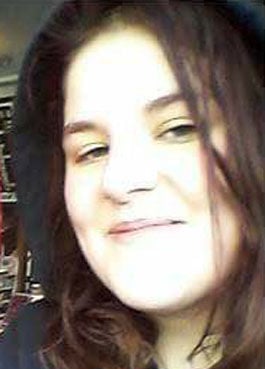 Olivia Mackay was found dead in Mount Pleasant, according to police. This is a photograph her father posted on Facebook, after they realized she was missing.

A body found in Mount Pleasant Monday is that of a missing Kenosha teen.

Mount Pleasant Police said Wednesday the body has been positively identified as that of 17-year-old Olivia M. Mackay. Her body was found Monday afternoon off the 11000 block of Louis Sorenson Road, south of Highway 20 and west of the Renaissance Business Park.

Mackay had been reported missing by her family after she failed to show up for work at a Kenosha McDonald’s restaurant Monday, according to Mount Pleasant Police.

“It’s a very fluid process, and we’re in the very initial stages of it,” said Mount Pleasant Police Chief Tim Zarzecki. “We really want to diligently work hard, if this is a homicide, to find the person who is responsible.”

Mackay was a student at Indian Trail High School.

According to a statement from the Kenosha Police Department, she had ties to both Kenosha and Bristol.

Police said her death is “suspicious in nature.”

An autopsy was conducted Tuesday; however, police have not released the cause of death.

The Racine County death of Kenosha teen Olivia Mackay is now officially being investigated as a homicide.

On the day Kelly Mackay laid his daughter Olivia to rest, he celebrated her life the best that he could, honoring her love of Asian culture an…

A second teen identified in connection with the strangulation death of a 17-year-old Kenosha girl is being held on a $20,000 cash bond for two…

Olivia Mackay was found dead in Mount Pleasant, according to police. This is a photograph her father posted on Facebook, after they realized she was missing.