Here are the obituaries published online and in the print product of the Kenosha News between March 23 and March 26, 2020. 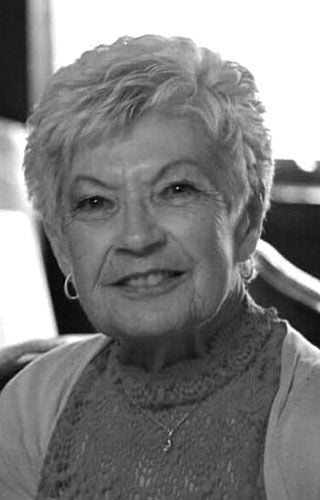 Delores “Lori” Dorothy Aiello, age 82, of Kenosha, Wisconsin passed away on Friday, March 20, 2020 at her home surrounded by her loving family. Delores was born on June 20, 1937 in Burlington, Wisconsin to Ralph and Mildred (Thums) Christman and she was educated in the schools of Burlington. She married Frank Aiello on June 6, 1959 in Kenosha and the couple remained happily married together for over 60 years. Delores was a longtime member of St. Mary’s Catholic Church and after raising seven children worked for over 22 years with Liz Claiborne, a retail clothing store. She enjoyed attending her grandchildren’s sporting events, traveling, playing bridge, knitting and her trips to casinos. Delores loved the sun and often traveled to Sarasota, Florida every winter until a few years before her passing. She will most be remembered for her love of her family and friends and her wonderful cooking, including making numerous Italian pasta dishes from scratch. Despite her large family Delores always made time for everyone, and she and her husband Frank worked tirelessly to provide opportunities for their kids.

She was preceded in death by her parents; a sister, Jeanette Krause; her brother, Robert Christman and her brother-in-law, Richard Krause.

The immediate family wishes to thank all of those who cared for Delores during her last days including Jim and Sandy Riese, Dr. Anna Silenzi, the wonderful doctors and nurses at Froedert South Hospital and Aurora St. Luke’s, and many other friends and family members.

A private family Mass of Christian Burial was held for Delores. An inurnment for Delores will be held at a later date at Southern Wisconsin Veterans Cemetery. 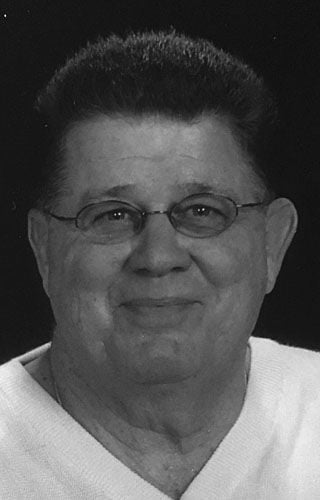 Donald was born on June 14, 1943 in Kenosha, the son of the late Carl & Elizabeth (Molinaro) Warnock. He was educated in Kenosha schools and graduated from Mary D. Bradford High School in 1961. Donald married the love of his life, Nancy Haubrich, at Trinity Lutheran Church in Kenosha on May 24, 1969—the only sunny Saturday during that month. After a long and varied series of jobs, Don spent his last 26 working years as a Construction Project Manager at the United States Military Entrance Processing Command—Great Lakes.

Don had a great devotion to sunshine and summertime, which was clear in how much time he spent playing softball and working in his yard. When not on the ball field or in the yard, Don could be found dancing to rock and roll music in the kitchen, sneaking off to Seven Mile Fair with his younger brother Jeff, going for drives down by the lake (sometimes observing the speed limit), and drinking beer while eating pizza and watching his ridiculously large TV. Don’s retirement years were some of the happiest of his life, as he was able to spoil his three cherished grandchildren, who knew that Grandpa would never say no to taking them out to dinner and would always have money in his pockets for the ice cream man.

Donald was preceded in death by his parents and his sister Pat Peterson, who was his first dance partner.

The family wishes to extend their sincere and heartfelt gratitude for the loving, compassionate, and high quality care that Don was provided by the nurses, resident assistants, and other staff members at Brookdale-Kenosha Memory Care. Though our family was not able to care for Don at home, it gave us a tremendous amount of comfort to know that he was looked after and loved by so many wonderful, kindhearted people throughout these last five difficult years. Don’s end-of-life journey was eased by the incomparable care given to him and us by the professionals at Hospice Alliance. We, Don’s family, will hold all of you in our hearts forever for everything you did for him.

Per the family’s wishes, a visitation will be held at a later date. Until then, in memory of Don, please enjoy a triple-decker peanut butter and jelly sandwich with a large glass of milk.

John is survived by his sister, Judy Morstadt and preceded in death by his parents.

As requested by John, there will be no services. Please say a prayer and tip a glass in memory of John. Interment of John’s ashes are in Liberty Cemetery, Salem, WI with his parents. For additional information, please call (847)-395-4000. Please sign the online guestbook for John at www.strangfh.com. 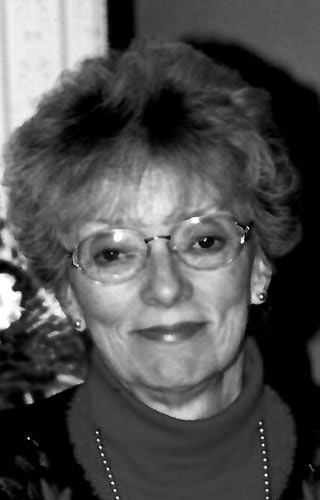 Adele Binninger, 85, of Kenosha passed away on Thursday March 19, 2020.Adele was born on April 27, 1934 in Kenosha, the daughter of the late Clarence and Ann (Kalanavski) Nelson. Per the families wishes, services will be held at a later date.

He was born September 25, 1962, in Kenosha, the son of Eugene and Catherine (Spallato) Kemen and remained a lifelong resident.

Mike was preceded in death by his father, Eugene Kemen in 2010.

Funeral services and interment for Mike will be private. 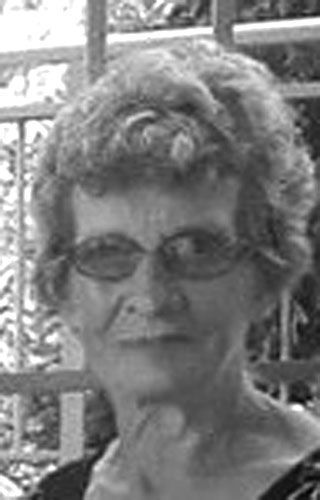 Dyane is survived by her two stepchildren, Philip(Remy)Gavin & Sandy(Brian)Bear, her two grandchildren, Brooke & Brogan, 8 siblings including her sister, Joyce Vojtisek, and many loving nieces and nephews. Dyane is preceded in death by her husband, Ronald Gavin, and Stepson, Charlie Odom. 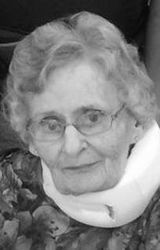 Born in Woodstock, Illinois on January 15, 1934, she was the daughter of Algot and Winifred (nee Bosshardt) Carlson. Her family moved to Sturtevant when she was three years old. She attended Kansasville Elementary School and graduated as Valedictorian from Racine AG School. On June 12, 1952, she was united in marriage to George Engelhardt. Following marriage, they made Brighton their home. George preceded her in death on March 2, 2015.

The family would like to thank the nursing staff at Aurora Medical Center in Burlington, along with Aurora at Home Hospice for their care and compassion during this time.

Private burial will take place at Burlington Cemetery. A Celebration of Maria’s Life will be held at a later date. 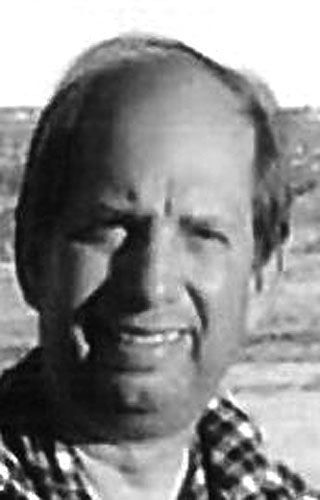 Here are the obituaries published online and in the print product of the Kenosha News between March 20 and March 22, 2020.

A “take what you need, leave what you can” roadside emergency food and supplies stand popped…