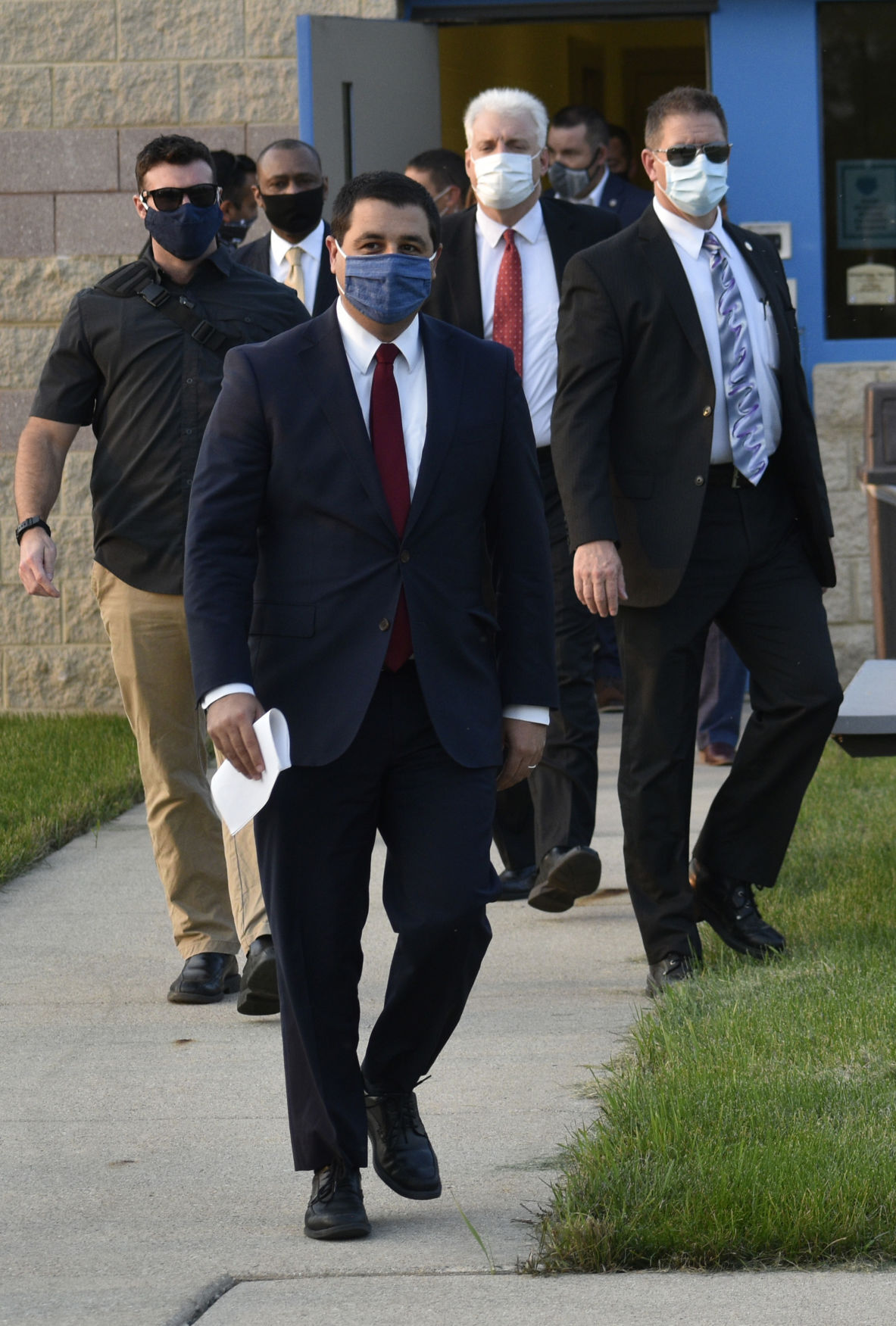 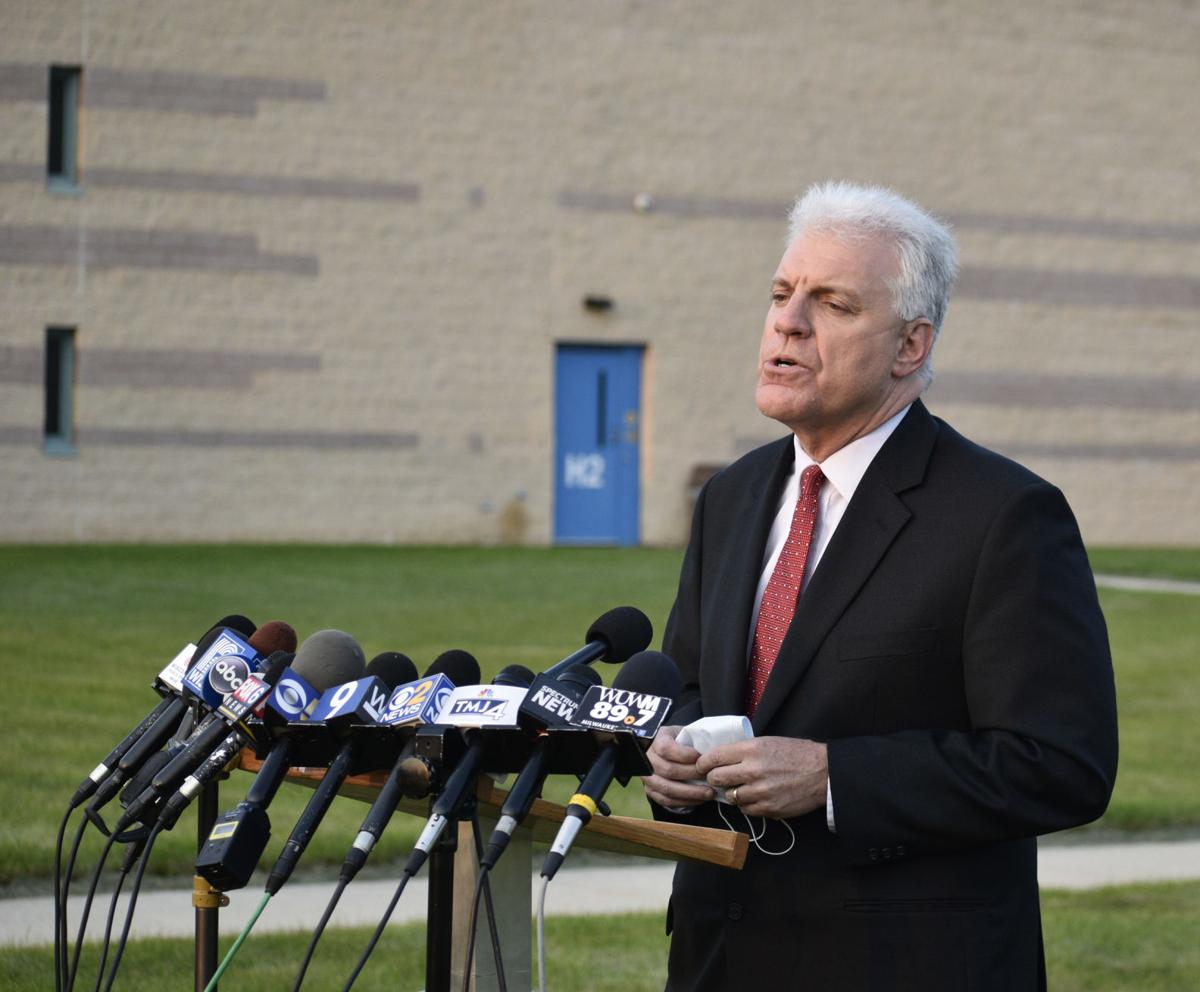 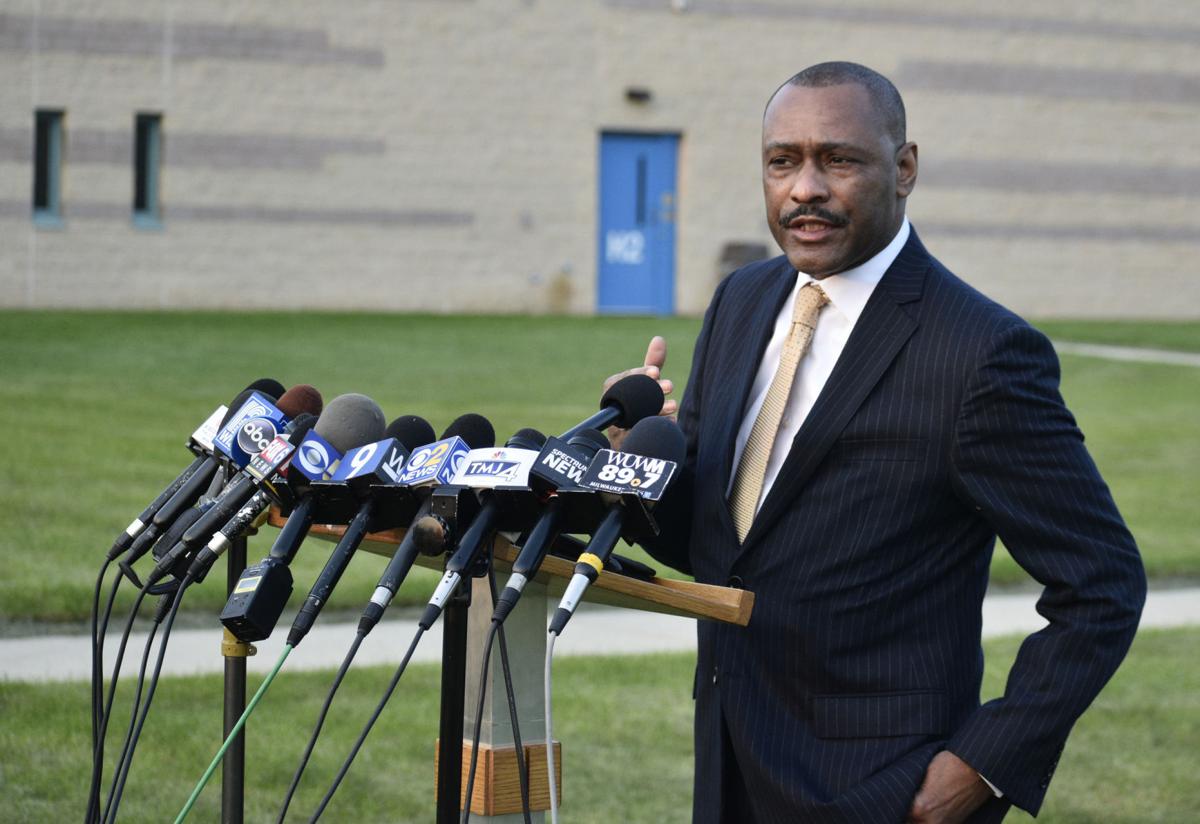 Citing a desire to have a full and independent investigation into the shooting of Jacob Blake by Kenosha Police Officer Rusten Sheskey in August, Wisconsin's Attorney General Josh Kaul has added a new element to the case.

Kaul announced Monday night in a press conference at the Kenosha County Detention Center that former Madison Police Chief Noble Wray has been brought on board as a consultant.

Wray, who retired from Madison in 2013, will receive the final report from the Wisconsin Department of Justice, review and analyze it, and then give his findings to Kenosha County District Attorney Michael Graveley.

Graveley then will make the final decision on whether criminal charges should be brought against Sheskey or the two other officers involved in the Aug. 23 shooting — Vincent Arenas and Brittany Meronek.

"As we have communicated about this investigation as it's moved forward, D.A. Graveley and I have discussed the value that we believe a consultant with expertise in police practices can bring to the evaluation of this case," Kaul said.

"(We) both believe that having an evaluation of the facts conducted by a consultant who can evaluate those facts in light of standard policing practices and explain where they're consistent with those practices or where they differ from them will help reach the most just outcome in this case."

The selection of Wray, who also has worked on the national level since his retirement, was done without Graveley's input, and that was by design, he said.

"When I brought up the idea of the use of force or policing expert to be brought into this case, I asked the Department of Justice to determine that expert themselves," Graveley said. "I actually asked that I not be a part of the selection process, and I did that because I wanted the maximum confidence for whatever decision results in this case."

At the top of priority list is that the investigation be fair to everyone, Graveley said.

"A comprehensive and fair investigation is absolutely what all parties involved in this case deserve," he said.

Graveley said the investigation by the Department of Criminal Investigations is nearing completion. No timetable has been set for that work to be turned over to Wray.

All three officers have been on administrative leave since the shooting, which set off several days of both peaceful protests and rallies in the city and violent riots and civil unrest. Three protesters were shot, two fatally, by 17-year-old Illinois teenager Kyle Rittenhouse on the third night of the unrest.

This is a developing story. For more, see Wednesday's Kenosha News and www.kenoshanews.com.

Through the use of a previous booking photograph, a Caledonia man was identified and charged Wednesday with firing off a “warning shot” on the…

Contrary to a rumor circulating on social media, Kenosha County District Attorney Michael Graveley said he will not issue a decision Monday on…

Each of the participants who spoke Thursday afternoon during the sentencing of former LakeView Technology Academy teacher Meiranda A. Patterso…

You could say Jaime Brown and Karim Jabbari are kindred spirits.