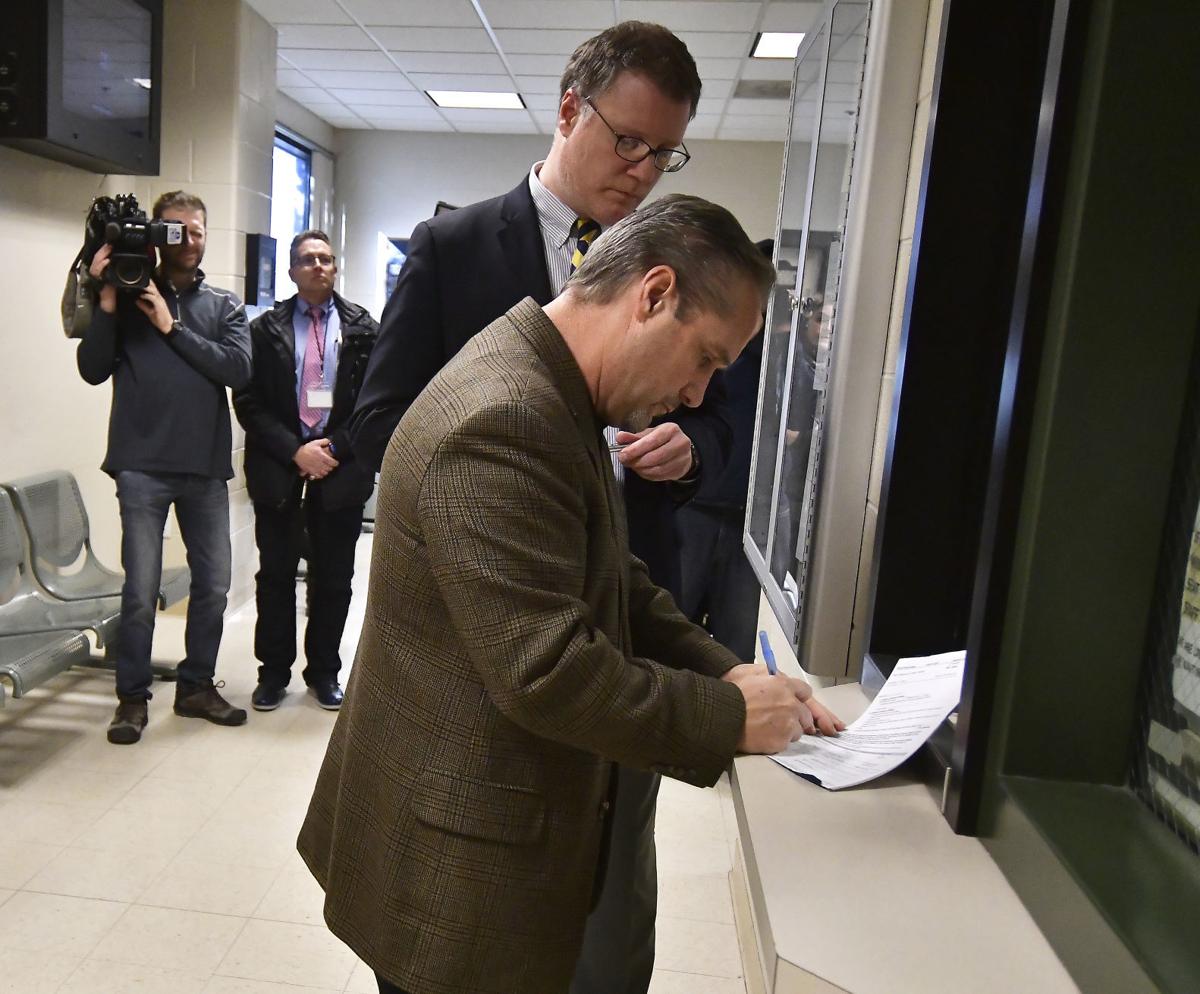 Kenosha County Board Chairman Daniel Esposito signs a signature bond as his attorney, Michael Chicchini, looks on, after Esposito's hearing Friday on a charge of felony retail theft. 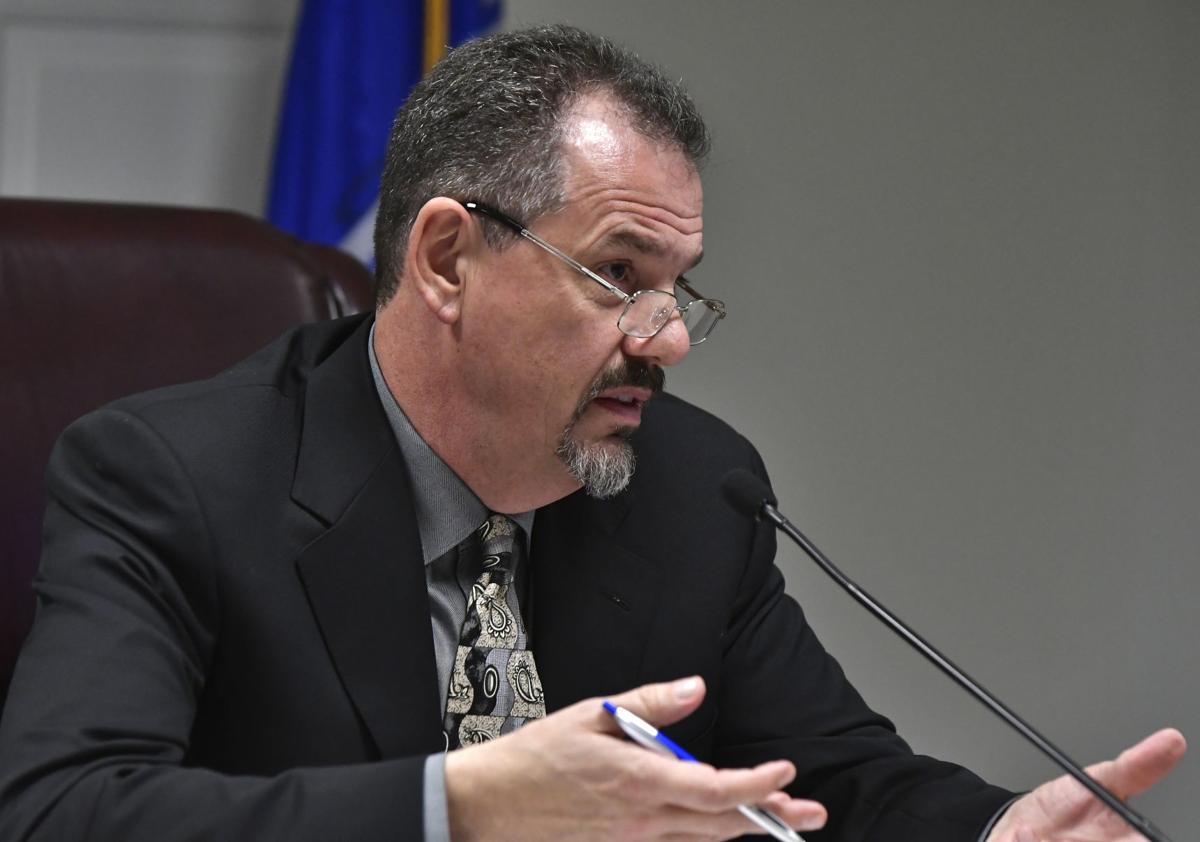 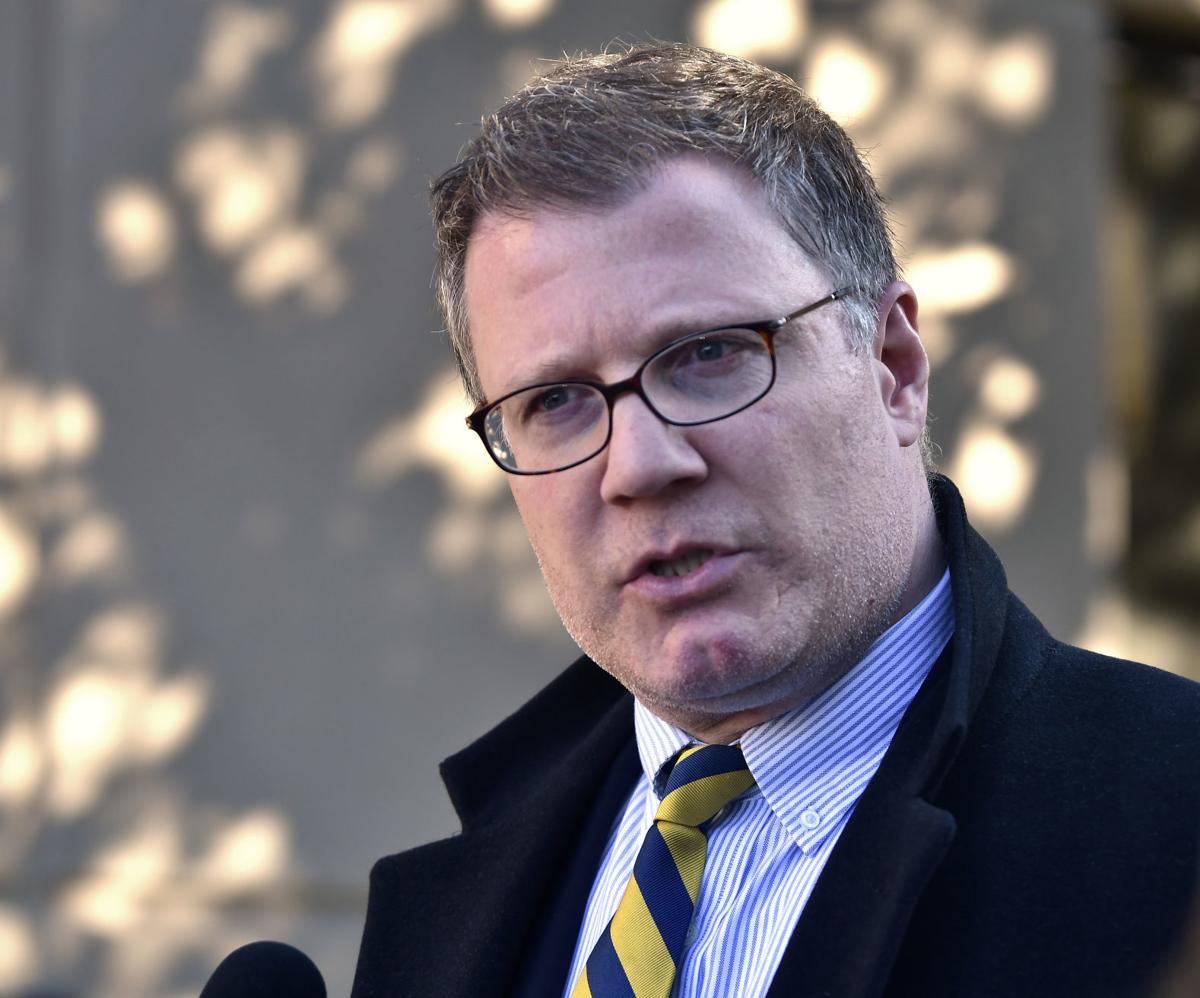 Attorney Michael Cicchini speaks after Daniel Esposito's hearing in November. The attorney is seeking dismissal of theft charges against his client.

A Kenosha County official accused of stealing $627 worth of roofing material from Menards remains out of custody on a signature bond after making his initial court appearance Friday.

Esposito appeared in court out of custody, the initial appearance the start of court proceedings. At the hearing the court agreed to a state request that Esposito remain out of custody on a $1,000 signature bond.

During discussion of his bond, his attorney Mike Cicchini asked that Esposito be allowed to have third-party contact with Menards because, he said, Esposito has about $2,500 in store credit and prepaid materials waiting to be picked up. The court allowed third-party contact.

“Over the last two years, Mr. Esposito has spent at least $100,000 at Menards,” Cicchini said. “He certainly doesn’t want to go there and shop there, but he doesn’t want to leave a large amount of money on the table either.”

Cicchini said Esposito, a chiropractor, renovates properties as a side business and has purchased materials at the store.

“He’s visited the store hundreds of times,” he said.

According to the criminal complaint filed Nov. 8, Esposito is alleged to have loaded three containers of silicone roof coating valued at $627 from Menards, 7330 74th Place, without paying for the materials.

The complaint states that Esposito can be seen on video loading the containers, along with other building materials, in his truck before driving out of the materials yard at the store on Nov. 2.

According to the complaint, Esposito paid for some of the items in the truck, but did not have a receipt for the roof coating. He told police he believed he had paid for the materials.

Retail theft becomes a felony if the value of the items taken is greater than $500.

The night of the alleged theft, Esposito was arrested and booked at Kenosha County Jail, then released without bond at the request of Kenosha County Sheriff David Beth to await a summons if charges were filed.

After his hearing Friday, Esposito did not take questions from the media. Cicchini said was waiting for the state to turn over evidence in the case, including store video, before commenting on the case.

Esposito will next appear in court for a preliminary hearing Dec. 18. A prosecutor from the Walworth County District Attorney’s office is handling the prosecution to avoid any conflict of interest.

Esposito, a Pleasant Prairie resident, was elected to the Kenosha County Board in 2010 in what was then the 20th District. After redistricting, he now represents the 16th District.

If convicted of a felony, Esposito would be barred from holding public office.

Here are the crime stories published online and in the print product of the Kenosha News between Nov. 22 and Nov. 24, 2019.

Some 60 community volunteers recently came out to help clean up the waterways and byways of the Pike River. Many were from service organizatio…

Kenosha County Board Chairman Daniel Esposito signs a signature bond as his attorney, Michael Chicchini, looks on, after Esposito's hearing Friday on a charge of felony retail theft.

Attorney Michael Cicchini speaks after Daniel Esposito's hearing in November. The attorney is seeking dismissal of theft charges against his client. 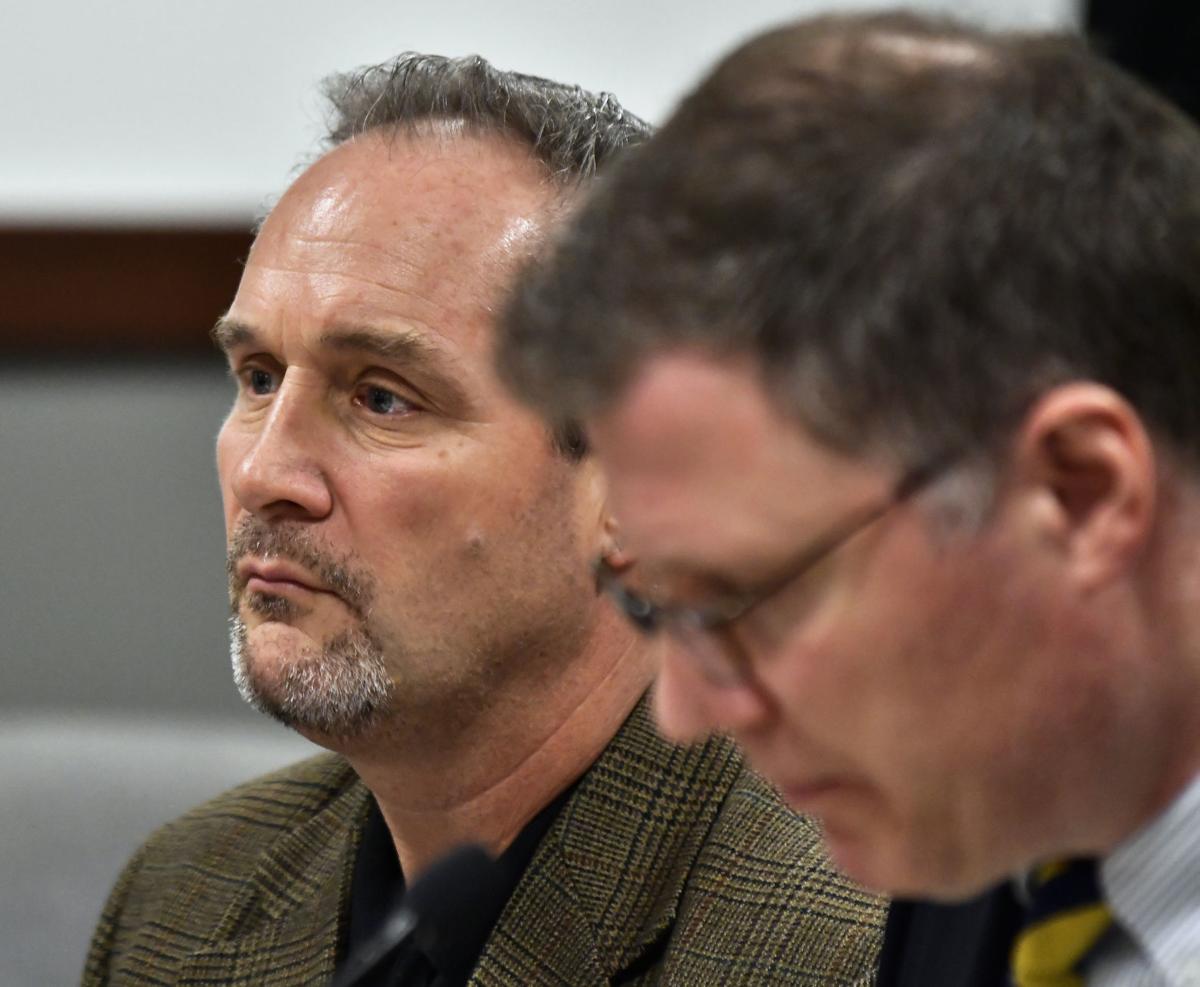