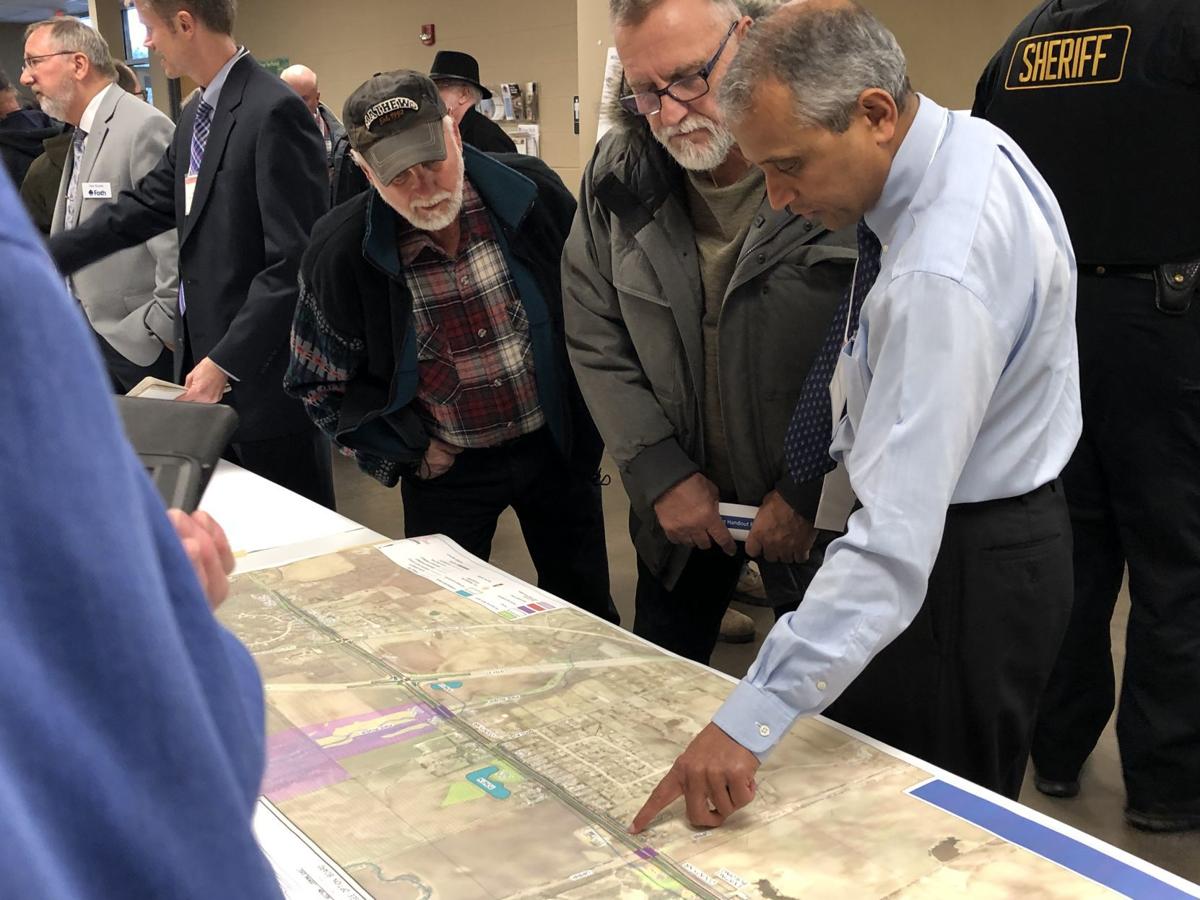 Local residents speak with a representative from the state Department of Transportation about the proposal to widen Highway KR at the Somers Village Hall during a public hearing on the project Feb. 28. 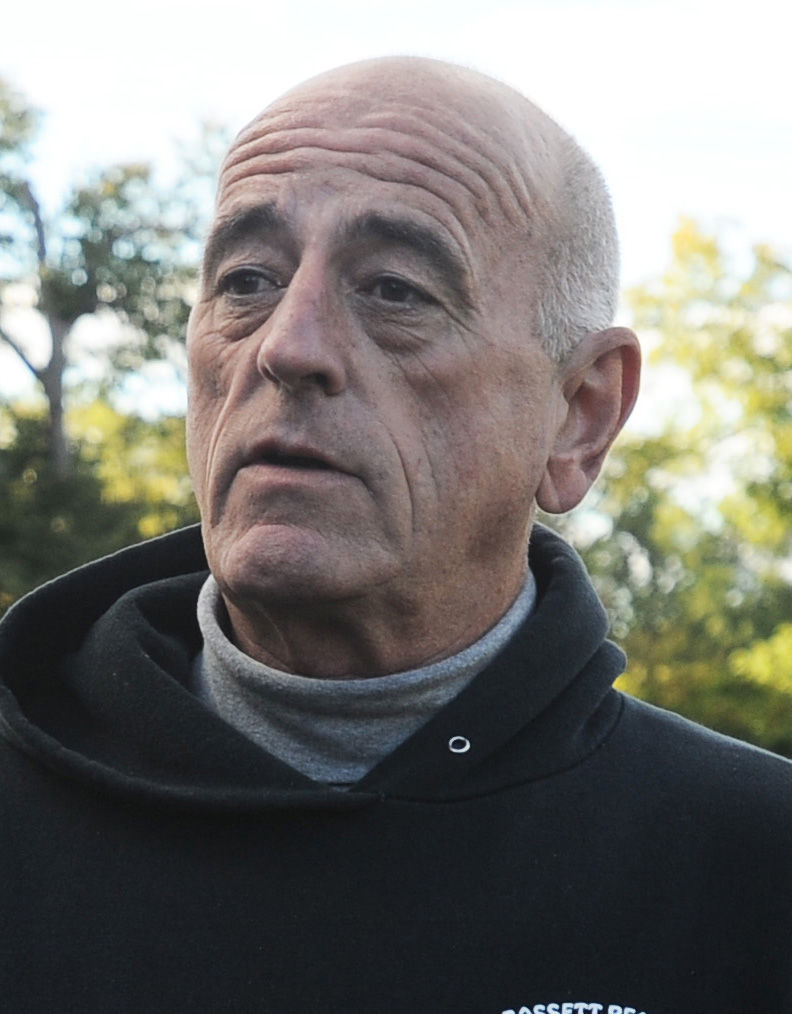 Foxconn announced earlier this week the next phase of factory construction will begin this summer and it will begin production of Generation 6 LCD screens in 2020. But, it is not what was originally proposed.

It was that original plan that determined, in large part, the scope of the Highway KR expansion plans, Elverman said.

“Most of this was driven by Foxconn. The people’s concerns, I think, are warranted,” Elverman said of the opinions residents who live along Highway KR have been sharing with the Kenosha and Racine county boards and state Department of Transportation. “No one really knows what is going to happen with Foxconn.”

County Board Chairman Dan Esposito said “no one is going to put their head in the sand” when it comes to this issue.

Several residents who live along Highway KR addressed the County Board Tuesday, saying they wanted to make sure officials would get the testimony they provided the state DOT.

“Our administration got the information late last week,” Esposito said Thursday. “My objective is that we are fair and equitable to all citizens.”

Elverman, director of the Public Works and Facilities Committee, said the committee will discuss the Highway KR plans April 1. He said he anticipates a report from Highway Director Clement Abongwa.

“I truthfully don’t think they (the DOT) have a committed plan,” Elverman said. “It is still a work in progress.”

Abongwa confirmed Thursday he has access to the public hearing testimony. He said he will provide County Board members a link to the information as the files are too large to print multiple copies.

A summary from the DOT public hearing and links to all of the written and recorded testimony is available at https://projects.511wi.gov/fdr/county-kr-environmental-document/. Design plans and exhibits are also available on this website.

Joe Cardamone, Kenosha County corporation counsel, said Thursday the counties are responsible for purchasing the right of way. Both counties are expected to act on resolutions regarding this process in the near future.

According to the DOT:

A link is available on the DOT website to a petition signed by more than 160 people requesting the project be re-evaluated before final plans are made.

The petition also requested a panel comprised of political representatives from the adjacent villages and counties and a DOT representative be made available for questions by the public before the plans move forward.

A date for such a meeting has not been announced.

Information on the Highway KR expansion plans and public comments from public hearings have been posted by the state Department of Transportation. The documents are available on the following websites:

The Kenosha Area Business Alliance, in conjunction with the City of Kenosha, on Thursday announced the recipients of the Kenosha COVID-19 Smal…

Local residents speak with a representative from the state Department of Transportation about the proposal to widen Highway KR at the Somers Village Hall during a public hearing on the project Feb. 28.