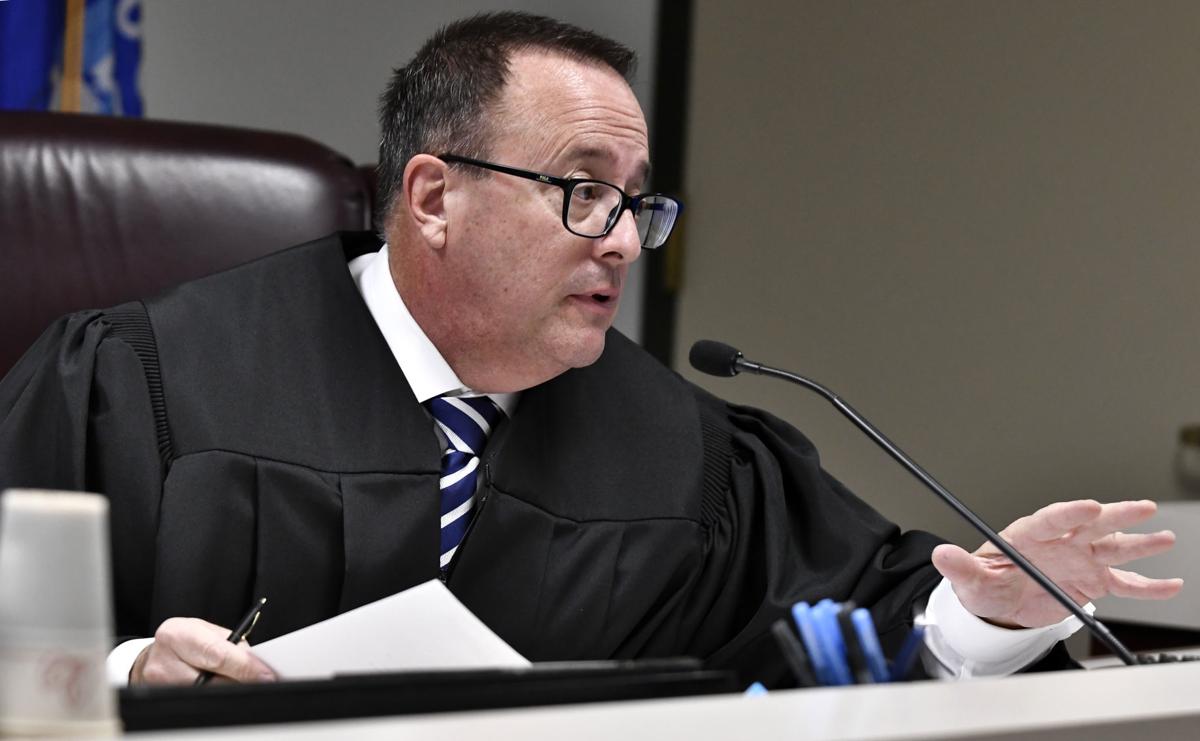 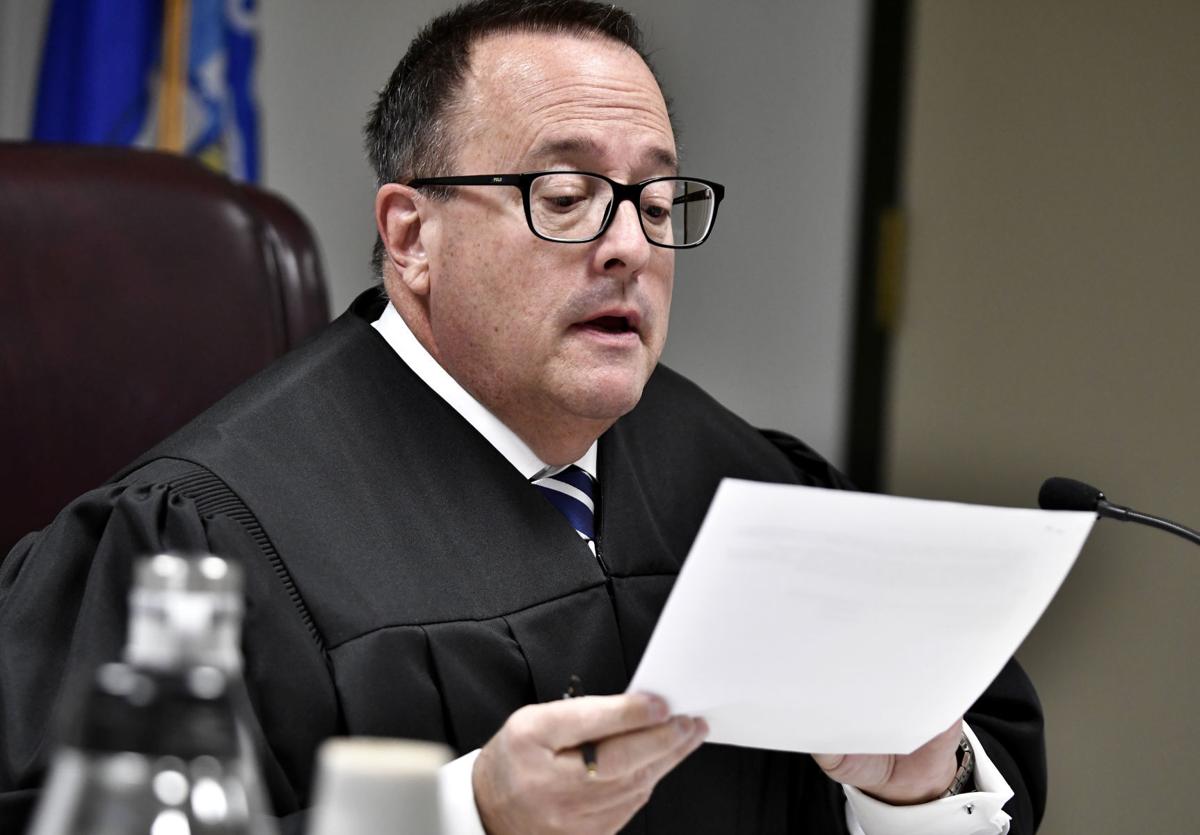 Loren Keating was a police officer for 18 years when he made a sharp shift within the criminal justice system to become a defense attorney.

Keating, who spent most of his career in law enforcement with the Kenosha Police Department, said he attended law school while working full time as a detective. He became interested in law, in part, through watching attorneys at work on the cases he investigated.

“I thought it was a very natural transition for me,” Keating said.

Now he’s shifting roles within the legal system again, becoming a Kenosha County judicial court commissioner. Keating, 62, was chosen as court commissioner by the circuit court judges of the county and began service on the bench Thursday.

He replaces former Commissioner David Berman, who resigned in June.

“I see this as a return to public service,” Keating said.

The court commissioner acts in a judicial role in the criminal justice system, typically seeing defendants in their first appearances in court. The duties of the position include setting bonds and determining whether the state has probable cause to bring charges against a defendant. The commissioner hears bond hearings, preliminary hearings, initial appearances, the first stages of juvenile cases, and child-protective custody cases.

“The judges, after considering the applicants and conducting interviews, asked Mr. Keating if he would be willing to serve as the intake commissioner,” said Chief Judge Jason Rossell. “The judges have full confidence in Mr. Keating and we are sure that he will do great.”

For many people coming into the court system for the first time, Keating said, walking into his courtroom “is the first contact with the government that they have had ... I intend to be polite and to listen and to be respectful of everyone.”

Keating grew up in Kenosha and — with the exception of a short stint as a Zion, Ill., police officer at the beginning of his career — he has always lived and worked here. As an attorney, he has been in private practice, doing criminal defense work, family law and civil litigation. He said he finished up work with his final clients last week.

To someone outside the criminal justice system, he said, it might seem strange for someone to move from being a police officer to being a criminal defense attorney. But he said his former colleagues with the police department were very supportive.

“They understood the role that a defense attorney plays,” he said, saying that law enforcement, prosecutors, defense attorneys and judges each have a critical role. “A vigorous defense for everyone is one of the bedrocks of the Constitution,” he said.

As commissioner, his role shifts from defense to the judicial role of applying the law.

“It’s a great public trust,” Keating said. “I’m honored and grateful that I was asked to serve.”

A Pleasant Prairie Police officer who stopped to help three people pushing a disabled car found it was a group of kids, one of whom was armed …