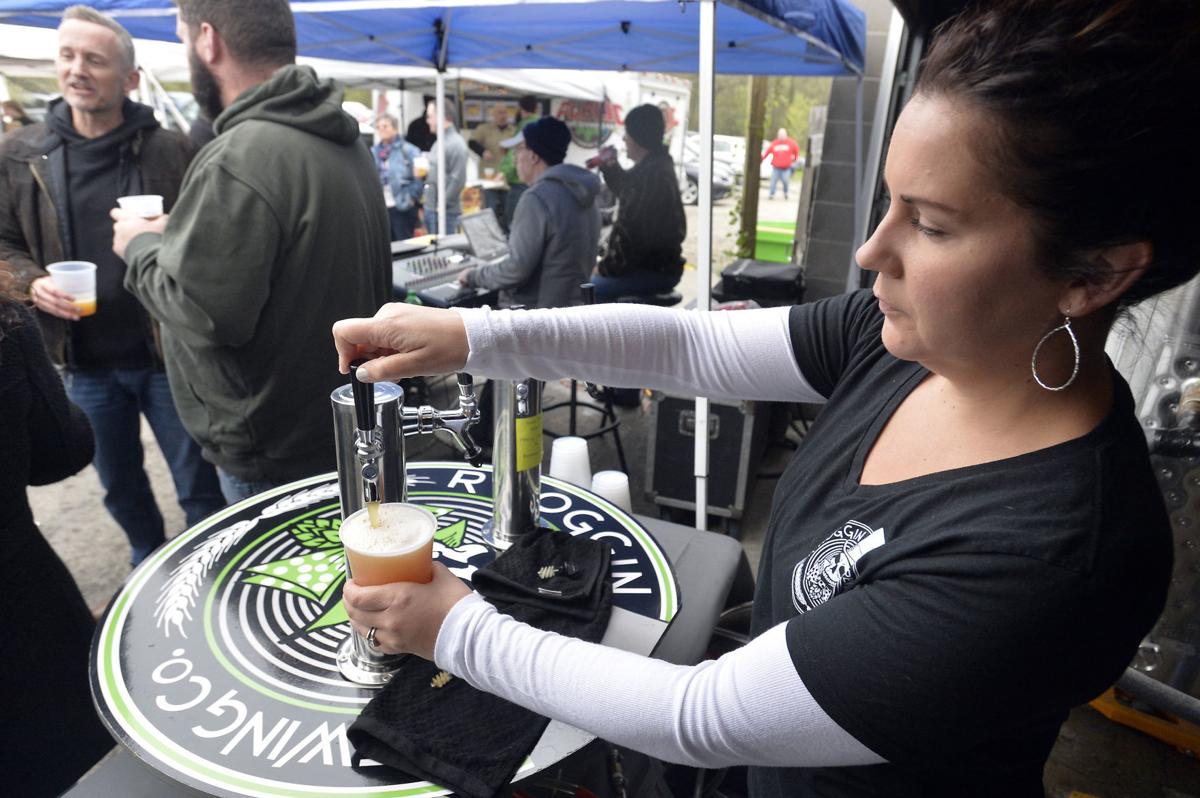 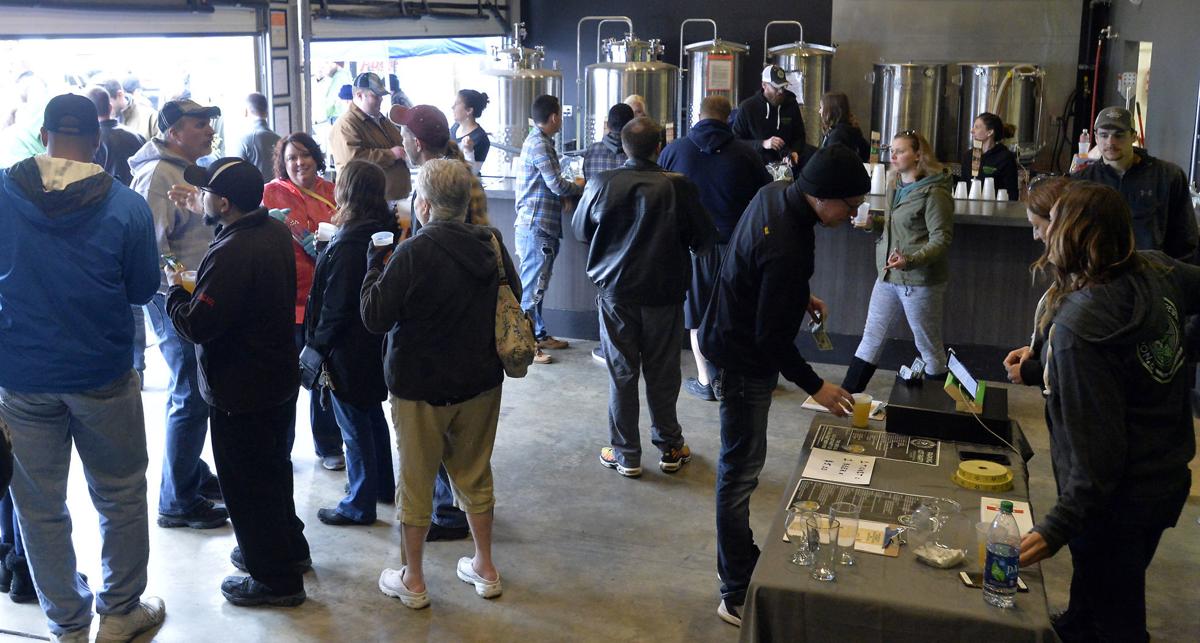 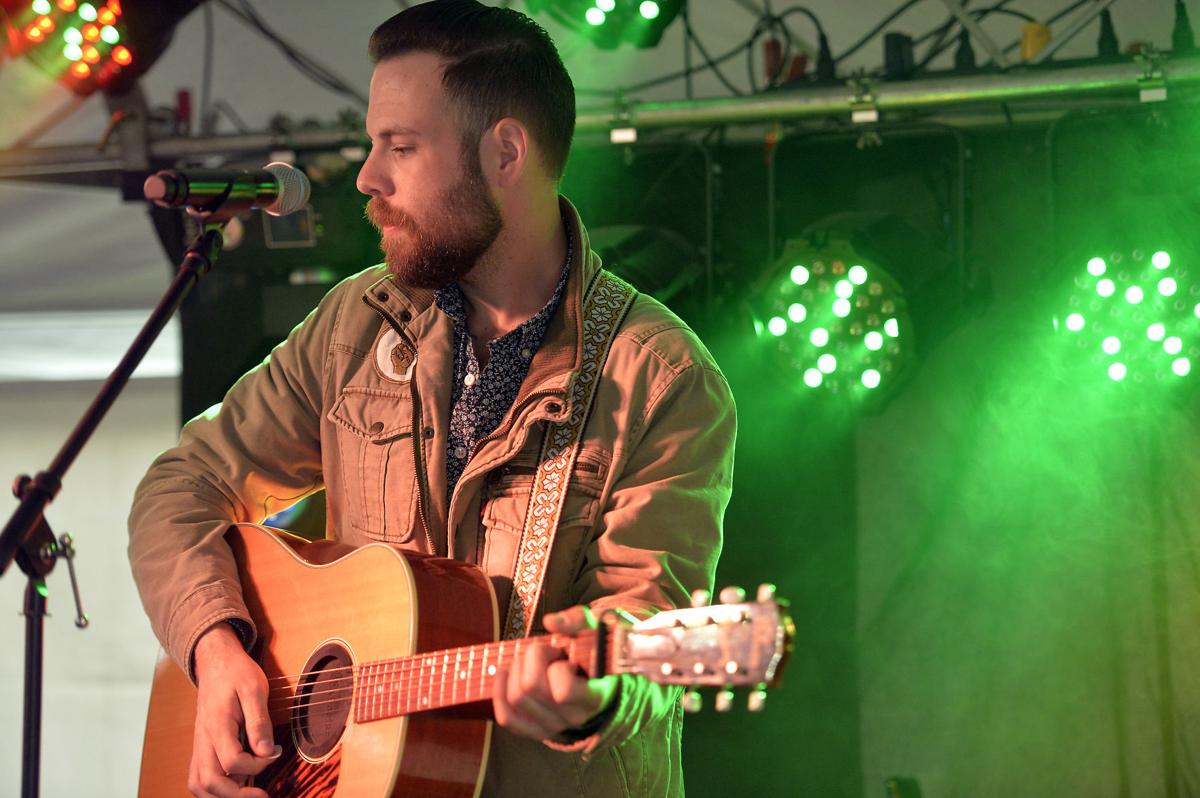 , seen here performing at R’Noggin Brewing Co. in May, will perform with his band Tuesday night in Pennoyer Park. 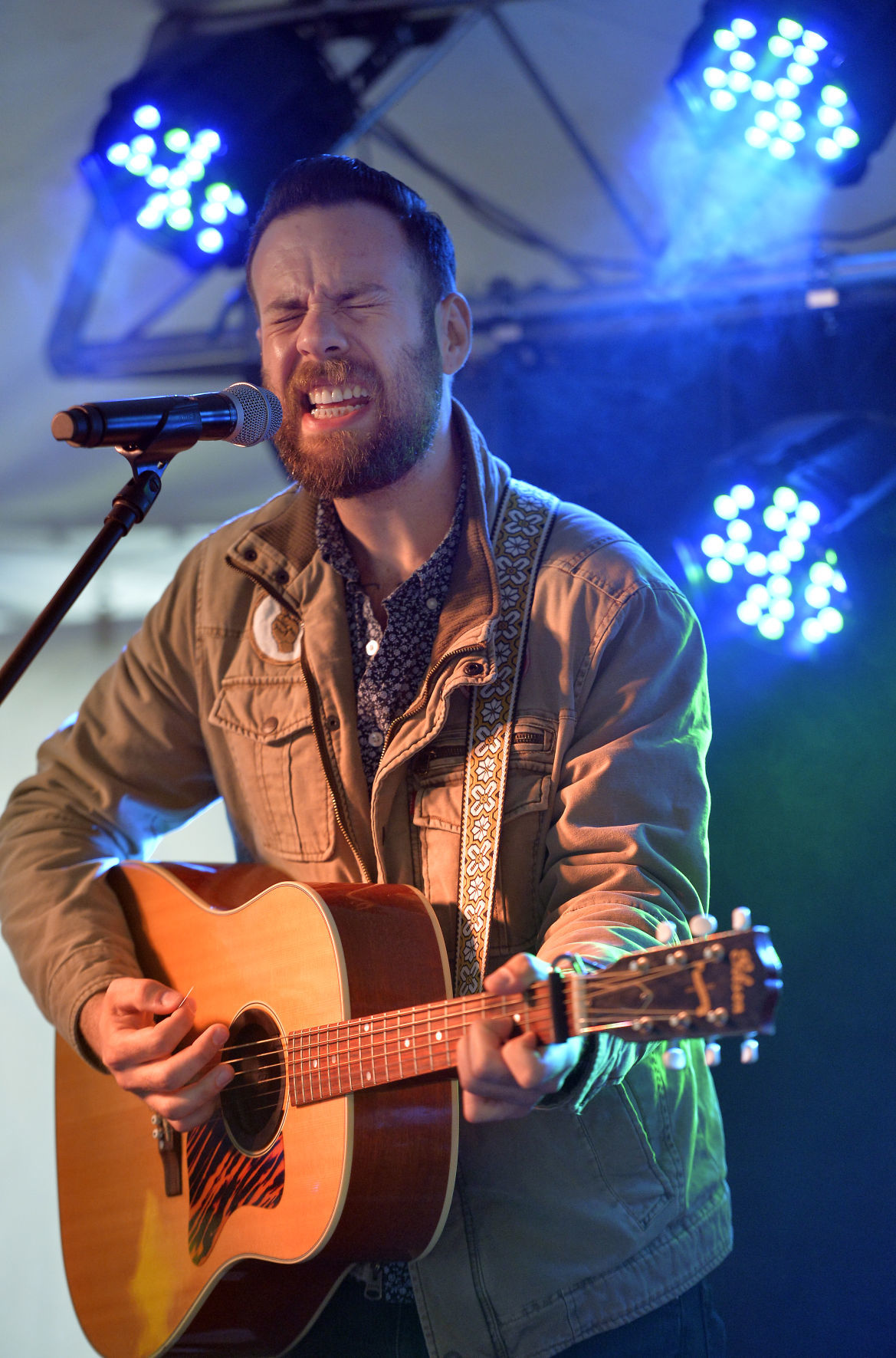 Kai Andersen, seen performing on a local stage, will be on the band shell Tuesday night.

The clock struck 5 p.m. and the crowd refused to wait one minute longer.

It was time to unveil Scorched Barrels, a tequila-barrel-aged mango habanero blonde ale and perhaps a perfect choice on a rather damp, chilly night.

“It’s going to warm people up,” R’Noggin co-owner Kevin Bridleman said. “Despite the weather not cooperating, everything else is going great.”

The week culminates with a Block Party Blowout on Saturday at Public.

Saturday’s kickoff party began at noon and went comfortably late into the night thanks to heated tents.

It featured the release of four beers:

“I definitely looked forward to this event because I missed it last year,” said Brian Cashmore, 45, of Kenosha. “There’s such a good vibe here. Nobody cares about the rain. There’s good beer, good food and good people. It’s all good.”

Kenosha’s Josh Colon started off with a Space Monkey Sucker Punch and stuck with it throughout the afternoon. The 29-year-old said he used to drink primarily domestic lagers before touring a craft brewery in Colorado.

“I always went with the basics — Bud Light, Miller Lite — and never tried to venture out much,” Colon said. “After I took the brewery tour, I tried some sour beers, which I never heard of before, and it kind of opened my mind a little. I saw (R’Noggin) had a sour beer, and it was the first one I went to. It has a little bit of summer to it.”

Cashmore said Scorched Barrels was his clear favorite. The beer is aged in a tequila barrel and offers a bit of mango on the front end with a tad of heat in the back.

“It’s fantastic,” Cashmore said. “Their regular version of the beer without the tequila is called Tan Cans. It’s one of my top-five favorites.”

“It’s an introductory beer that goes up against the lagers,” R’Noggin co-owner Jeff Bridleman said. “We call it our lawn mower beer. You can drink plenty of it on a hot day.”

, seen here performing at R’Noggin Brewing Co. in May, will perform with his band Tuesday night in Pennoyer Park.

Kai Andersen, seen performing on a local stage, will be on the band shell Tuesday night.